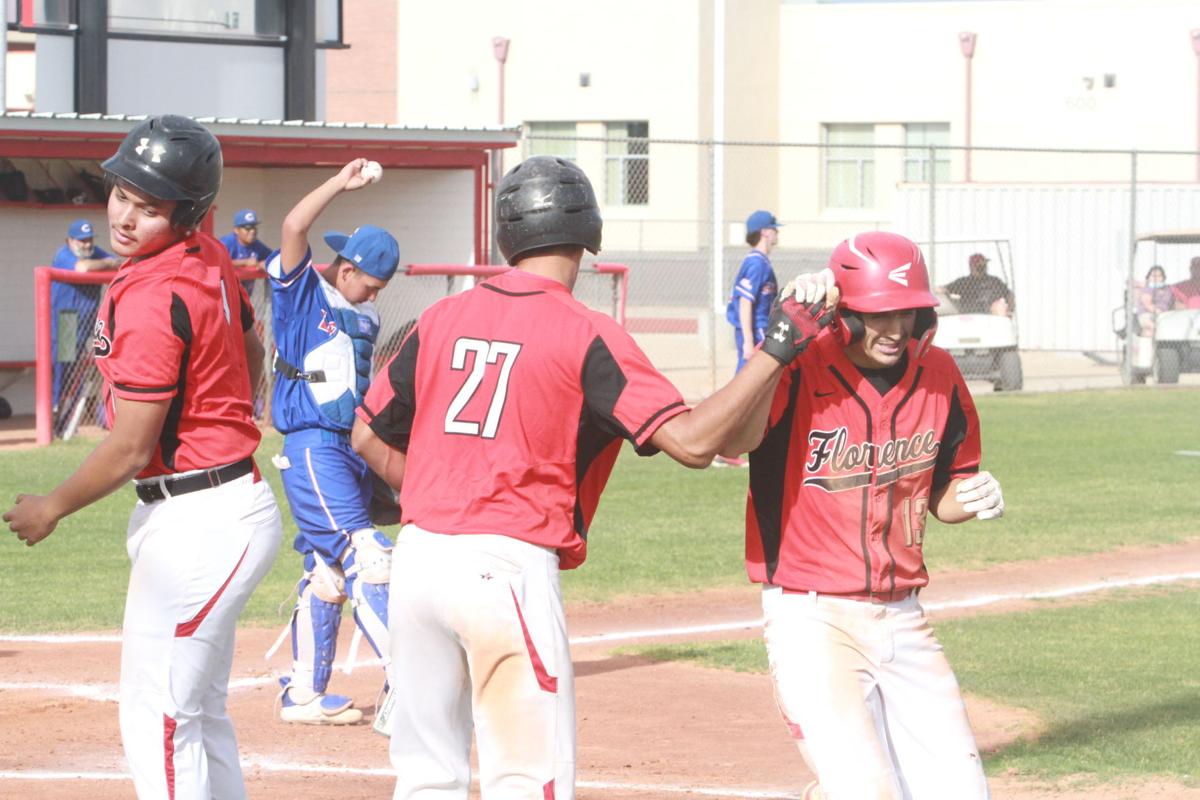 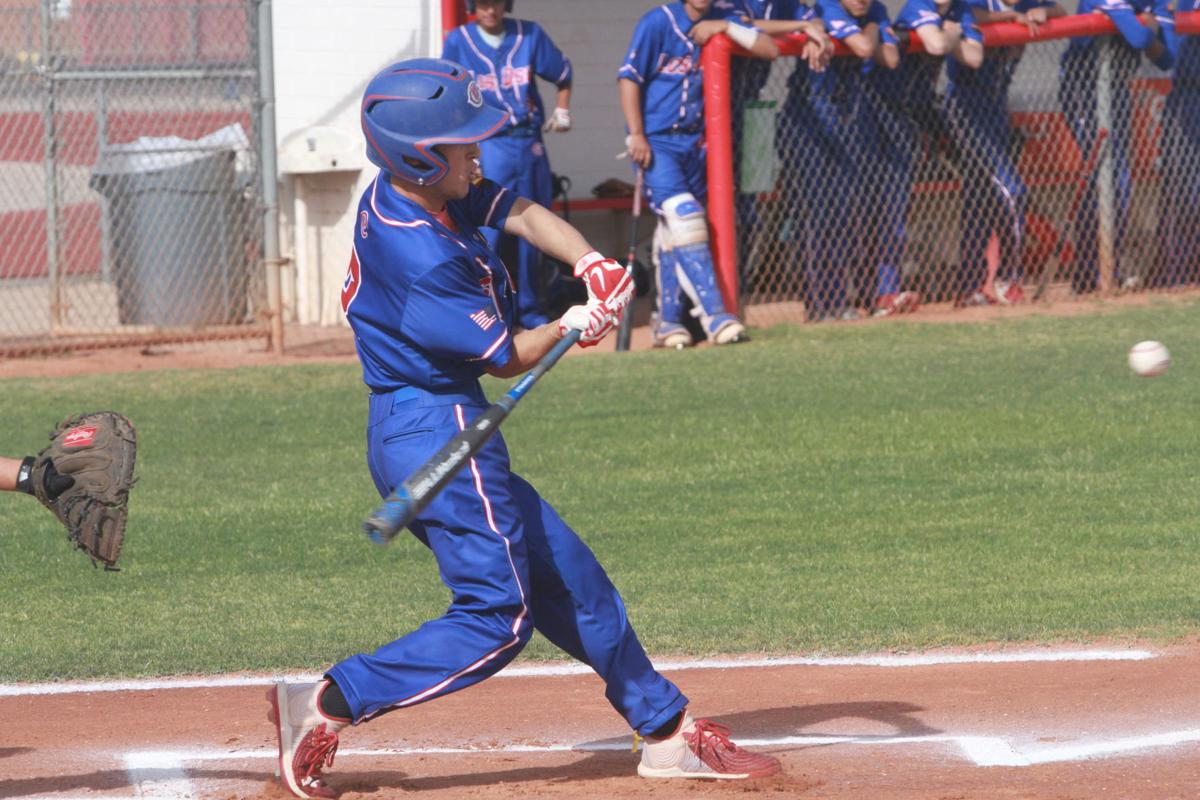 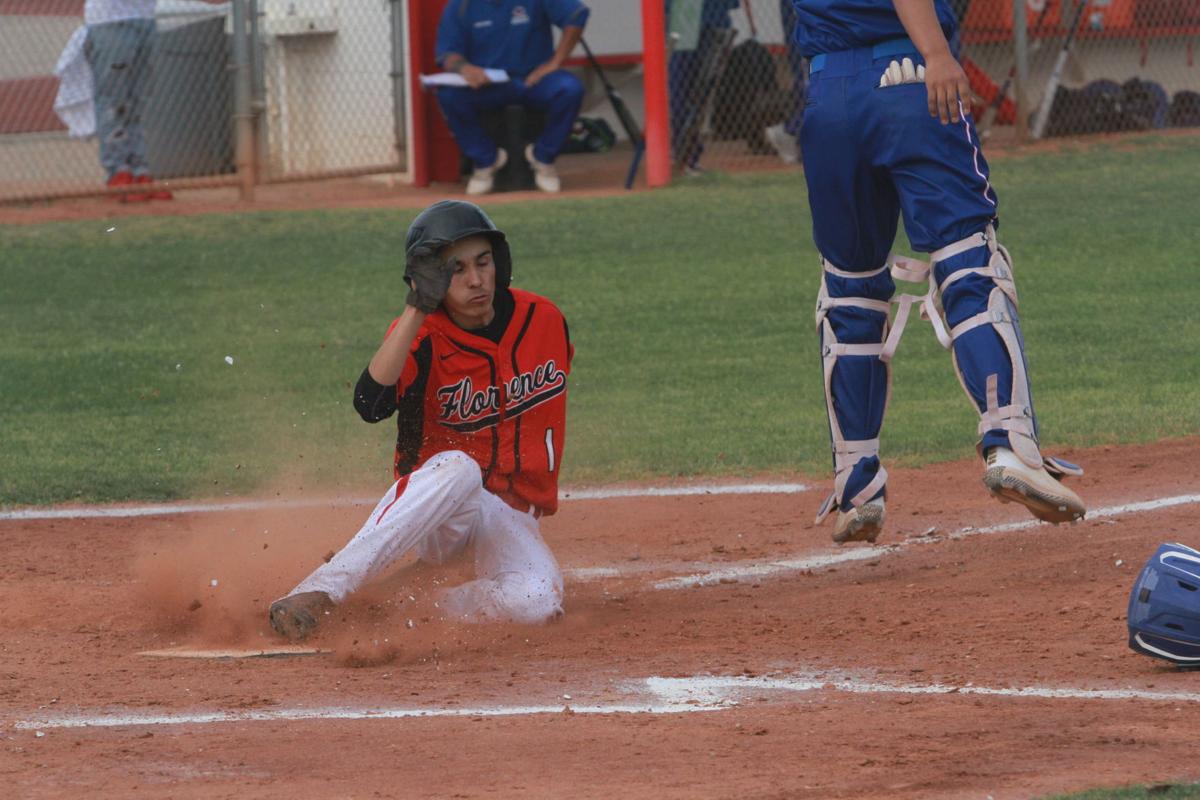 FLORENCE — Rivals met on Tuesday with one team continuing a winning streak that has added a spark to their season while the other continues to search for their first victory.

This is the fourth straight win for the Gophers after going back and forth early in the season.

“We’re young, so we knew it was going to take a little bit of time to get our cohesiveness together,” said Florence coach JT Neal. “But we’re starting to play a little better. We still have those innings where we give away a bunch, then we don’t do anything on offense for a couple innings, then we score a lot. So we need some consistency.”

They were at their best when pitchers were throwing strikes, as they only allowed two hits throughout the night. That lasted the first couple innings, and allowed Florence to jump out to a 6-0 lead. However, control was lost in the third inning as walks, wild pitches and fast balls allowed the Bears to put three runs on the board without getting a single base hit.

The inning could have been even worse, but Isaac Sandoval made an impressive diving catch to double up a runner at third and preserve Florence’s lead. Sandoval also starred on offense, smashing two doubles while also being hit by a pitch.

Coolidge coach Justin Rico has been preaching to his team that if they eliminate defensive errors, they will start putting some wins on their record. He pointed to a botched two-out groundball that allowed the floodgates to open in the first inning, and another in the fifth, as the key difference in the game.

“They’re a good team, but we have to cut down on errors,” Rico said. “This was our best game so far, and in my eyes we played seven innings with a team that everybody thinks is supposed to beat us by a lot. … I’m upset, yes, because I don’t like losing to Florence, but we played a great game for having such a young squad.”

Much of that improvement came from the plate discipline, where the Bears saw the Florence pitchers were struggling to hit their spots, and they didn’t force anything. By the end of the game, Coolidge had drawn 12 walks to keep the pressure on the Gophers, but they couldn’t get enough hits to bring most of those runners in.

Florence, meanwhile was also stranding runners at a rate that frustrated Neal. Between that and the number of free baserunner Coolidge received, the game remained much closer than it looked after the first inning.

“Once we get a lead like that, they kind of relax a bit, don’t keep the pressure on,” Neal said. “We want them to have the killer instinct where they play the same way no matter what the scoreboard says. We’ll get there, but we’re just not there yet.” 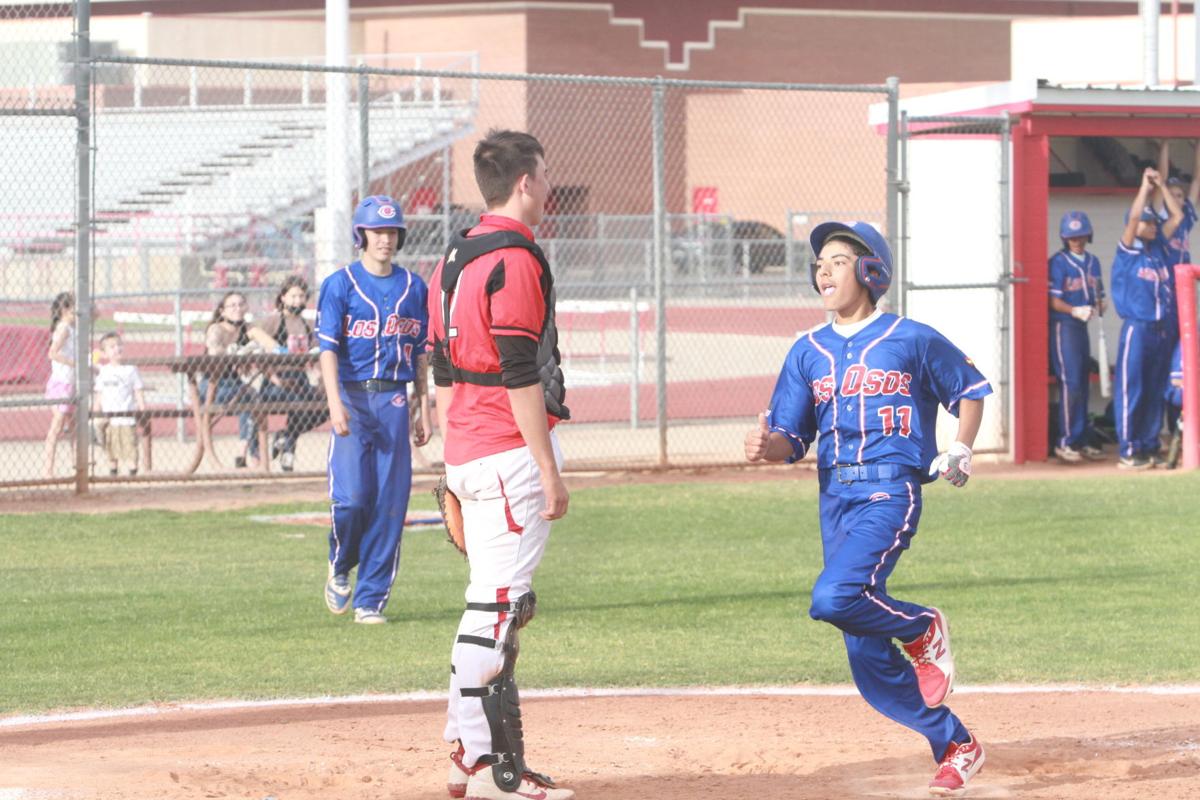 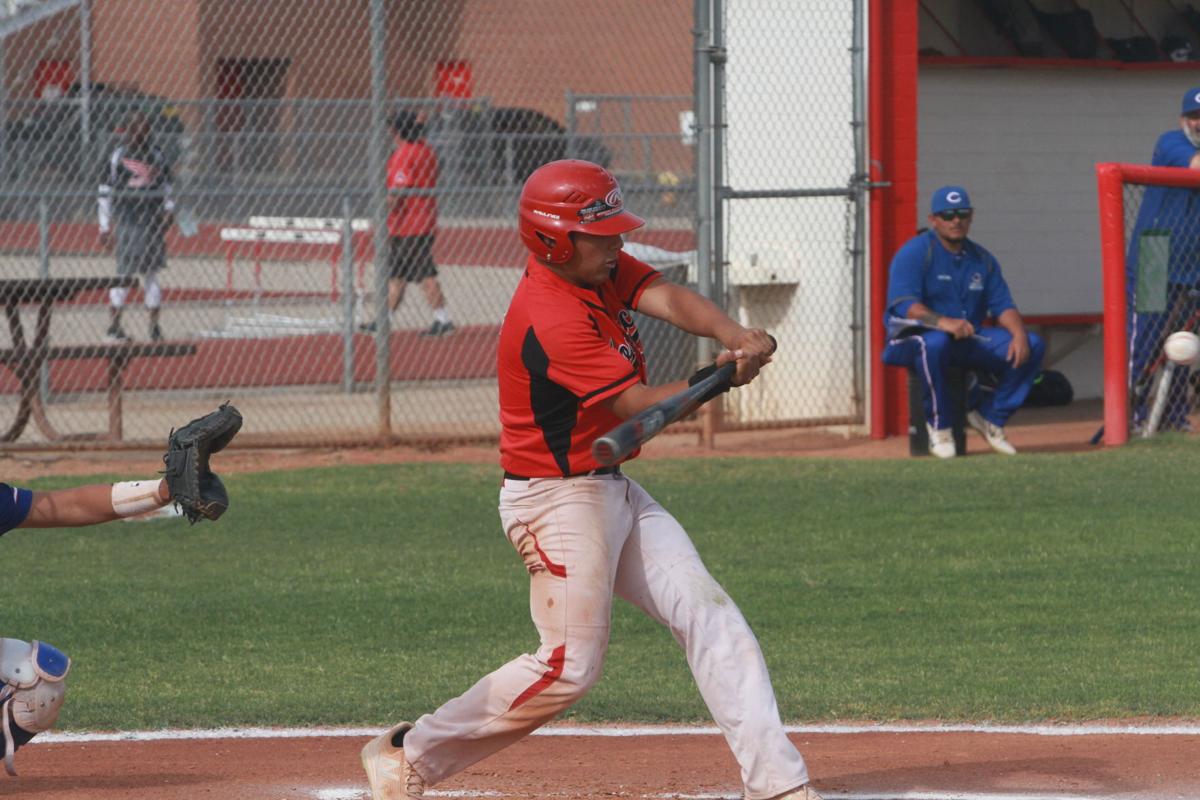 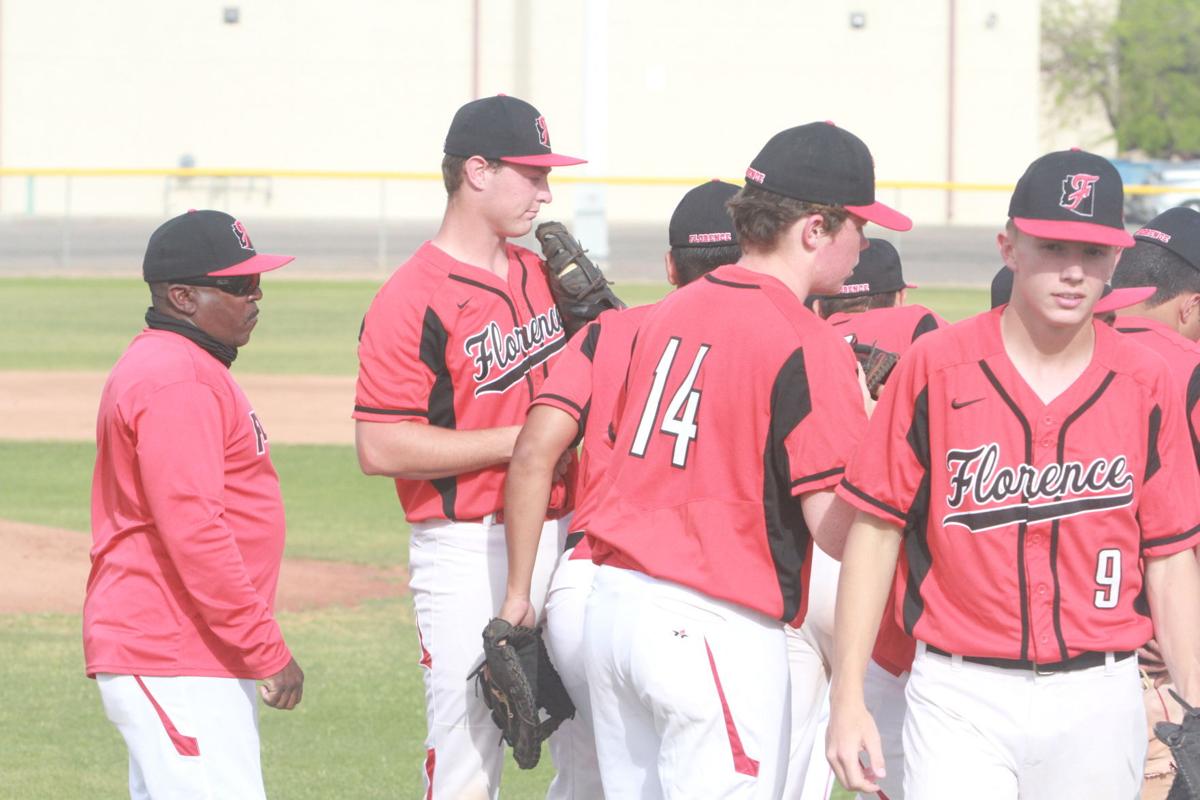 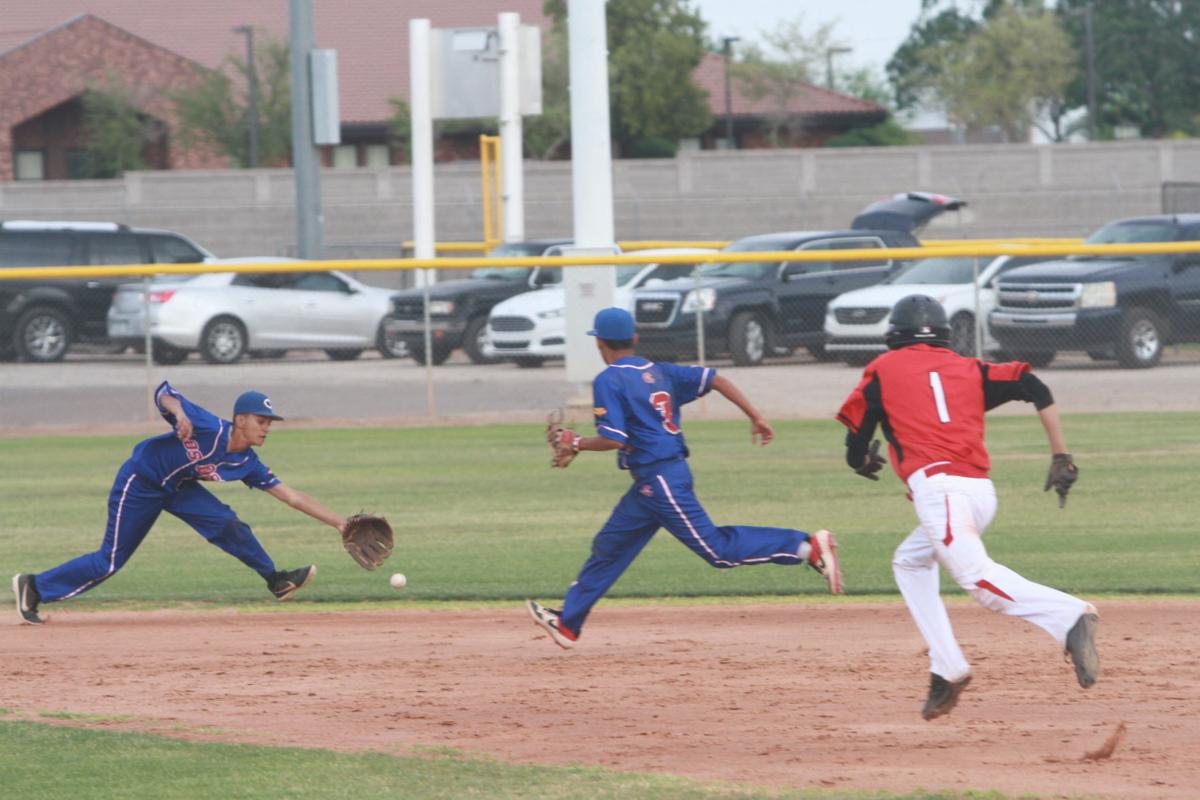 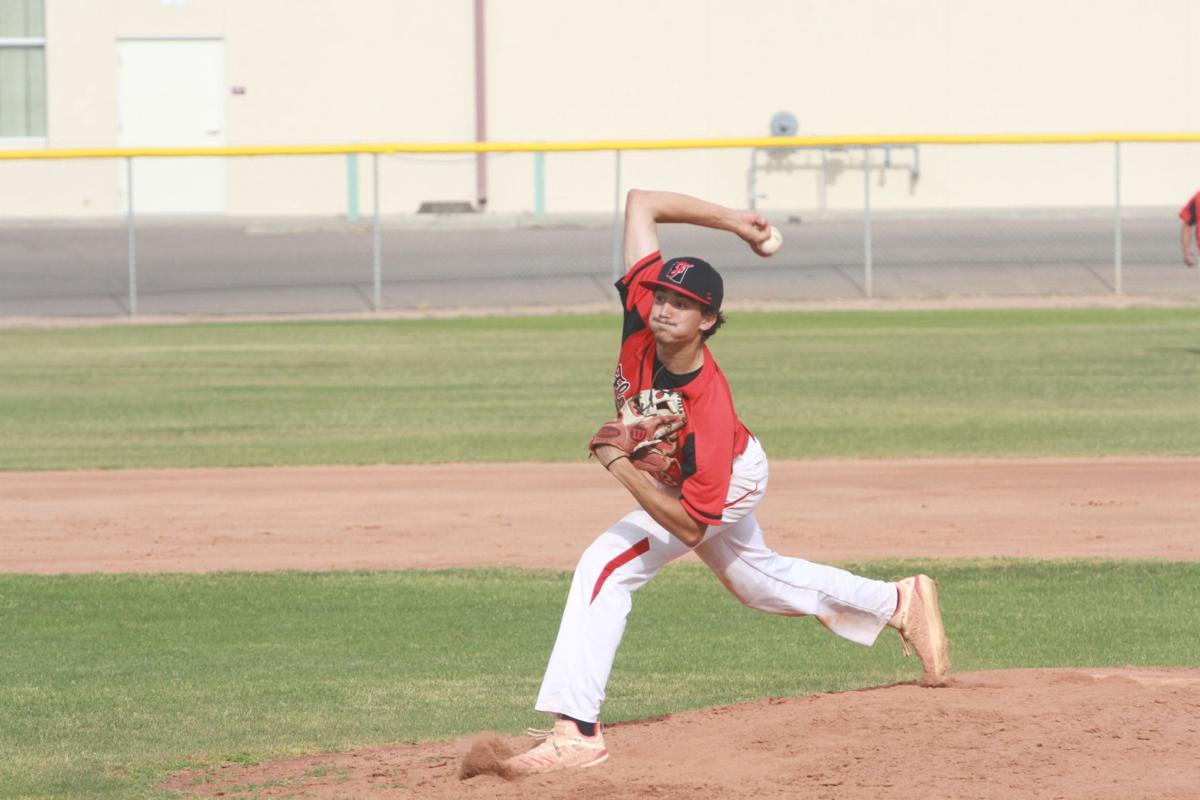 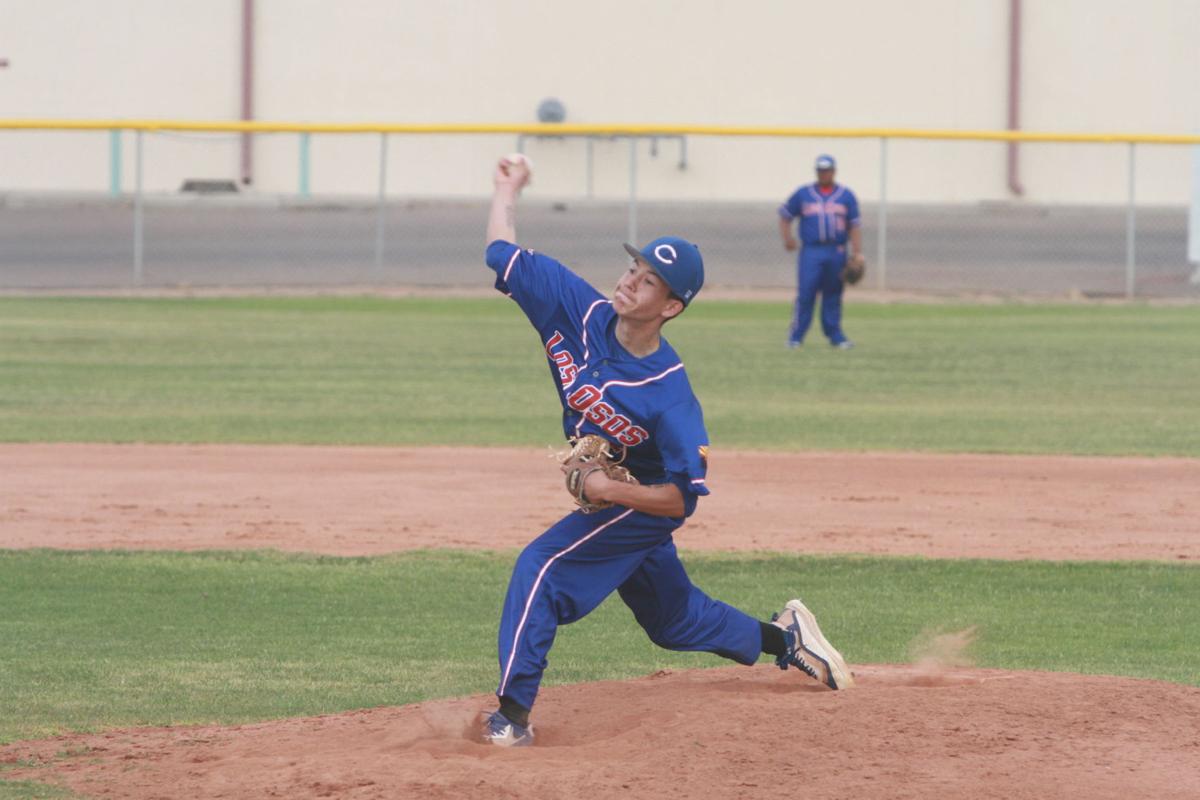 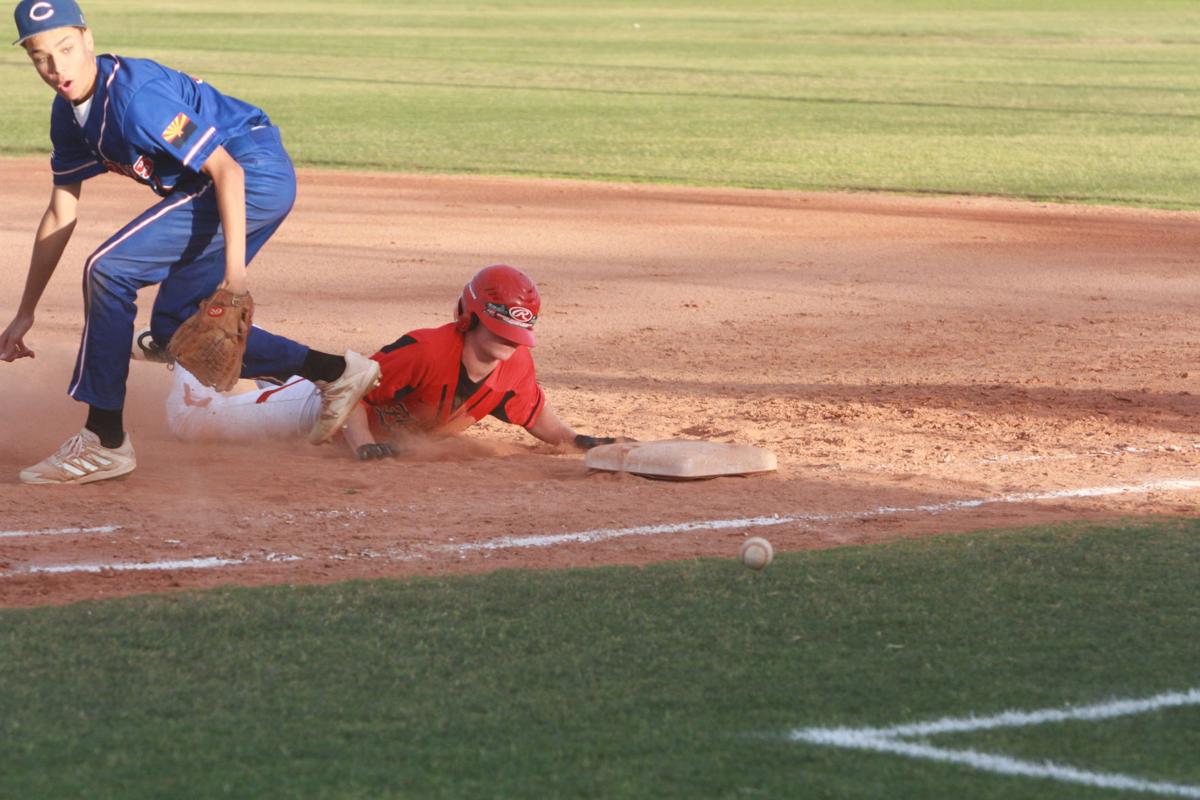 The Gophers’ scoring mostly came from the bottom of the lineup, with the last five batters getting all of the team’s 11 RBI in the game. Victor Aguirre led the team with three RBI.

The two teams will face off again on Thursday, this time at Coolidge. And while the scores might paint a certain picture of where these teams are at, the Bears are clear that they are expecting to start winning games.

“As a coach, and having played here before, I’m not giving up,” Rico said. “I have all the hope in the world for this team. I’m still suiting up for wins. I’m not here to just get better everyday — and we are. We’re playing to win. We have nothing to lose.”