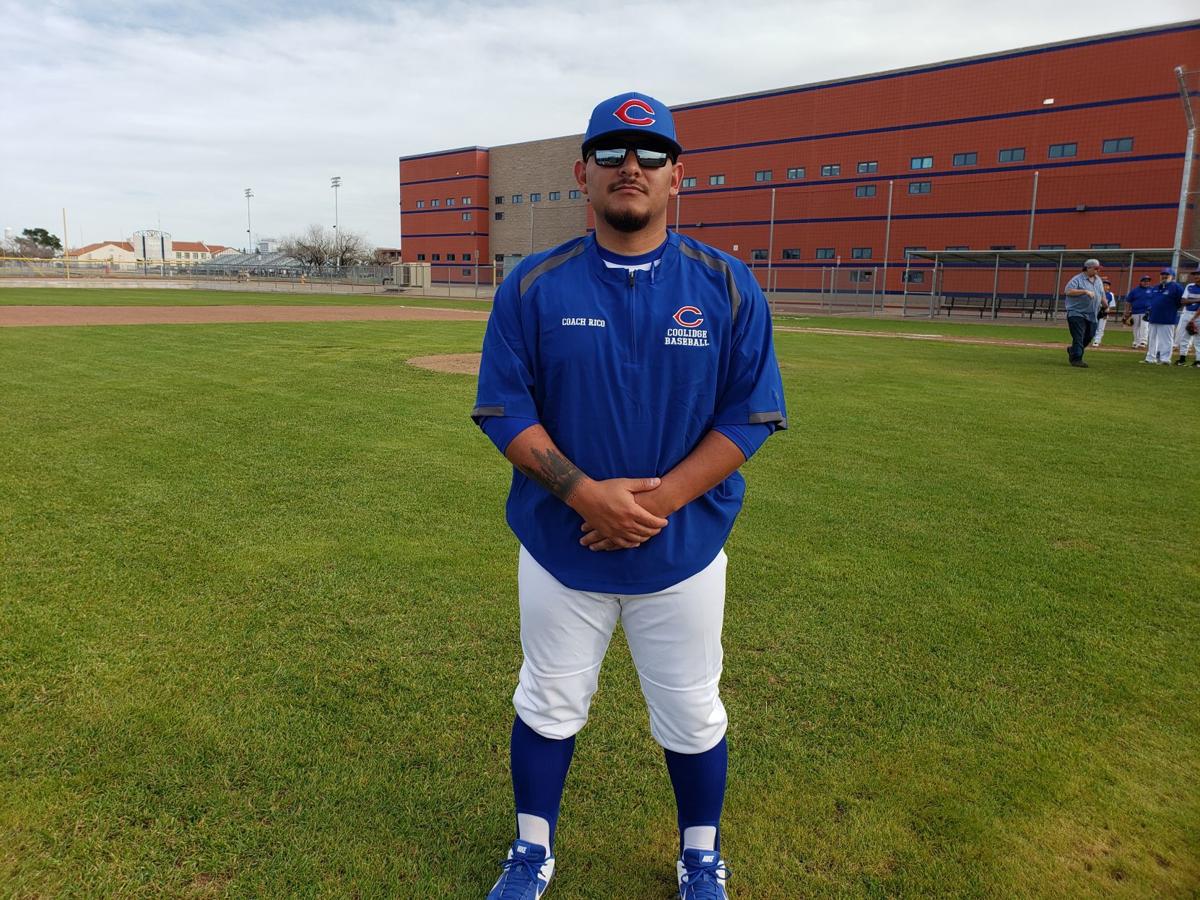 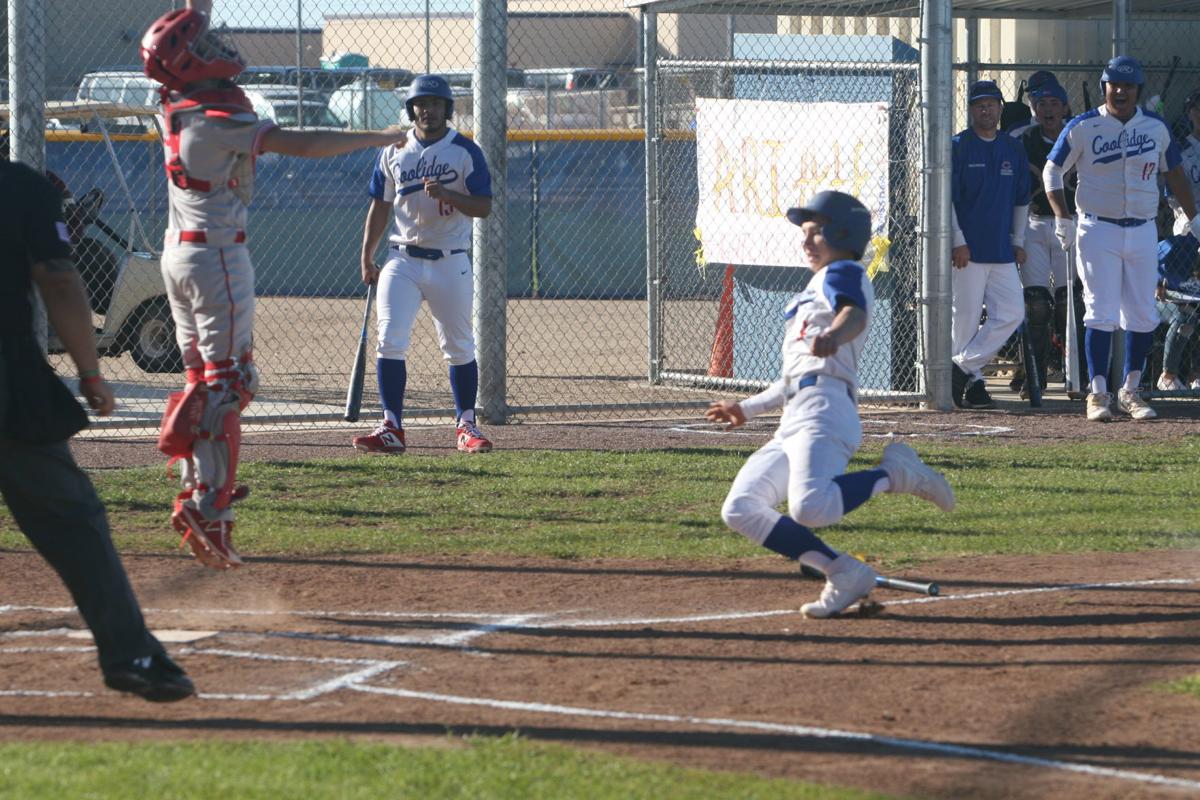 COOLIDGE — The Bears baseball team knows it’s long overdue to return to its glory days. They have a new coach this year in Justin Rico, but he’s someone who knows all too well the hunger there is in town for success.

Rico started playing catcher at 8 and joined the Bears at that position until he graduated in 2011. After that, he played a couple fall seasons at Central Arizona College and a men’s league, but he’s been away from competitive baseball for seven years.

As catchers often do, Rico got attracted to the idea of coaching, but was unable to fit it into his schedule. When it was announced Mike Brinkerhoff would not be returning this season, he worked with his employer, the Pinal County Sheriff’s Office, to create a schedule that would allow him to take the job.

“My life now is working and baseball,” Rico said. “But I don’t mind it at all. I absolutely love it.”

Rico comes from a large Coolidge family, so there is plenty of connection to the baseball program. With that comes a lot of pride in being part of the team again.

“I absolutely love Coolidge. I love where I’m from,” Rico said. “People would say that they want to get out of here and see something different, which there’s nothing wrong with. But Coolidge is always home and it’s where I’m comfortable. So putting that ‘C’ back on my chest and on my hat is awesome.”

Rico has known many of the players since they were kids, on account of being around the baseball scene in Coolidge his whole life. But there are plenty of other kids he has been getting acquainted with.

This year’s team is loaded with senior — 13 of them, in fact. However, many of them haven’t played competitive baseball in a while, if at all. Rico said the past three weeks have been all about getting them up to speed about what’s expected on the field and off. So far, they’ve handled the challenges well.

To become a winning team, it’s going to take a lot of improvement. The Bears’ record bottomed out last year as they only won three games and lost their final 15.

There is some young talent coming into the program to help get them there. Rico is taking freshman Cash Heet under his wing as the starting catcher. Junior Gabriel White is taking charge of the middle of the diamond and hitting well to boot, Rico said.

The Bears’ rotation will be led by Valentine Rodriguez, who is entering his senior year looking to impress scouts to continue playing at the next level. He’s also part of what Rico hopes will be a strong power presence on the team with CJ Valencia, Omar Perkins and Kenneth Harper.

“It made me happy as a first-year coach seeing everything come to life and seeing them know exactly what to do in every situation,” Rico said. “I don’t want anyone to call this a building year. I want to attack and be aggressive against teams and make a run, because Coolidge baseball hasn’t had a good last couple of years. I don’t want to take a losing season as anything to settle for or build off of.”