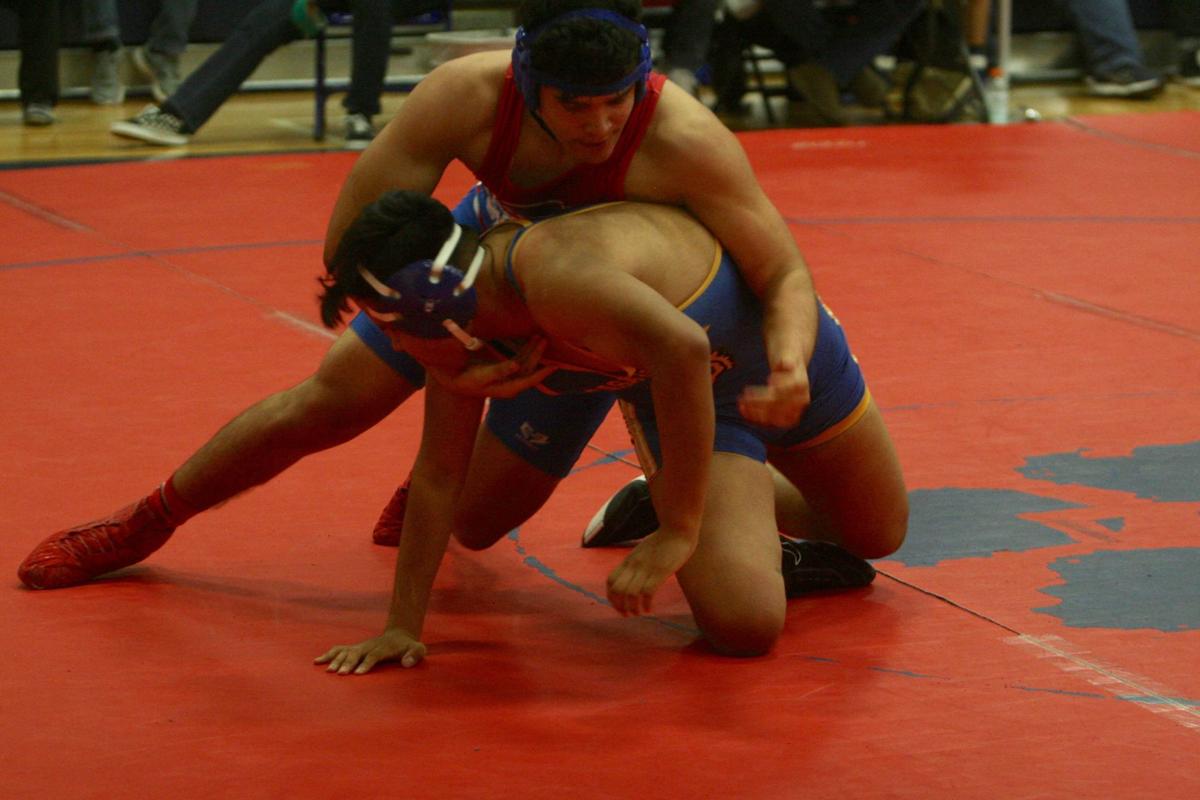 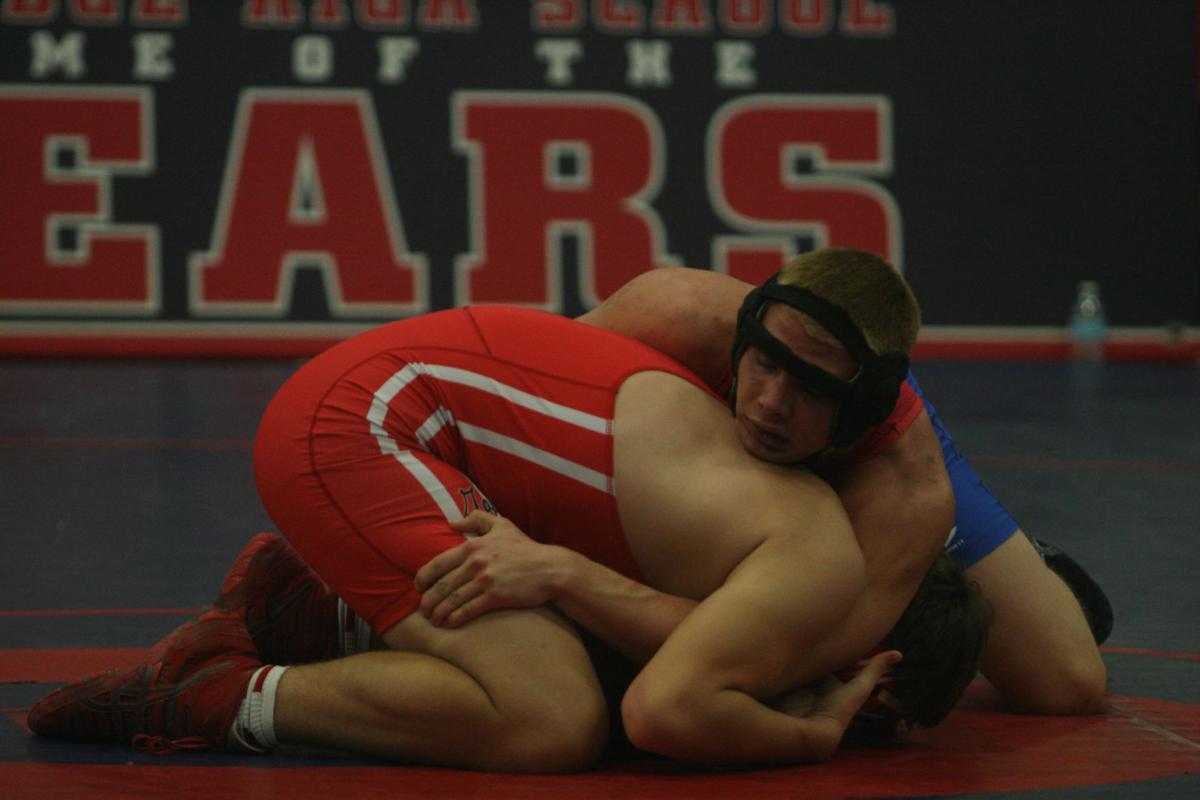 COOLIDGE — The city’s biggest wrestling showcase brought in schools from around the state this past weekend, and allowed the Bears to show where they have grown in a year.

The Lions Club Invitational tournament was made up of 16 teams. There were 15 schools present, with one dropping out just before the meet. This required organizers to form a new team called the X Factor, made up of wrestlers from multiple schools.

While the tournament is an annual point of pride for the Coolidge wrestling program, a year ago the team arrived at the Roundhouse at its lowest point. They only had five wrestlers compete in the 2019 tournament, causing coach Anthony Garcia to re-think how kids are brought into the sport from a younger age.

This year, that number doubled thanks to a significant influx of freshmen into the program. Due to the youth, there were some inconsistent results throughout the tournament, but Garcia said he’s happy with how aggressive the wrestlers have been. Now it’s just about honing the craft.

Garcia finished third in his weight class for the tournament, while Keafleng and Palacios both finished fifth. In the team competition, Williams Field took the top prize, with Globe finishing second and Higley third.

Now that the big tournament is over, Garcia is turning his attention to getting the kids ready for the postseason.

“I’m just stressing that they get more in shape and peak at the end,” Garcia said. “All the mental mistakes they’re making, clean them up and realize what they’re doing wrong.”