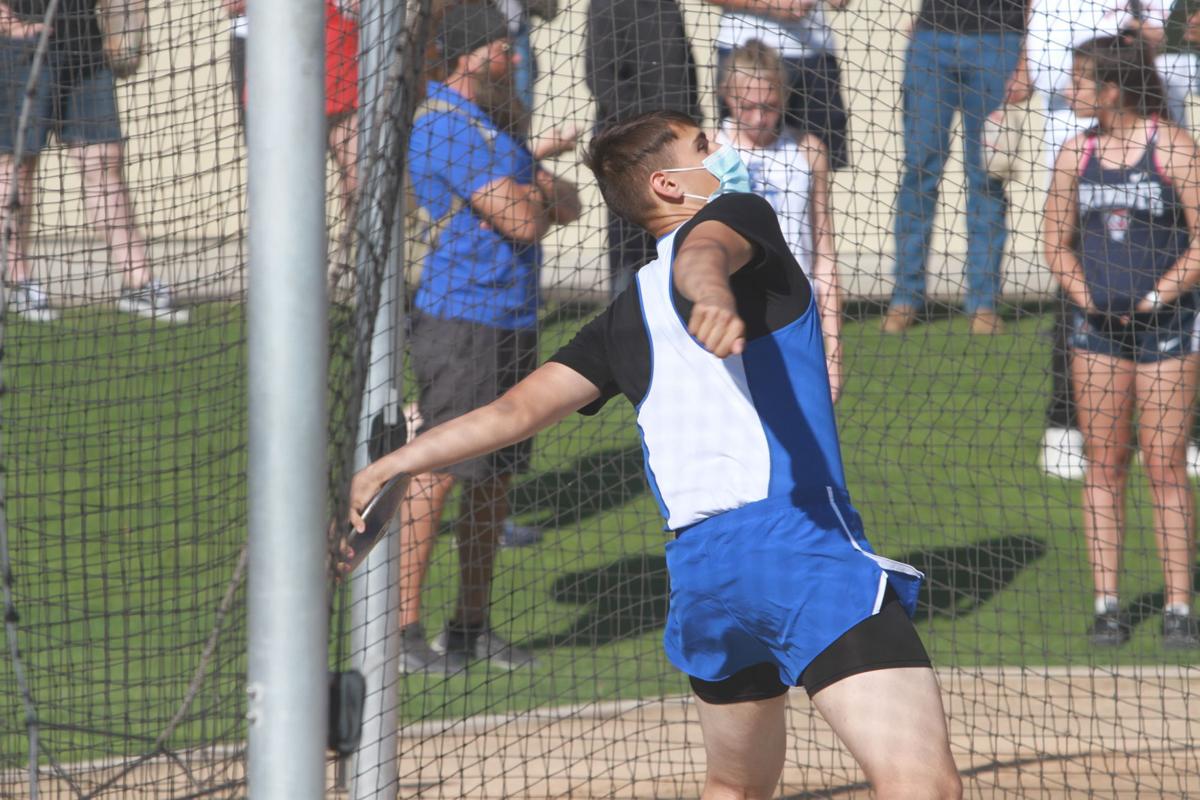 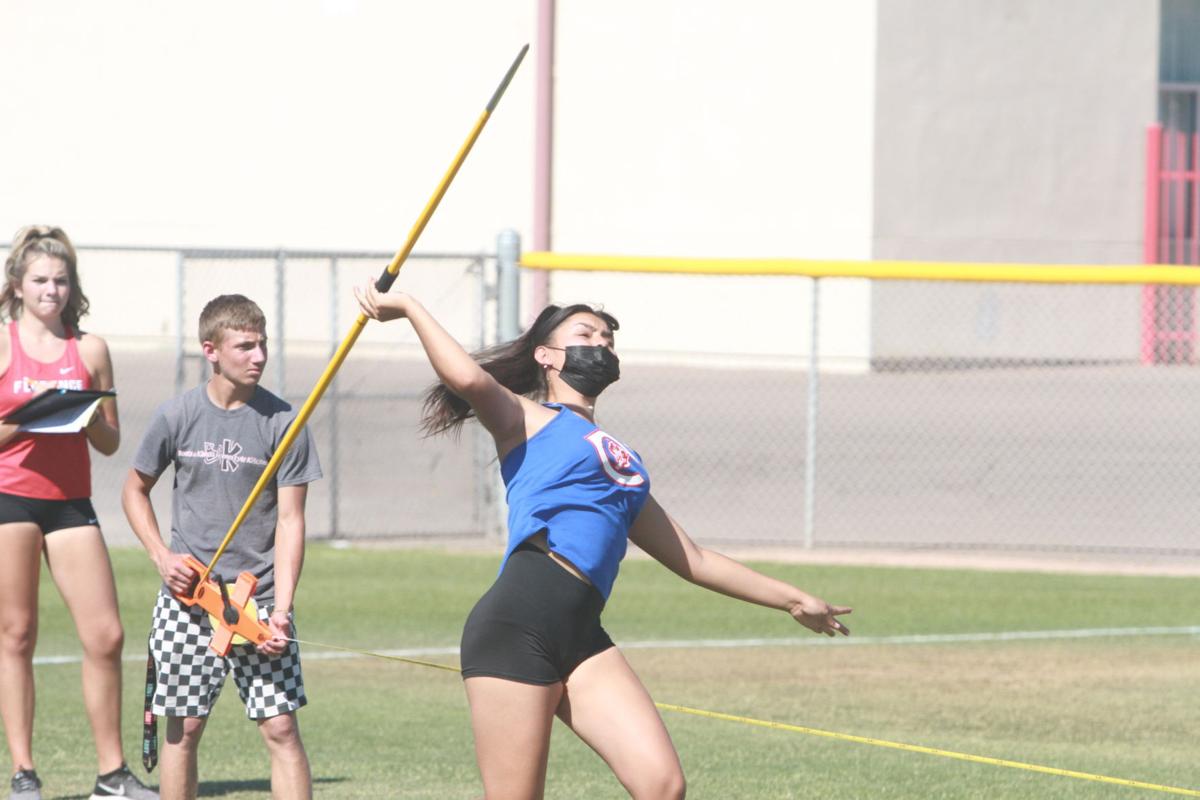 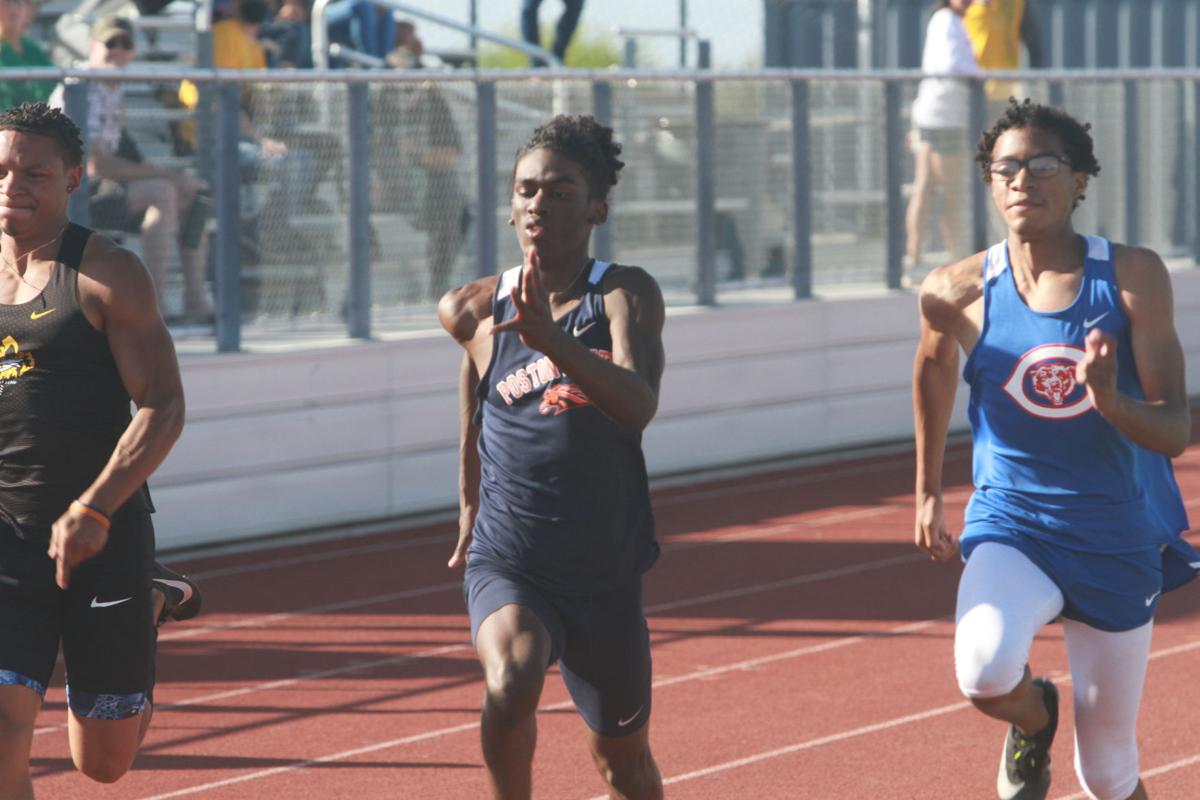 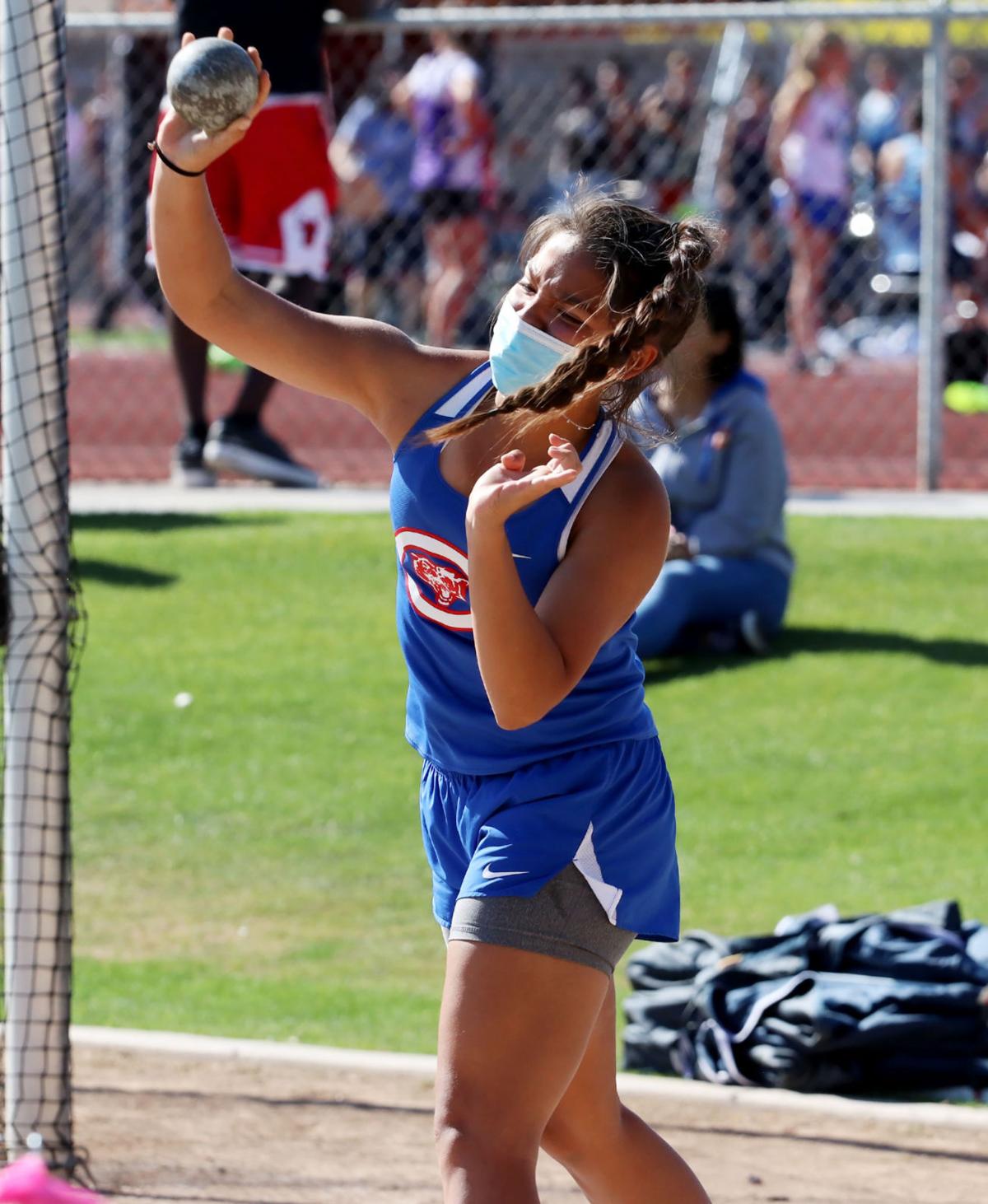 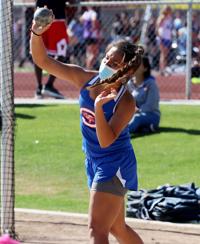 COOLIDGE — Like many schools, the Coolidge track and field team is struggling in the wake of the pandemic to get people interested in competing. But if they can get through this period, they have plenty to be hopeful for.

Coolidge coach Kim Hoke said there wasn’t as much motivation for the athletes to keep up their training during lockdown, and it showed with the numbers she had on the team to begin the season. For example, only one thrower from the previous season came back.

Despite that, there is some optimism that the Bears could send some people to the state championship. The closest is Gabe Romo, a distant runner who tried out the 300-meter hurdle for the first time this season and turned out to be a natural. His state ranking is hovering around the mid-20s, with the top 24 making it to state.

Another athlete hovering around the qualification mark is Greg Rodriguez in the long jump.

Hoke is most excited about the number of freshmen who have competed this year, saying this could be the foundation for some big things to come.

“We have some of the best talent coming up, and I hope they stay for four years,” Hoke said. “I’m very excited about what they can do.”