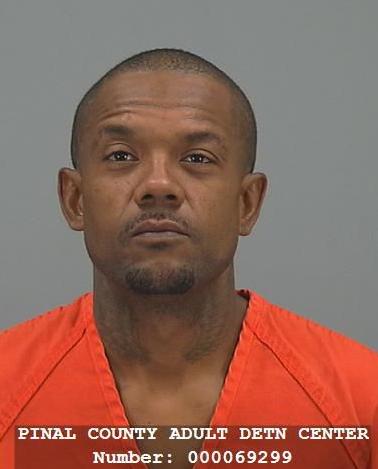 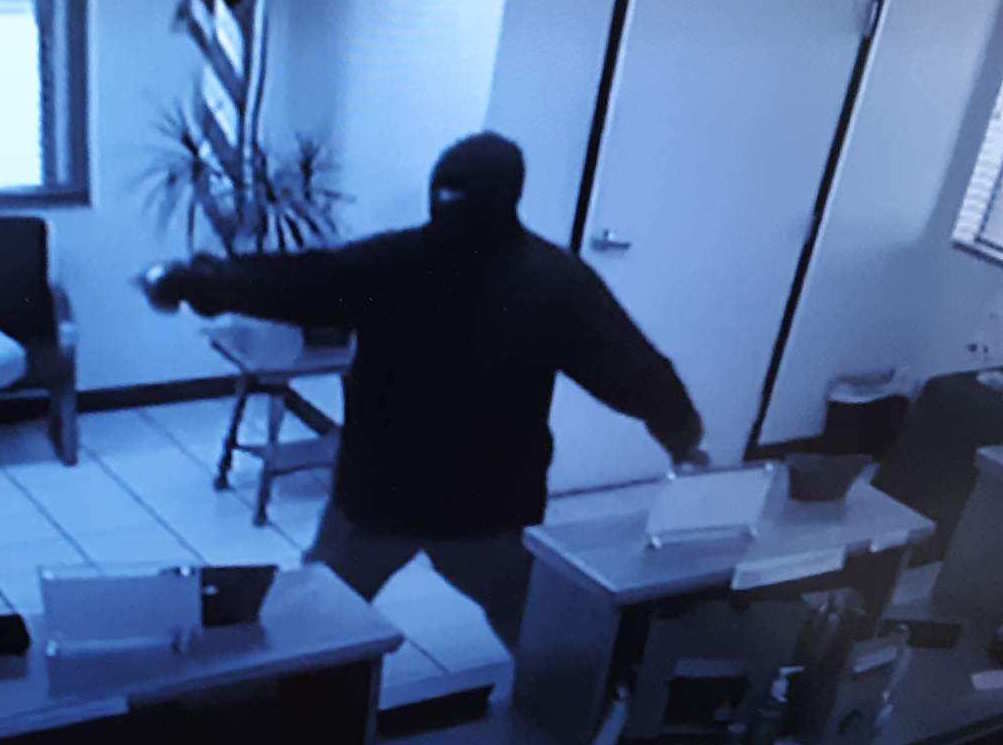 This photo was taken during an armed robbery in July at the Great Western Bank in Coolidge. 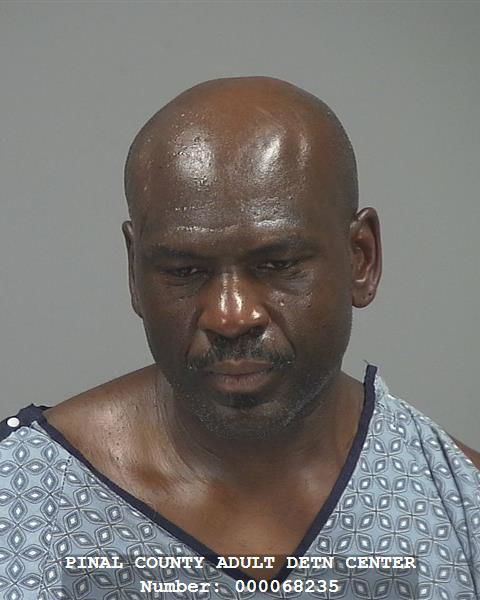 This photo was taken during an armed robbery in July at the Great Western Bank in Coolidge.

COOLIDGE — A man accused of armed robbery of a bank in Coolidge is in jail after allegedly kidnapping a woman and forcing her to flee until she rolled the vehicle over.

According to the Pinal County Sheriff’s Office, Roy Rushing, 49, is one of two suspects involved in the armed robbery of the Great Western Bank in Coolidge in July. The other suspect, Rydell Mayfield, 41, had previously been arrested shortly after the robbery.

Rushing is reported to be the man who robbed the bank at gunpoint, then exited the building and enter the vehicle being driven by Mayfield, who then fled.

Rushing reportedly was hiding in Coolidge following the bank robbery. When deputies spotted him leaving a home and entering a woman’s vehicle, they tried to pull the vehicle over, but the woman driver did not stop.

After what PCSO called a short pursuit, the vehicle with the suspect wrecked and flipped at the corner of Main Street and Pima Avenue in Coolidge, causing Rushing to be pinned on the passenger side.

First responders were able to extricate the driver through the driver-side door and unpin Rushing. Both were transported to a local hospital with non-life-threatening injuries.

Investigators later determined that the female driver was being held at knifepoint against her will and was told by Rushing to flee from law enforcement.

In addition to charges related to the armed robbery, PCSO said Rushing is facing charges of kidnapping, aggravated assault and misconduct involving a weapon.