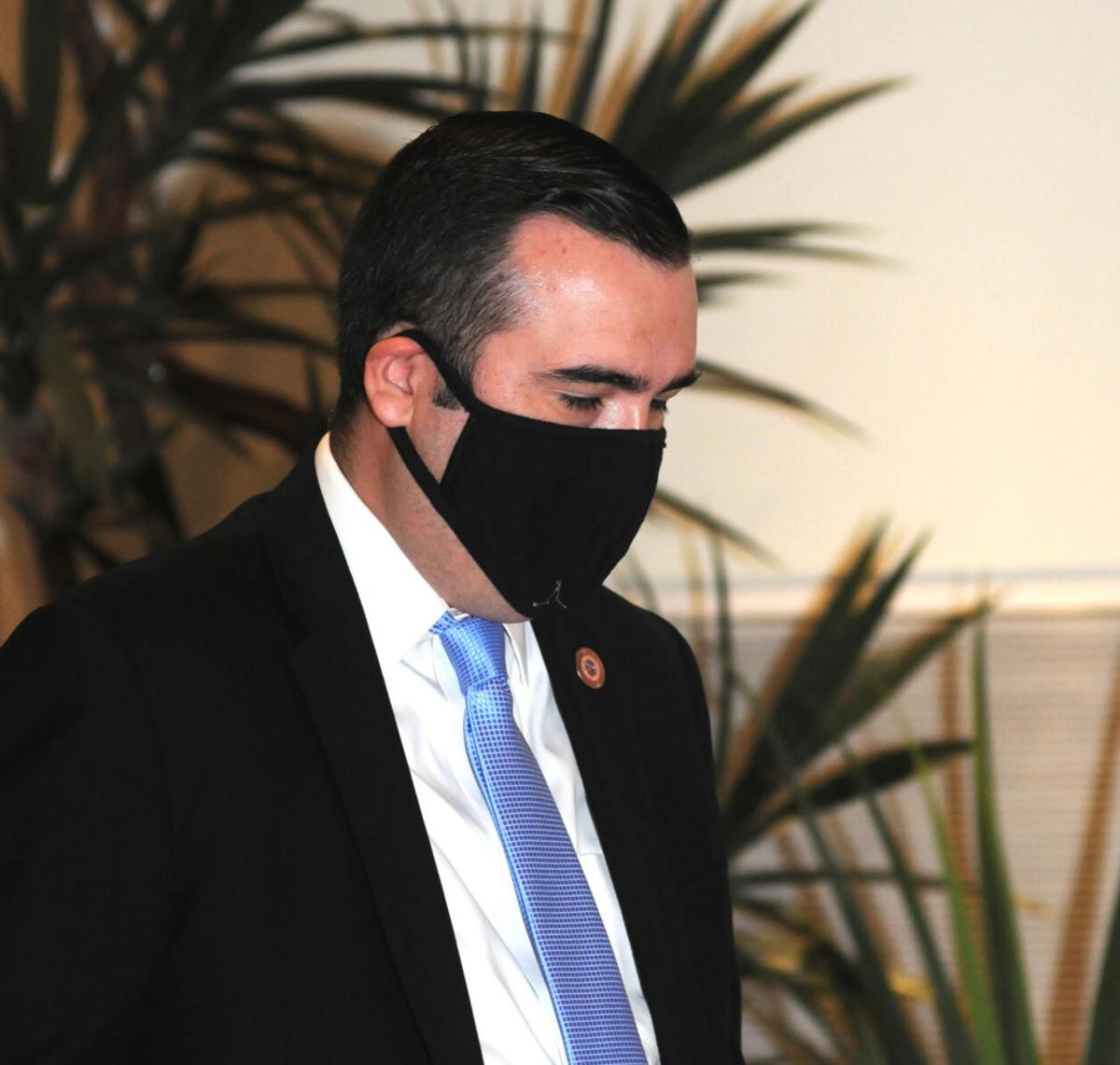 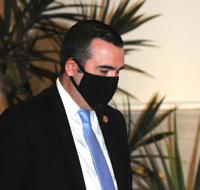 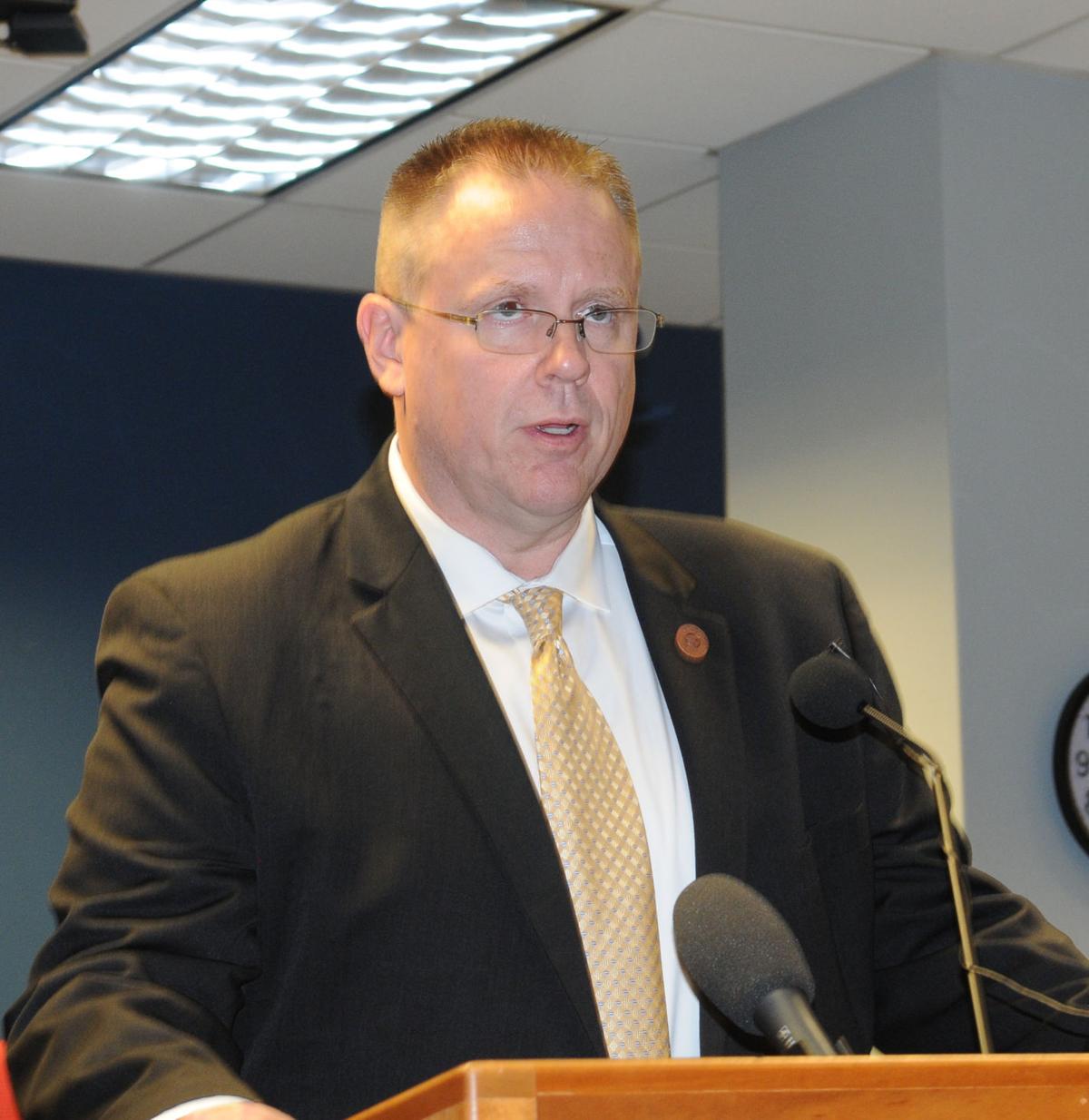 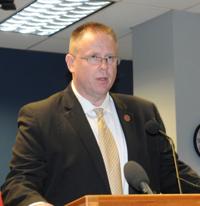 PHOENIX — Arizona won’t be shutting down businesses that refuse to serve people who are not vaccinated against COVID-19 — at least not yet.

A measure to make that a law faltered Thursday as Sen. T.J. Shope, R-Coolidge, sided with all the Senate Democrats to quash HB 2190. It would have made it a crime to turn away those who do not provide proof they are protected and even allowed them to be shut down for 30 days.

But Thursday’s vote may not be the last word.

Rep. Bret Roberts, R-Maricopa, who has championed the plan, said he is looking for some way to resurrect the proposal and get the necessary votes. He said no one should be denied the right to shop because they refuse to disclose private medical information.

Roberts, however, is unlikely to get it from Shope whose family owns a grocery store in Coolidge.

Shope said he is willing to go along with provisions in the bill to prohibit state and local governments from being able to deny services to those who do not produce proof of vaccination.

That mirrors an executive order signed last month by Gov. Doug Ducey barring governments from denying access to any building, business, facility, location, park or other space due to failure to provide proof of vaccination. That same order also says vaccination proof cannot be required by government agencies as a condition of receiving any permit, service, license or work authorization.

But Shope said language in HB 2190 extending it to business goes too far.

“I believe in private property rights,’’ Shope said. “I believe in the rights of the sole proprietor, the barber who may be immunocompromised who cannot get a vaccine who would just want to put a sign up in the front of their shop.’’

With Shope unlikely to fold that leaves Roberts to instead try to appeal to Senate Democrats. They all voted against any law that restricts the ability of businesses to turn away customers.

Roberts told Capitol Media Services after the vote he is hoping to convince some to see this as a matter of individual civil rights. In fact, he noted, even the American Civil Liberties Union has expressed concerns about a “vaccine passport’’ that people might be forced to show.

The vote put many Republicans, who have tended to be champions of the rights of business, in the position of having to argue that there is a more important consideration.

“I think it’s really important that we understand that there’s a difference between business rights and personal rights,’’ said Sen. Kelly Townsend, R-Mesa.

For example, she said, a business can deny entry to someone without shoes. But Townsend said that’s designed to protect the business from liability should a patron cut her or his feet.

“Whether or not you should have to disclose your medical information to a business in order to patronize that business, I can’t think of anything at the moment that would compare,’’ she said. Townsend said that would be like requiring someone to disclose if he or she has AIDS.

Sen. Vince Leach, R-Tucson, compared the idea of having papers proving vaccination to time he spent in the former Soviet Union in the 1970s when he was forced not only to show his papers on checking into hotels but actually had to surrender them.

And Sen. Sonny Borrelli, R-Lake Havasu City, said people do not want to have a “vaccine passport’’ to be employed, to be educated and to shop.

“And then to enlist business, the private industry, to do the bidding of the government of leverage and power is fascistic,’’ he said.

But Borrelli’s objects to more than allowing businesses to turn away unvaccinated customers. There’s the whole question of getting people to take a vaccine “that, by the way, I’ve been told, kills lab animals, isn’t fully safe, still in the experimental stages.’’

It is true that the vaccines being administered in Arizona have not been given final approval by the U.S. Food and Drug Administration. But the agency has granted “emergency use authorization’’ after studying the clinical tests and, given the pandemic, concluding that any risks were far outweighed by the benefits.

Roberts, who has not been inoculated against COVID-19, said Arizona law already bars business from discriminating against people due to the color of their skin.

“Well, they shouldn’t be able to discriminate against people because they’re not willing to give up their private medical history,’’ he said.

“We’ve never done this for any other virus,’’ Roberts said. “Why should we do it now when the virus has a 99.8% survival rate and the average age for death is like 72?’’

Roberts also said he has compromised from his original plan.

For example, he wanted a violation by a business to be a Class 5 felony which carries a presumptive 1.5 years in state prison. Instead he agreed to a Class 3 misdemeanor which carries no more than 30 days in county jail and a $500 fine.

And his original proposal allowed a court to close a business that violated the law for up to a year. That, too, was gone.

In fact, Robert said he was willing to compromise even more and get rid the entire criminal penalty. That would have left only the right of someone denied service to file a civil suit.

But he said his bottom line is there has to be something in state law saying businesses cannot turn away unvaccinated patrons.