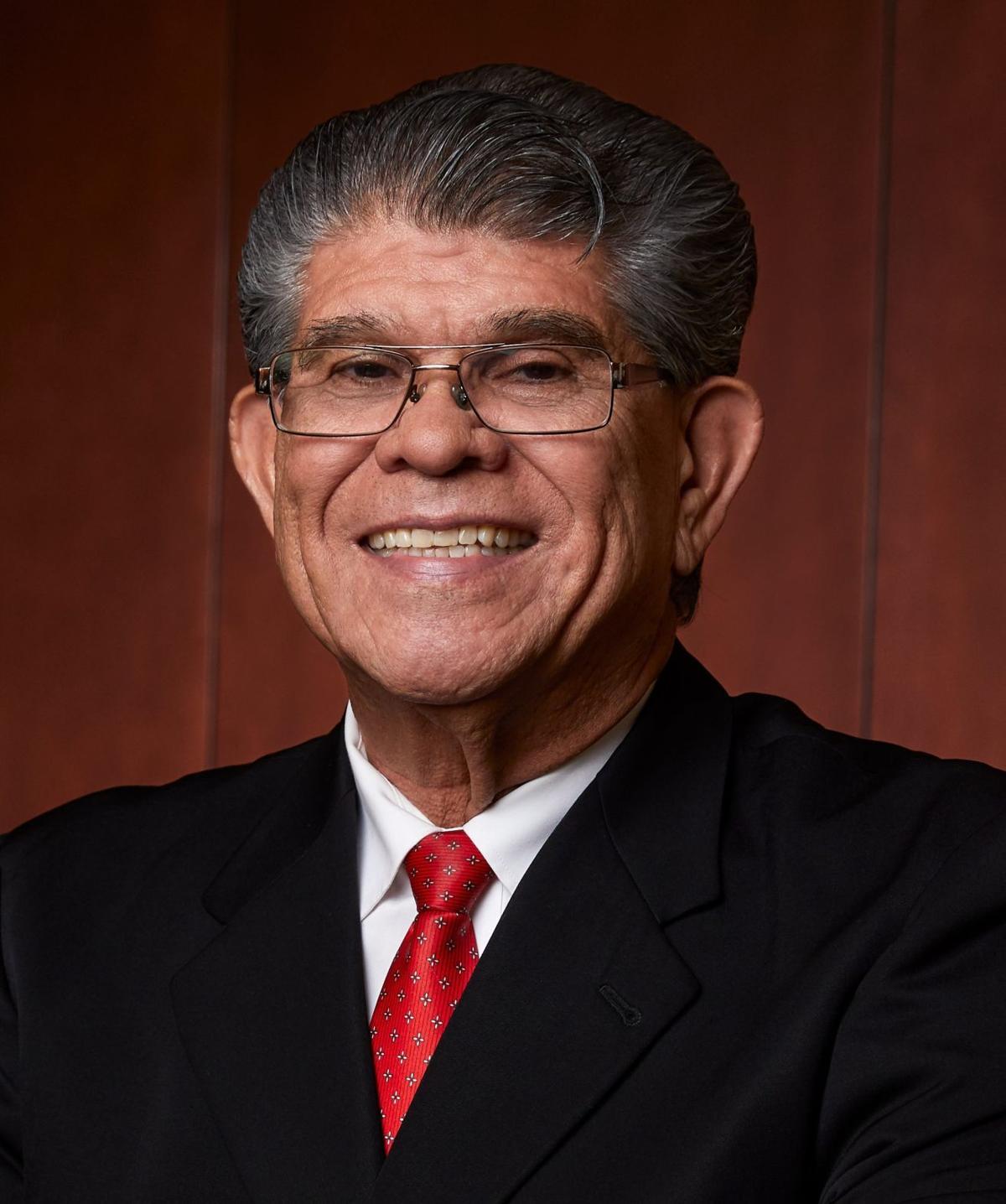 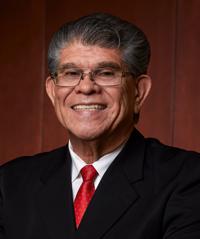 CASA GRANDE — Veteran officeholder Pete Rios held a slim lead Wednesday for reelection in Pinal County Supervisor District 1. But his opponent believes it will come down to a recount and is making accusations of election meddling.

Rios, D-Dudleyville, was up by only 53 votes over Republican Kevin Cavanaugh.

Tuesday evening began with Rios in the lead at 54% — something he said he believes boded well for him.

"This is not my first rodeo," Rios said, citing his lengthy political career. "One of the things that I noticed when results come in, especially early ballots come in — and they are such a huge percentage of the total vote count — that once the votes start trending in a certain way, they continue trending in that respect."

During the course of the evening, his lead mostly remained steady. However, the final update of the night just before 1 a.m. almost entirely eliminated Rios' lead.

Cavanaugh, in a Wednesday email to PinalCentral, also raised a complaint that his campaign received inaccurate voter data that caused him to target registered voters who were unlikely to participate in the election. He said his campaign is investigating who is responsible for the error.

He said if it turns out to be the Pinal County Recorder's Office's doing, "it would represent a grave case of election meddling." He said his campaign had been in communication with the office for three weeks about getting down to the source of the issue, but somebody from the office told him it would take 30 days to investigate.

"My campaign was one of the few contested races on the county level and I am certain Pete Rios would not want to claim a victory if someone put their finger on the scale on his behalf even without his knowledge," Cavanaugh wrote in an email to PinalCentral. "As we continue to gather evidence supporting the dissemination of bad voter data, I may have no choice but to file a recall election to ensure a fair outcome. I am certain Pete Rios would not want to stand on these election results if the evidence shows someone interfered using the tools of government as a simple error would seem implausible based on the way the data had been changed. This also presents a number of issues for any employee potentially involved in such an act."

Pinal County did not immediately return a request for comment. Rios was in a supervisors meeting when Cavanaugh sent the email with the accusations.

A former state senator, Rios has served on the Pinal County Board of Supervisors since 2009. Before that, he served in the Arizona Legislature for 24 years.

Included in the District 1 jurisdiction are Coolidge, Florence, Picacho, Superior, San Manuel, Kearny, Mammoth and a portion of Eloy.

Though a Democrat, Rios said he believes that the Board of Supervisors' success thus far is due to each member's willingness to set aside partisan politics and work together.

The trend is one he hopes to continue in a fourth term on the board.

"What I would like all Pinal County residents to know is that currently we have a board of five, four Republicans and one Democrat, but we work well together because we have basically put partisan politics aside and we look at what is in the best interests of the residents of Pinal County," he said.

Among the work he cited that Pinal supervisors have accomplished since 2013 is annually reducing property tax rates, increasing road construction and road repair in parts of the county and helping to secure several major corporations that are anticipated to bring up to 12,000 new jobs to the region.

"We've done well," he said. "And my hope is to continue doing the same thing, COVID-19 notwithstanding."

Welcome to PinalCentral election results hub. This is a one-stop page for all the races that affect Pinal County, from the United States presi…

COOLIDGE — In a race that has been all over the place since numbers were first posted on election night, Republican perennial candidate Kevin …