The Power of 100 Women Central Arizona awarded its first Impact Award to the Disabled American Veterans of Pinal County Chapter 36 on last year. 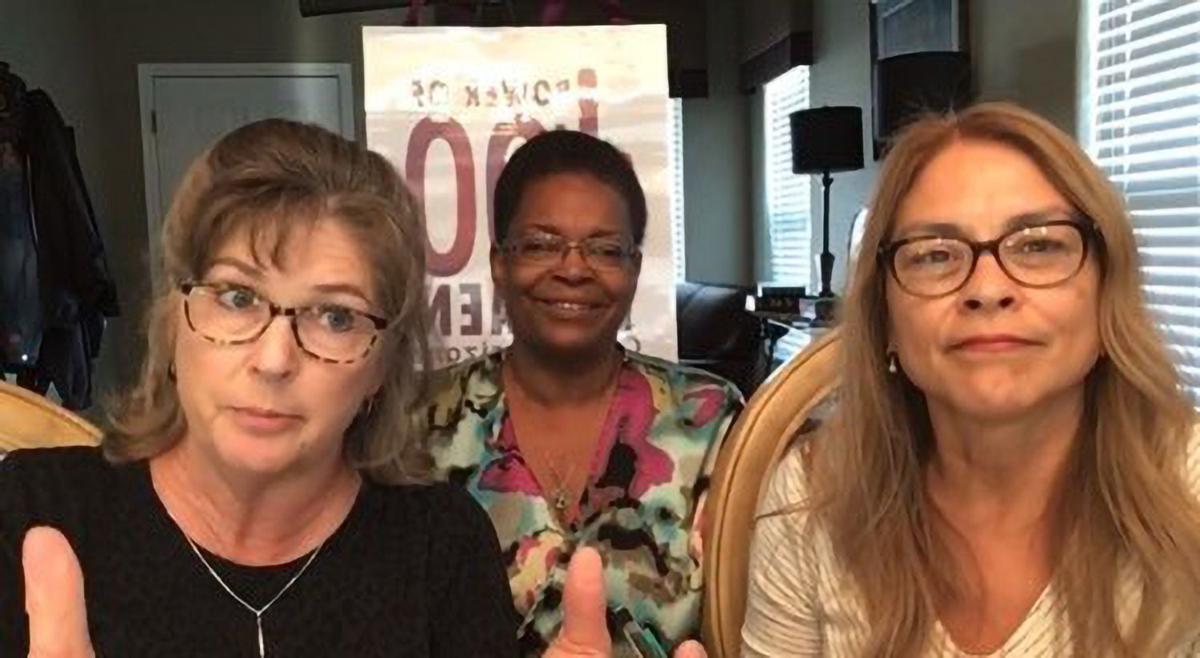 The Power of 100 Women Central Arizona awarded its first Impact Award to the Disabled American Veterans of Pinal County Chapter 36 on last year.

COOLIDGE — Three finalists for the 2021 Impact Award from the Power of 100 Women, Pinal County, were selected in a random drawing Sunday from six nominations.

“Many organizations were tapped to the limits this year,” said chapter founder Chris Bauer. “Nevertheless, they went above and beyond to help their local communities. All of them are worthy of the Impact Award.”

On Sunday they were narrowed down to the latter three.

An award ceremony, both live and virtual, will take place on March 19, during which the three finalists will make presentations and Power of 100 members will vote for the winner. The winning organization will receive a cash donation, although last year the runners-up received on-the-spot donations as well from members.

Last year’s winner was the Disabled American Veterans of Pinal County Chapter 36, which received $7,600. This year, the post is hosting the awards event.

Bauer said that the organization was not affected by the pandemic, due to its simple and specific goal of picking an Impact Award winner once a year. However, it may have blocked membership goals.

“The pandemic took people’s minds in a different place,” Bauer said. “They were protecting their own families, reaching out to those in need.”

Currently the organization has 79 members; the Pinal County chapter was formed in 2019 by Bauer, Nina Arredondo and Ann Mitchell. Members are asked to make a yearly $100 donation, which goes toward the annual prize.