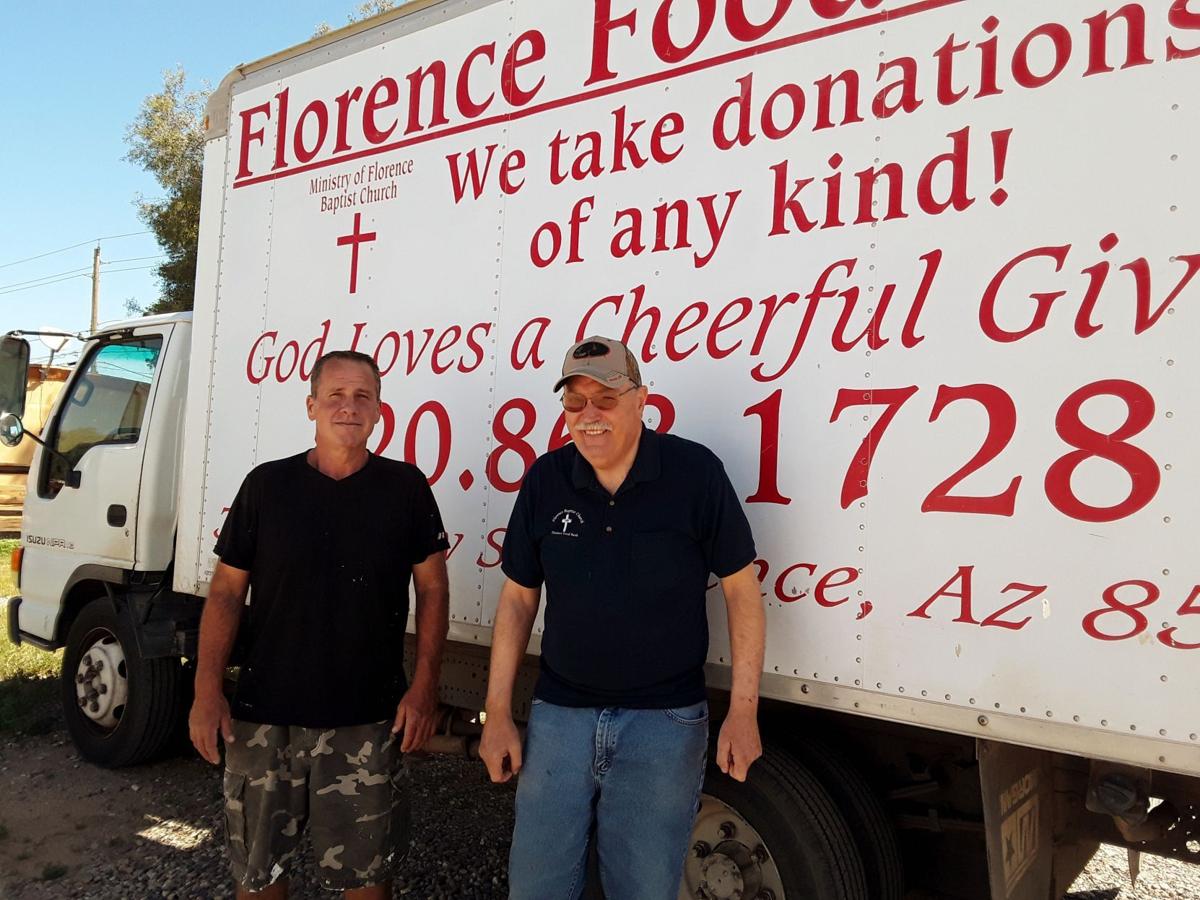 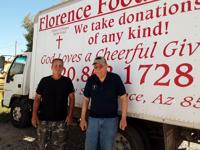 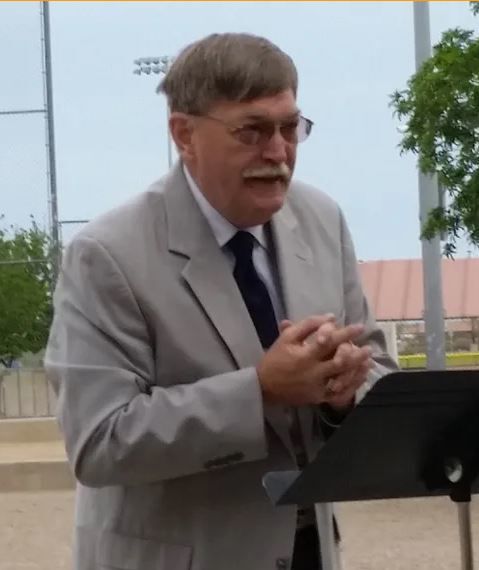 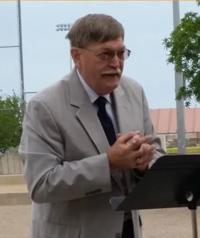 As pastor, Storm and others worked to restore the former Episcopal church at 30 N. Willow St. to make it ready to hold services again as Florence Baptist Church. Eventually, the building would also host the Florence Community Food Bank and Florence Baptist Academy, a K-12 Christian school.

The church observed its 20th anniversary last year. Storm said at the time, “Our food bank over the years has served hundreds of thousands of people in need.” Storm expanded its role by providing emergency water and food to firefighters in the field.

Storm was also proud of the success of the school. “Our students have gone on to college and successful careers, thus pointing to the importance of faith-based education,” he said. “Our holistic approach to education strengthens the body, mind, and spirit, making our students better able to cope with our complex world.”

Storm worked as an emergency medical technician, firefighter and police officer, until a close brush with tragedy set him on the path to becoming a pastor. In 1994, Storm, his wife and daughter survived a plane crash.

“God called me to enter the ministry and do his work, and I found strength and healing to carry on,” Storm said.