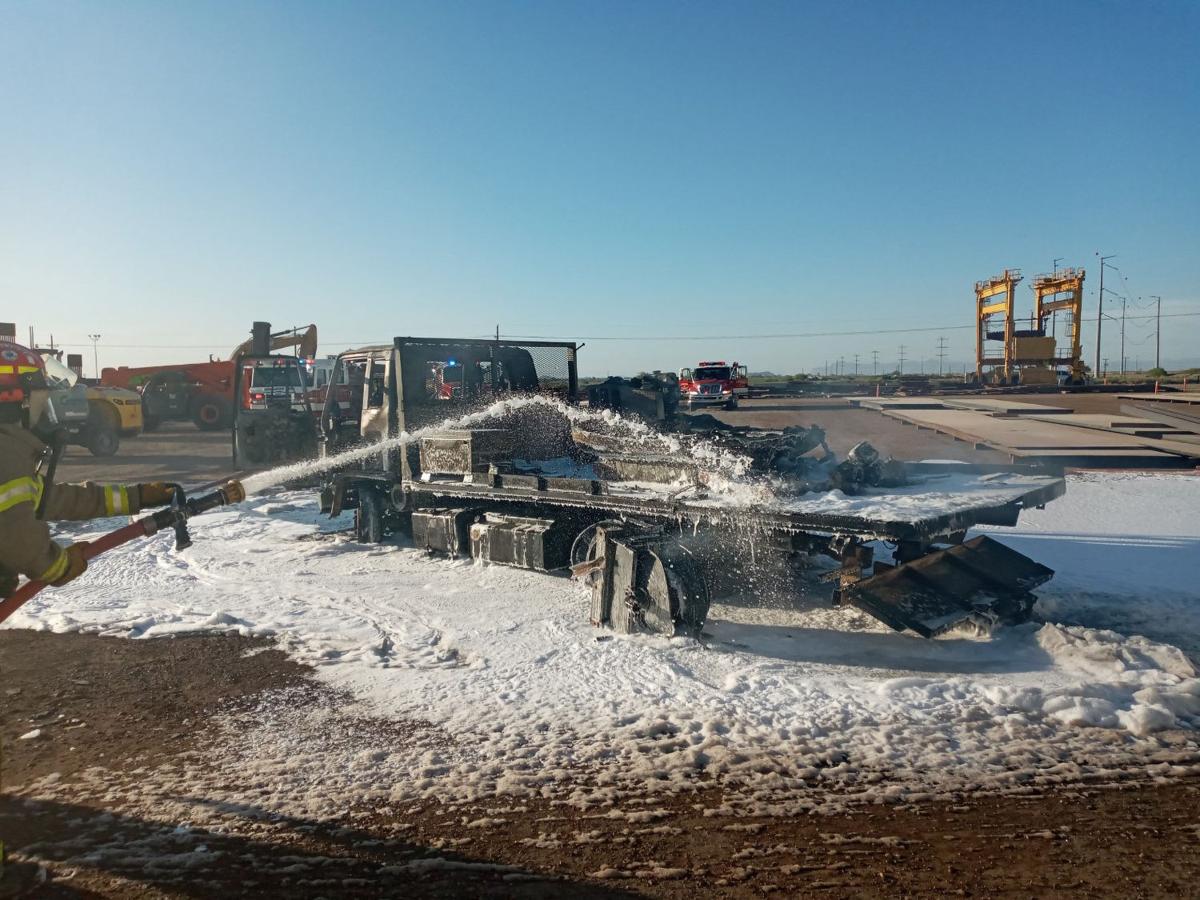 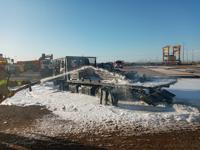 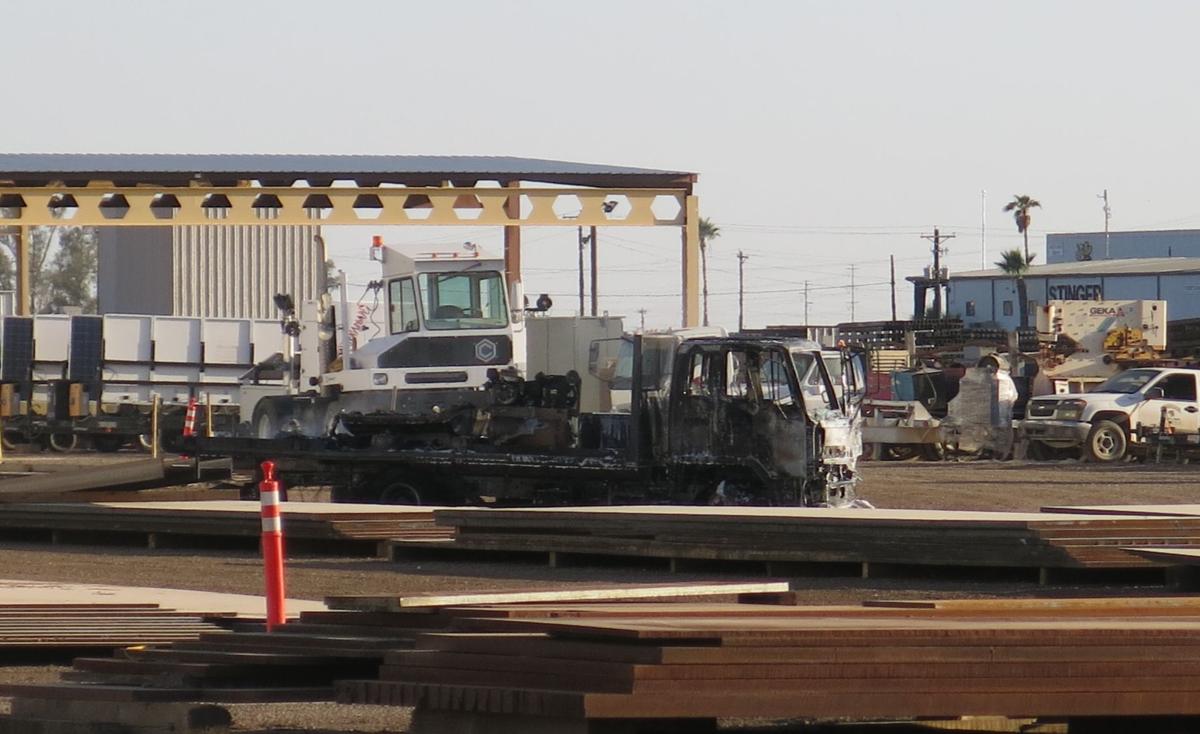 The remains of a diesel truck that caught fire at Stinger Bridge & Iron in Coolidge, late Tuesday afternoon. 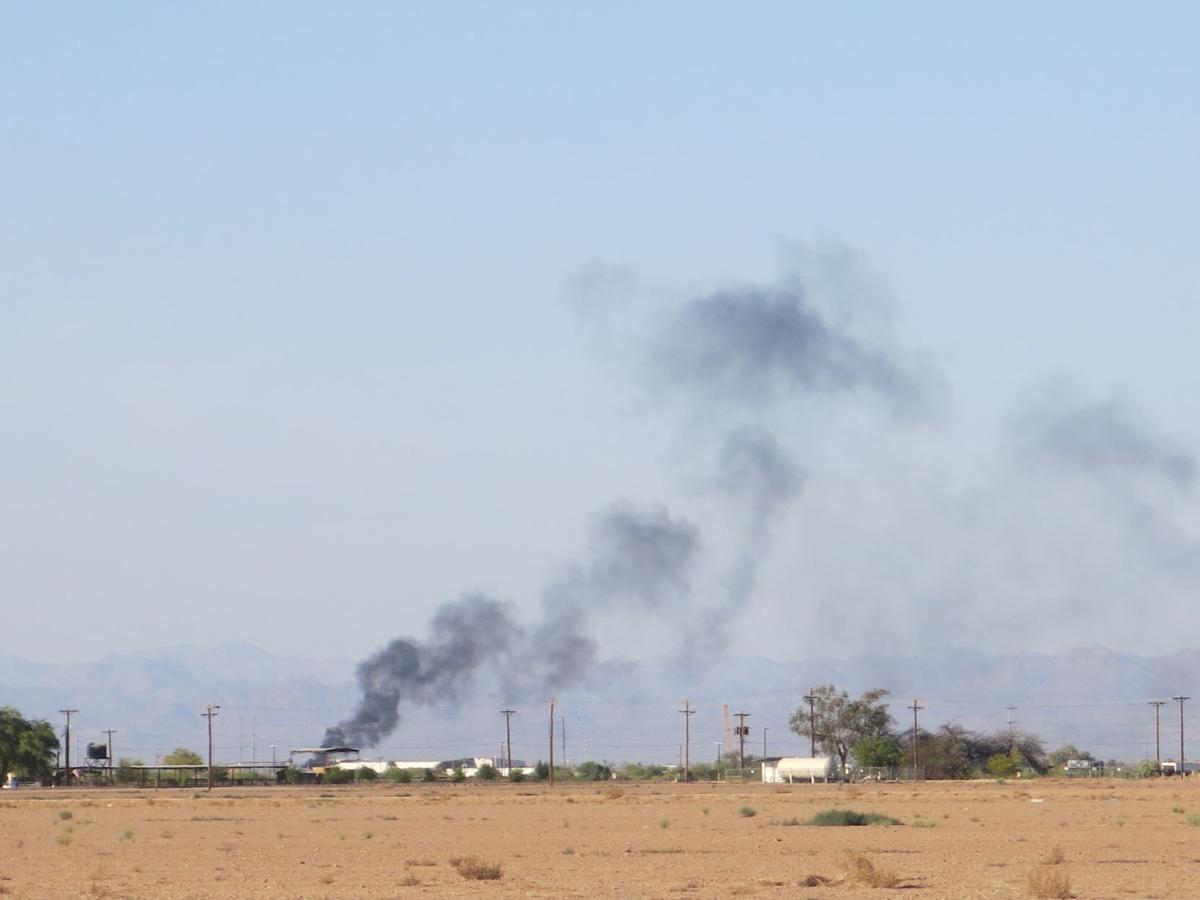 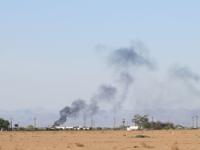 The remains of a diesel truck that caught fire at Stinger Bridge & Iron in Coolidge, late Tuesday afternoon.

According to the Coolidge Fire Department, the parked truck was carrying 300 gallons of diesel. Fire chief Mark Dillon said crews put out an aggressive fire attack with a thick foam blanket on the burning exposed fuel.

According to police, there were no injuries from the fire, although the truck was heavily damaged. The cause of the fire was determined to be the failure of a fuel line that allowed the spread of fuel to a running generator.

The smoke could be seen from parts of Casa Grande and Eloy. The Coolidge Fire Department put out the fire. Pinal County Sheriff’s deputies and Coolidge Police were also at the scene.

The ADEQ’s response team was contacted about liquid run-off from the fire; although the run-off is potentially hazardous it was contained on Stinger’s property and had not entered any public right of ways or water sources.