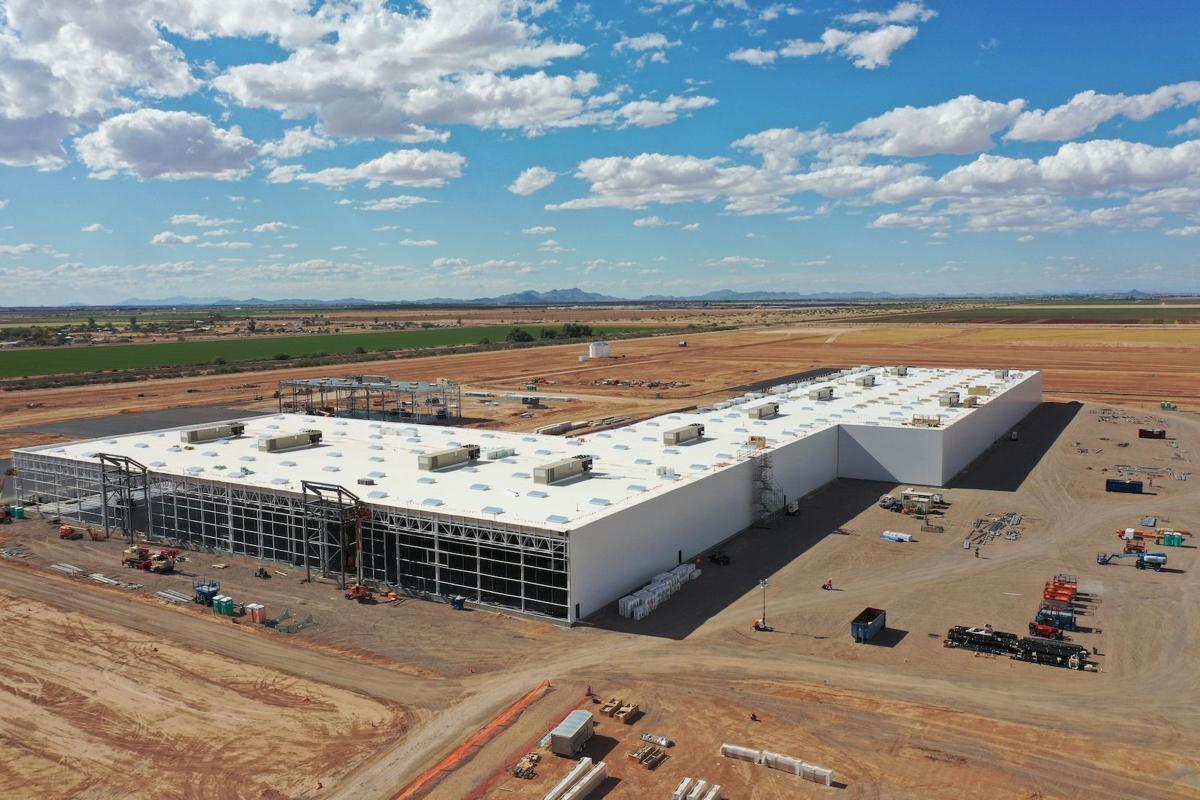 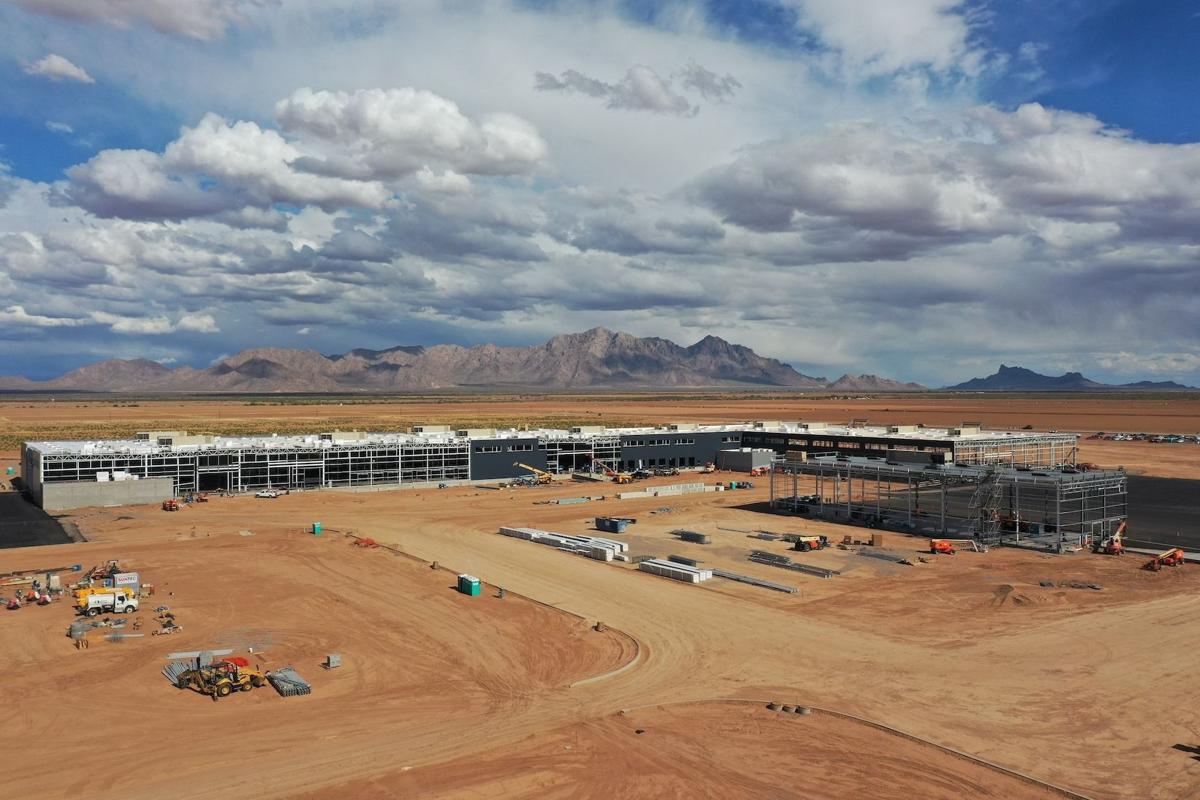 COOLIDGE — Nikola Motor Company is progressing with its manufacturing plant in the south of Coolidge. This week, the company announced it had completed all the floor slabs, steel and underground utilities components for the site.

Recent drone footage also shows that the roofing and siding are nearing completion as well.

In a report on the first quarter of 2021, Nikola officials said they expected technicians to arrive from a German plant to Coolidge by the end of the second quarter to help build trucks. Nikola has begun the assembly of the first Tre FCEV alpha in Coolidge.

The company also took major steps toward laying the groundwork for planned hydrogen stations between central Arizona and Los Angeles.

On May 6, the company reached an agreement with Total Transportation Services Inc., a leading port trucking company in Southern California, for 100 Nikola Class 8 BEV vehicles and fuel-cell semi-trucks.

“The Nikola Tre trucks are exactly the type of zero-emission solution we need to be using at the port,” said Vic LaRosa, president of TTSI. “Nikola’s value proposition of the truck and hydrogen fuel bundled together made this partnership even more appealing to our leadership team.”

“We applaud TTSI’s commitment to a zero-emission future and are eager to help fulfill that vision with Nikola zero-emission vehicles,” Erickson said.

Last month, Nikola also reached an agreement with TravelCenters of America on the installation of hydrogen fueling stations at two existing TA-Petro sites in California.

“Our collaboration in Southern California will form a basis for building an expanded network of hydrogen fueling stations for Nikola vehicle customers and for industry use overall,” said Nikola President of Energy and Commercial Pablo Koziner. “This collaboration forms an essential part in delivering the hydrogen-based ecosystem required to advance zero emission solutions for commercial trucks.”

The stations are expected to be operational by 2023.