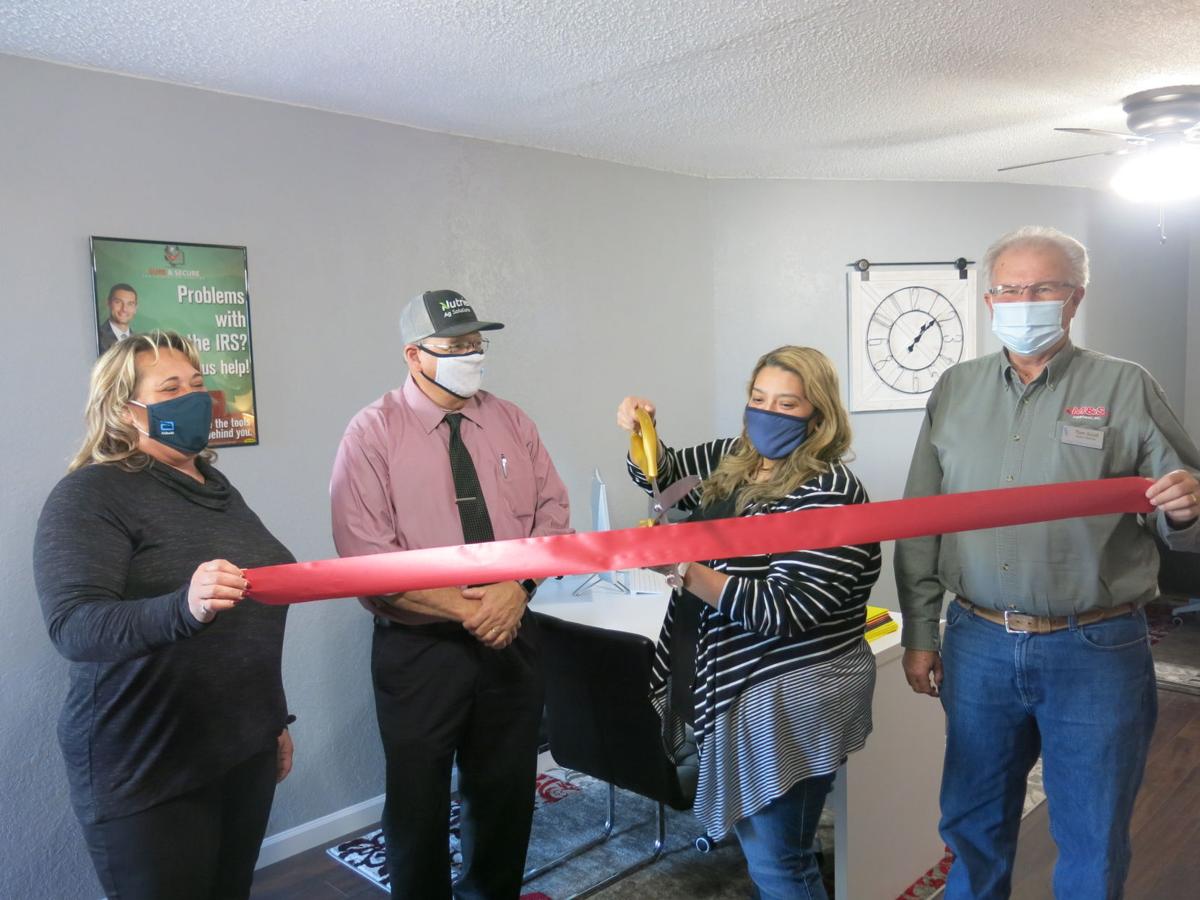 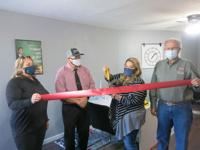 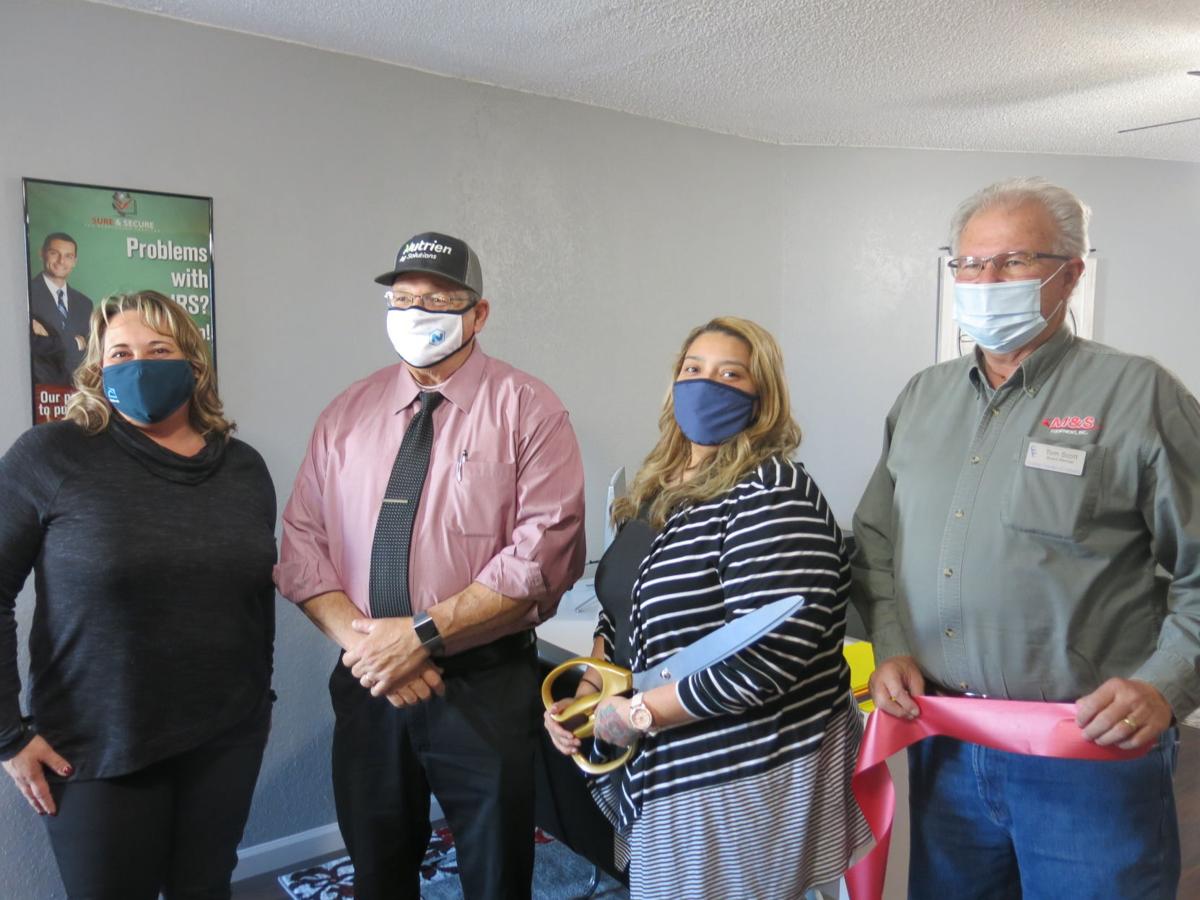 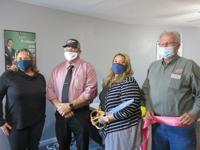 COOLIDGE — A new mother-daughter team has opened a tax service in downtown Coolidge.

AZ Federal Direct Tax Service held a ribbon cutting ceremony on Jan. 5, just in time for tax season. Co-owners Christy Velazquez and her stepdaughter, Monique Martinez, will both be available as tax preparers and notaries.

According to Velazquez, the pandemic has created a number of new tax issues individuals will could have trouble figuring out on their own.

“This year a lot of consumers are going to have issues knowing what to do with stimulus money,” Velazquez said.

“Also, when unemployment ran out and families took money out of the 401Ks, not all of that money has to be claimed in one year.”

Velazquez, who also owns the adjacent Coolidge Glass and Mirror with two partners, had been preparing their tax returns for over a decade. Martinez has a degree in business management and Velazquez said she’d been helping her stepdaughter step into this role for a while.

“I pushed her to take the required courses and required education in order to be a preparer,” Velazquez said.

Coolidge Mayor Jon Thompson and Chamber of Commerce board members Lynn Parsons and Tom Scott were also on hand.

“They got here just the right time for tax season,” Thompson said. “I’m glad they are here; we could use all the small businesses we can get in Coolidge.”

The chamber also announced several other new members in the past week, including Indian Skies RV Resort and Haydon Building Corp construction company. Parsons hoped that in the coming weeks the chamber would be able to help small business members, both with grant money they’d received in December and with PPP loan applications. Eligibility for PPP money was expanded in the recent aid package passed on Dec. 27.