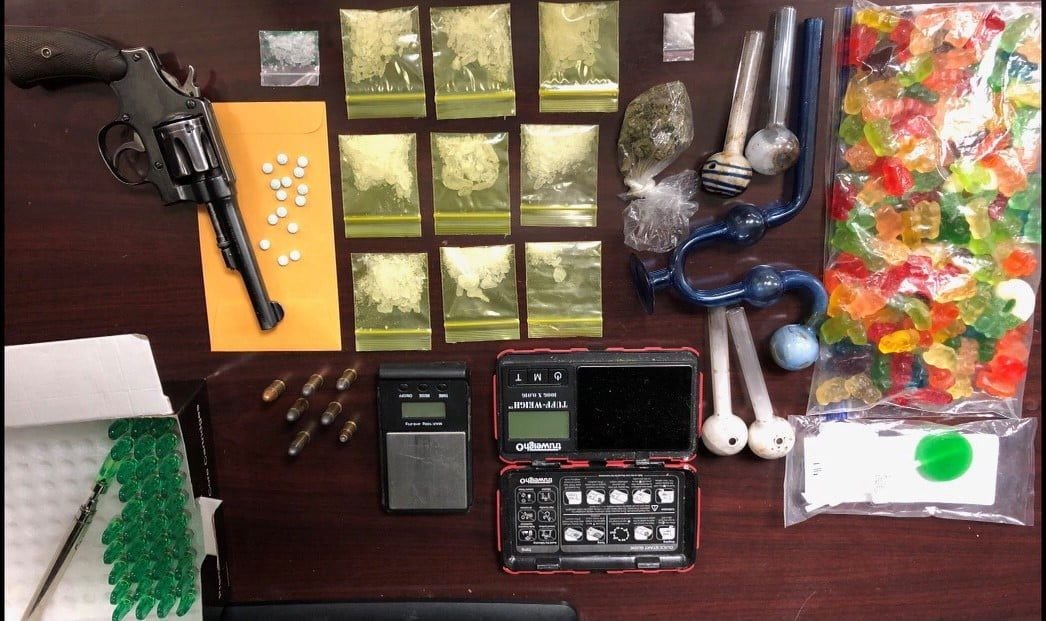 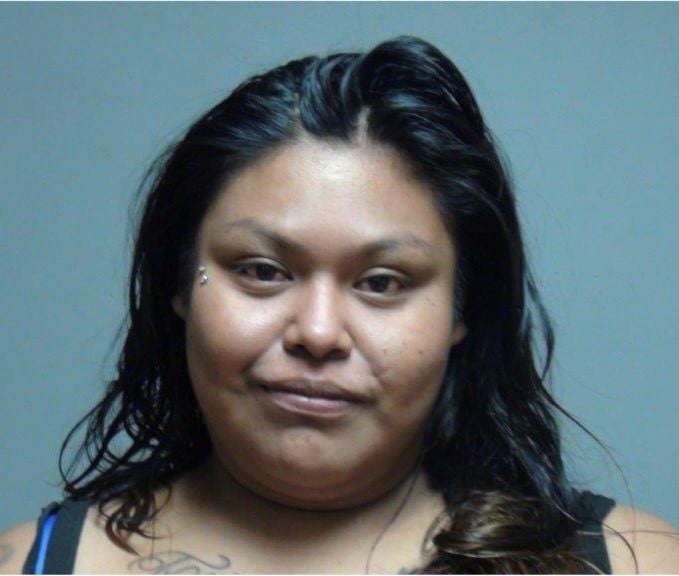 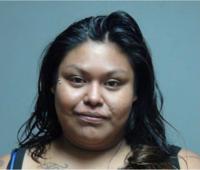 SACATON — A Sacaton woman was arrested on suspicion of drug charges after Gila River Indian Community Police officers found drugs in her home.

Karlana Mallory Conger, 31, was arrested on suspicion of possession and manufacturing of a controlled substance and possession of drug paraphernalia, according to a Facebook post by the Gila River Police Department.

“GRPD will continue to seek out those that sell dangerous drugs and take drug dealers off the streets as we continue to work towards a safer and drug-free community,” said GRPD Chief Timothy Chavez.