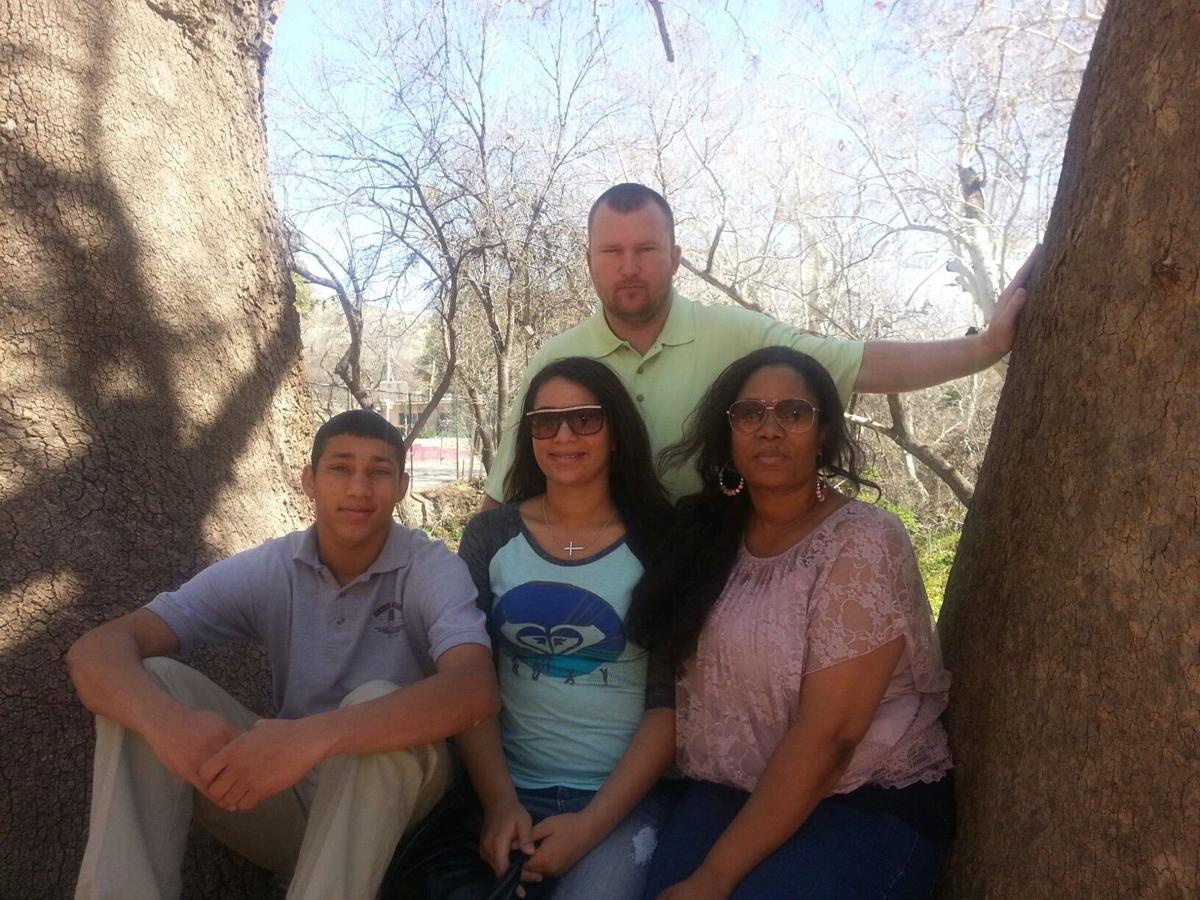 Jory Roberts, left, is pictured with family members, who haven’t been able to live at their home in Coolidge since Jory was shot and killed there last month. 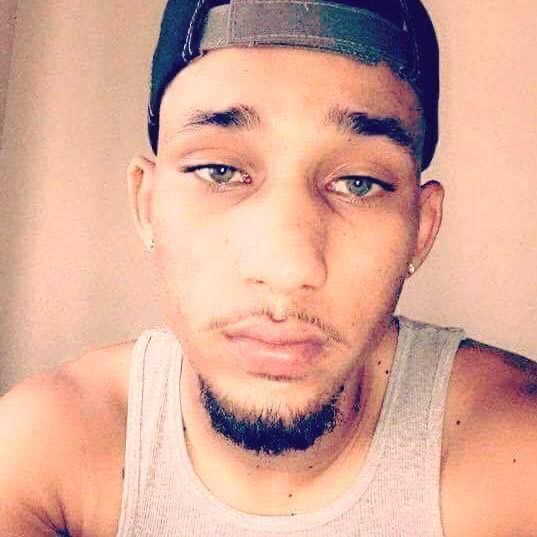 Jory Roberts, 24, was shot and killed Dec. 20 outside of his home on Walton Avenue in Coolidge.

Jory Roberts, left, is pictured with family members, who haven’t been able to live at their home in Coolidge since Jory was shot and killed there last month.

Jory Roberts, 24, was shot and killed Dec. 20 outside of his home on Walton Avenue in Coolidge.

COOLIDGE — It’s been just over two weeks since Jory Roberts, 24, was killed outside his family home in Coolidge. And for the residents of 233 W. Walton Ave., nothing will ever be the same.

Jory lived in the home on Walton Avenue with his father, Larry Roberts, and his two sisters. The home was where Larry grew up. His family, he said, has lived at the residence for about 38 years.

Things took a turn for the worse when Jory was shot and killed right outside the residence by an unknown assailant. Since that day, for the Roberts family, the house no longer feels like home.

“We can’t stay there right now (and) I don’t know that we’ll be able to go back,” Roberts said. “Now we’re basically all spread out right now trying to find another place to live.”

Roberts describes his son as a “fun loving kid” who enjoyed playing sports and video games. The owner of Total Network and Telecom Solutions LLC, Roberts opened up the Metagaming Internet Cafe in August as a way to provide Coolidge youths a safe place to share their love of video games.

Jory and his appreciation for video games, Roberts said, were part of the reason he opened the gaming cafe.

“He loved Coolidge, I know that,” Roberts said. “He loved all his friends and family here, and everywhere he went he represented Coolidge. We moved a couple times, and we always came back because we had love for this town.”

Police were dispatched to the home at 1:22 a.m. Dec. 20 to reports of shots fired. Officers were advised that someone had been hit and was down.

According to the official report released by the Coolidge Police Department, once officers arrived they found a silver sedan parked outside the residence, and not far from the vehicle they found Jory on the ground.

Officers did life-saving efforts on him until the paramedics arrived, but despite attempts to revive him, Jory was pronounced dead at the scene.

In the moments before he was killed, Jory had been sitting in his car — something Roberts said was typical for his son. He indicated that Jory had just spoken to a group of his friends and relatives, who were on the next street over, and he agreed to meet them there.

“He had just recently moved back in,” Roberts said. “He was out trying to make it on his own so he had his own place, (but then) he wanted to move back home so I said ‘fine.’ Before, I would always get onto him about stuff, but I didn’t get onto him too much because I was just happy to have him home. I thought he was safe there. For something like this to happen right in front of our house, it ain’t right.”

Witnesses told police that they heard about three to four gunshots and that a dark passenger vehicle occupied by three or four men quickly left the scene after the shots were fired. Witnesses described the men as being in their early 20s.

Another witness told police Jory had been seen earlier that evening with a group of approximately 10 men. The witness also told police that it appeared as though someone had driven up to Jory and shot him as he was trying exit his vehicle.

According to police, Jory was last seen alive leaving the Speedway gas station at around 11:23 p.m. on Dec. 19 after attempting to purchase a pack of cigarettes. Surveillance footage from the convenience store shows Jory briefly speaking with an unknown woman before exiting the store without making a purchase when he was informed that the cigarettes he asked for were out of stock.

Since his death, a GoFundMe page has been started to help the family build a memorial for Jory. As of press time, the page had raised $1,970.

Roberts indicated that he also intends to eventually start a scholarship fund in memory of Jory to help other Coolidge youths go to college — a dream he said he always had for his son.

Roberts is urging anyone who may know anything about his son’s murder, no matter how big or small the detail, to contact the police.

“If they have any love for my family or Jory, then they should do what’s right,” he said. “The people that did this are still out there and from what I’ve heard they’re doing crazy stuff and they’re going to continue to do crazy stuff until somebody does something to hopefully get them put away.”

A reward is being offered for any information that leads to the successful arrest of the responsible individuals. Anyone with information on the incident can call the Coolidge Police Department’s Silent Witness line at 520-723-6083.