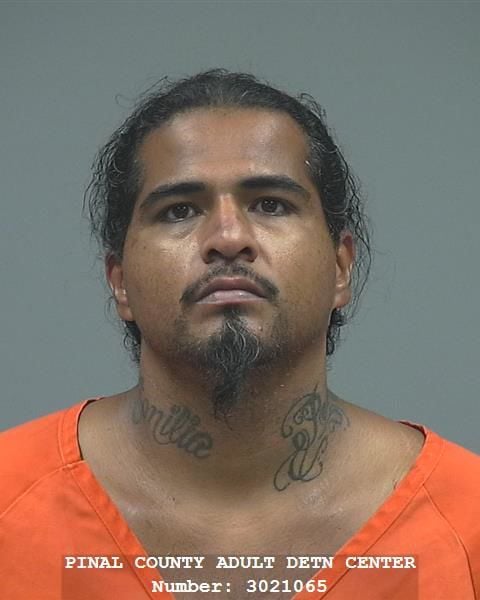 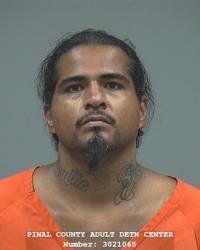 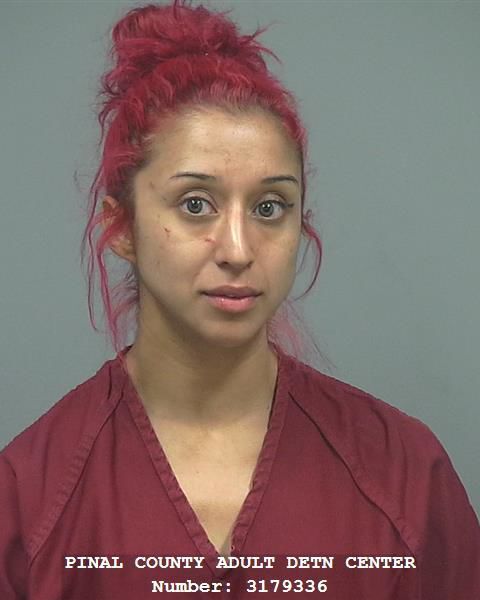 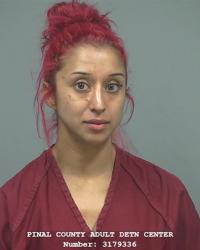 COOLIDGE — Police stopped a vehicle last week in which they reportedly found almost $20,000 worth of methamphetamine.

The vehicle the three suspects were found in was stopped Oct. 20 for speeding near North Christensen Road and East Martin Road. According to reports, Hutchinson told police the plan had been for him to drive Zamora and the methamphetamines in exchange for $40 and a portion of the drugs.

Harris, Hutchinson and Zamora spent the previous evening partying at a casino and the following morning had stopped at Hutchinson’s residence in Coolidge for breakfast, police said. They then departed for Arizona City but were stopped by the Coolidge police at approximately 9:40 a.m.

According to Hutchinson, Zamora told the others to throw the drugs out the window before they were stopped but Harris refused, figuring the police would see them doing that. Hutchinson, who was driving, told police he didn’t think they’d be stopped because he didn’t realize he was violating any traffic laws.

After being stopped, police said Harris provided a false ID (his brother’s) and Zamora initially denied knowledge of any drugs despite conspicuously trying to hide a large plastic bag containing the drugs with her feet. Police noted that there was white powder scattered around the back seat. A glass smoking device with white burnt residue indicated the three had been smoking methamphetamines while in the car. Overall police found nearly a pound of methamphetamines, paraphernalia used for smoking and an open container of alcohol.

Inside a large plastic bag under the front seat were 16 individually packaged baggies of methamphetamines weighing 1 ounce each, in addition to 3.0 grams in a black magnetic box Hutchinson said was normally used by Zamora to hide the drugs.

$500K worth of meth seized at I-8 checkpoint