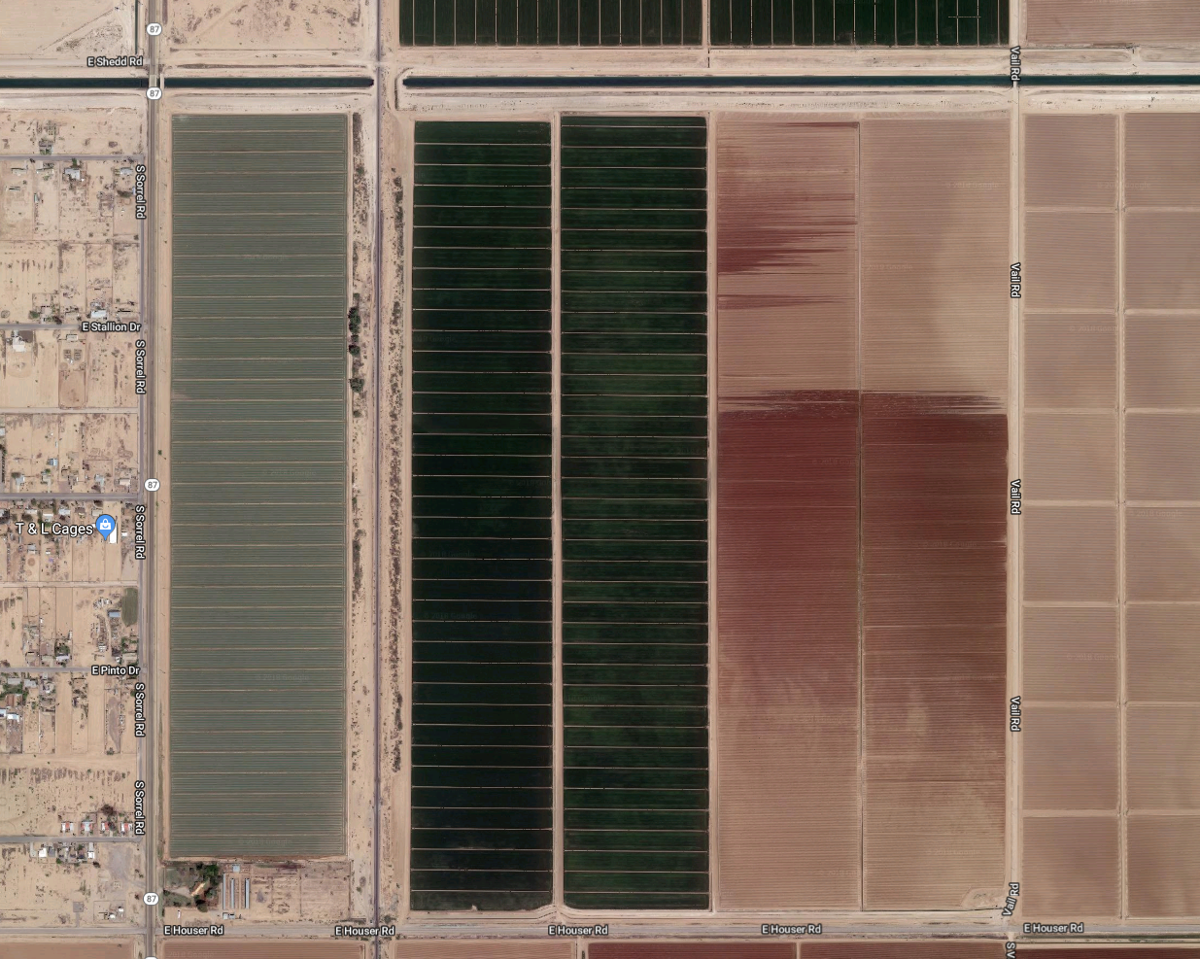 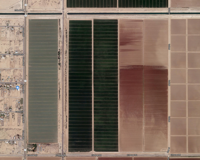 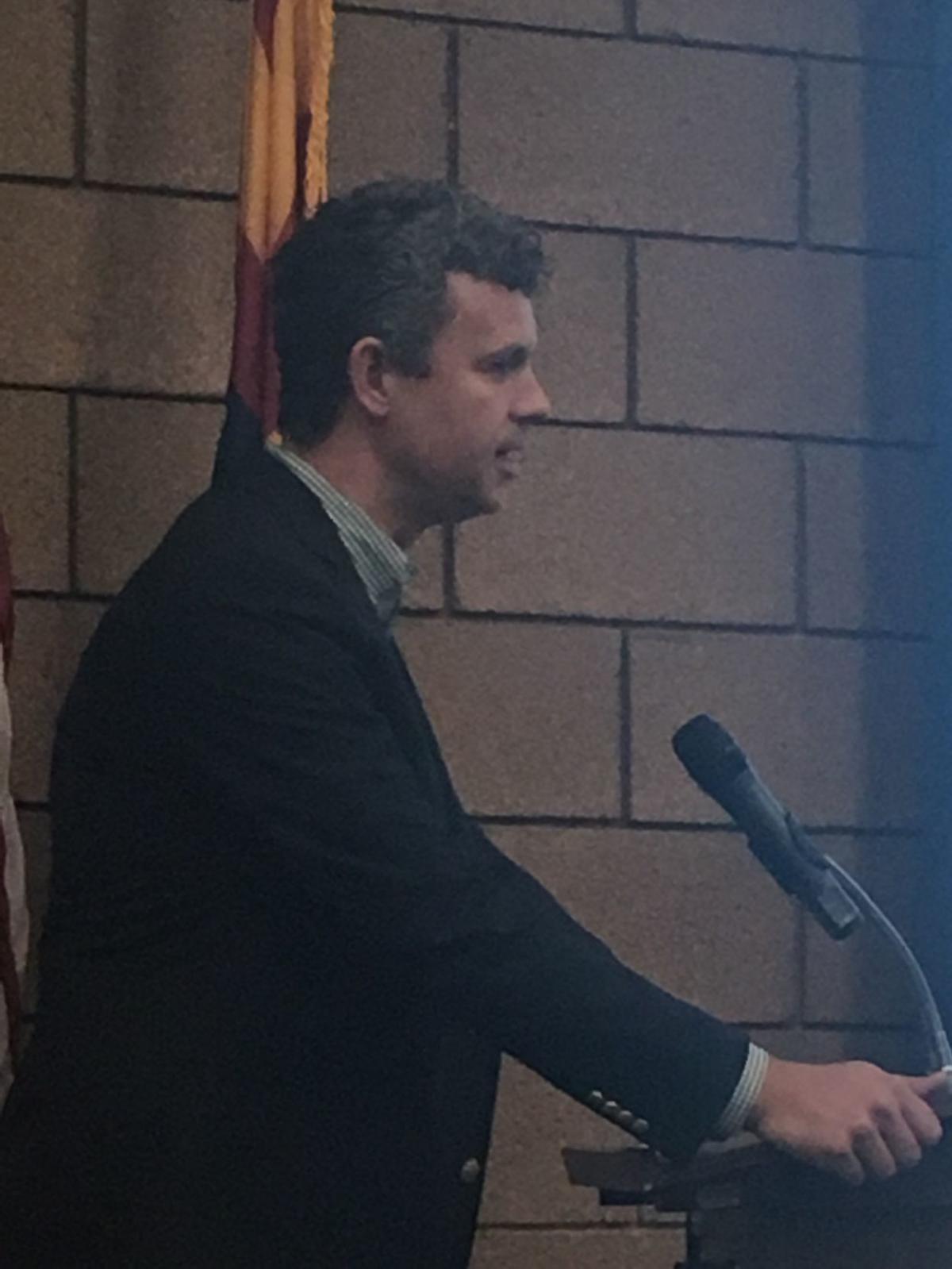 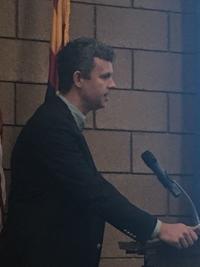 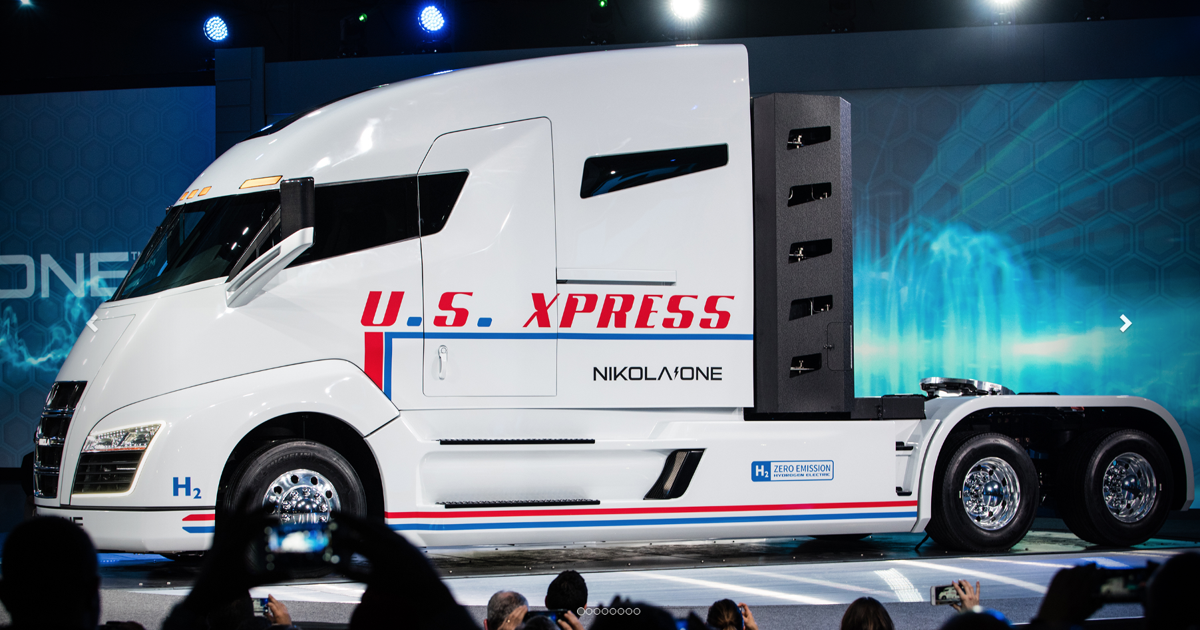 During its regularly scheduled meeting, the Coolidge City Council approved a development agreement with Nikola Corporation, a company that aims to revolutionize the future of transportation through the development of hydrogen-electric semi-trucks.

The Economic Development Retail Tax Incentive Agreement stipulates that the city will support Nikola’s proposed manufacturing facility to obtain a designation as a Foreign Trade Zone. The designation would cut the property tax assessment on the proposed site from 18 percent down to just 5 percent.

The city would also provide a number of tax incentives to Nikola Corp., including a 49 percent reimbursement of sales tax (over a period of 10 years) paid by the company during the construction of the facility.

The facility, which is anticipated to bring more than 1,700 jobs to the region, will be located near Houser and Vail roads along State Route 87 — land that is part of the Saint Holdings LLC’s Inland Port.

The plant was initially slated to be developed in Buckeye. However, after receiving an order for 800 semi-trucks from Anheuser-Busch, the company had to expedite its production schedule and find a site that already had the infrastructure in place to begin building.

“We are very excited that after about two years, 12 states and a little over 30 sites that tonight we can call Coolidge home,” said Tom Stringer, BDO site selection consultant representing Nikola Corp. “This is going to be one of the largest economic development projects in the country.”

While Nikola Corp. initially got its start in Salt Lake City, the company has moved its headquarters to Arizona.

“We’re not just talking about being here in Arizona, we’re here already,” he said.

Currently, the corporation is operating out of a temporary facility in Chandler, as construction of the Nikola headquarters and research development facility in Metro Phoenix nears completion.

“This is one of the largest projects I’ve worked on in 38 years,” said Coolidge City Manager Rick Miller.

Once construction is completed at Nikola’s Phoenix headquarters, the hydrogen-electric and electric vehicle manufacturer anticipates that it will begin construction on its Coolidge-based plant.

We all know the saying about who’s to blame the second time someone gets fooled. But what ab…

Semi-truck plant announced in Coolidge, would employ up to 2,000