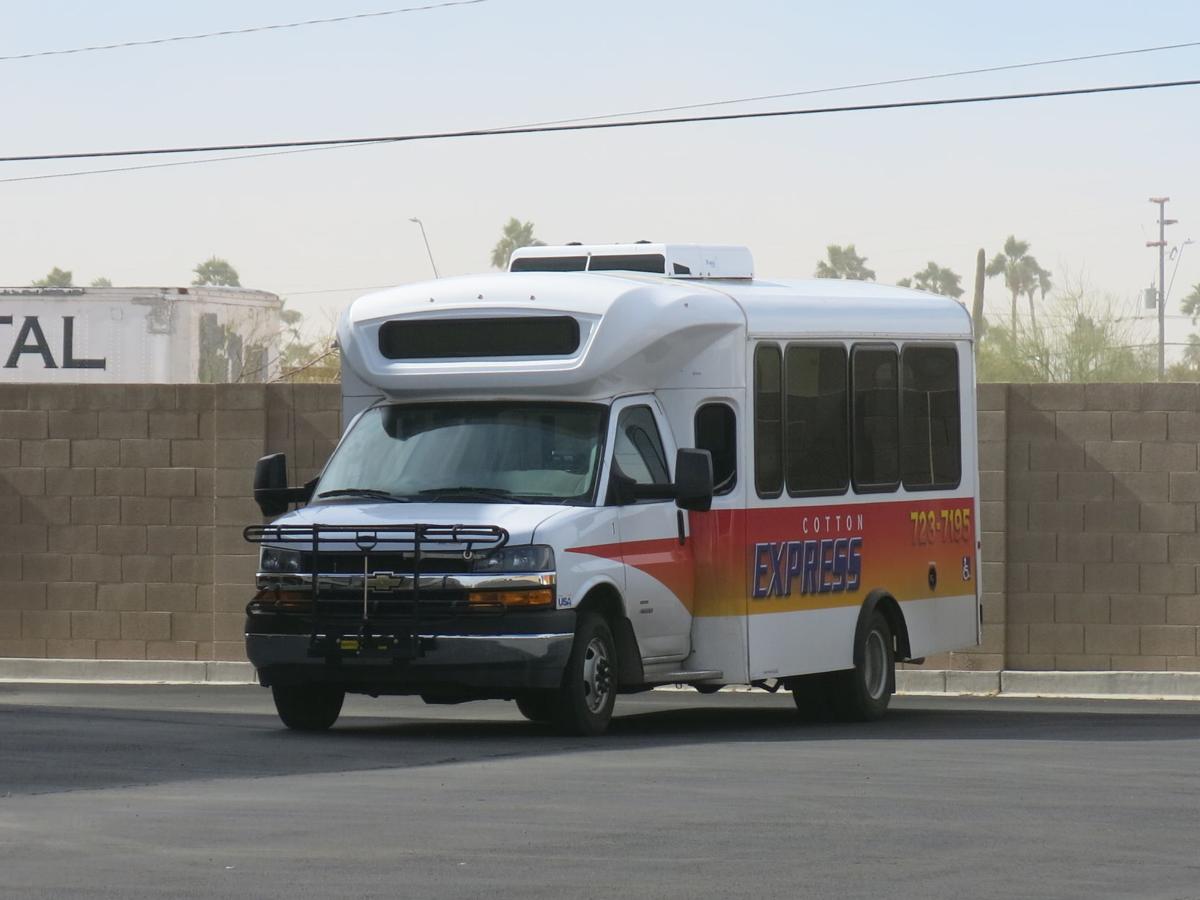 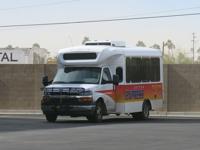 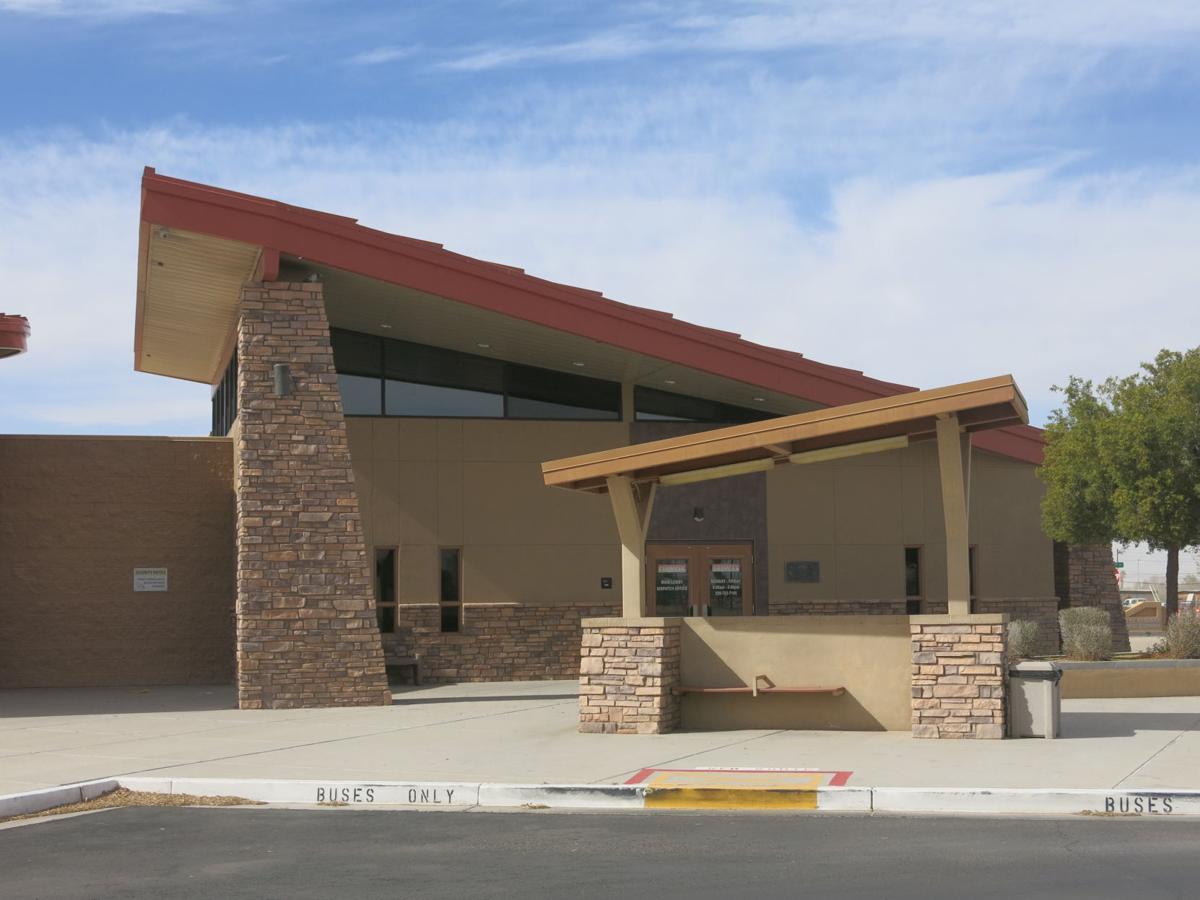 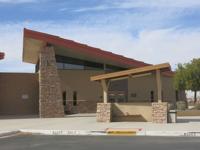 The Central Arizona Regional Transit terminal is in downtown Coolidge.

The Central Arizona Regional Transit terminal is in downtown Coolidge.

This coincided with the college’s reopening to the public this week. With that route re-established, Transit Manager Erik Heet said that both the Cotton Express and Central Arizona Regional Transit services were almost completely back to normal.

“We are now able to access all of our CART stops,” Heet said. “There is a new normal right now where we can go where we want to go, but that doesn’t mean everybody is ready to get back on.”

As the county moves out of the pandemic, Heet said the transit department expects ridership to increase. The number of Cotton Express riders has gone up every month in 2021 so far, from around 800 in January to 1,115 in April.

Overall, April was the first month that the combined ridership totals were greater than the previous year’s since February of 2020.

Heet also said this week was the first time since last March that Cotton Express riders were returning to the newly reopened Adult Center; Heet said he expected at least a dozen trips to that site a day and that it was a “positive sign of things to come.”

Overall CART and Cotton Express ridership decreased during the pandemic by around 37%. Heet said they hope to get back to at least 2018 levels, during which there were over 32,000 riders between the combined services in Coolidge and outside, an average of around 2,500 riders a month — the monthly average during the pandemic, from March 2020 to March 2021, was 1,466.

The Transportation Department is still working on putting up bus shelters; Heet said there are “lots of hoops to jump through” to secure the funding, but that nine of the 10 proposed shelters were in “pretty good shape” and he expected them to be constructed by September. The shelters’ locations are still being adjusted.