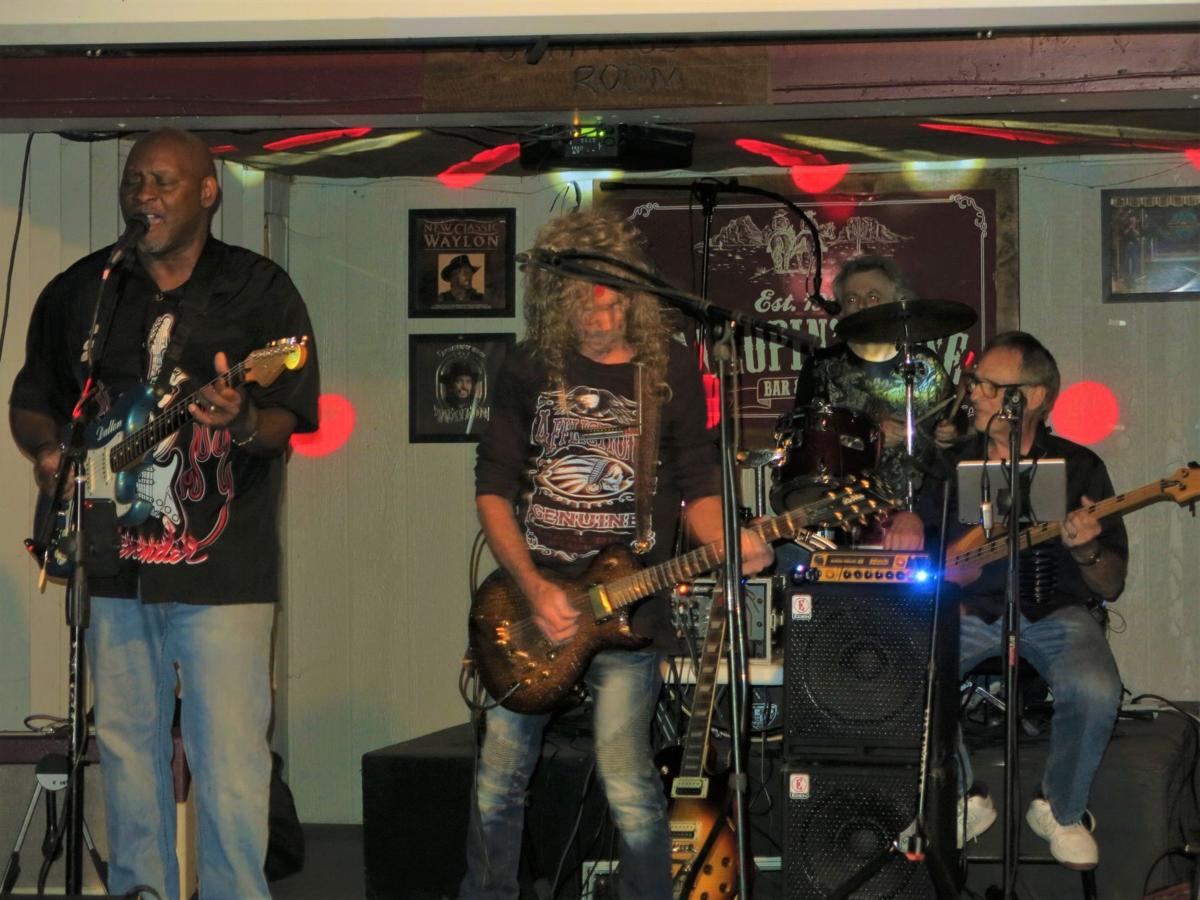 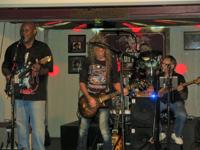 The Arizona Avenue Band performs at the reopening of the Gallopin’ Goose on Friday, April 16. 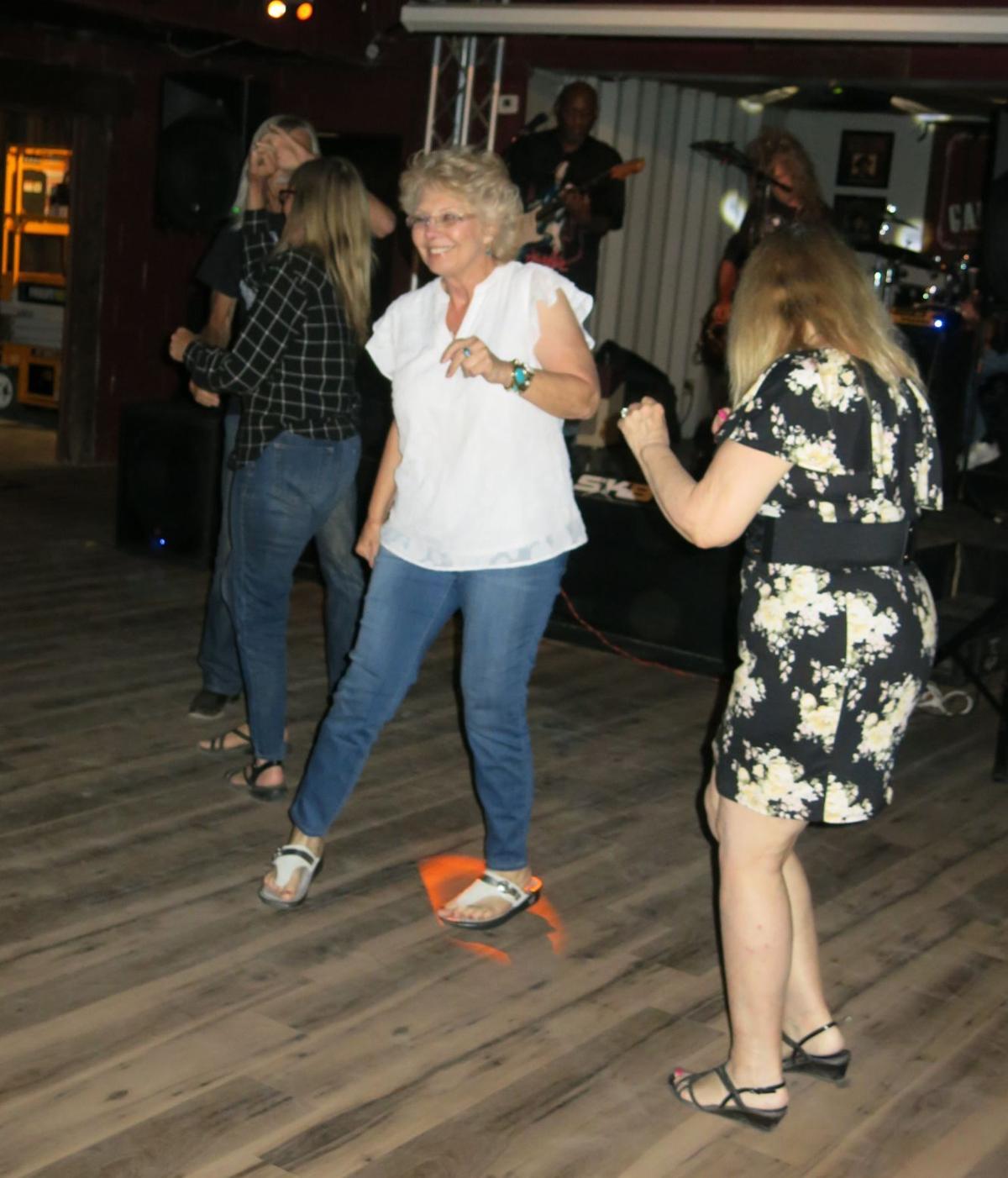 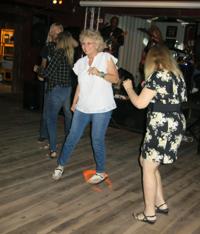 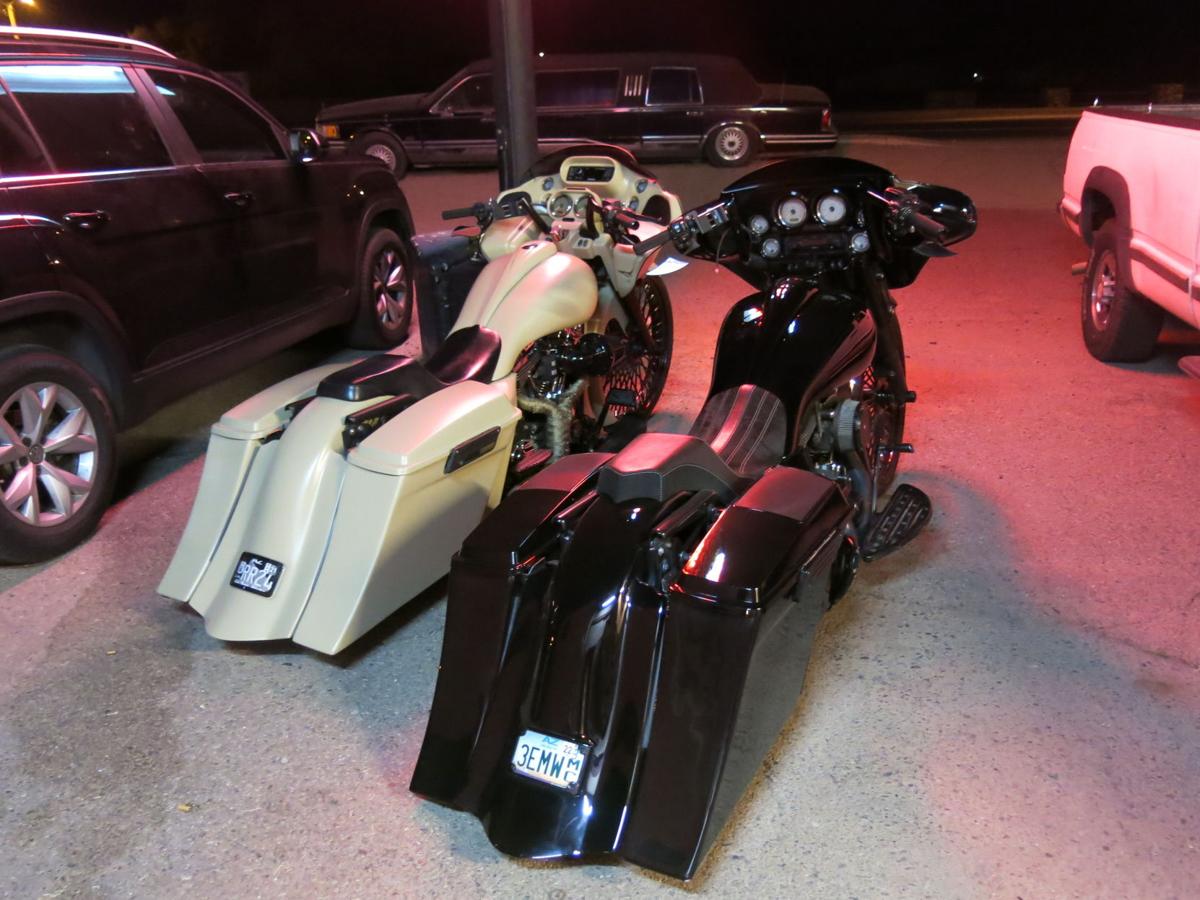 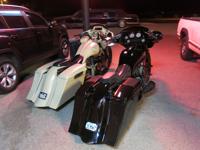 Two motorcycles are parked outside the Gallopin’ Goose on Friday night. The bar has historically had strong ties to the local biker community. 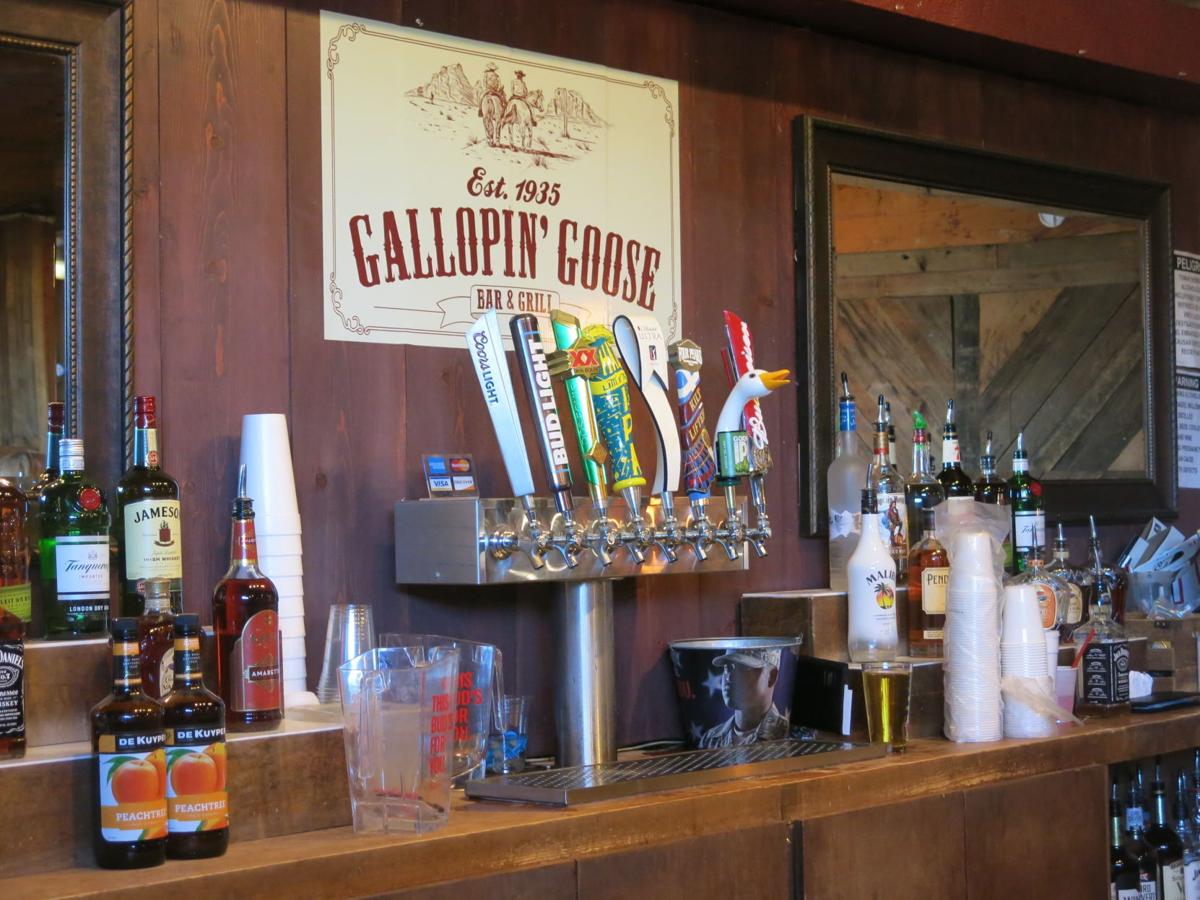 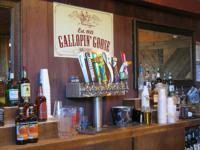 The back of the bar at the Gallopin' Goose.

The Arizona Avenue Band performs at the reopening of the Gallopin’ Goose on Friday, April 16.

Two motorcycles are parked outside the Gallopin’ Goose on Friday night. The bar has historically had strong ties to the local biker community.

The back of the bar at the Gallopin' Goose.

COOLIDGE — Locals are celebrating the long-awaited return of a popular country bar that had been knocked out by COVID-19 for over a year. The Gallopin’ Goose had packed crowds and live music performances on Friday and Saturday nights, but the return of the Goose did not go off without a hitch.

“We ran into some technical difficulties,” said Goose owner Scott Wohrman. “But the staff is doing great, everyone’s going to have fun.”

The Goose’s soft reopening last Thursday afternoon had to be postponed when the point of sale service wasn’t ready, and the original Friday night act had to cancel. Aside from Wohrman and two others, the staff is entirely new and prior to the lifting of mask restrictions, attempts to open the bar in the winter were unsuccessful.

While some even speculated the bar was for sale — Wohrman downplays this — many who came to the bar expressed total enthusiasm for the return, saying that prior to COVID-19 the bar had been a staple of their nightlife.

“With a town that only has a few bars, nightlife was kind of nonexistent after the pandemic hit,” said Coolidge resident Amy Dickerson. “When you came in here, the girls kinda knew who you were. I feel like the community can go out, breathe some fresh air. They haven’t been doing that lately.”

Dickerson joked that she was really excited to have the Goose’s “dagwood” sandwiches back.

Another local, Emily Steiner, praised the bar’s outdoor ambience and said it is a great place for her and friends to hang out in a casual setting without feeling rushed.

“I think the Goose brings us together as a community,” Steiner said, “and restores a sense of normalcy.”

“It’s awesome to be gigging anywhere,” said Arizona Avenue musician Ron Daulton. “It dried up for months. Until the clubs get back, you have to roll with the punches.”

Daulton said the band was excited to be playing for the first time at the bar.

The Gallopin’ Goose originally opened around 1935. Wohrman believes it was one of the first bars in the county to get a liquor license after Prohibition. Over the decades, the bar has gone through several iterations, from a rougher biker bar atmosphere to being more of a country bar and performance venue.

The bar will be closed on Mondays and Tuesdays for the time being, but it is open from 11 a.m. to 2 a.m. Wednesday through Saturday. In addition to weekend performers, the bar will also bring back its weekday karaoke nights.