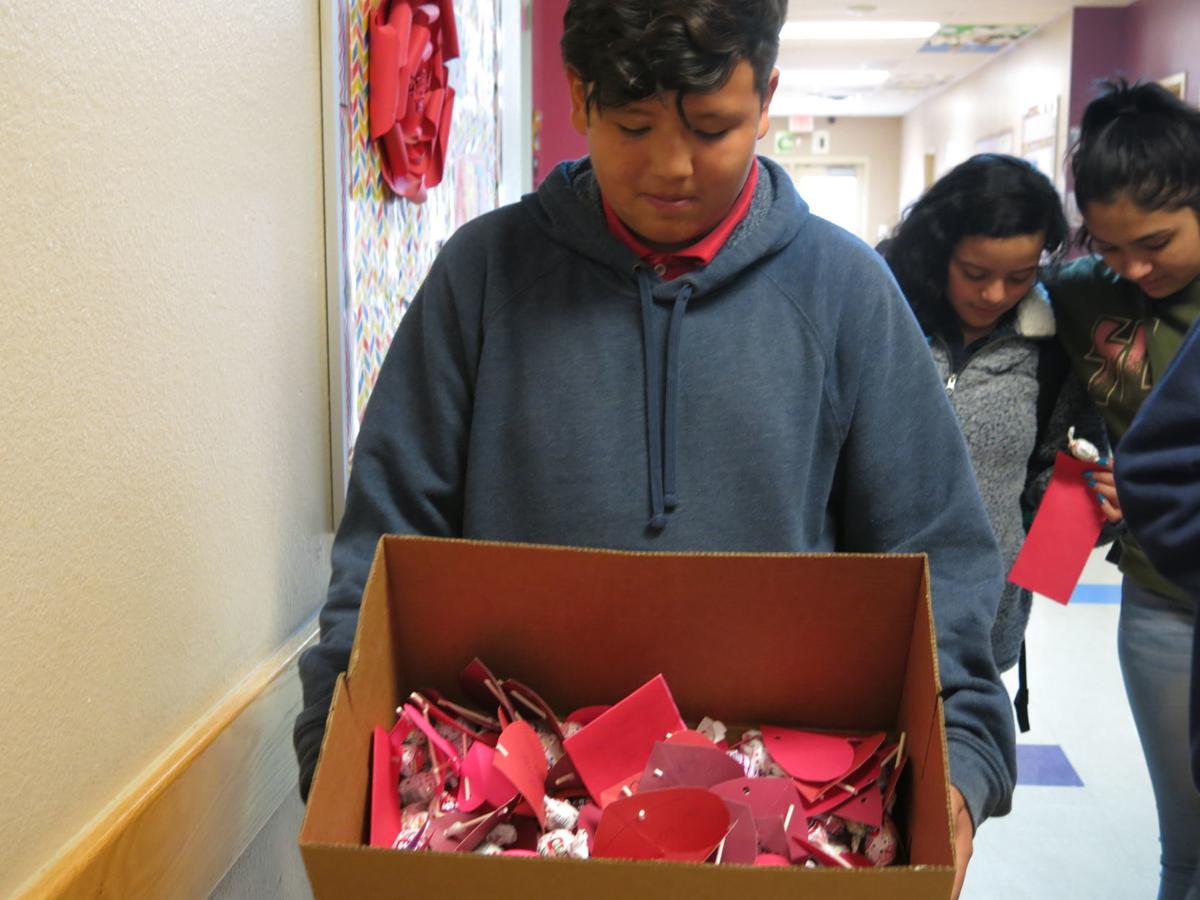 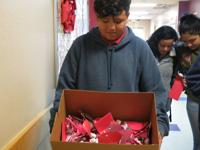 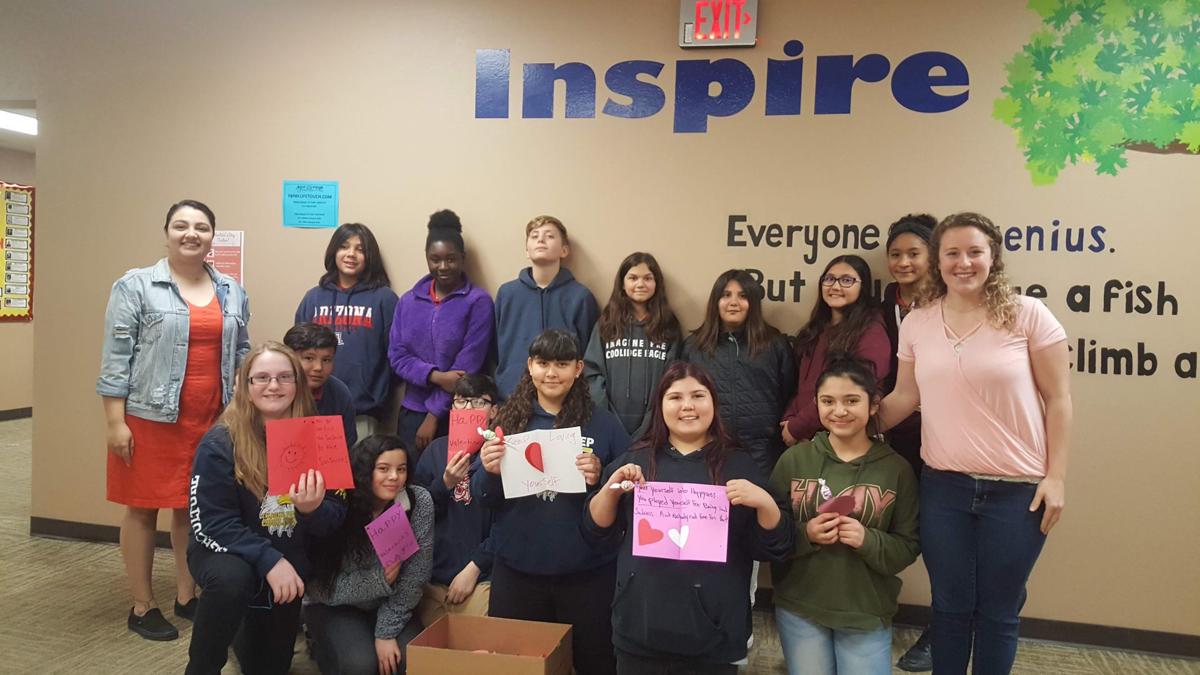 On Thursday, the Coolidge Youth Coalition Eagles Nest Leadership Club made an effort to counteract bullying by dropping off messages of kindness to students at Imagine Elementary School. 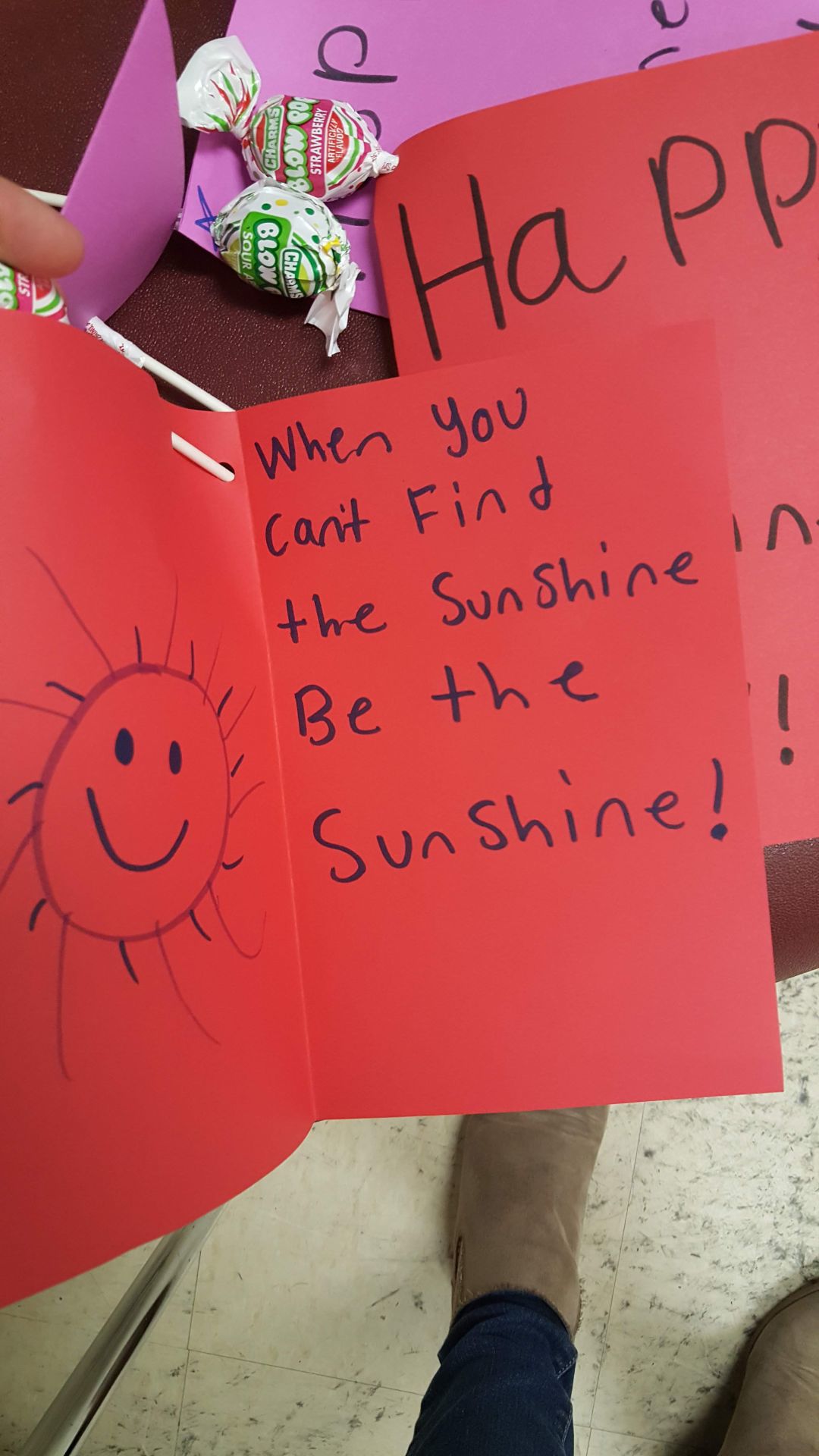 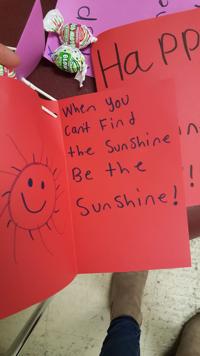 6th and 7th grade students from Imagine Prep that make up the Eagles Nest Leadership club developed handmade cards with inspirational messages that they then passed out on Valentine’s Day. 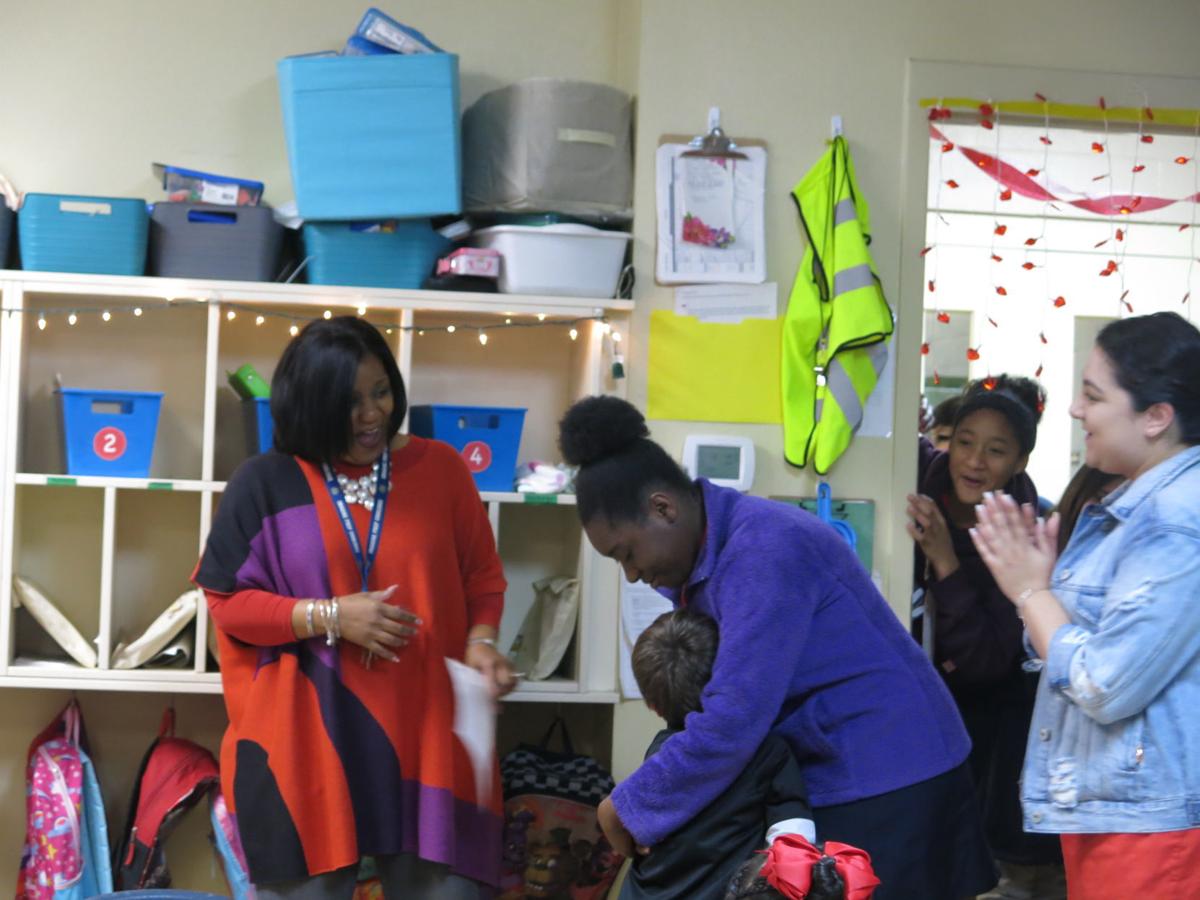 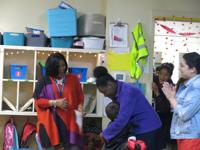 On Thursday, the Coolidge Youth Coalition Eagles Nest Leadership Club made an effort to counteract bullying by dropping off messages of kindness to students at Imagine Elementary School.

6th and 7th grade students from Imagine Prep that make up the Eagles Nest Leadership club developed handmade cards with inspirational messages that they then passed out on Valentine’s Day.

Sometimes, being a kid can be rough.

The students that make up the Eagles Nest Leadership Club inherently understand some of the challenges that face many of today’s youth.

Bullying, for example, is just one issue that confronts many children and teens. According to the National Center for Educational Statistics, nationwide just over one in every five students reports being bullied.

On Valentine’s Day, a group of Imagine Prep students decided to make a difference by launching a counter movement to bullying.

The club is the product of a partnership between the Coolidge Youth Coalition and Imagine Prep Coolidge. Known as the CYC Eagles Nest Leadership Club, the project strives to give students the knowledge and resources they need to find resilience in the face of modern-day challenges.

“These guys are already a great group of students. They are ready to do so many other things for other people,” Hanes said. “To see it in action is the best thing.”

The latest initiative from CYC, the club was sponsored by TransCanada Corporation. The initiative got its start when the youth coalition began collaborating with Hanes.

Hanes informed the coalition that she had a number of students who were riled up about making a difference in their community.

“That’s exactly why this club was developed,” Alexander said. “Shannon (Hanes) said she had a bunch of really motivated kiddos that wanted to get out in the community and really make a difference.”

To begin with, the club started by examining some issues that members believed were prevalent within their school, like bullying.

Thursday marked the first in what Alexander and Hanes hope will be a series of student-led services projects designed to teach students about the overall impact they can have on their community.

Throughout the morning, Eagle’s Nest club members worked on spreading an act of kindness to students attending Imagine Elementary School by passing out homemade cards that featured inspirational messages.

“Instead of handing out kisses we handed out messages of kindness,” Alexander said. “That was our approach to help those kids who are feeling lonely and let them know that their community supports them.”

The group was provided with a list of student names in different grade levels and classes. They then went around to each specific classroom and gifted each student on the list with a card before all their peers.

Card recipients, Alexander said, were students who had experienced bullying and other hardships that had been previously identified by school administrative staff.

“I basically asked them to identify those (students) who need a little extra love in their life right now,” she said.

The heartfelt gesture not only made some of the recipients smile, but also brought some of the students in charge of handing out the cards to tears.

Another key mission behind the CYC club is to encourage participants to lead by example and be positive role models for others.

Thursday’s activity was just the start to tackling that mission.

Although the program is led by Alexander and Hanes, students predominately run the club and are in charge of deciding which activities the group will participate in next.

Other service projects the club already has lined up include volunteering at a food pantry, taking a trip to the children’s hospital to read to children, participating in a community clean up and developing the buddy bench.

“It’s all them,” Hanes said. “They have done it all. All the ideas, all the excitement — they are all of it. I don’t really have to tell (the students) to do anything or get them pumped up, they already have all of that energy.”

Centered outside the school cafeteria, the buddy bunch will be a space where students who may be struggling with bullying can go and speak with a member of the leadership club, who will act as a peer mentor.

Another initiative the club will be taking on is the “come sit with me table,” which provide students who sit alone during the lunch hour with a judgment-free place where they can eat lunch with other peers and feel accepted.

“(The students) wanted to do this,” Alexander said. “They want to make a difference and I just think that’s extra special coming from a group of sixth- and seventh-graders. That really speaks to their leadership.”