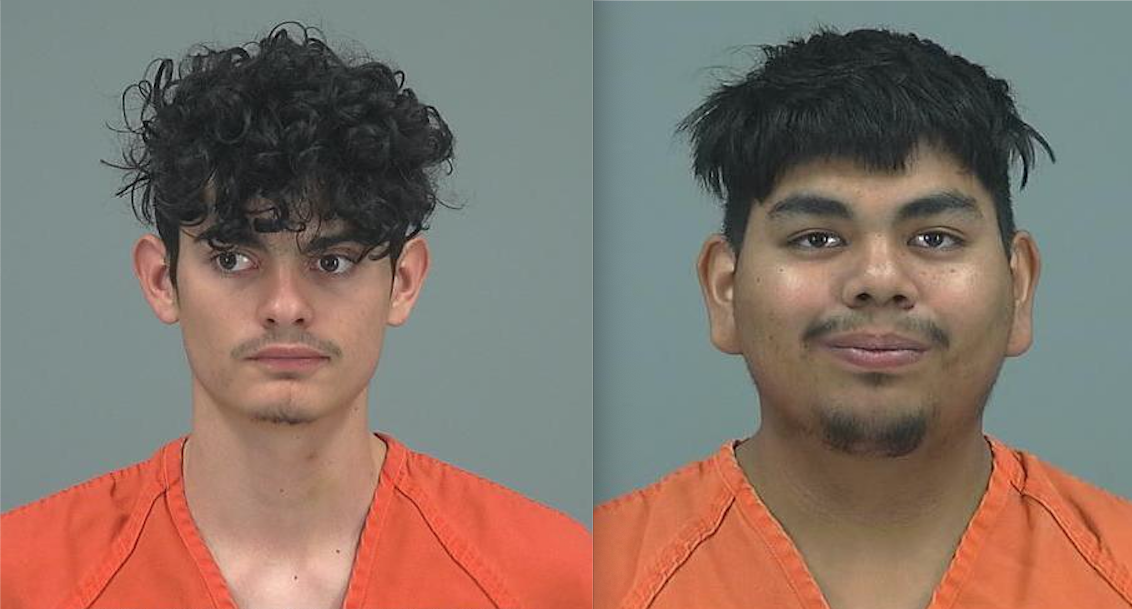 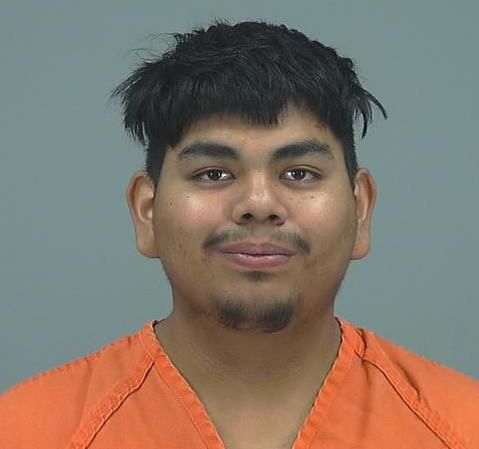 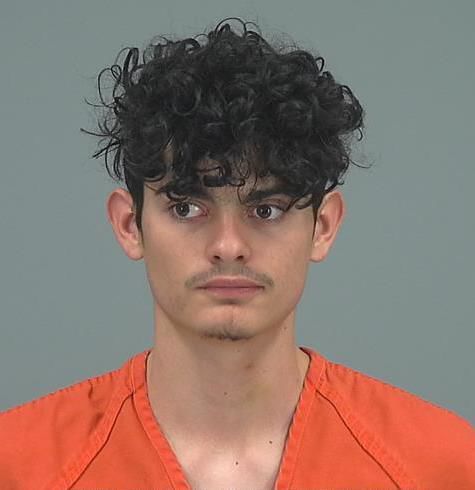 COOLIDGE — Police have recovered electronics that were stolen in a burglary that occurred at the Coolidge Alternative Program over the Veterans Day weekend and arrested two of the three individuals involved in the theft.

Late Monday evening, three people reportedly broke into classrooms within the school and stole a number of electronics including iPads and projectors, among other equipment. The incident was reported to police the following morning when school staff discovered what had occurred.

According to the Coolidge Police Department, seven laptops were recovered in a nearby field Tuesday morning after officers followed tracks believed to have been created by a dolly leading west of the school.

Police also indicated that what was believed to have been blood was found inside one of the classrooms.

On Wednesday, CPD reported that one of the stolen Apple products was briefly turned on. GPS on the device “pinged” the item as being located in the area of 13th Street and Roosevelt Avenue.

Through their investigation, police were able to narrow the possible locations of the item to two addresses, which included one in the 1300 block of West Roosevelt Avenue.

Upon arriving at that address, investigators observed blood in the area of the front doorbell. In addition, they also found a large trashcan belonging to CAP at the residence.

Police were given permission to search the home, at which point they located more stolen equipment including a TV, multiple iPads, speakers and other items.

Investigators also arrested two suspects, Emiliano Tristan, 18, and Anthony Clay, 18, after authorities said they admitted to the burglary. Both men are being charged with burglary, criminal damage and disruption of an educational institution.

Police said the third suspect, a juvenile, has not been located.