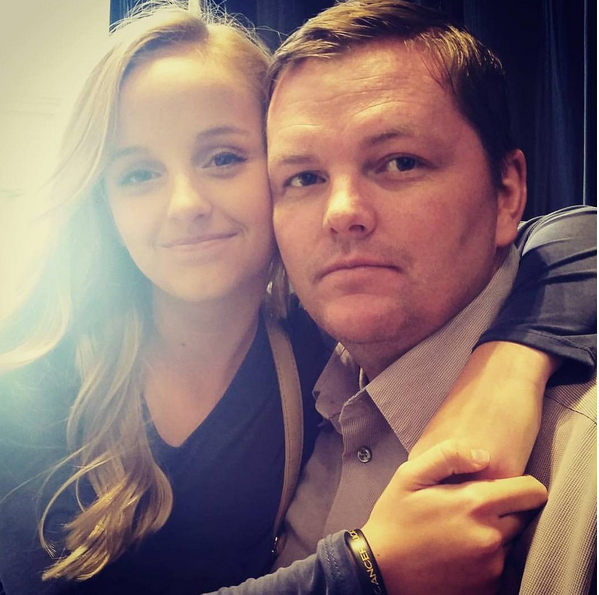 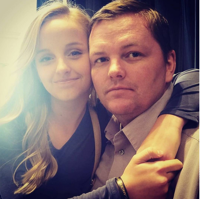 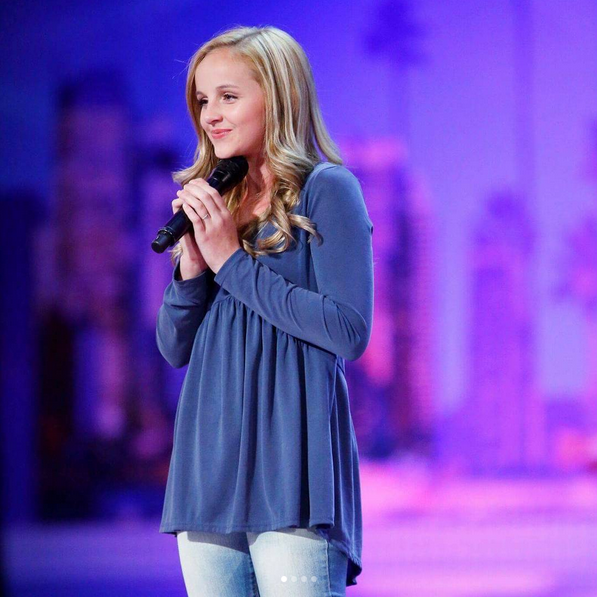 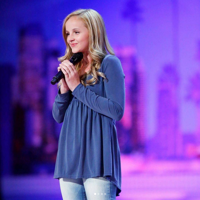 FLORENCE -- Evie Clair of Florence knew her latest video would probably get some attention because it’s an audition for America’s Got Talent, which is seen by millions on TV.

“It’s really remarkable and it’s really amazing to think there’s so many people that actually go on YouTube in the world,” said the eighth grader at Magma K-8 School – where she’s known as Evie Abplanalp.

Until now, her most popular video was of her rendition of “Mary Did You Know?” for a Christmas initiative for Mormon.org. That video has been seen 273,000 times.

“ … I feel like I had a good small fan base before the show,” Evie said Monday in a phone interview. “Then like an hour later I’m top 8 in the trending section of YouTube. It was really crazy just to have this awesome experience.”

In the video, Evie smiles as she introduces herself to the judges for the first time and jokes about life in a small prison town. But the lighthearted mood suddenly shifts as Evie, fighting back tears, reveals her father’s cancer diagnosis. She says when he’s having bad days, this is the song she sings to him. She then sings Christina Perri’s “Arms.”

A singer, piano player and songwriter, Evie, 13, has been making music, collaborating with other musicians and recording videos for four years already. Her cover of the 1980s hit “Eye of the Tiger” was also dedicated to her father, who used to play the song to help him warm up for his high school wrestling matches.

Today, Amos Abplanalp is battling colon cancer while holding down his job as a prison counselor. He also continues to serve the Mormon church as a bishop.

“He’s doing all right,” Evie said Monday. “He is in a lot of pain and really tired a lot, but we know he’s going to be all right.”

Evie is the second of five children of Amos and Hillary Abplanalp. She started Magma Ranch school in the sixth grade after her family moved to Florence from Mesa, where she lived most of her life. She was born in Scottsdale and the family has also lived in Queen Creek and Gilbert.

Evie said she wants to keep performing for as long as she can. But she has also been inspired by recent experiences of giving voice lessons to an autistic boy, and teaching voice and piano to a female friend with Down syndrome, and her goal is to someday be a musical therapist.

But for now, there’s America’s Got Talent. She couldn’t say much about what fans will see next, per strict orders from the show’s producers. But the world might hear some of Evie’s original music.

“Maybe. We’re not exactly sure yet, but hopefully.”

FLORENCE – Thirteen-year-old singing sensation Evie Clair of Florence received the “key to the town” from the Town Council at Monday’s meeting.

FLORENCE — Amos Abplanalp, father of “America’s Got Talent” star Evie Clair, lost his battle with colon cancer one day after his 13-year-old d…

FLORENCE — The show will go on for Evie Clair. The Florence teen will return to America's Got Talent this week to compete in the show's finals…

FLORENCE — Although she didn’t take home the grand prize of $1 million, Florence teen Evie Clair is happy with her finish in the top 10 of “Am…

Evie Clair to perform at Ride for the Warrior

CASA GRANDE — Florence singing star Evie Clair has joined the line-up of performers set to take the stage at this year’s Ride for the Warrior.

Evie Clair to help raise money for the arts in STV