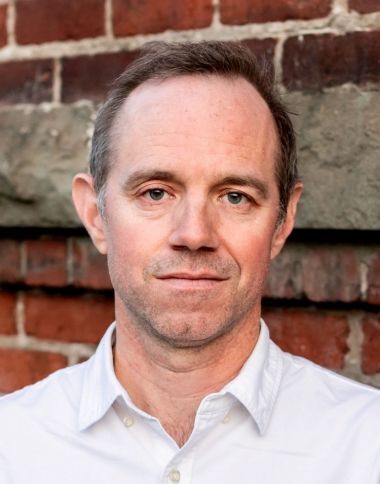 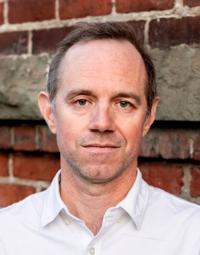 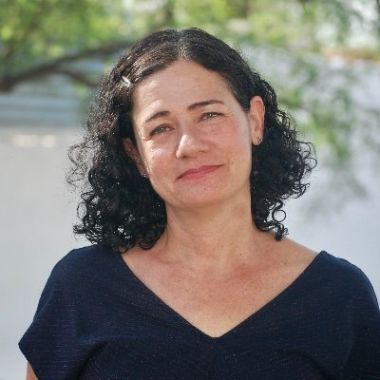 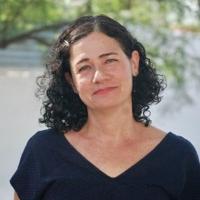 The epicenter for migrant deaths in the United States isn't on the border—it’s in Brooks County, Texas, 70 miles north of the Rio Grande. Two families arrive here to search for their missing loved ones and find a haunted land and very few answers.

TUCSON -- "Missing in Brooks County," a documentary co-directed and produced by University of Arizona faculty members, continues to screen in film festivals around the United States and overseas. The documentary follows two families searching for missing loved ones near the U.S.-Mexico border in Texas.

Brooks County, located 70 miles north of the border with Mexico, is considered one of the deadliest corners of the United States. The county – home to one of the state's busiest interior immigration checkpoints – is the site of an estimated 3,000 migrant deaths since 2008, as migrants often become lost in vast private ranch lands.

Lisa Molomot, the film's co-director and an adjunct professor in the School of Theatre, Film and Television, says it was important to her to highlight the families suffering at the border.

Molomot and her team spent five years talking to stakeholders on all sides of the immigration issue, including migrants, law enforcement members, activists, ranchers, judges and undertakers. She says any stereotypical beliefs she had about Border Patrol agents, law enforcement and Texas ranchers were "obliterated by our experiences making this film."

Jacob Bricca, the documentary's producer and editor and an associate professor in the School of Theatre, Film and Television, says the film focuses on "the human element in what is a complicated political and humanitarian story."

"I really don't think there's another immigration documentary quite like this one," Bricca said. "There are a lot of films that have been made about immigration in one way or another, but I really think this film is unique in the way it lets you live in a place and see what it feels like to be in Brooks County, Texas, day in and day out, as ordinary people deal with an ongoing situation, which is unfortunately just all too commonplace there – bodies showing up in people's private property (and) people going missing on, oftentimes, a daily basis."

The documentary was part of November's DOC NYC event, one of the country's most prominent annual festivals of nonfiction film, and had its European premiere at the Global Health Film Festival in December.

"Missing in Brooks County" will stream as part of the Cinematters: NY Social Justice Film Festival from Jan. 14-28 and the Human Rights Watch Film Festival from Feb. 2-8. The Loft Cinema in Tucson will host a socially distanced in-person screening on March 28. The film will have its broadcast premiere on the PBS series "Independent Lens" in the fall of 2021.

Andy Ober is a writer with University Communications at the University of Arizona.