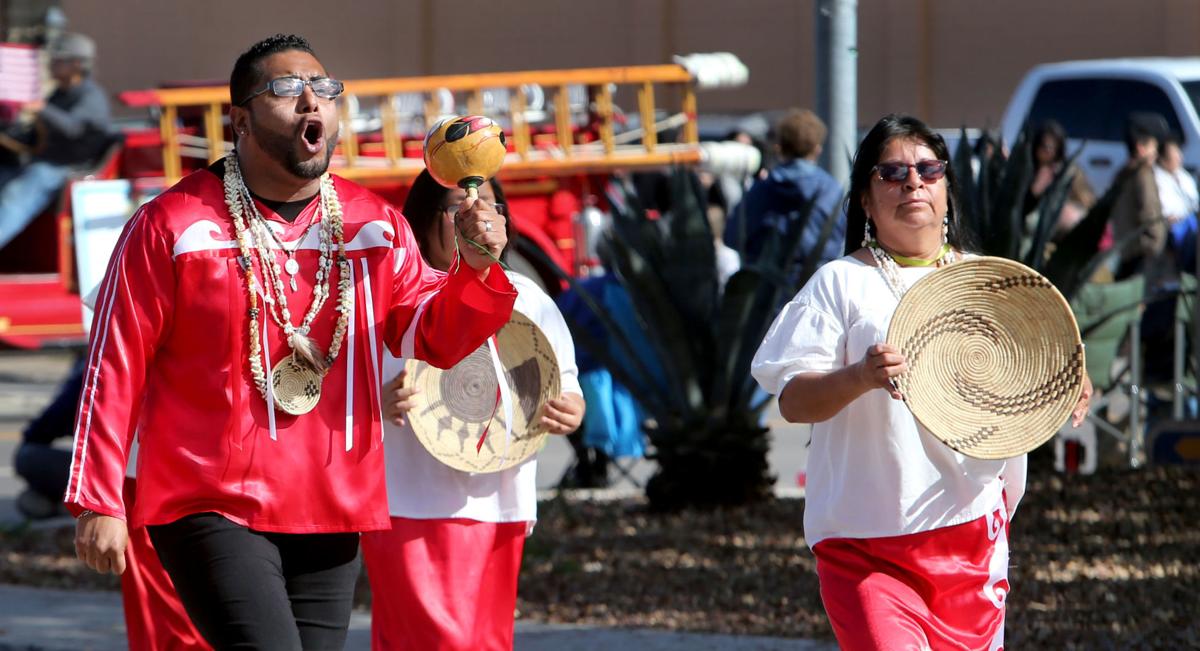 Dancers such as the A’chem A’al Traditional Pima Basket Dancers representing District 6 of the Gila River Indian Community will be featured at the amphitheater. 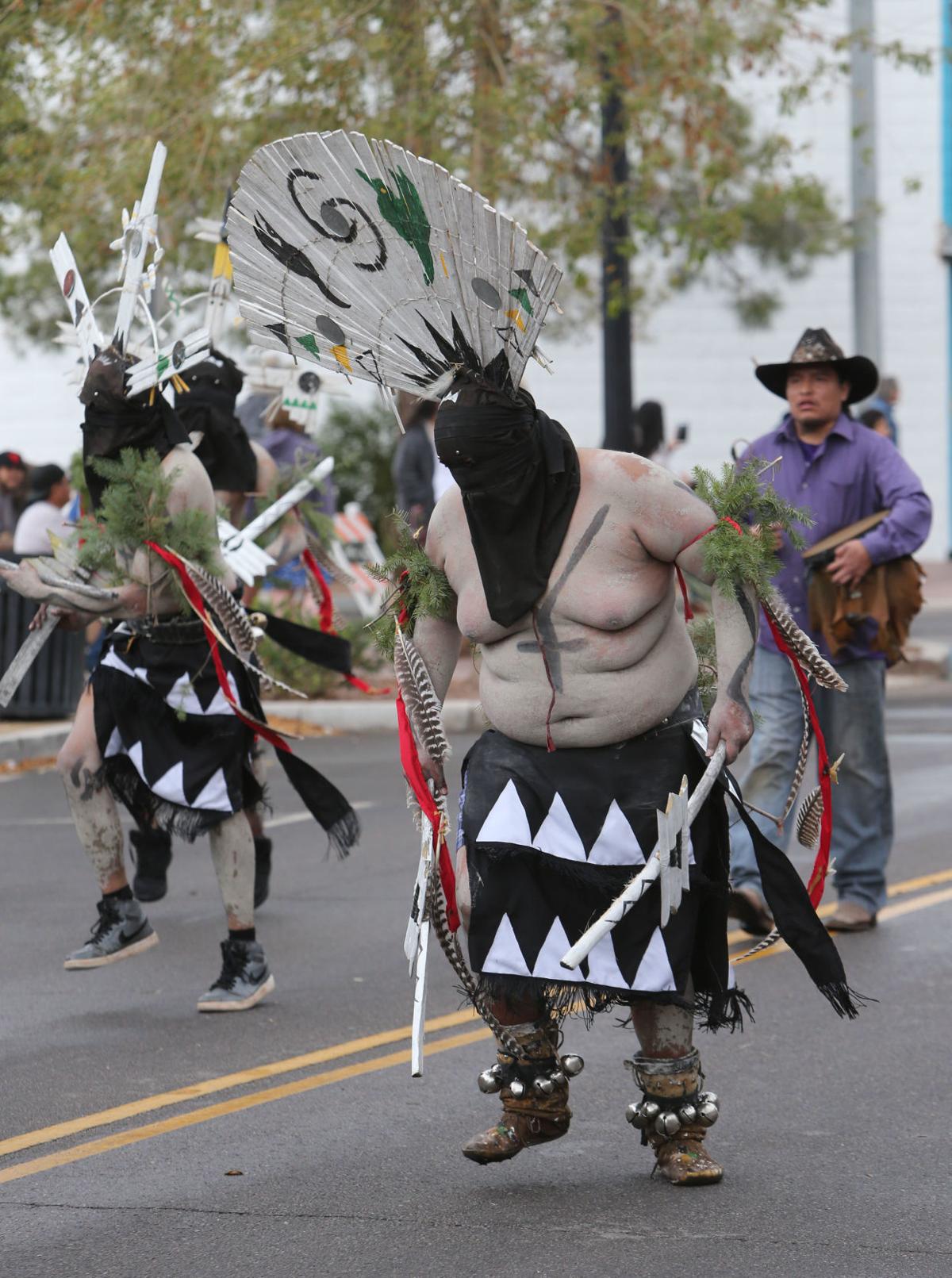 Dancers such as the A’chem A’al Traditional Pima Basket Dancers representing District 6 of the Gila River Indian Community will be featured at the amphitheater.

CASA GRANDE — Cowboy Days & O’Odham Tash brings images of parades, roping and rodeos to mind, but there is more to the events.

Toka is a traditional O’odham game that looks a lot like field hockey. It was traditionally played by women. The game involves moving the o:la, or puck, past a goal using a stick made of mesquite or willow. The location of the goals are decided at the beginning of the game and the number of players on a team can vary, as long as both teams have the same number.

The game was brought back to Cowboy Days & O’Odham Tash in 2015 after a lengthy hiatus. The tournament will run all day Sunday, Feb. 16, at Paul Mason Sportsplex on Pinal Avenue.

A softball tournament will be held Feb. 15-16 all day at Paul Mason Sportsplex.

In a more traditional vein, dancing from a variety of Native American tribal members will be featured on Saturday, Feb. 15, starting at 11 a.m. and lasting until 5 p.m. at the nearby mound amphitheater.

Parade marshal Cordova loves his life as a cowboy

CASA GRANDE — Toy Cordova of Florence has ridden saddle broncs, bulls and is a regular rodeo…

As mayor of Casa Grande, I’m delighted to extend a warm welcome to the participants and visi…

CASA GRANDE — The 2020 edition of the Mike Cervi Jr. Memorial Pro Classic will take place We…

CASA GRANDE — Daring thrill-seekers will swing and spin in a 360-degree loop high above the ground when they board the Hyper Loop, one of seve…