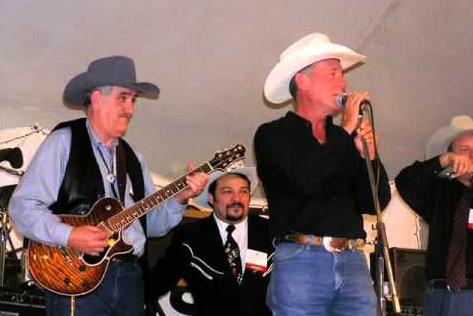 Ted Scanlon and The Desperados from New Mexico. 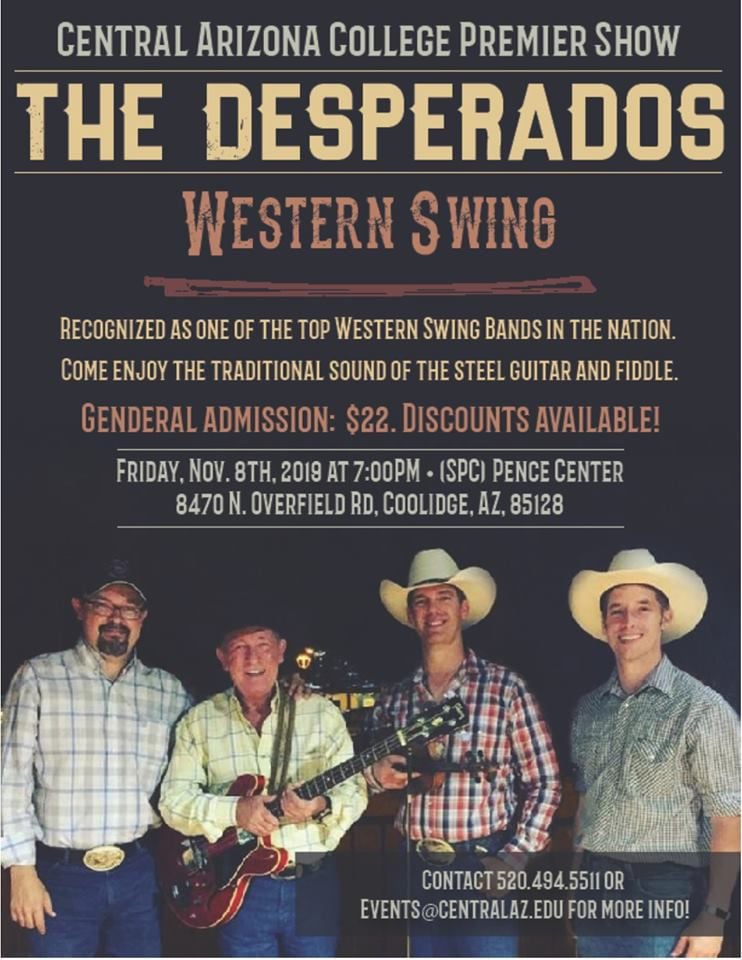 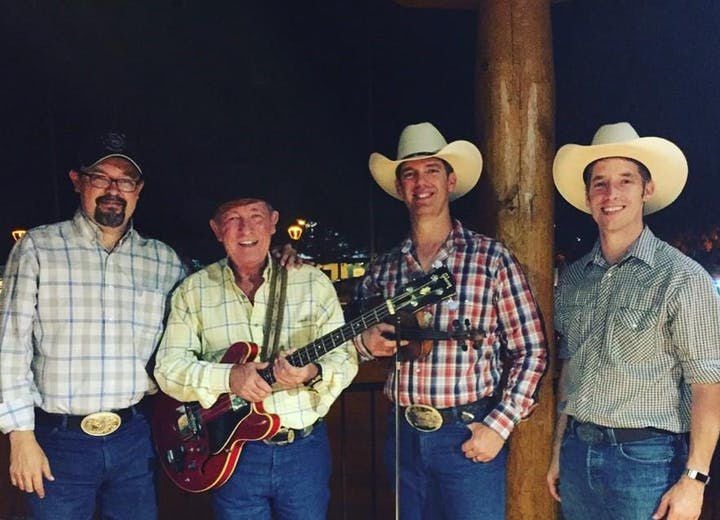 Ted Scanlon and The Desperados from New Mexico.

SIGNAL PEAK -- The Desperados, New Mexico’s premiere western swing band and Academy of Western Artists 2004 Duo/Group of the Year, will perform on Friday at 7 p.m. in the Pence Center at Central Arizona College, 8470 N. Overfield Road.

Admission is $22 per ticket.

Formed by Ted Scanlon and Jim Tomlinson in Las Cruces, New Mexico, in 1976, the group is dedicated to the preservation of western swing music in the tradition of Bob Wills’ Texas Playboys. The band developed into one of the top western swing bands in the nation, a press release said.

Over the years, the band has produced seven albums. Their sixth recording, “Roots & Branches,” is a history of western swing music spanning three centuries and, received consideration for Grammy Awards in four categories. It contains their No. 1 charted hit, “Lyla Lou.”