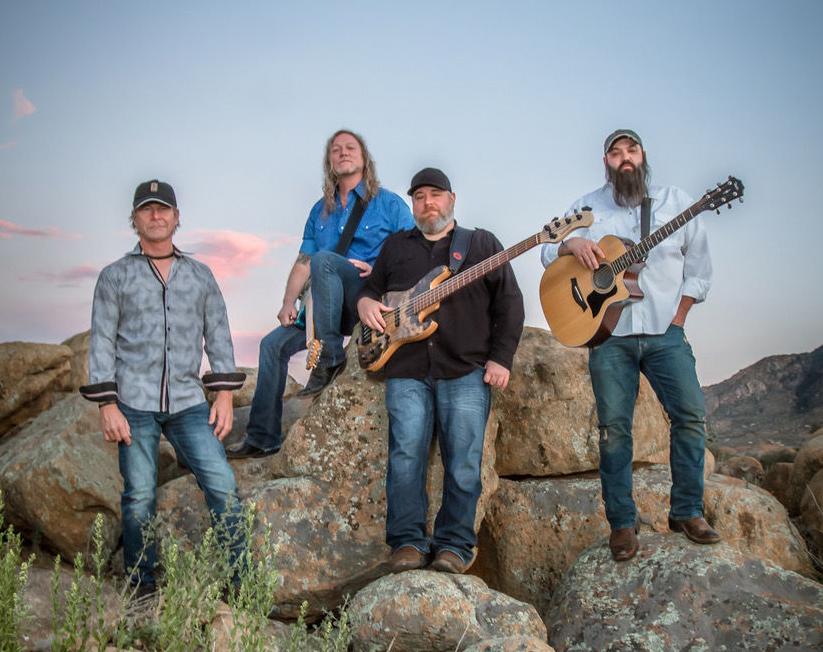 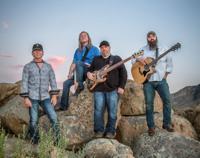 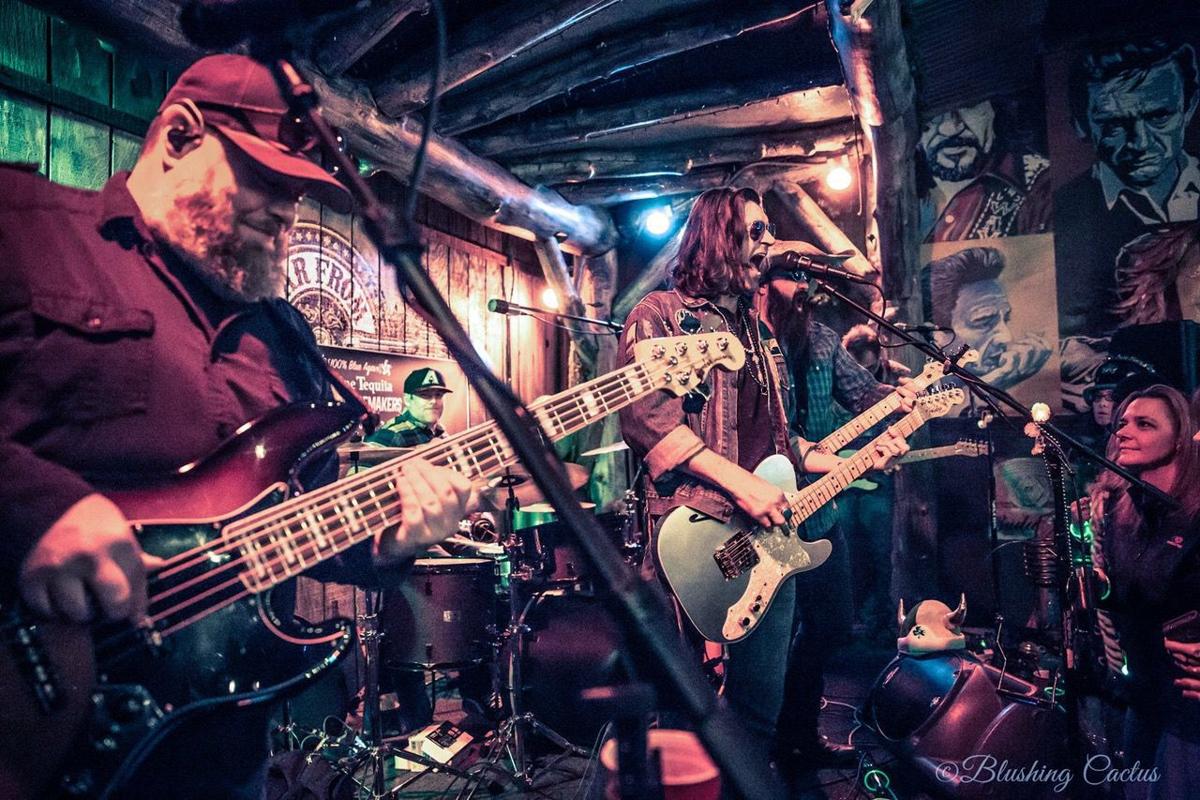 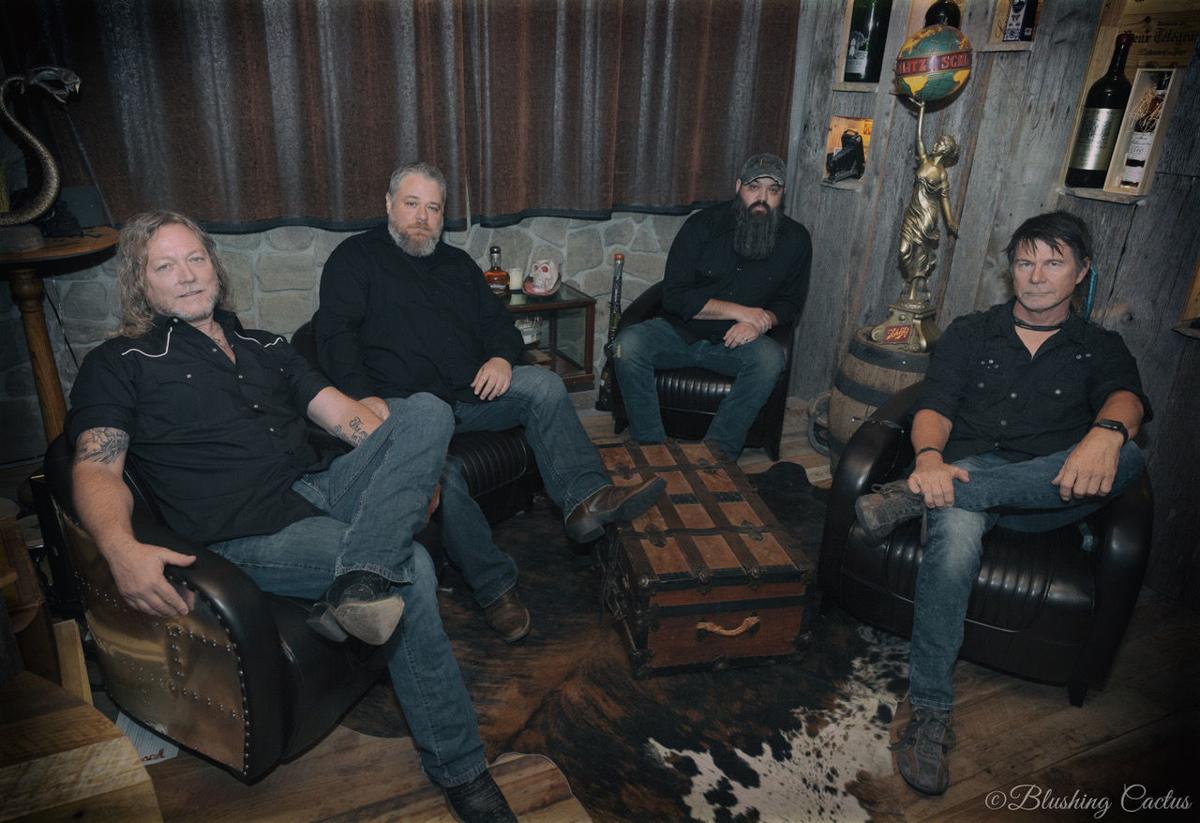 CASA GRANDE — When Southbound performs during a special Valentine’s Day Concert in the Park on Friday, members want to see everyone in the audience dancing and having fun.

And with a musical repertoire ranging from George Strait, Luke Combs, Chris Stapleton and Tom Petty covers to “Fireball” by Pitbull and “Ice Ice Baby” by Vanilla Ice, group spokesman Jeff Leece said there’s no excuse not to have a good time.

While the show promises a diverse selection of classic country and rock hits, they’ll also include some of their original music.

Southbound was formed in 2007 by Justin Hitson, the group’s lead singer and songwriter. The group released its first single, “Pass Me The Bottle,” a few weeks ago. They plan to perform it on Friday for the Casa Grande audience.

“Pass Me The Bottle” is described by the group as a song with “strong/soulful vocals, catchy lyrics, funky rhythm section, top-notch guitars and the best fiddle this side of the Mississippi River. With a blend of country, rock, soul, blues and funk, this song will have you stomping your boots.”

Their next two singles, “Crazy Tonight” and “I Pray,” will be released later this month.

Over the past 12 years, Southbound has performed throughout Arizona and in Mexico. They’ve performed with national acts such as The Lost Trailers, Hal Ketchum, Ned Ledoux, G. Love, Craig Campbell and Tempe-based rockers Roger Clyne & The Peacemakers.

“Southbound has opened for Roger Clyne & The Peacemakers on many occasions,” Leece said. “We’ve also opened for Nashville recording artist Craig Campbell back in November in Scottsdale.”

Hitson wrote “Crazy Tonight” as a tribute to Roger Clyne.

The group has a busy performance season planned. On Feb. 29, they’re set to headline the Chili, Bourbon & Beer Festival in Chandler and in April, they’ll head to Country Thunder near Florence for the second consecutive year.

“We play at one of the popular camps on Thursday, Friday and Saturday (of Country Thunder),” Leece said. “Many other Phoenix area musicians come to the site and sit in with us for a big jam.”

The Friday Concert in the Park is from 6 to 8 p.m. at the Community Recreation Center, 1905 N. Peart Road. It’s free to attend. Attendees may bring blankets or chairs for seating. The Secret Ingredient will be onsite selling food.