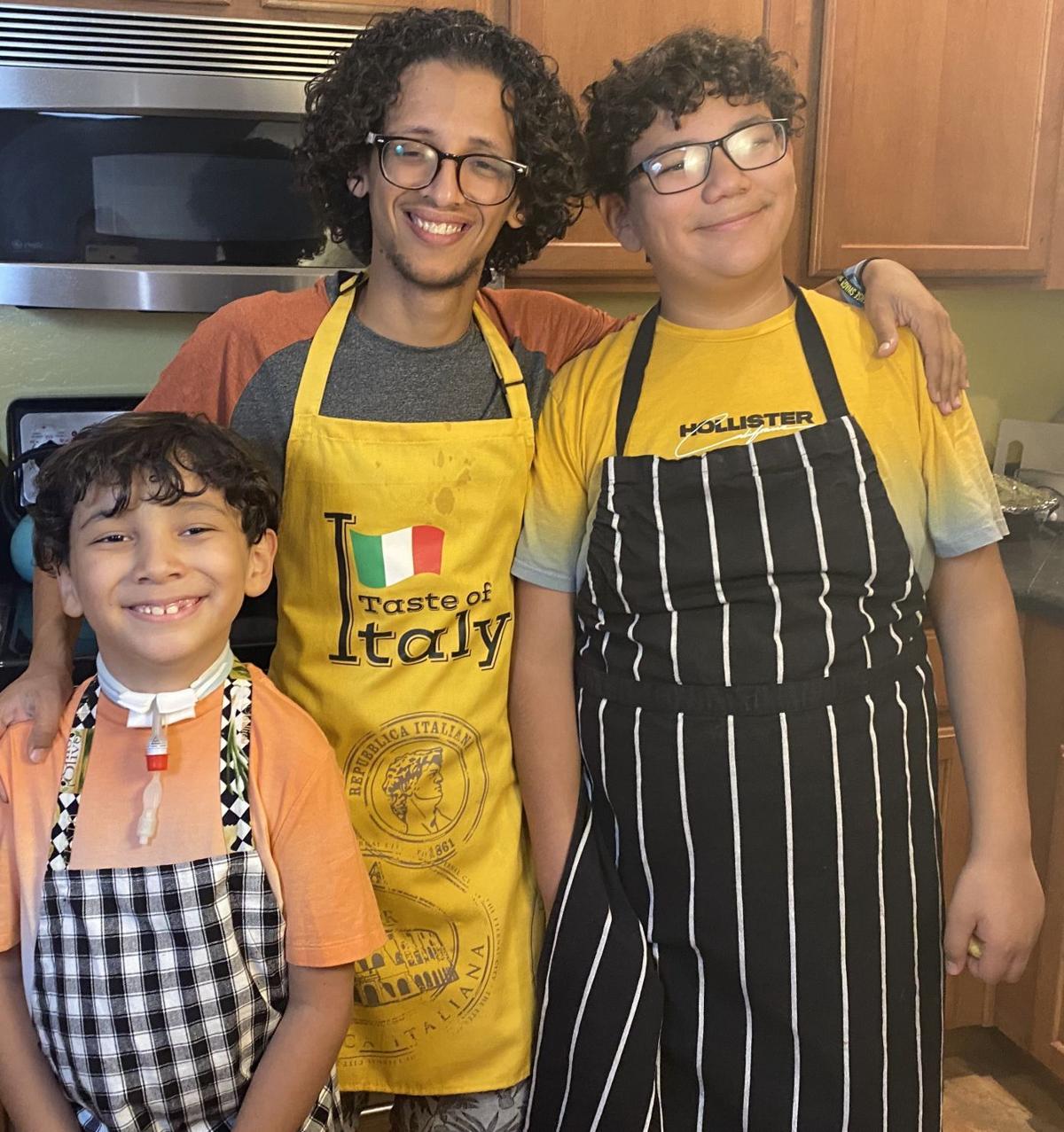 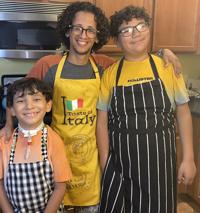 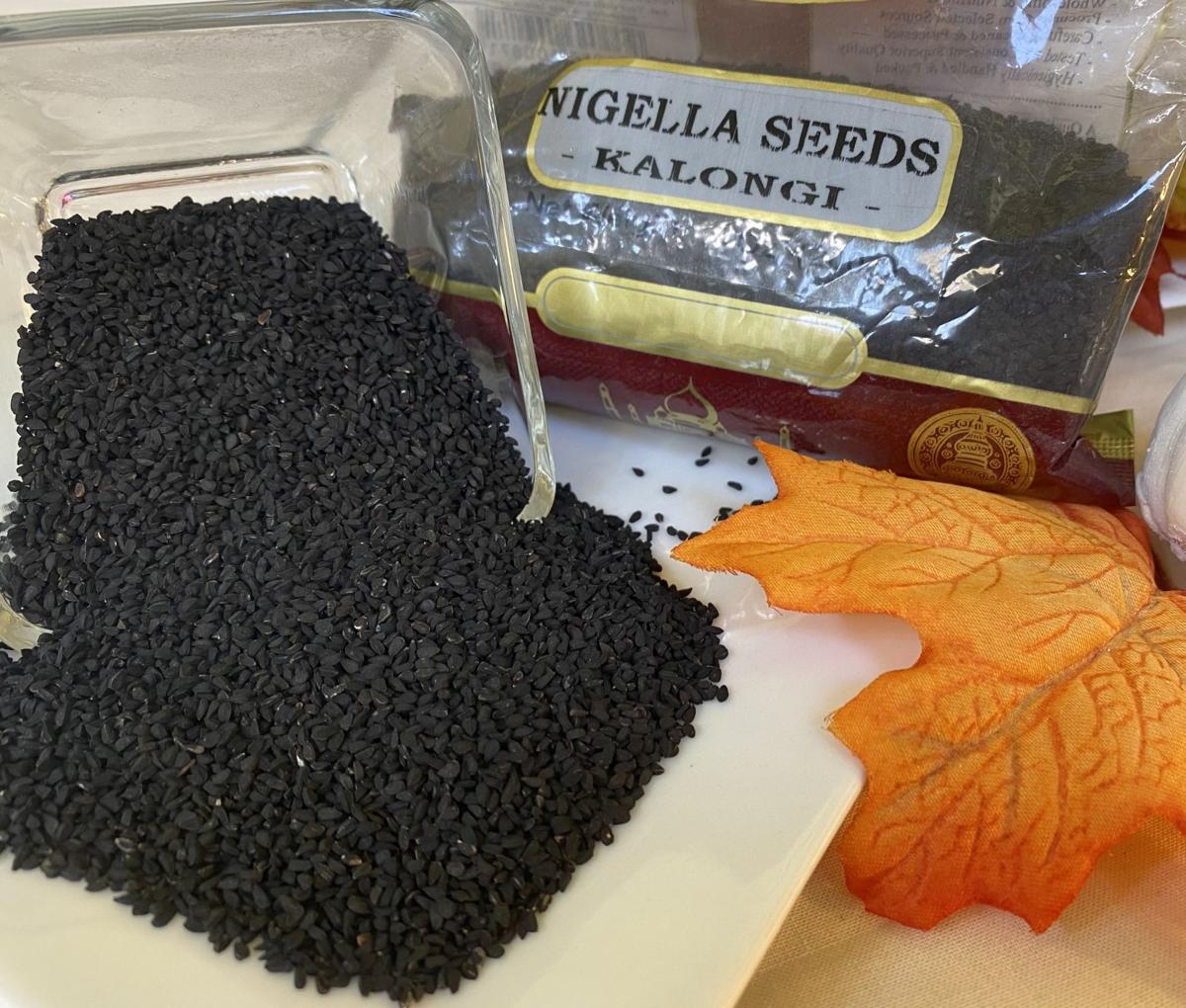 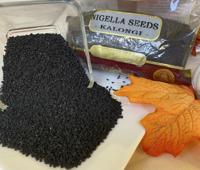 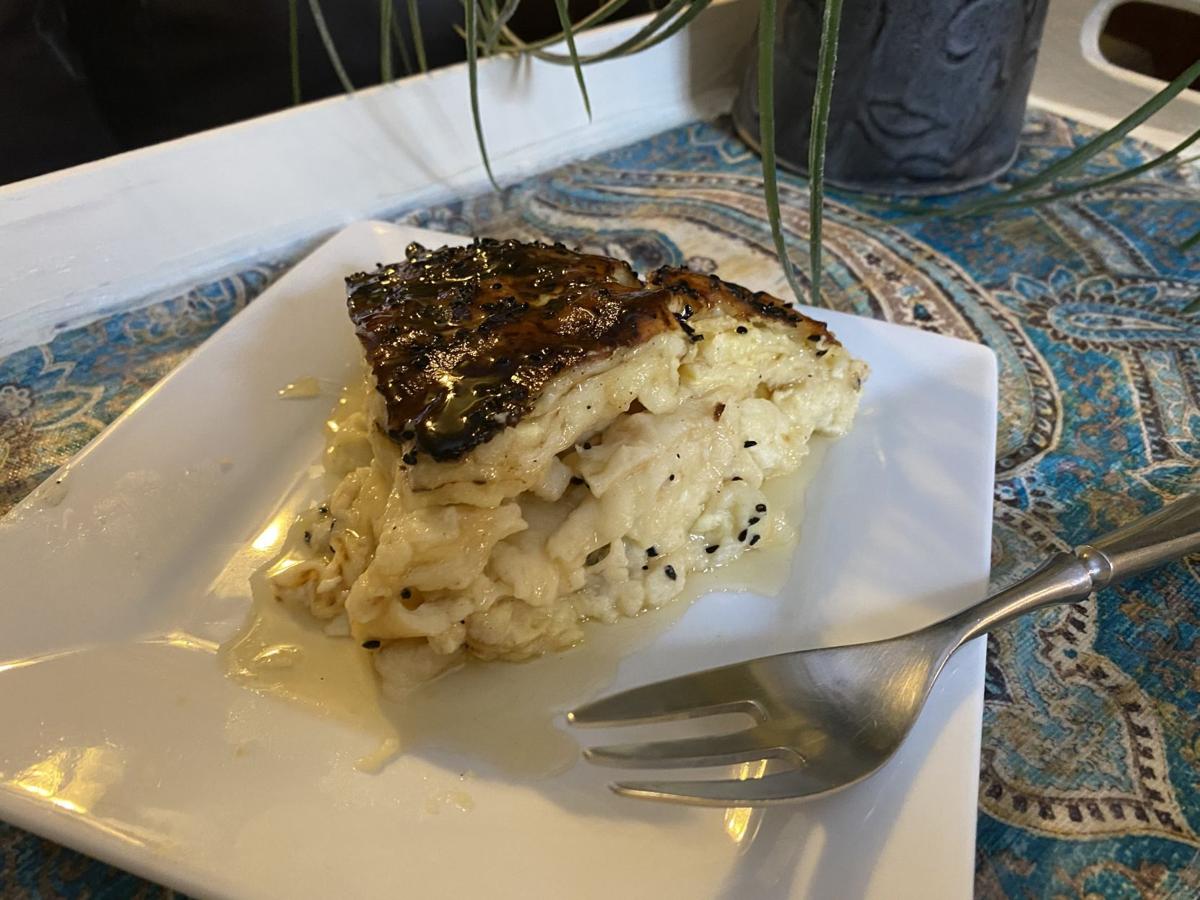 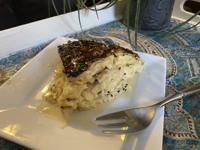 A custard-like dish, Yemeni soussi may be made sweet or savory.

A custard-like dish, Yemeni soussi may be made sweet or savory.

CASA GRANDE -- Over the years, our family has hosted several foreign exchange students. Most stay a few months or the entire school year, experiencing life as an American teen, then, when their program ends, they return to their home country.

But when Amer Mahyoub was our foreign exchange student for the 2014-15 school year, attending Mission Heights Preparatory High School, a civil war broke out in his home country of Yemen and he could not return home.

Six years later, he’s still living in Arizona, in the Phoenix area. He has a job and an apartment, is attending college and continues to work his way through the lengthy political refugee process, on the road to becoming a U.S. citizen.

As the civil war in Yemen continues, he has been unable to return to the country he left as a teen, even to visit his family.

But he has a busy life as an Americanized young adult. He volunteers with a program that aims to help foreign exchange students or other U.S. newcomers acclimate and feel at home. Part of that process includes cooking.

Mahyoub and his group of students regularly prepare food and have their own series of cooking videos.

He also stays in touch with his former host family and often drops in to visit and reminisce about his days living in Casa Grande. He recently stopped by Simple or Not Kitchen to prepare a special Yemeni dish called soussi, a custard-like creation that features layers of pita bread and an egg-milk mixture. It can be made sweet or savory.

When Mahyoub lived with us, he liked to cook super spicy Yemeni or Indian dishes. He made soussi for us a few times.

Soussi can be made spicy, but Mahyoub said that traditionally, it’s eaten like a dessert with a drizzle of honey.

The special ingredient in the dish, Nigella seeds, give soussi an earthy, almost oregano-like aroma and flavor.

The dish only uses a few tablespoons of the Nigella seed. So after buying a package to make this dish, we had a good amount of them left over.

An ancient seed also mentioned in the Bible under one of its several other names, “ketzah,” Nigella is healthy and versatile. They’re believed to aid in the relief of headaches and joint pain and can also help with kidney ailments and diabetes.

In the kitchen, they can be added to a wide range of dishes including curries, beans and vegetables. They can also be added to baked goods and sweet dishes.

On very low temperature, heat milk in a medium-size pan on the stove. While it is warming, crack four eggs and scramble, then slowly whisk them into the milk. Keep temperature low. Slowly melt 1 tablespoon of butter into the mixture, then add salt and Nigella seeds.

When butter has melted, pour a little of the mixture into a baking dish. Tear four pieces of pita bread into quarters.

Dip a fifth piece of pita bread whole into the milk mixture, then place in the baking dish. Push bread down, ensuring each piece is submerged in the liquid. Pour remaining milk mixture on top.

Crack fifth egg and scramble, then pour on top of layered milk and bread mixture. Sprinkle with a few extra Nigella seeds if desired.

Bake at 400 degrees for about 25 minutes, then broil for another 5 to 7 minutes until top is golden brown.

Remove from oven and melt another tablespoon of butter over the top of the crust.