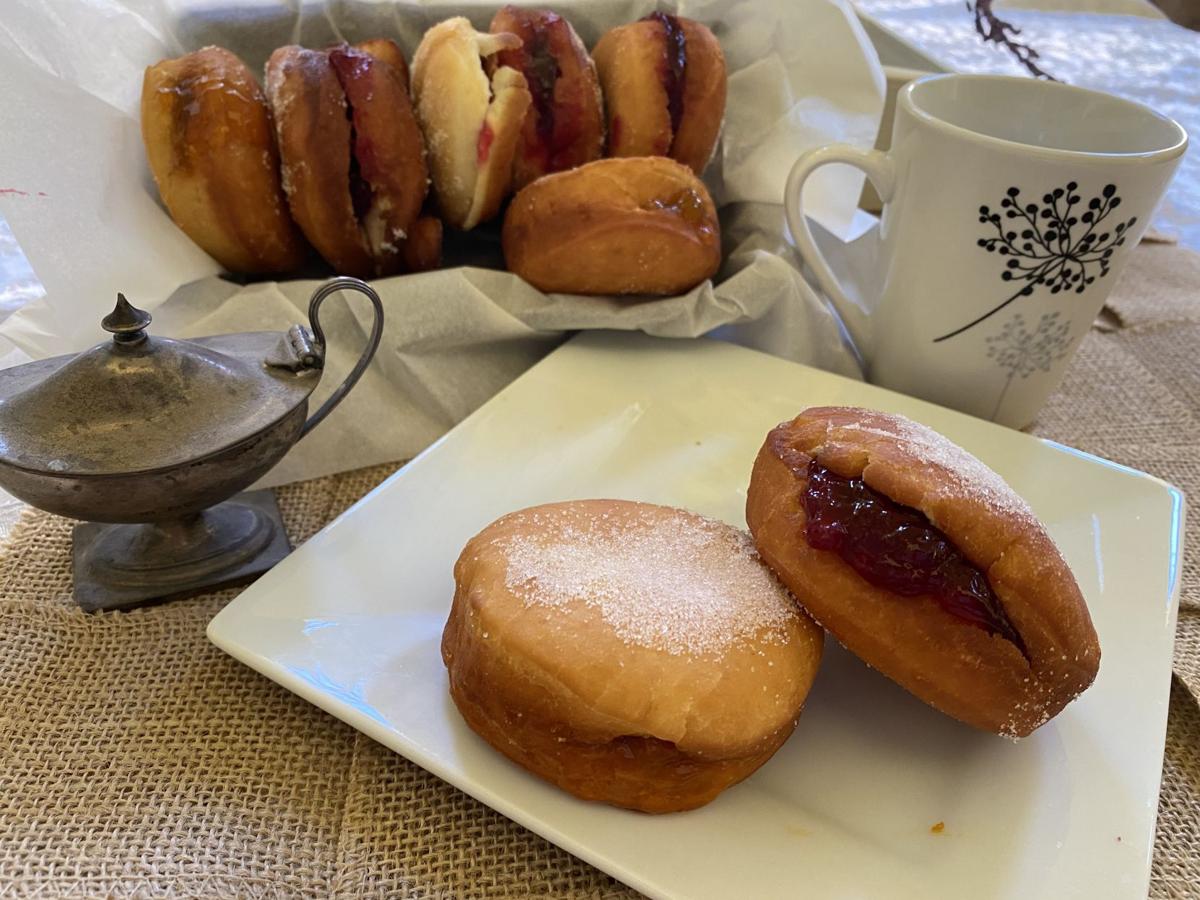 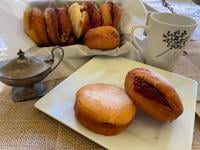 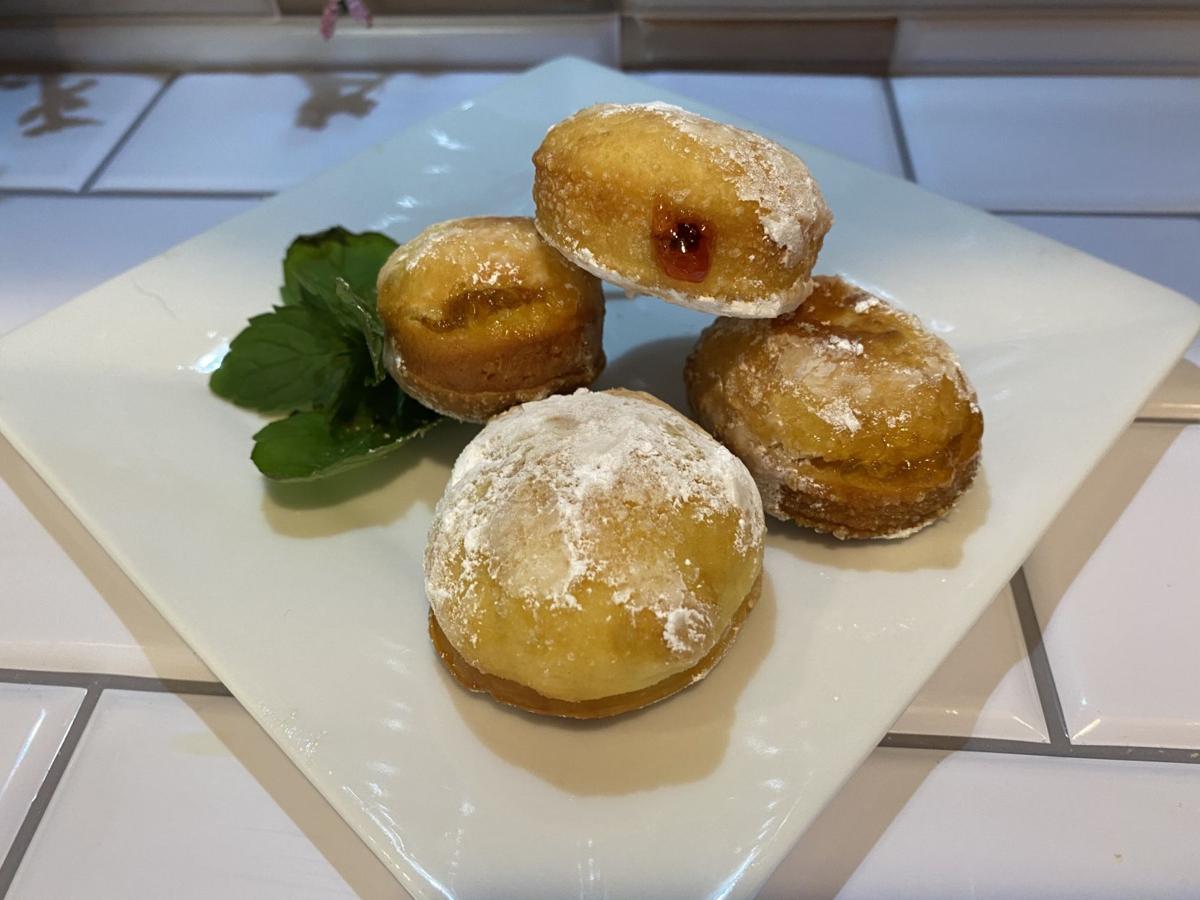 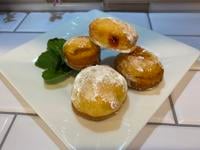 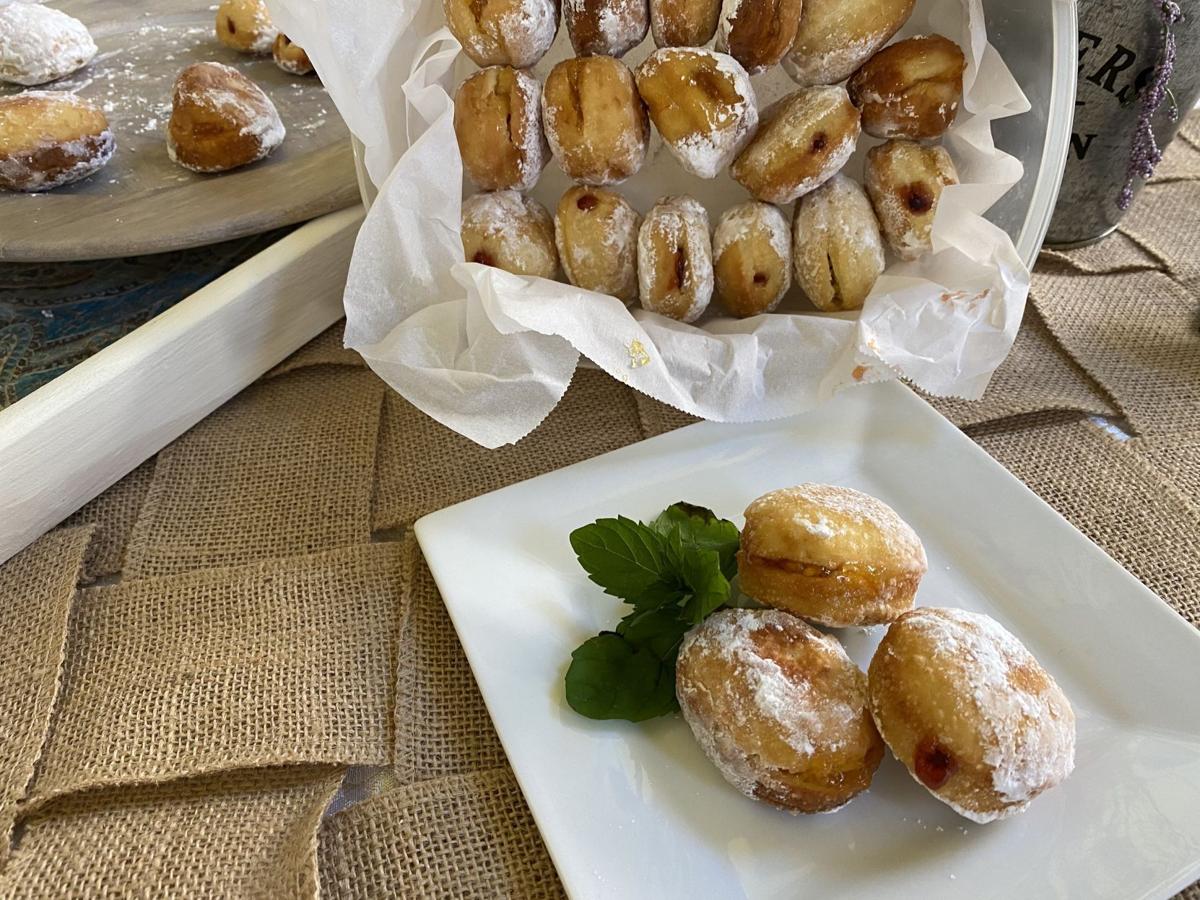 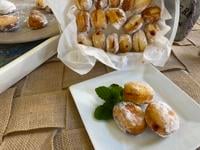 CASA GRANDE -- The toughest thing about making traditional Polish paczki might be pronouncing the word correctly — puhnch-kee, not pak-ski.

Paczki are fluffy, jelly-filled Polish fried doughnuts. And while they are not difficult to make, they do require a bit of patience.

When PinalCentral justice reporter Suzanne Adams-Ockrassa was a child, her grandmother would make the jelly-filled treats every year in honor of Fat Tuesday, which kicks off the season of Lent. But they are delicious any time of the year.

“My brother and I would fight over them,” she said.

Adams-Ockrassa had never made the doughnuts herself but always wanted to give the recipe a try.

For Simple or Not Kitchen, we reviewed a few recipes online and made a batch. They were delicious.

As they fry, the dough puffs, resulting in a pocket that’s perfect for filling with jelly, pudding, lemon curd or other delicious fillings.

Patience is the key ingredient to making paczki. The dough is a slow-riser and likes to have a few risings before it’s fried.

There are no difficult steps in making the fried doughnuts, just a lot of waiting. And the treats can be made without any specialty equipment, although I used a stand mixer to combine the ingredients and do the first round of kneading.

Favorite jelly for filling or pudding or lemon curd

powdered or granulated sugar for coating

In a medium bowl add the yeast to warm milk, then one by one, add eggs, melted butter, sugar, salt and vanilla extract. Mix well.

Add the flour to the bowl of a stand mixer. Pour the milk and yeast mixture into the flour. Using the dough hook, mix well and allow the machine to do the first round of kneading of the dough — about five to seven minutes.

Place kneaded dough into a greased bowl. Cover and allow to sit for at least an hour and a half to two hours.

When the dough has doubled in size, roll onto a floured surface, knead for about five minutes, then return to the bowl to rise again, about an hour.

When dough has doubled in size again, roll onto a floured surface and to about a 1/4 inch in thickness. Cut out rounds. Place the donuts on a baking sheet lined with parchment paper and let them rise again for about 30 minutes until doubled in size.

Fry doughnuts on each side in about 3 inches of oil that’s been heated to about 350 degrees. Doughnuts should be golden, light and fluffy.

Drain on a paper towel-lined plate and allow to cool.

Using a pastry bag with a filling tip, condiment bottle or plastic zipper bag, fill each doughnut with jelly.

Roll the donuts in powdered or granulated sugar.

Do you have a recipe or story idea you’d like to share with Simple or Not Kitchen? Ideas may be emailed to mstaude@pinalcentral.com.

CASA GRANDE -- If COVID-19 hadn’t interfered, the Pinal County Fair would have been held in mid-March, bringing with it the rides, livestock s…

CASA GRANDE -- This article has to begin with a warning. If you plan to make carrot bacon — a trendy, vegan alternative to bacon — don’t expec…