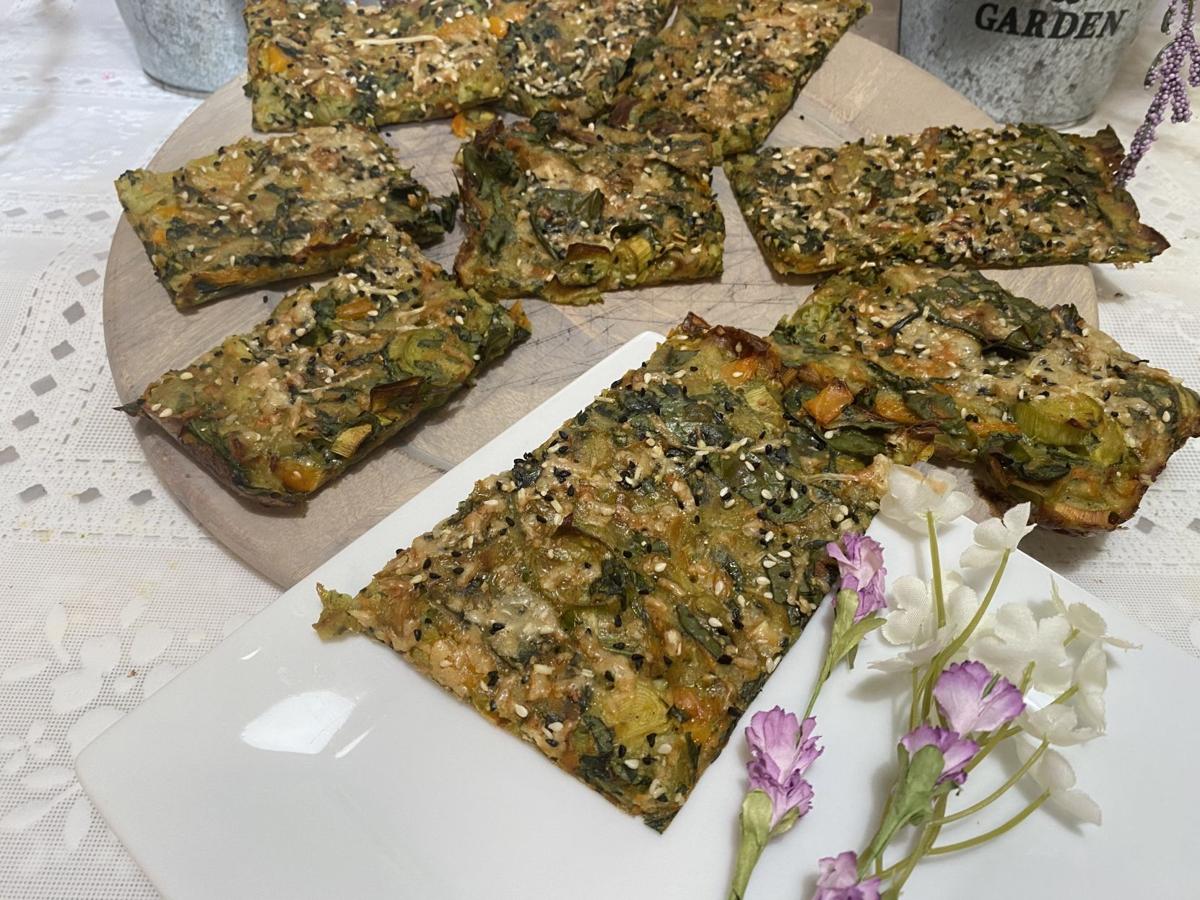 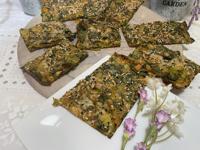 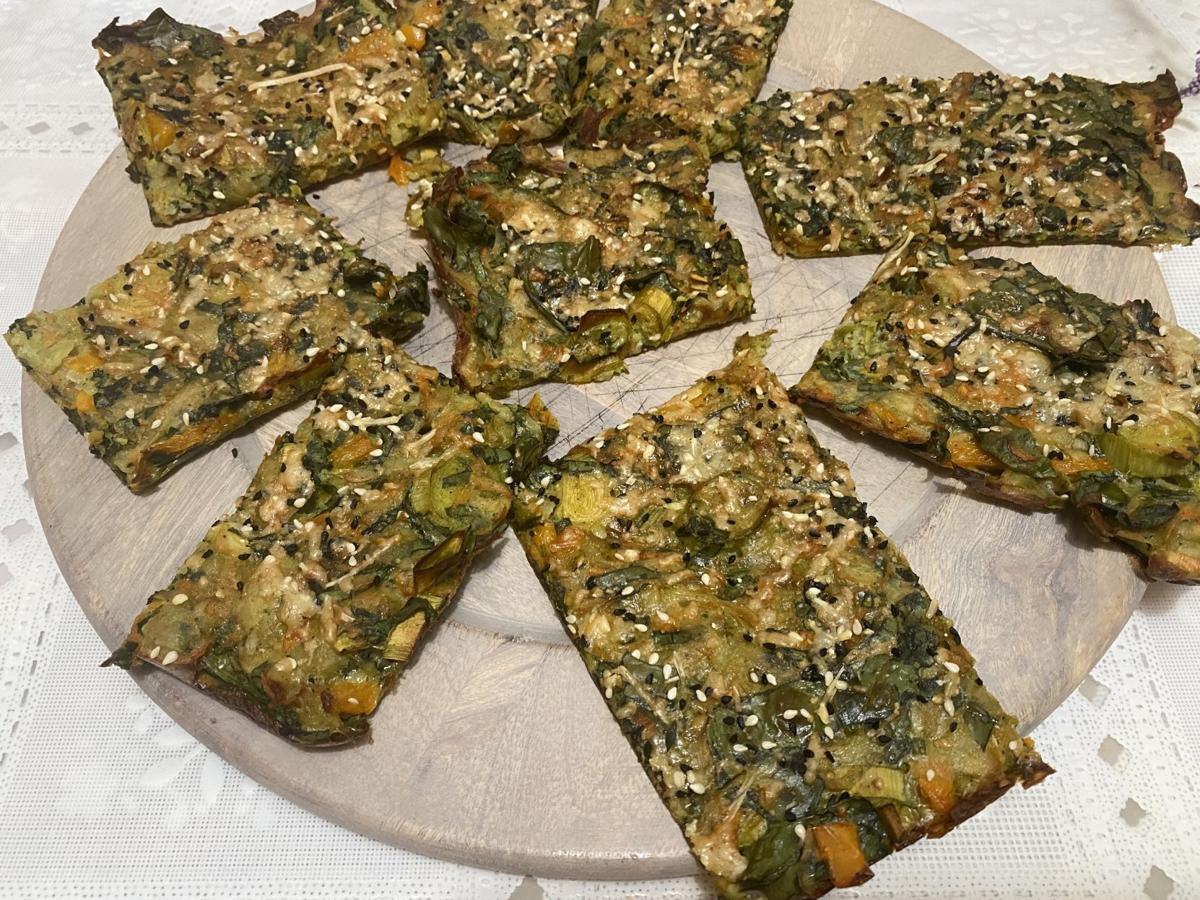 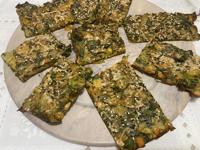 CASA GRANDE -- Vegetables might not be fun, and a snack called “vegetable pie” might not excite too many people, but this little dish is actually fun and pretty yummy and nutritious.

And March is a perfect time to try it as it is easy to make and healthy to eat.

March 26 is National Spinach Day and the entire month of March is National Nutrition Month, an annual campaign by the Academy of Nutrition and Dietetics to encourage people to make better food choices and develop healthy eating habits.

Most Americans don’t eat enough vegetables, according to the U.S. Centers for Disease Control and Prevention, which urges adults to eat 1.5 cups of fruit and two to three cups of vegetables every day.

Only about 12% of adults eat the recommended amount, according to the CDC.

Full of veggies, vegetable pie is a perfect dish to kick off a healthy eating plan, and best of all, this tasty little handheld food can be eaten as a snack, lunch, dinner side dish or even served as a brunch food.

While this dish is called “vegetable pie,” it’s not a classic pie in a crust. Instead, a batter of eggs, flour and olive oil is mixed in with the vegetables and then the entire dish is baked. When it’s baked and cooled, it’s cut into pieces.

The result is a handheld vegetable snack or side dish that’s eaten like pizza.

Vegetable pie is almost a cross between a quiche, frittata and a pizza. It’s actually pretty good, even for those who aren’t big fans of spinach and other vegetables. Sprinkled with nigella and sesame seeds, it has a unique flavor.

When I made this dish for Simple or Not Kitchen, I followed a recipe found online, but it could easily be altered to include whatever vegetables are preferred. It would be really good with zucchini and tomato. If leeks aren’t available, onions could be used.

It’s also a great way to use whatever leftover vegetables might be lying around. I don’t think there are any real rules when it comes to making this dish.

And as it’s customizable, it’s also perfect for a brunch, lunch, dinner side dish or a snack.

Nigella and sesame seeds could easily be omitted and replaced with oregano and basil.

When I found this recipe online, I was actually pretty happy to find something that used nigella seeds, as I had a nearly full package left over from a previous recipe and had been considering throwing them away.

Nigella seeds are savory. They taste almost like oregano and onion and add a unique element to recipes.

There are several variations of this dish, but I followed an online version found on a YouTube page called GÜLSÜMÜN SARAYI TV. The video was not in English but the subtitles were, so we were easily able to follow along.

Place sliced, chopped and shredded vegetables in a bowl and stir so that all are well combined.

In a separate bowl, whisk eggs and olive oil. Add flour, milk, salt and pepper and baking powder. Whisk so that all ingredients are well combined.

Pour mixture onto a parchment-lined baking sheet and spread so that mixture is an even layer and reaches all four corners.

Remove from oven, sprinkle with cheese and nigella and sesame seeds.

Return to the oven for another 30 minutes. Allow to cool slightly before cutting into slices.

Recipe Review: Haitian kremas is a great addition to any Mardi Gras celebration

CASA GRANDE -- Would you eat macaroni and cheese if it’s candy-colored pink? How about on Va…

CASA GRANDE -- If COVID-19 hadn’t interfered, the Pinal County Fair would have been held in mid-March, bringing with it the rides, livestock s…