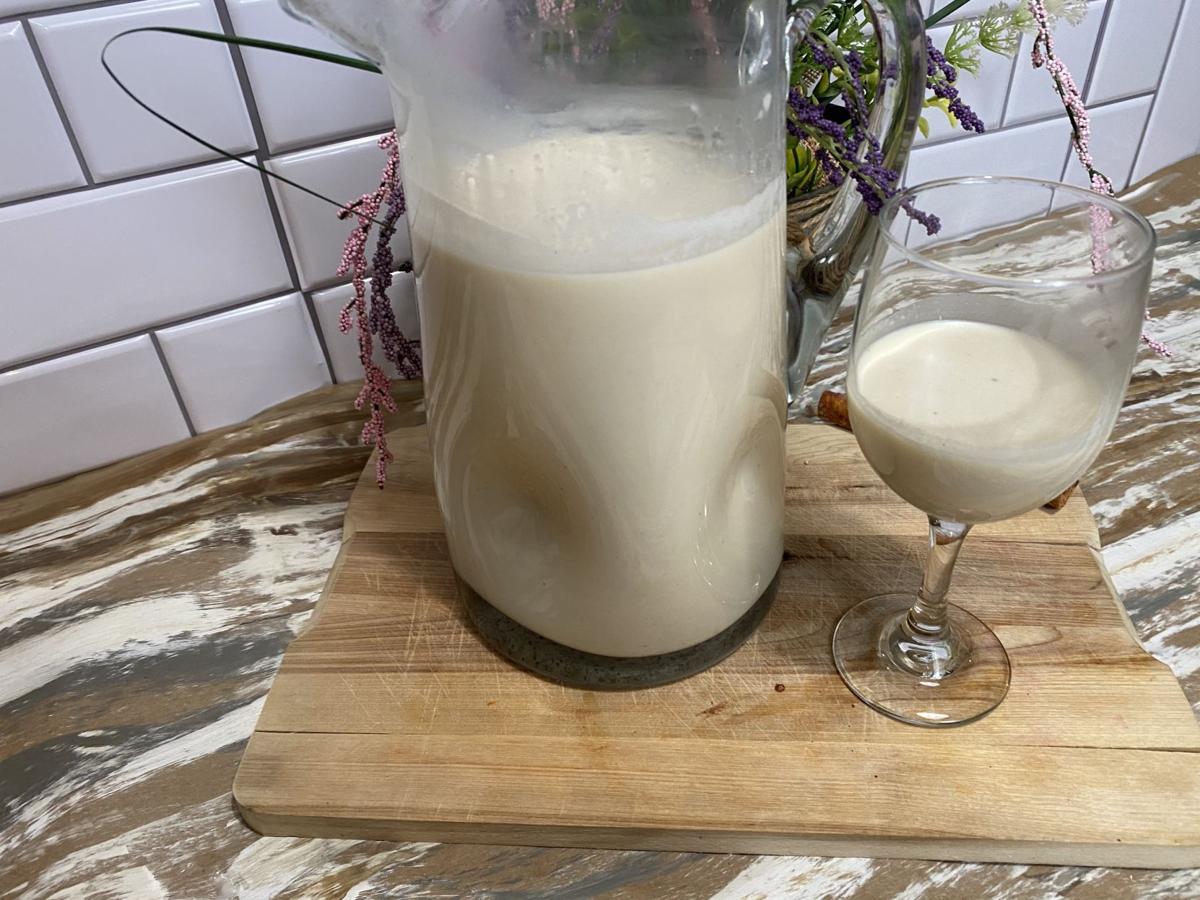 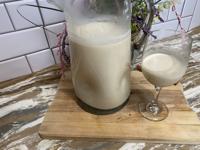 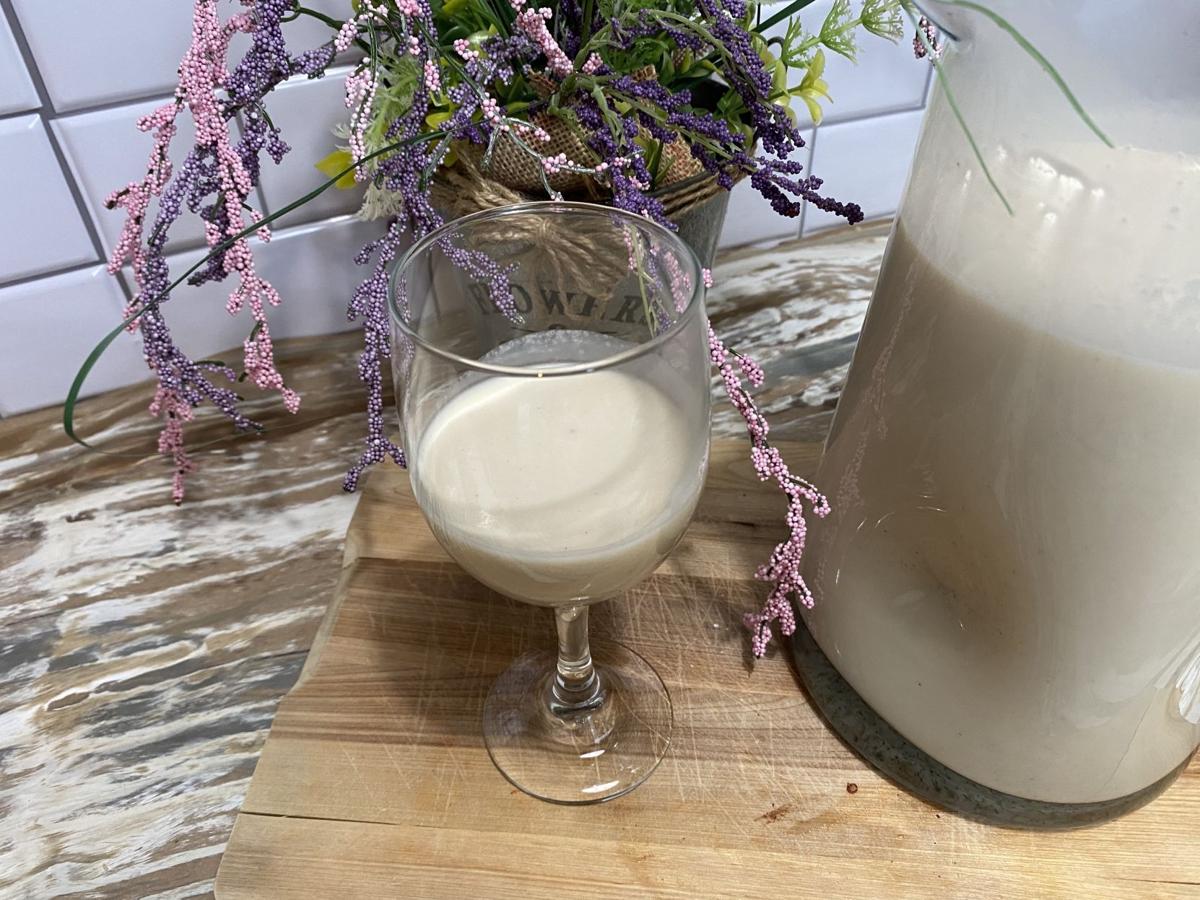 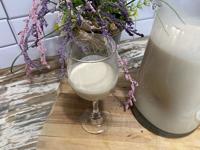 CASA GRANDE -- Tuesday is the end of Mardi Gras and what better way to celebrate than with the sweet and creamy Haitian celebratory drink known as kremas.

Haitian kremas, also sometimes spelled “cremas,” is often described as an eggless eggnog. It has the consistency, sweetness and some of the spices of eggnog but doesn’t have the eggs. Made with coconut cream, evaporated milk and sweetened condensed milk, it has a slight coconut flavor to it.

Recipes and techniques can vary from family to family but the basics — coconut cream and evaporated milks — are the two ingredients that form the base of any recipe.

When I make kremas, I start with a simple syrup just to give the sugar a chance to melt and to bring out the flavor of the spices, but this is a step that can skipped and it’s not a traditional step. One of the hallmarks of kremas is that it can be easily prepared without any cooking, fussy techniques or specialty kitchen equipment.

Kremas is often served to guests during social gatherings such as parties and weddings, consumed during celebrations and given as gifts. On our various visits to see relatives in Haiti or Miami, we often come back with a gift of kremas from family members.

It’s also often consumed during Haitian carnival, a Mardi Gras-like annual event that’s held in the weeks leading up to Ash Wednesday and the start of Lent.

Rum is typically added to the kremas recipes; however, non-alcoholic kremas is also delicious and versatile. The beverage can be added to milkshakes, puddings, served over ice cream or used in a variety of ways.

While commercially made kremas is widely available, it’s easy to make and it’s a fun recipe to experiment with, switching spices and amounts of ingredients to achieve a balance of flavor that pleases the palate.

Kremas is usually served at room temperature or cold.

zest and juice of 1 lime

Combine sugar, water, star anise, cinnamon sticks and whole cloves into a pan on top of the stove and bring to a boil, stirring to dissolve the sugar.

In a bowl, add other ingredients beginning with the coconut cream, sweetened condensed milk and evaporated milk followed by the simple syrup, then the ground spices, zest and lemon juice and extracts.

If the alcoholic version is being made, rum anywhere from a cup to half a bottle can be added at the end.