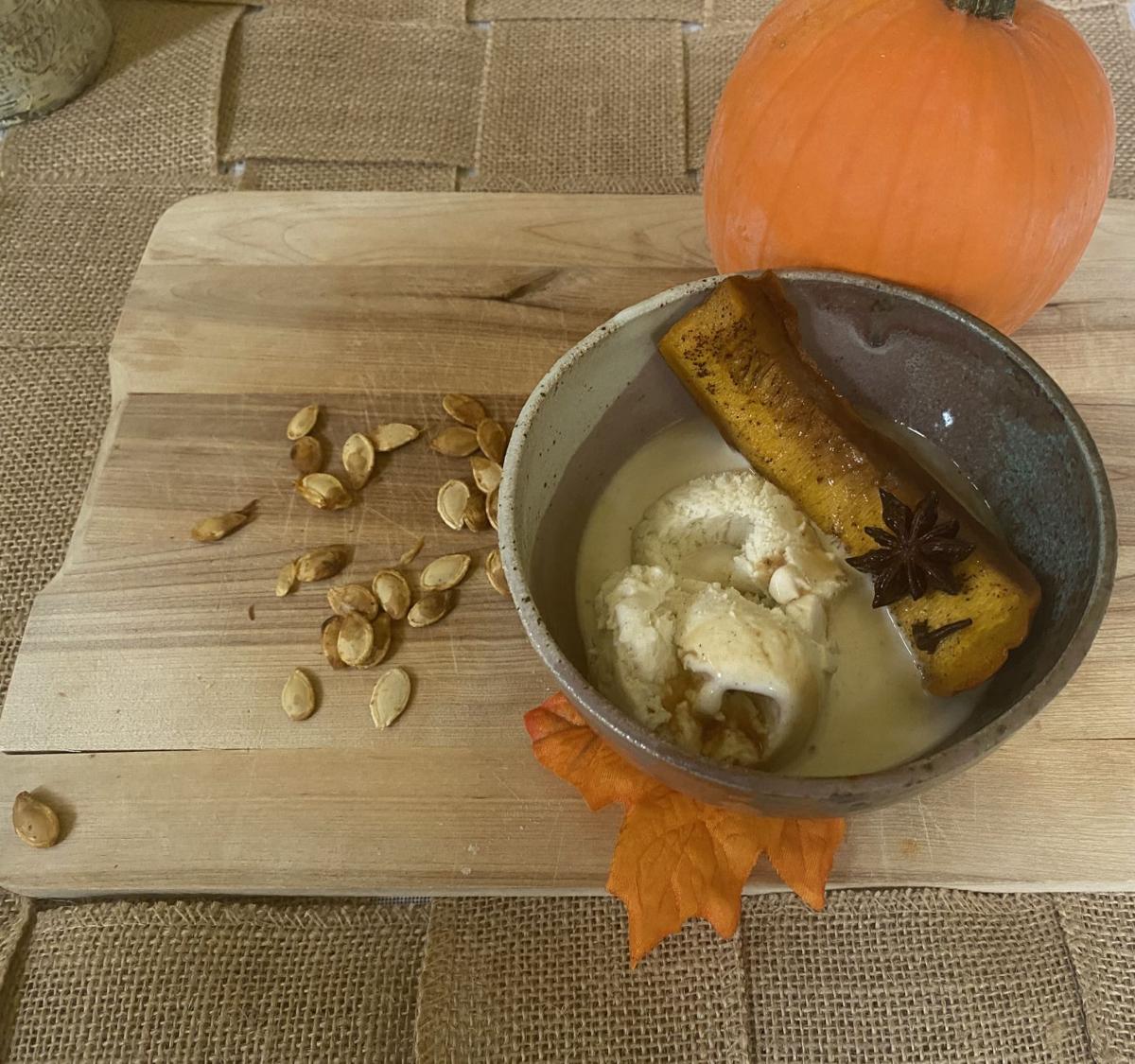 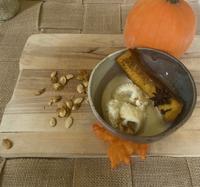 Halloween pumpkins aren’t ideal for cooking, but they are edible and they’re great when baked in a sweet caramel sauce and served over ice cream. 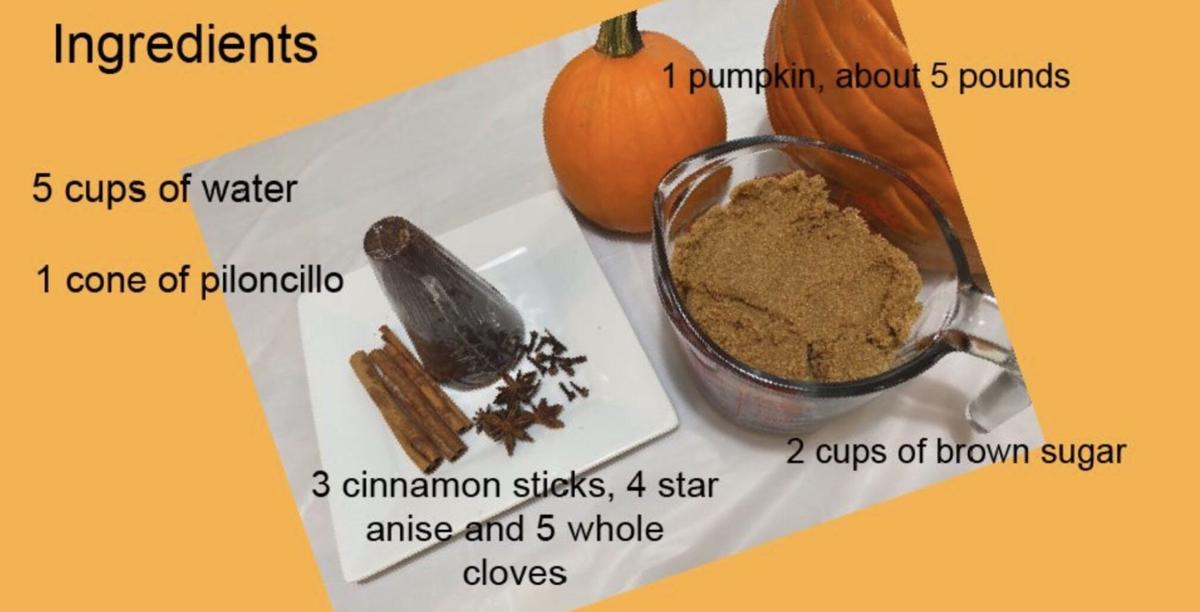 Baking pumpkin in a caramel sauce requires only a few ingredients. 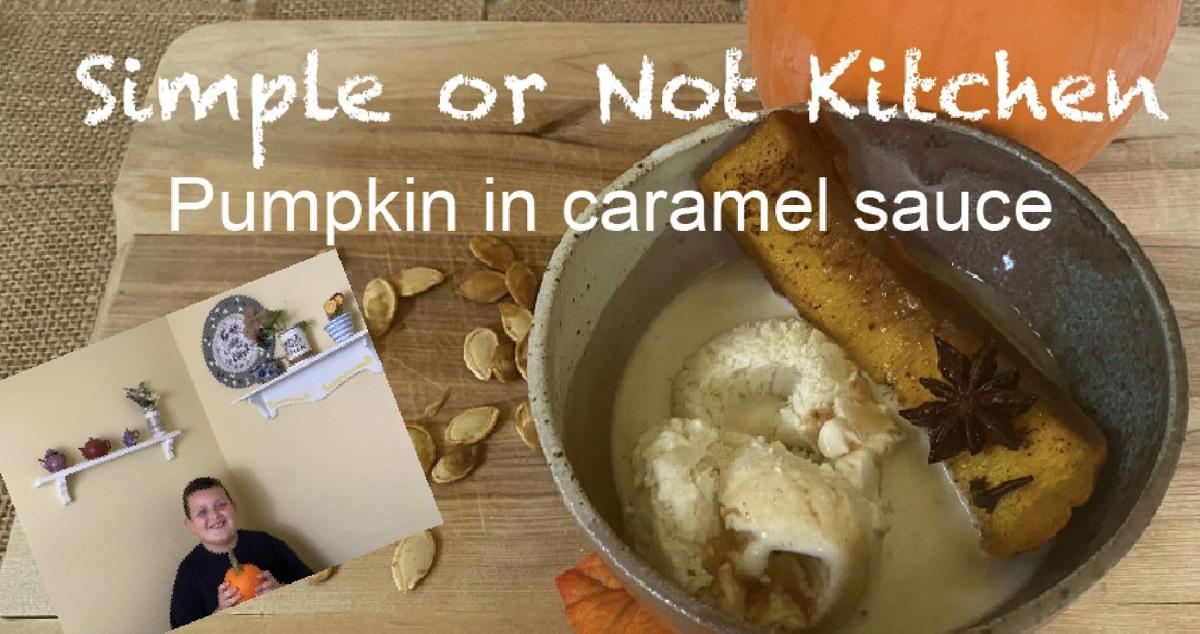 Pumpkin in caramel sauce is a sweet way to use leftover decorative Halloween pumpkins.

Halloween pumpkins aren’t ideal for cooking, but they are edible and they’re great when baked in a sweet caramel sauce and served over ice cream.

Baking pumpkin in a caramel sauce requires only a few ingredients.

Pumpkin in caramel sauce is a sweet way to use leftover decorative Halloween pumpkins.

With Halloween over, it may seem like the season of pumpkins has come to an end, but pumpkins are great in lots of culinary uses. And with Thanksgiving right around the corner, it’s a good time to experiment with some of the great-tasting uses for the often overlooked pumpkin.

In the U.S. more than a billion pounds of pumpkins are grown for commercial use every year. They tend to fall into two categories — decorative and pie pumpkins.

Most of the pie pumpkins grown in the U.S. are for commercial processing uses such as pie filling.

While pumpkins grown for jack-o’-lanterns and other decorative uses aren’t ideal for cooking, they are edible. They tend to be a bit more fibrous, with a thick, tougher shell and generally contain less fruit inside the shell.

Pie pumpkins tend to be a bit smaller and more meaty. They’re recognizable by their shell, which tends to be a deeper, darker color than most jack-o’-lantern pumpkins.

But while jack-o’-lantern pumpkins aren’t ideal for eating, like other pumpkins, the entire fruit is edible except for the stem, and the soft flesh inside the shell is versatile. It can be boiled, baked, mashed, juiced, pickled or used in a variety of recipes.

The seeds are a great snack.

If cooking with leftover Halloween pumpkins, only use a fruit that has not yet been carved — don’t try cooking a jack-o’-lantern that has been carved and left sitting outside.

In this recipe, butternut squash can be substituted for fresh pumpkin fruit.

In a pan on top of the stove, bring the water, sugars and spices to a boil. Reduce heat and allow to simmer.

Wash exterior of pumpkin. Cut off top and bottom and remove seeds. Cut pumpkin into slices.

Place slices in a roasting pan (I covered mine with foil before baking) and poured liquid over pumpkin slices. It’s OK if the slices overlap one another.

Bake in a 350-degree oven for about an hour until pumpkin is soft and tender.

This dessert may be eaten as is or over ice cream.

Seeds from inside any kind of pumpkin

Remove seeds from pumpkin and wash them well. Boil for about 10 minutes. Spread seeds onto a baking pan and pour butter over seeds, then sprinkle with salt.

Roast in 350-degree oven for about 15 minutes until golden brown.

Combine water and vinegar in a pot and bring to a boil. Turn off heat, add the pumpkin, cover and allow to sit for a few hours or overnight.

Remove the pumpkin from the pot and bring the water-vinegar mixture to a boil. Add sugar and spices and continue to cook over medium heat for about five minutes.

CASA GRANDE -- Gougères are traditional puffy French cheese rolls that are light, airy and i…

CASA GRANDE — Few things in life are as delicious as freshly baked homemade bread. And few aromas stimulate the senses like baking bread.

CASA GRANDE -- A beverage that dates back to medieval times is a favorite celebratory Christmas beverage among Arizona adults.

CASA GRANDE -- With the 2021 Girl Scout Cookie season fully in swing, it’s a great time to try a few recipes that feature the annual sweet tre…