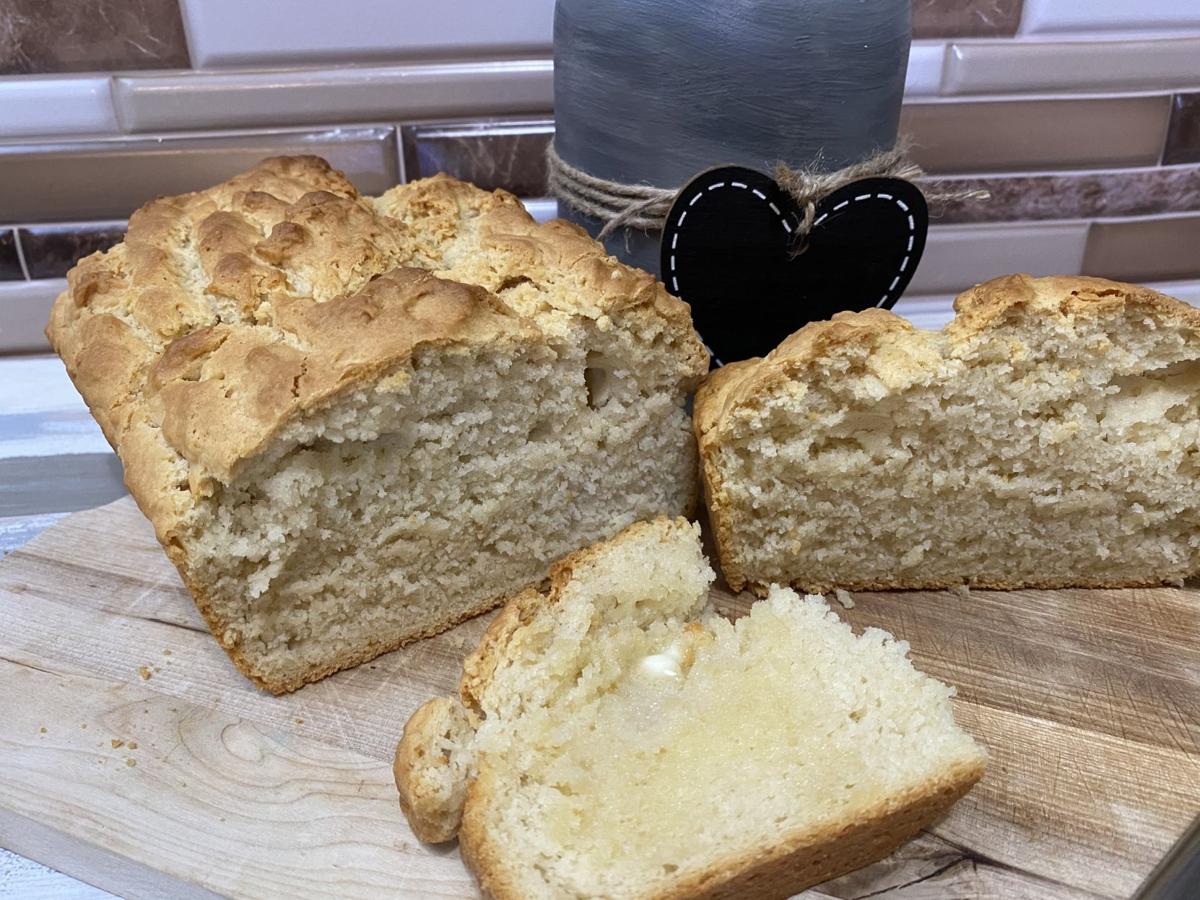 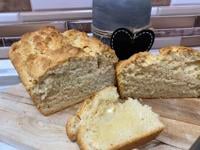 Plain beer bread makes excellent pan-fried toast, and the flavor can be changed with a few simple modifications. 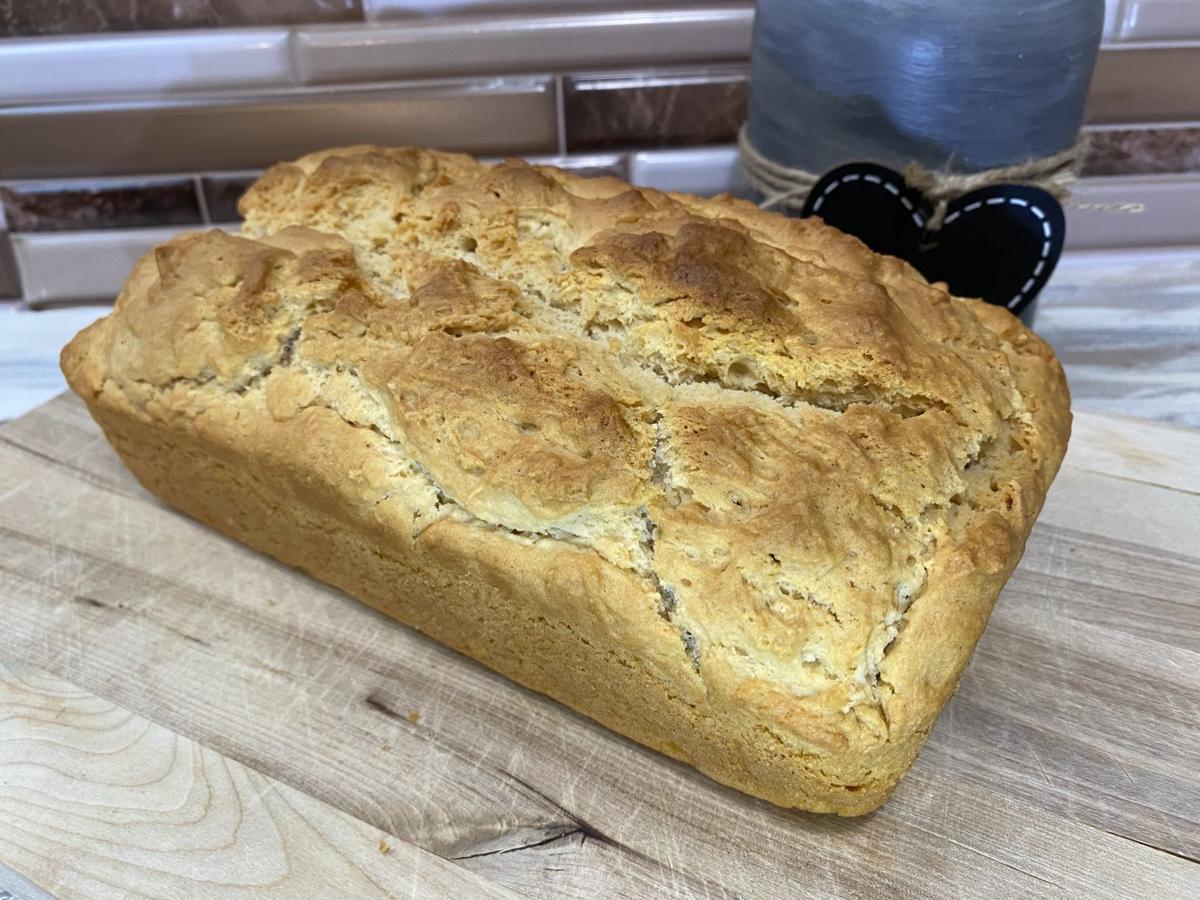 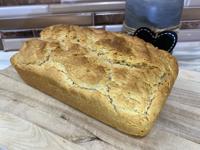 Plain beer bread makes excellent pan-fried toast, and the flavor can be changed with a few simple modifications.

CASA GRANDE -- I love homemade bread, but sometimes, there’s simply no time for all that kneading and waiting. For those times when you need a loaf of rustic, fresh-baked bread in a hurry, beer bread is the solution.

Beer bread is easy and it’s fast. It requires about 10 minutes of mixing together four basic ingredients — self-rising flour, beer, sugar and butter — then about an hour to bake. It’s that simple.

This is one of those recipes that I’ve relied on for years and although I make quite a bit of bread with yeast, beer bread is one that I use when I’m in a time crunch or when I just want a nice, simple rustic loaf of bread.

It’s a versatile recipe that can be adjusted to just about any taste.

While I like it plain because it makes an excellent pan-fried toast (tea and toast is my standard breakfast most mornings), the flavor of this bread can be changed with a few simple modifications.

Honey may be used in place of sugar. Or for those who want a vegan option, the melted butter may be replaced with olive oil. A few herbs or spices could also be added to the batter.

Cheese is a popular addition to beer bread.

The type of beer used makes the biggest impact on the flavor and appearance. I’m not a beer drinker or an expert on types of beers. When I make beer bread, I tend to use whatever is handy, which tends to be a beer that has a light golden color and has a light flavor. I’m not picky about the brand. When using the light golden-colored beers, the bread will not taste at all like beer. Darker beers, ales and lager, however, will produce a darker bread with a stronger flavor, which some beer bread fans prefer.

Sift 3 cups of self-rising flour. In a large bowl, mix flour, beer, sugar and melted butter. Stir for a few minutes until dough comes together.

Drizzle top with a little bit of olive oil.

Bake at 375 degrees for about one hour. Remove from oven and allow to cool for about 10 to 15 minutes before slicing.

Yes, I have a toaster, but I almost never use it. This is my preferred method for making toast, especially when I have some leftover homemade bread. It makes a flavorful, crispy toast with butter absorbed evenly into every corner of the bread. A really nice, good quality olive oil can be used instead of butter.

In a skillet on top of the stove, add butter and salt and melt over medium heat.

Add bread to the skillet. I like to rub the bread in the butter in the skillet on each side so that the salty butter is evenly distributed throughout the bread. Fry for about 3 to 5 minutes on each side, until it is golden brown or reaches the desired level of toastiness.

CASA GRANDE -- This article has to begin with a warning. If you plan to make carrot bacon — a trendy, vegan alternative to bacon — don’t expec…