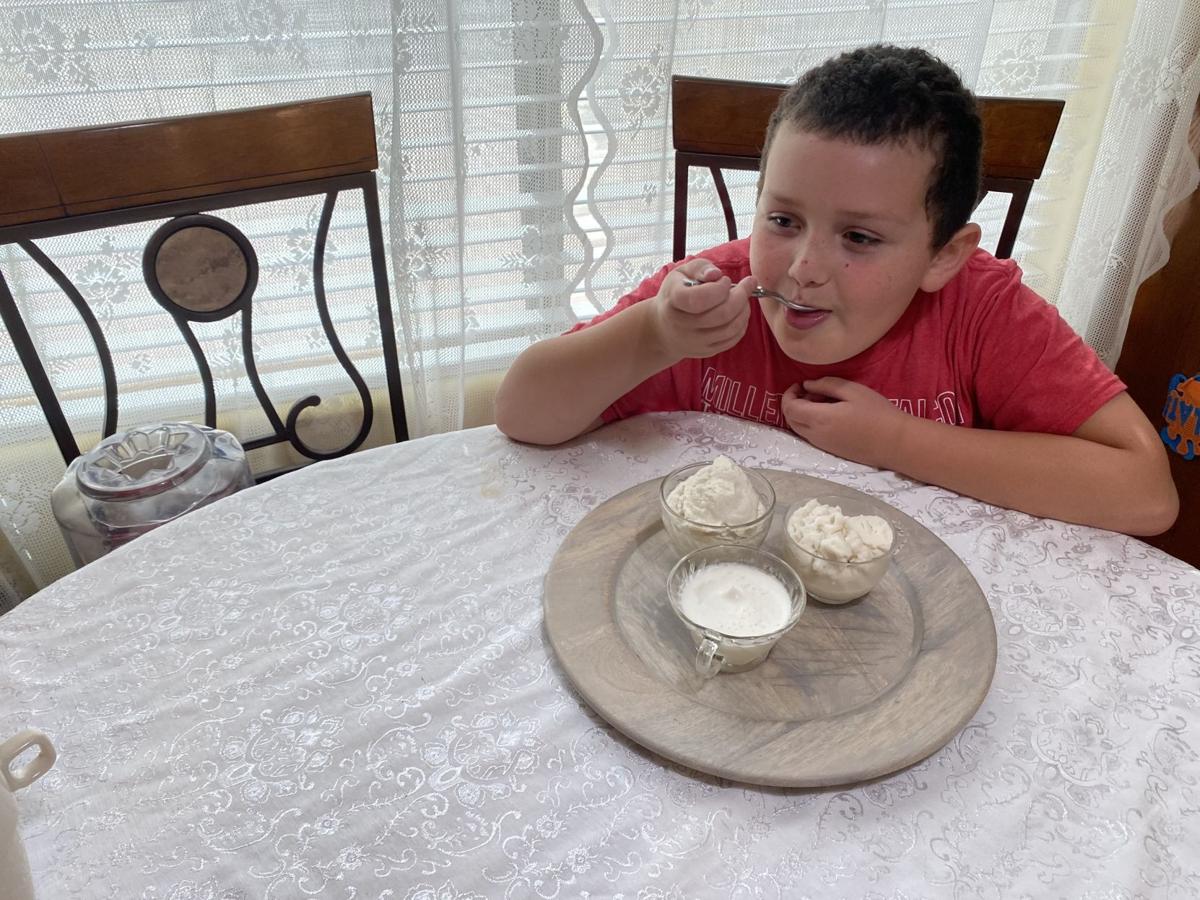 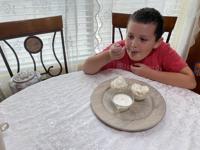 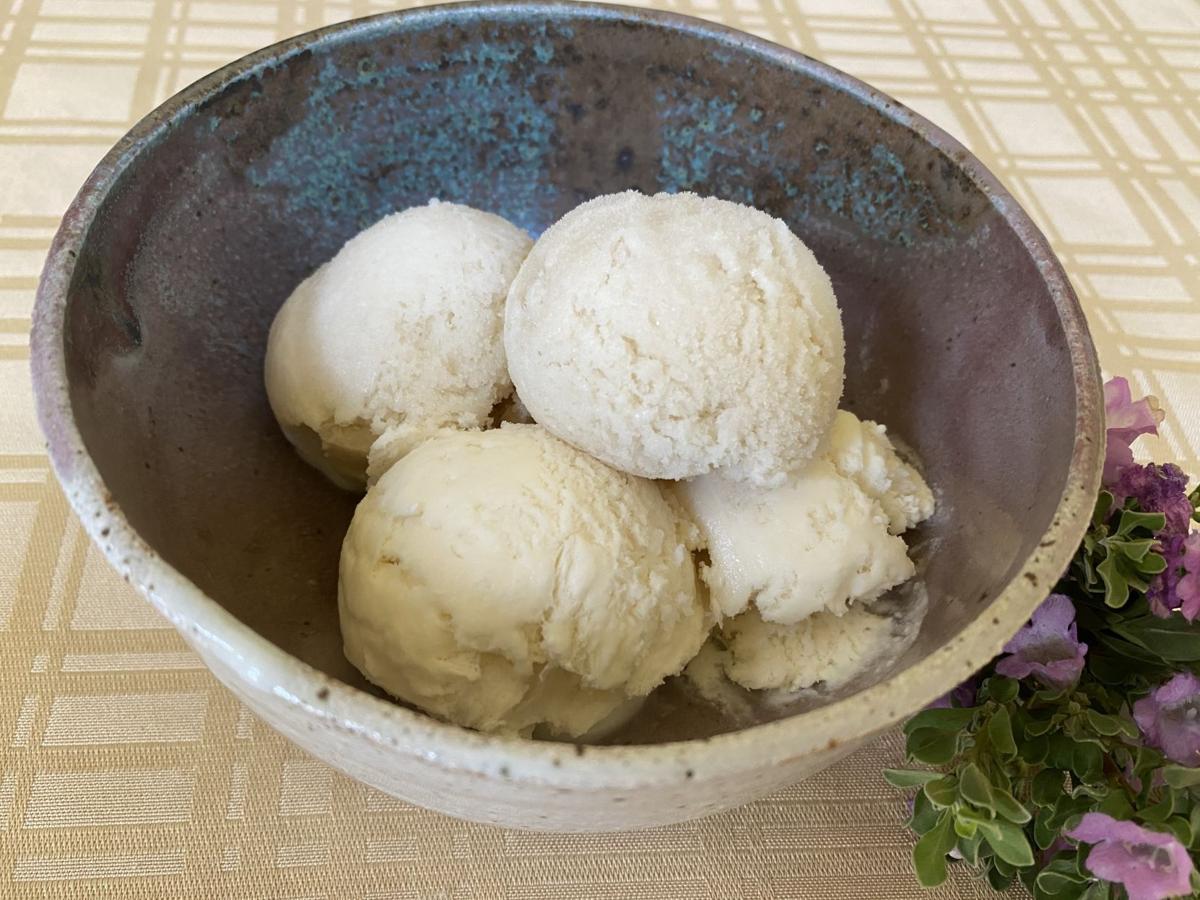 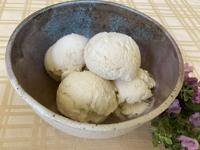 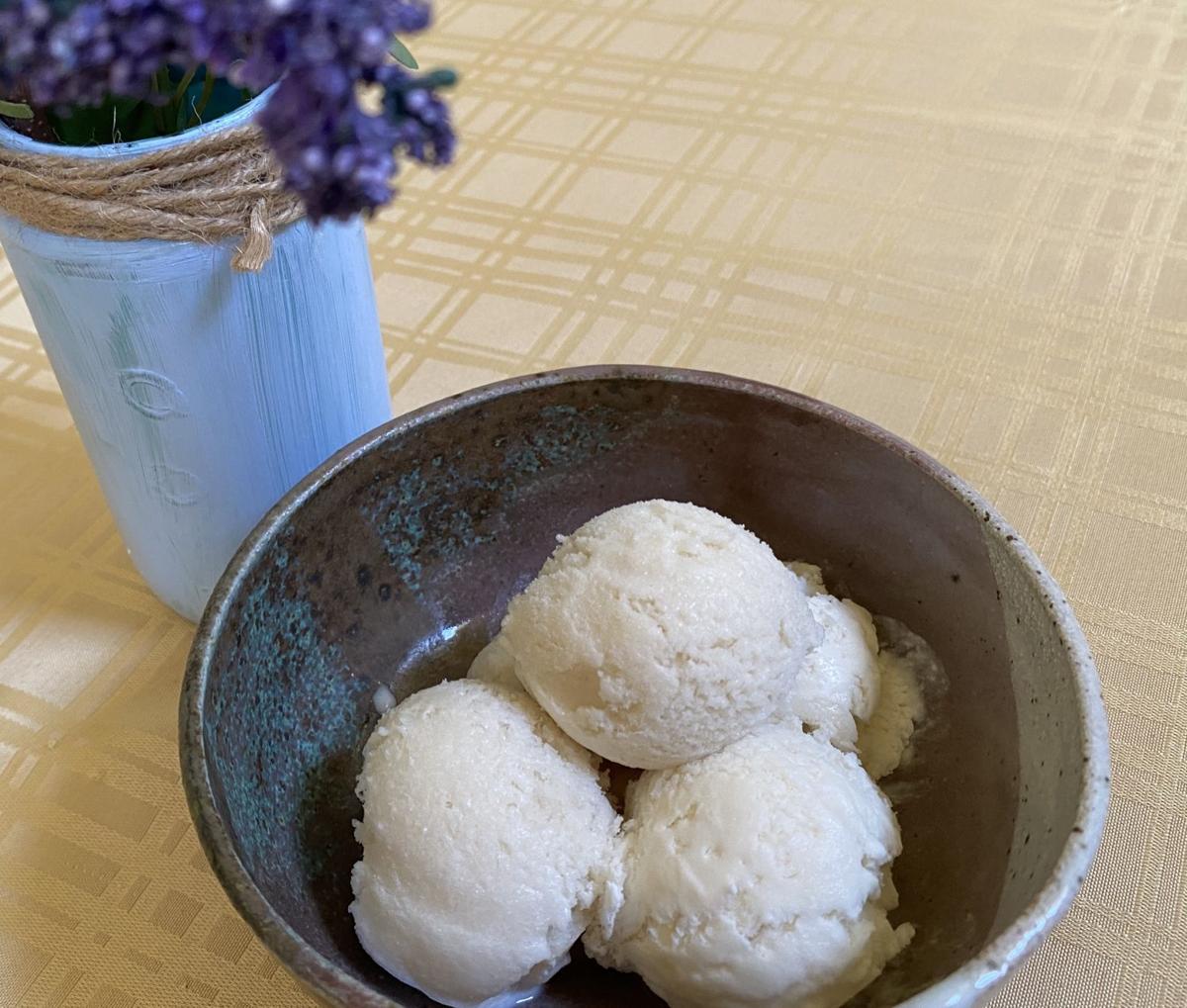 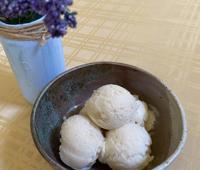 In these days of social distancing and staying at home as much as possible, it’s nice to make ice cream at home rather than traveling to the grocery store to buy it.

The techniques we used were:

All three methods resulted in a pretty good ice cream. The first and third techniques produced the smoothest, creamiest version.

In method one, we simply mixed our ingredients and followed the directions on the ice cream maker. Within 15 to 20 minutes, the mixture was smooth, creamy and ready to eat.

In the third, we put a 9-year-old neighbor, Kenny Swoboda, to work shaking the mixture. He tired out pretty quickly. But with all of us taking turns shaking, the mixture turned into a yummy and creamy mixture in 20 to 25 minutes.

Our second technique eventually resulted in a passable ice cream, but it took several hours and it was not nearly as smooth as the first two methods. In a pinch, however, it works as nice ice cream. We shook the mixture for about 2 minutes about every 45 minutes.

All the ice creams tasted the same and the texture and creaminess of the first and third methods were nearly identical.

The recipe we followed is below. It can be modified to suit any diet or taste preference.

Mix ingredients together and churn or shake it into ice cream using an ice cream maker, baggie-on-ice or freezer bag method.