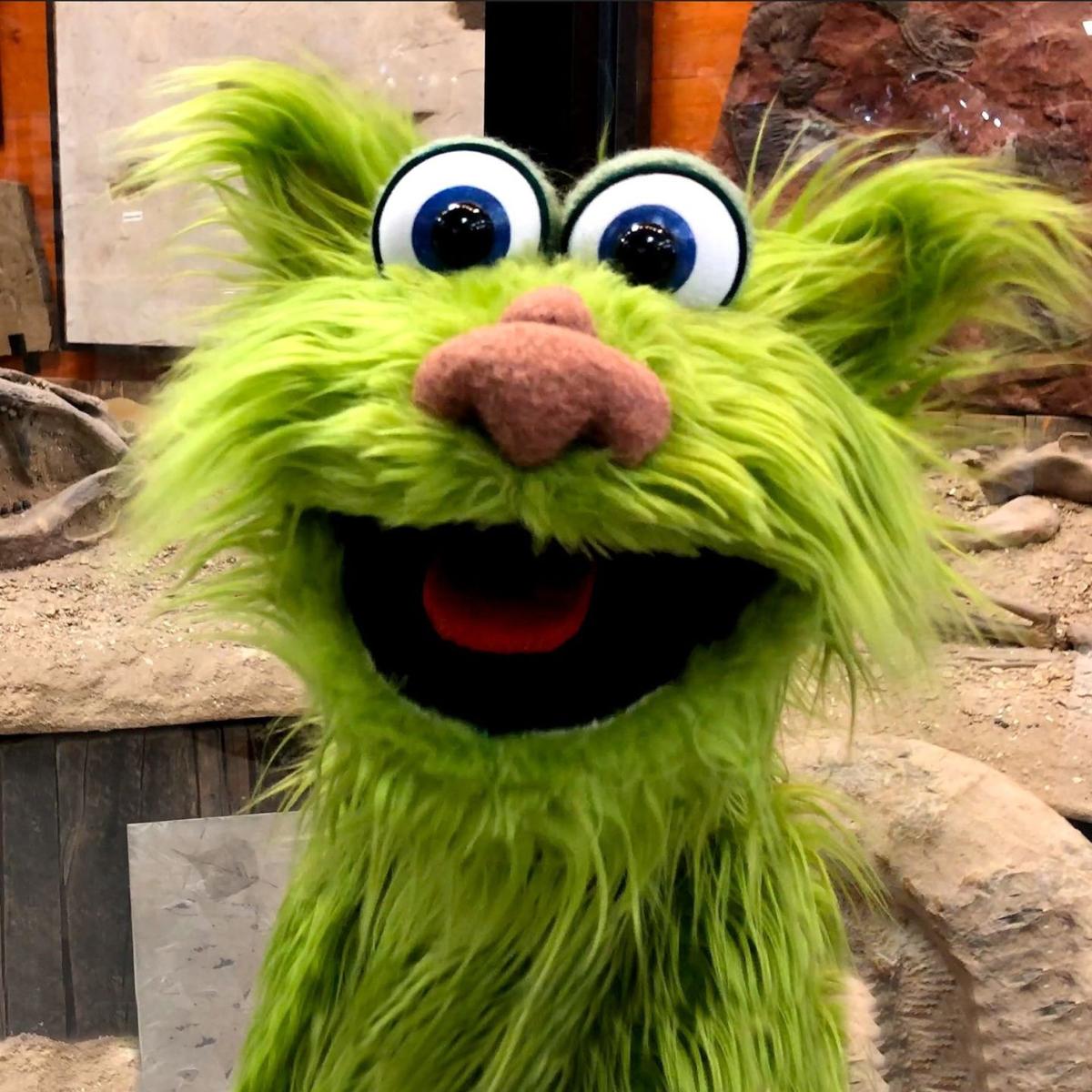 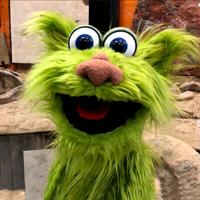 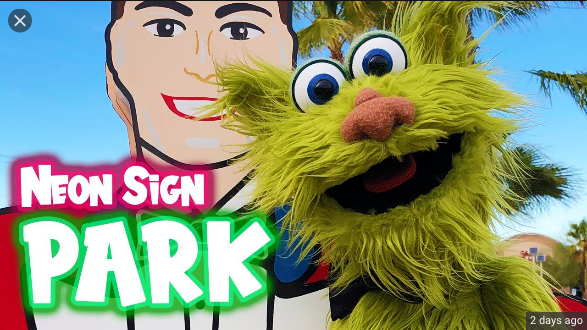 Avocado is a green monster puppet who regularly visits tourist destinations and other spots throughout Arizona, making videos highlighting specific areas. The puppet also sometimes lip-syncs to music or demonstrates such things as pumpkin carvings.

The puppet has about 20,000 subscribers on YouTube and has visited such places as Pioneer Living History Museum, Meteor Crater, a carnival funnel cake stand and other locales.

In the Neon Sign Park video, uploaded to the “I’m Avocado” YouTube page on Monday, the friendly furry monster gives a few details about the park.

“All these signs were retired from the 1940s and ’50s,” the puppet says in the video, before taking viewers on a tour of the park in the daytime, then at night.

“Join me while I visit this awesome Neon Sign Park in Casa Grande,” the puppet’s description of the video reads. “There are 14 neon and vintage signs from the city of Casa Grande, most from the 1940s and ’50s. The signs were restored with real neon and turned on April 13, 2019.”

The four-minute video has already had more than 1,800 views.

While in the Casa Grande area, the puppet, whose true identity is not known — I’m Avocado is listed on YouTube as a comedian — also visited the abandoned Domes near Casa Grande and the Casa Grande Ruins National Monument in Coolidge to make two additional videos that will be uploaded soon.

The video can be seen on YouTube on the I’m Avocado page.

COOLIDGE — The YouTuber known as Avocado has posted a new video featuring a recent visit to the Casa Grande Ruins.