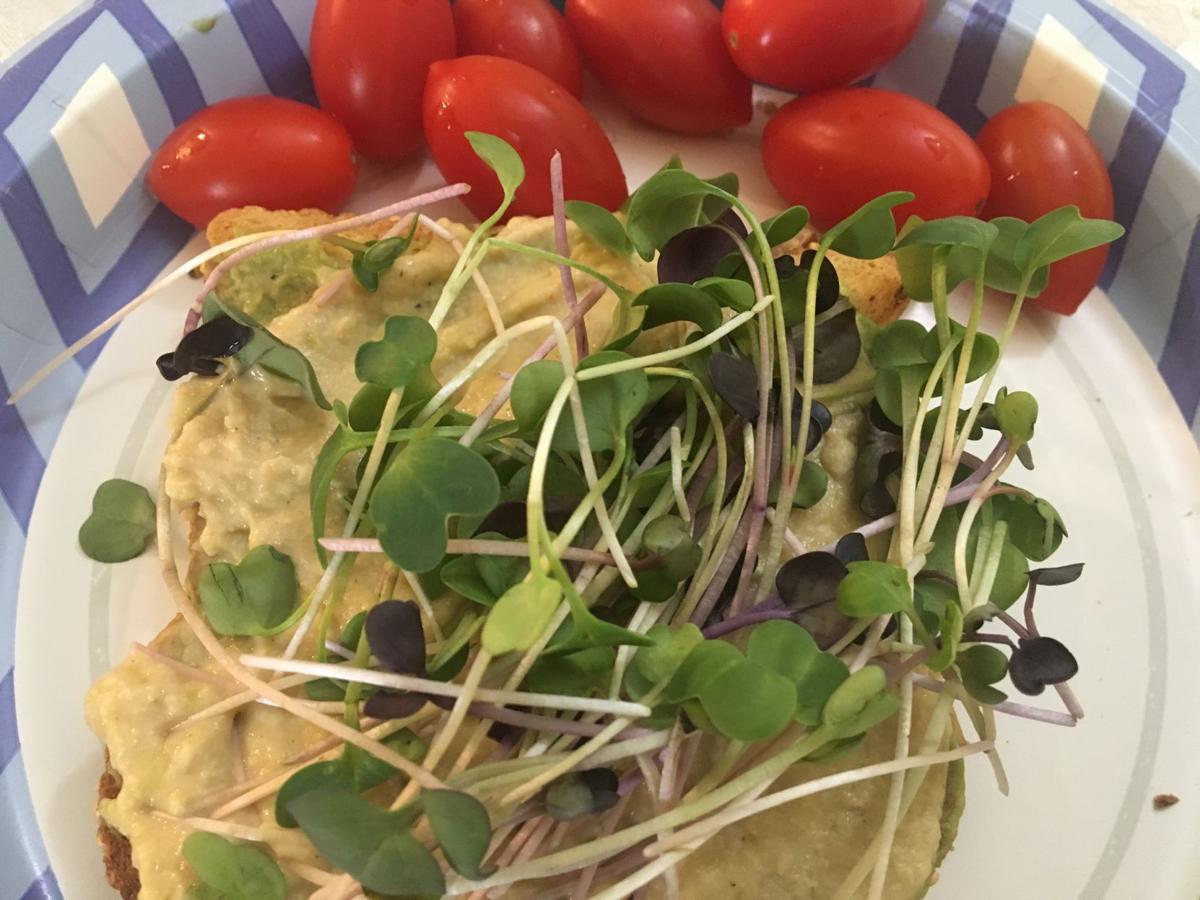 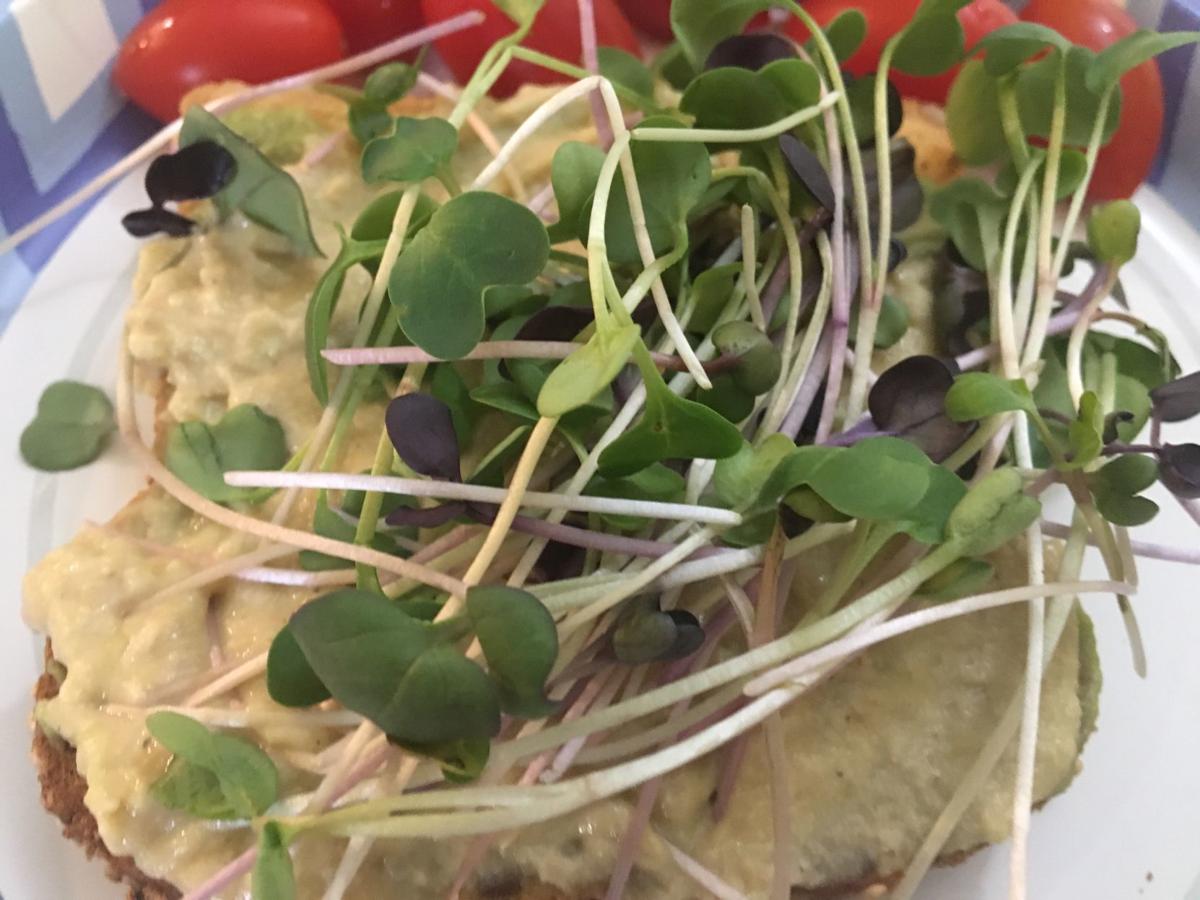 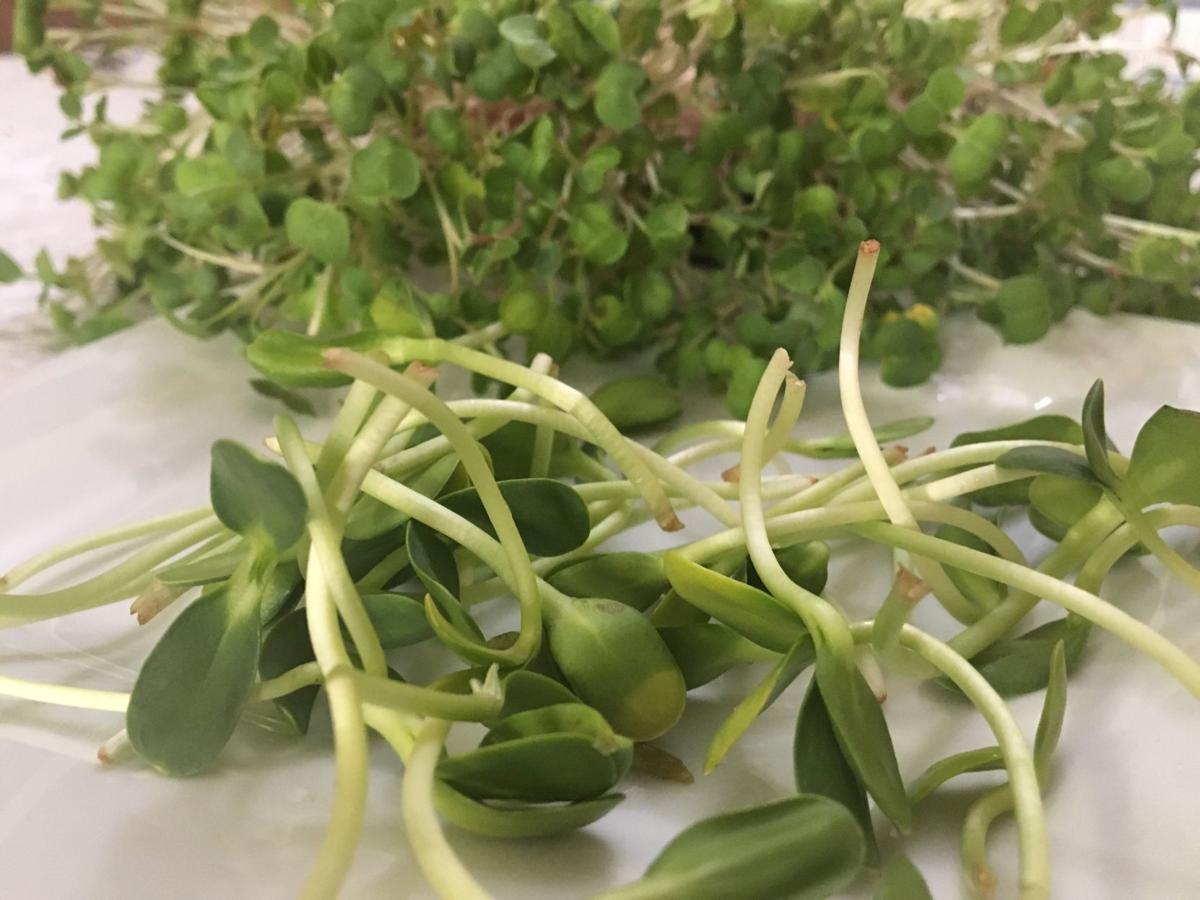 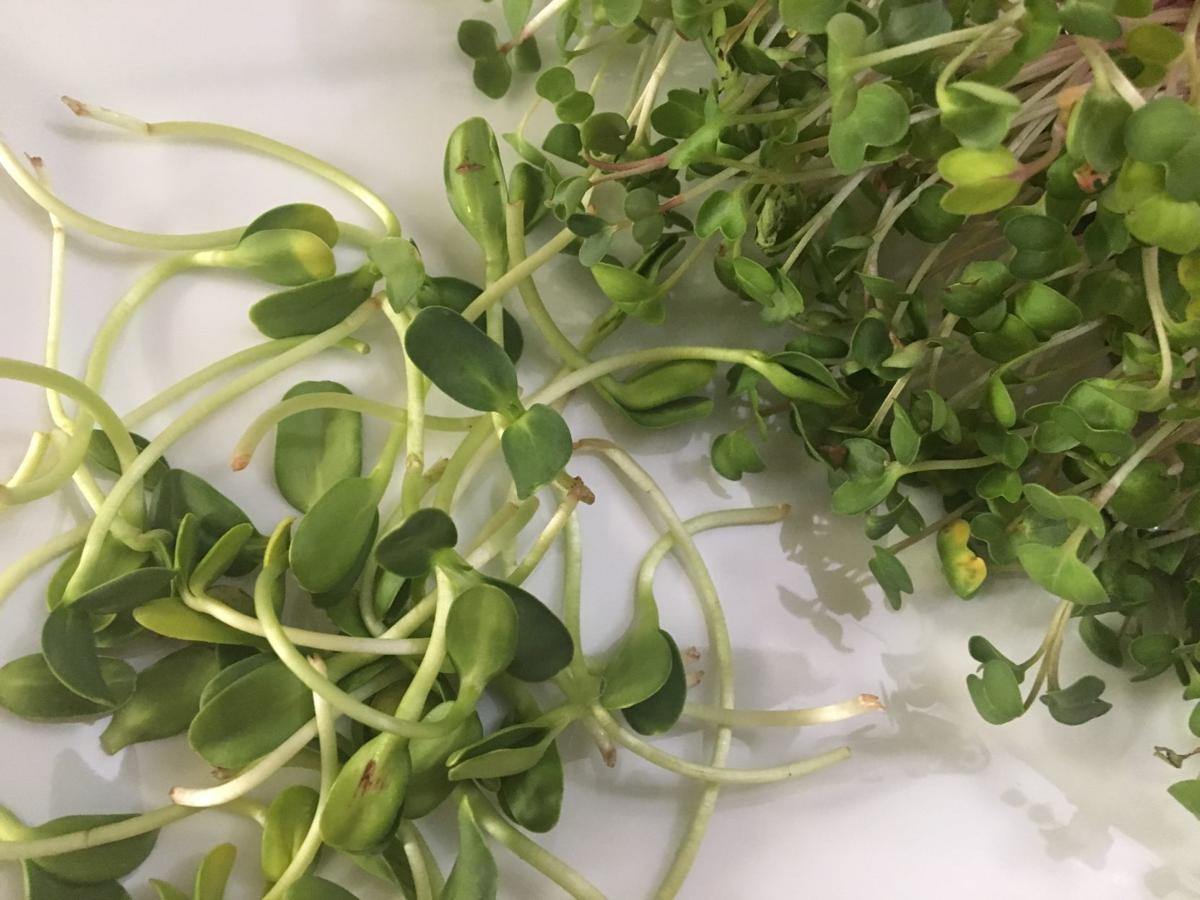 CASA GRANDE -- The monthly indoor farmer/vendor market at The Promenade at Casa Grande has become a great place to find a wide range of goodies from locally produced veggies to craft items and baked goods.

Among the various yummy things to eat at the market, I was happy to find micro-greens and sprouts when I attended the September indoor farmer/vendor market.

As they tend to add a burst of nutrition and flavor to recipes, microgreens and sprouts have become one of the latest food trends.

Microgreens are the baby version of various vegetables, flowers or herbs. They’re harvested and consumed when the plant is about two to three weeks old and include a few leaves.

Sprouts are a bit younger and while they include shoots and leaves, they’re generally consumed when they’re only a few days old.

At the recent Casa Grande market, several area growers were selling both microgreens and sprouts. We purchased two types, radish sprouts from one vendor and sunflower sprouts from another. Others were available too, including wasabi, basil and other varieties.

Sprouts and microgreens can be grown indoors just like a regular plant. One area grower sells kits that help people learn to grow them.

The sprouts can be snipped and eaten alone as a snack, incorporated into various recipes or used as a topping for soups, sandwiches, pizza and salads. Radish sprouts are especially good on tomato soup. They’re also great on avocado toast.

Like other plant-based foods, sprouts and microgreens are known for their health benefits. They’re high in antioxidants, low in calories and their vitamin and nutrient count tend to be more concentrated and higher than their fully formed counterparts.

Below are a few recipes that use microgreens.

Place all ingredients in a blender and blend until smooth.

The radish sprouts add a zinginess to traditional pesto. The pesto can be used as a sandwich spread, on pizza, with pasta or in a variety of other ways.

Place first four ingredients in a food processor and process until smooth. Add pine nuts, cheese, salt and pepper and pulse until all ingredients are well incorporated.

Place avocado, lime juice and salt in a bowl and mash until desired texture. Chop radish sprouts and stir into avocado mixture.

The indoor vendor/farmers market is held once a month at the Promenade shopping center, 1004 N. Promenade Parkway, Suite 152. The next one is set for Saturday, Oct. 19.

CASA GRANDE — The Promenade at Casa Grande is getting several new stores just before the start of the Christmas shopping season.