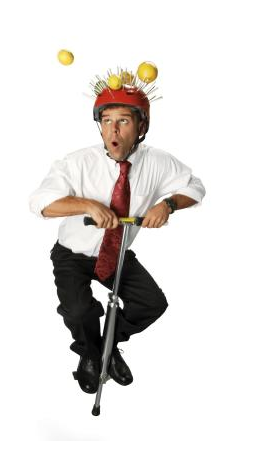 Roberto the Magnificent will perform multiple times during the fair. 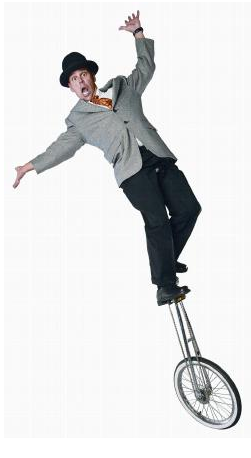 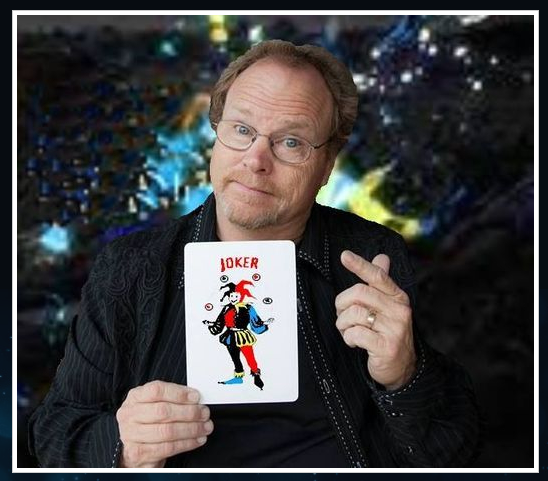 Jeff Martin Sleightly Amazing Magician has been featured on TV.

Roberto the Magnificent will perform multiple times during the fair.

Jeff Martin Sleightly Amazing Magician has been featured on TV.

ELEVEN MILE CORNER — For those hoping to see a blending of comedy and stunts or catch a magic show, the Pinal County Fair has plenty to offer as two acts, Robert “Roberto the Magnificent” Stuverud and Jeff Martin Sleightly Amazing Magician, set out to wow and amaze audiences.

Stuverud became a member of the Gentlemen Jugglers in 1980 and over the past 25 years, he has performed at hundreds of fairs and festivals. His show combines comedy and visual stunts at a high energy pace.

“When Roberto the Magnificent explodes onto the stage, be ready for an action-packed performance that highlights his unique variety of cirque-style skills,” his website says.

Among the stunts he tends to perform during a show are:

Throughout his act, he keeps the audience engaged and laughing.

The family-friendly shows appeal to both adults and children.

Jeff Martin Sleightly Amazing Magician is also a seasoned performer with a family-friendly show that has won awards and has been featured on television.

“This intimate style of magic happens up close and in (the audience’s) own hands, making it more memorable and amazing,” Martin’s website says.

During the Pinal County Fair, he’ll be performing mostly on the Park Stage, but Fair Director Karen Searle said he will also stroll throughout the fairgrounds at times, entertaining attendees with spontaneous tricks.