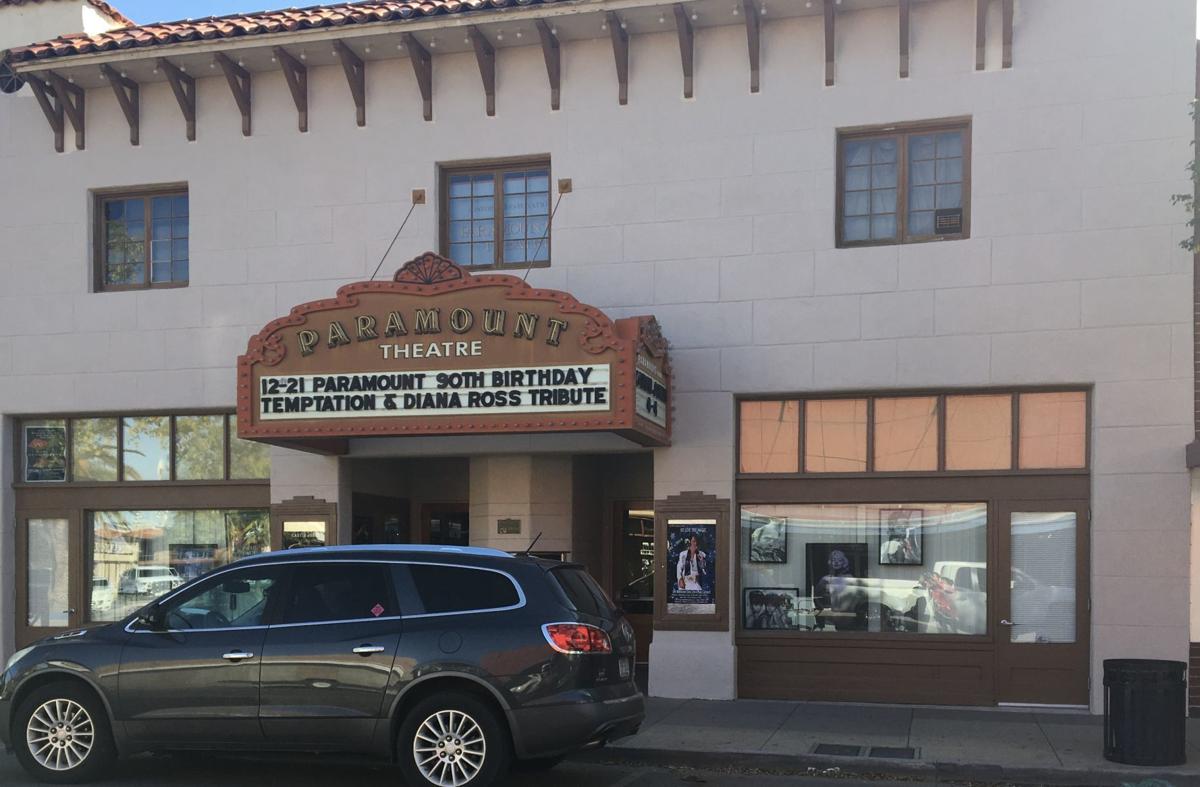 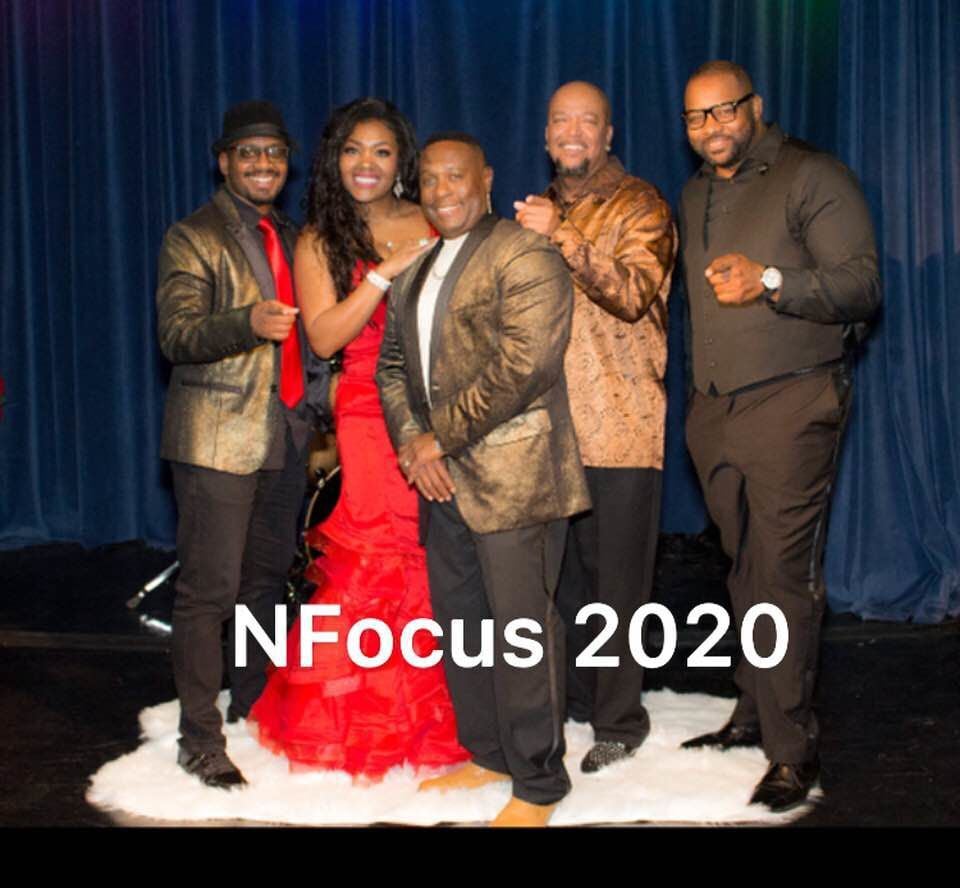 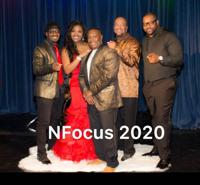 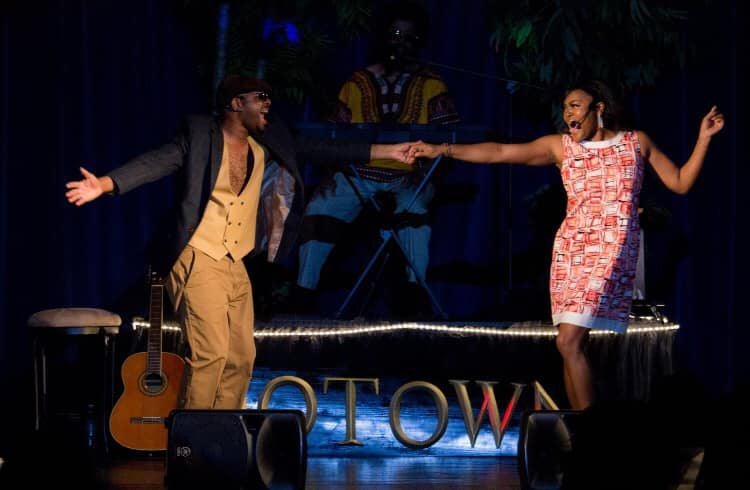 Dancing won't be banned at the Paramount Theatre, but with COVID-19, fewer couples will be allowed on the dance floor at one time.

Dancing won't be banned at the Paramount Theatre, but with COVID-19, fewer couples will be allowed on the dance floor at one time.

CASA GRANDE — With theater doors shuttered by COVID-19, it’s been about five and a half months since a singer or performer has graced the stage at the historic Paramount Theatre in downtown Casa Grande.

But the theater doors reopened this week and a slate of shows and events have been scheduled to entertain audiences in a COVID-safe environment.

“We’re so excited to reopen and we have some great shows lined up through the end of year,” said Ricky Robinson, manager of the Paramount Theatre. “We had to learn a whole new way of doing things to keep people safe from COVID.”

Among the upcoming shows set for the Paramount are a Halloween party featuring the music of NFocus on Oct. 31 and a murder mystery dinner event on Nov. 5, 6 and 7. Also set are a performance by Elvis tribute performer Jim Westover in honor of Veterans Day and a world dance performance in mid-October.

Audience sizes will be smaller and those wanting to dance will need to be patient, Robinson said.

Pre-COVID, a sellout show at the Paramount could have more than 200 people in the auditorium. With COVID, only about 100 people will be allowed in and the theater has been redesigned with an auditorium-style seating layout and social distancing guidelines.

“Going forward, we’ll only sell 100 tickets for a show and if we need to add more shows on additional days, we will. The same goes for the Halloween party. We’ll add another day for the party if we sell more than 100 tickets,” Robinson said. “We wanted to practice social distancing in a way that didn’t force us to raise ticket prices.”

For events that include food, such as the upcoming dinner theater event “Unmasked” by the Murder Mystery Players of Casa Grande, meals will be served in disposable take-out containers. Families will be seated together and social distancing will be practiced.

Audiences will be asked to wear masks except when eating.

While Robinson said theater crews have always been good at cleaning the facility after events, a new focus has been placed on sanitizing before and after each show.

“We’ll take the extra step with spraying the theater after each show,” he said. “The theater is 100% sanitized.”

New hand sanitizing stations have been positioned throughout the facility.

“Before they were only in the bathrooms,” Robinson said.

Weddings and events are planned in conjunction with Elegance of London event planning business.

“We’re not a movie theater,” he said. “We’re more of an event hall, but we host shows too with food and dancing. No one had any guidance or direction for us, so we followed the guidelines set by the CDC for an event hall.”

Robinson, who also manages and performs with the group NFocus, said area entertainers are excited to get back on stage and audiences are ready to be entertained again.

“Going to shows and listening to music is a time to relax and forget your worries for a while,” he said. “Over the past few months, I think people have missed that.”

CASA GRANDE — Since March when their gym closed its doors due to COVID-19, Rob Windham and h…

CASA GRANDE — The Paramount Theatre in downtown Casa Grande has listed a series of upcoming shows and events.