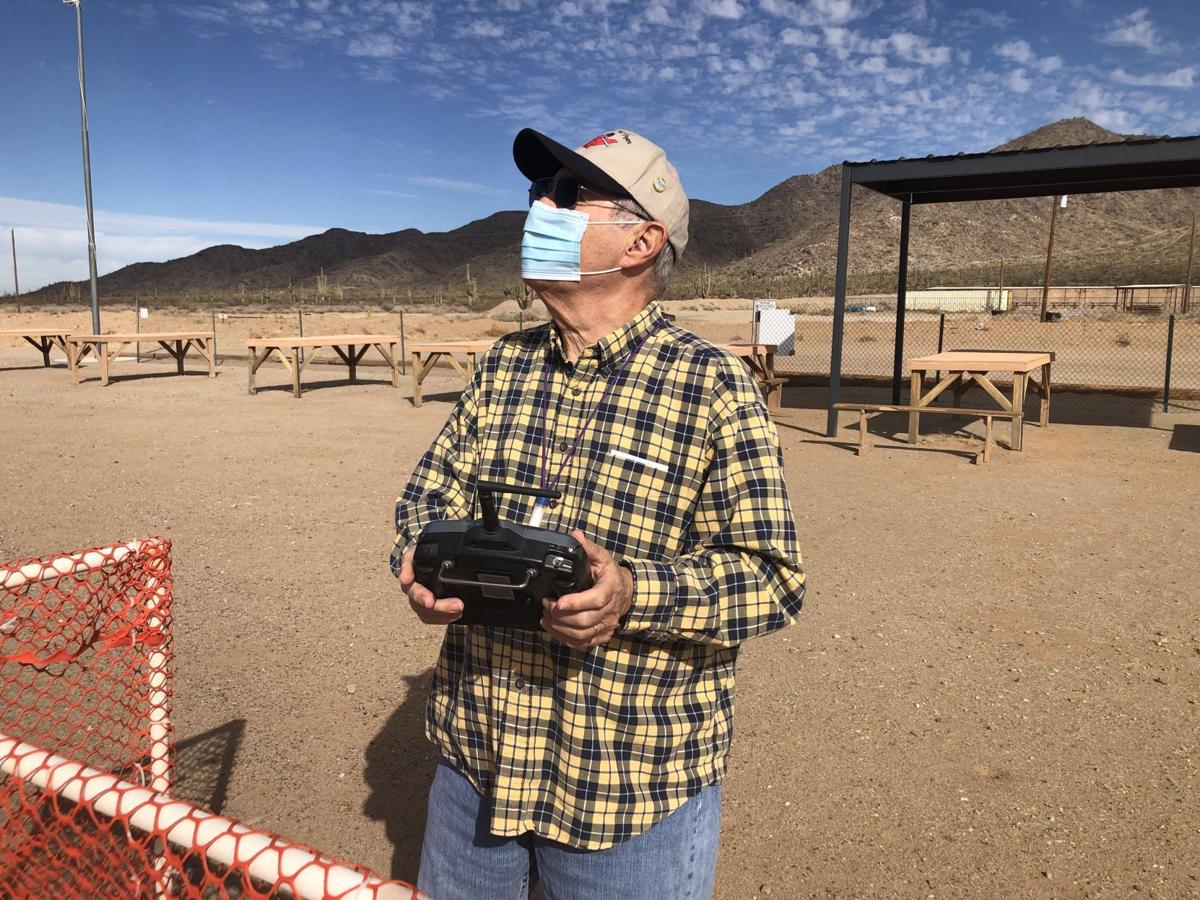 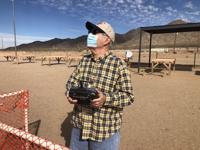 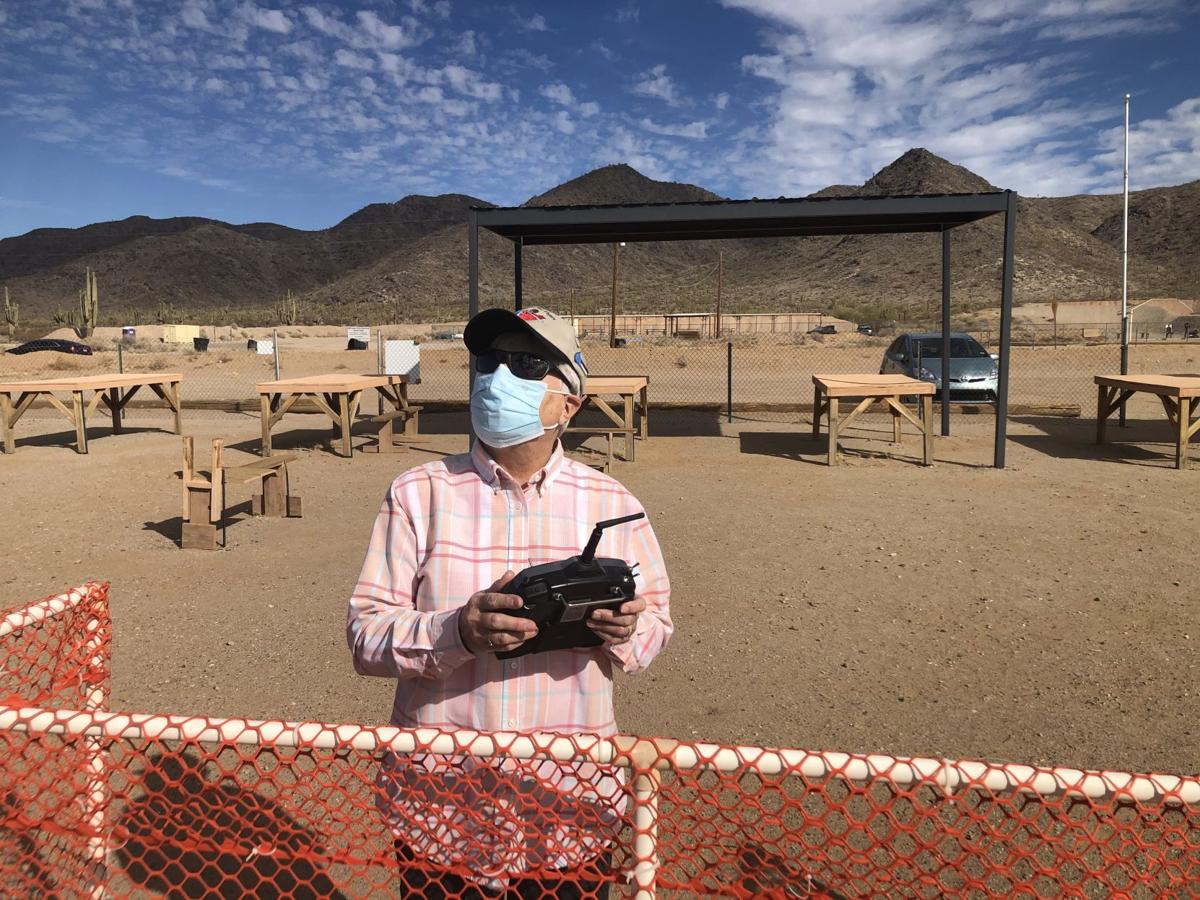 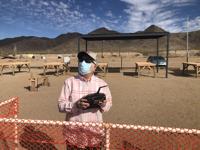 CASA GRANDE — COVID-19 and the fact that many Canadian and other winter visitors have not returned to Casa Grande has impacted membership of the Casa Grande RC Flyers club, a press release from the club said.

“Typically, most of the club’s membership are winter residents, many from Canada. However, this year the club has reached a record high number of full-time residents, which this winter exceeds 95%,” the press release said.

“It is mainly because of the national publicity the club received from the AMA in their magazine, their website and their web broadcasts. The club has also received coverage from NBC in Tucson and in the area printed media. The coverage is because of the major awards the club has received honoring their field facilities, the club’s activities and their charity efforts,” he said. “As a result, without any winter residents, the club’s membership numbers have already exceeded last year’s total member numbers. Another factor has been the club offering free model airplane flying lessons to area residents using AMA certified instructors and the club’s training aircraft, under their dual control. These lessons have resulted in a large increase in full-time resident members. Many are looking for a safe, fun outdoor activity, which flying offers.”

The club usually welcomes guests to its flying field on Isom Road to watch the activities, but because of the virus, the field is closed and locked, except to club members.

Some visitors still watch the flying from inside their vehicles while parked outside the field’s gate, along the roadway, Friedman said.

Because of the COVID-19 restrictions, the usual large charity events are not taking place this season.

“However, the club is doing what it can to raise money for the five major charities they support. They have already presented the Valley Humane Society with $2,000 and the Pets In Need Action League with $1,000. They hope to be able to award checks to the other three charities, the Casa Grande Food Bank, the Boys and Girls Clubs of the Sun Corridor and the Hospice Charitable Fund of Central Arizona, at the end of the winter season, if their budget allows,” Friedman said.

The increase in members has come from not only Casa Grande, but Eloy Maricopa, Tucson, Phoenix and all over the Valley, he said.

The Casa Grande RC Flyers is an Arizona nonprofit corporation which promotes the hobby of model aviation and works to assist area charities. Information about the club can be found at www.CasaGrandeRCFlyers.com. The field is located at 2725 S. Isom Road, Casa Grande.