The group Lawttery has released a new video in honor of a friend who was murdered. 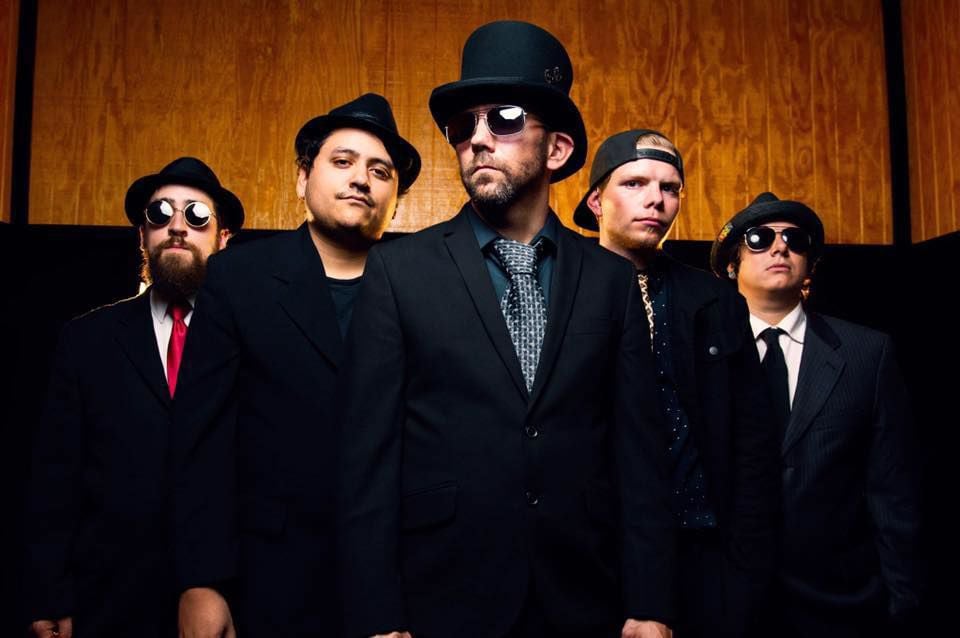 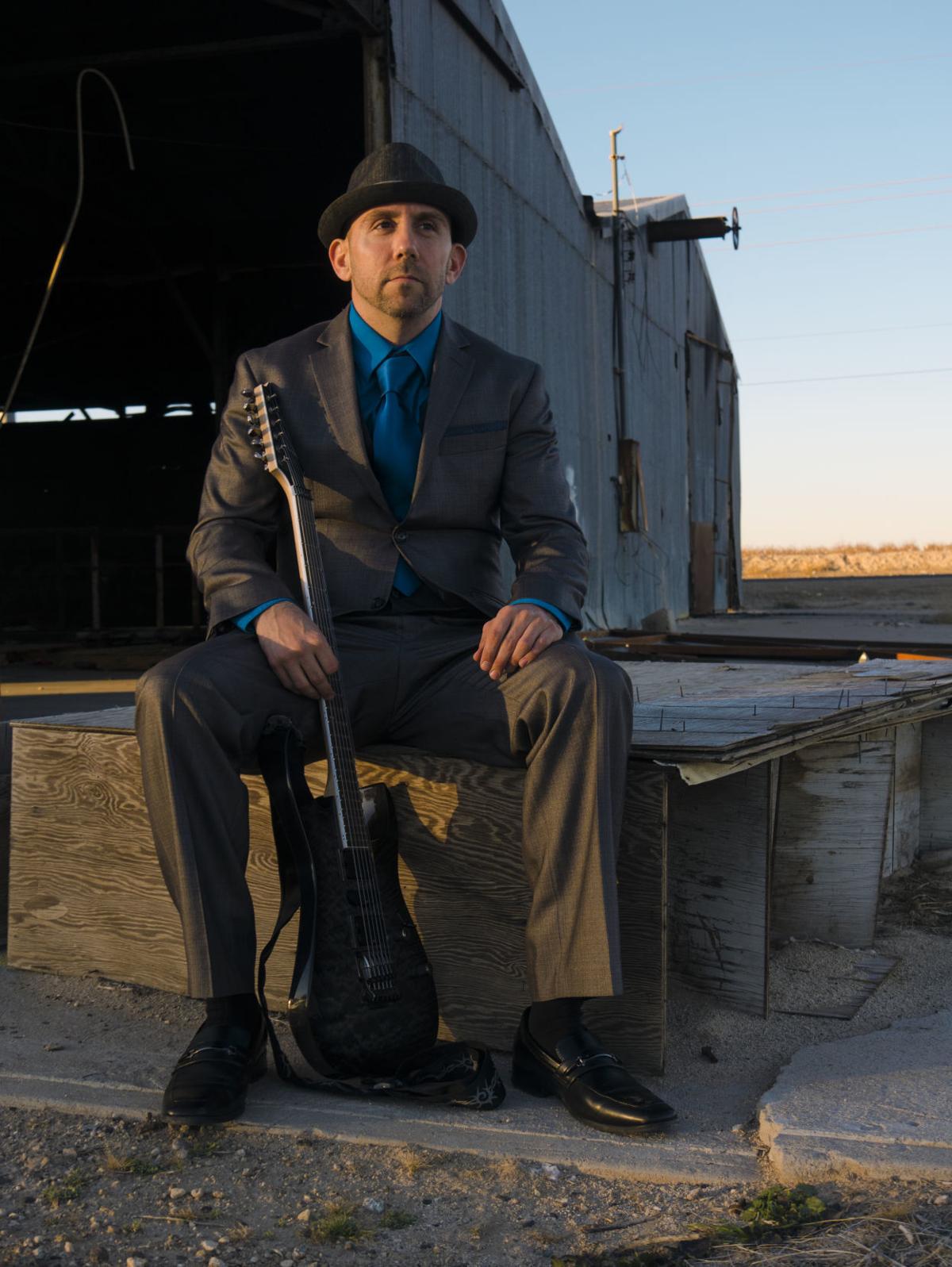 Austin Lawrence is the lead vocalist of the band Lawttery. 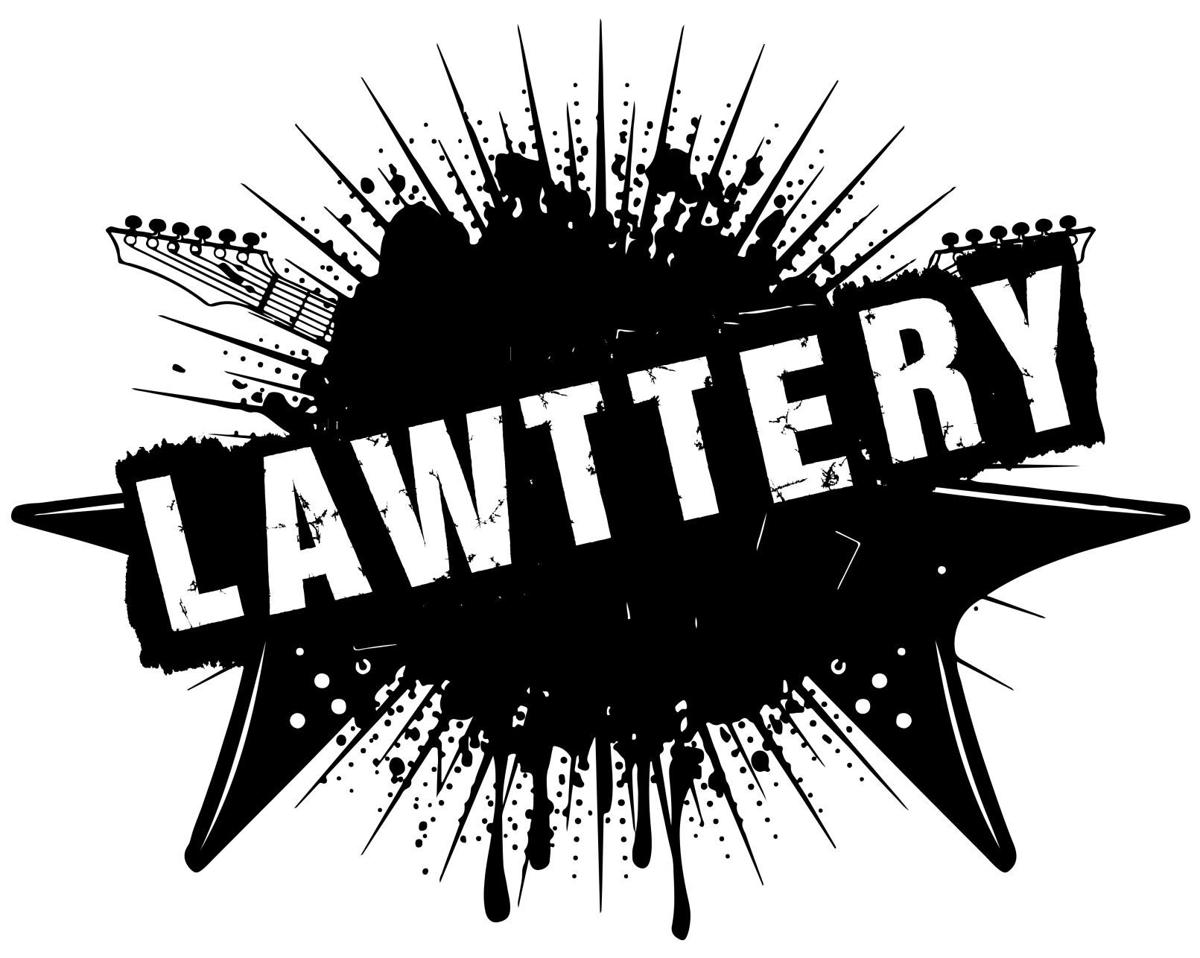 The group Lawttery has released a new video in honor of a friend who was murdered.

Austin Lawrence is the lead vocalist of the band Lawttery.

CASA GRANDE — The band Lawttery, which has its roots in Casa Grande, recently recorded an acoustic, unplugged version of the Green Day song “Time of Your Life” as a tribute to a Casa Grande man who was murdered in 2018.

“The song is dedicated to Kyle Cooper, an amazing soul and wonderful musician who was tragically murdered along with his girlfriend, Ariel Miller, in Casa Grande a couple years ago,” said Austin Lawrence, singer and guitarist with the group.

The band released the song on Cooper’s birthday, March 13.

“Kyle Ray Cooper was a true prodigy and a good man that truly had the respect of me and everyone that knew him as he was truly a genuine person all around,” Lawrence said. “He would have been 33 years old on his birthday. He was truly taken too soon.”

The video is available on YouTube. It’s shot in black-and-white and features Lawrence on lead vocals and guitar along with other members of the group.

“I hope people remember how amazing he was and how much he touched all of us in the short time he was here,” Lawrence said.

Cooper and Miller were shot and killed in a domestic violence incident on Judi Drive in 2018. Miller’s uncle, the assailant, also took his own life.

Although Lawttery is a Phoenix-based band, Lawrence is originally from Casa Grande. In 2018, when the band made its first music video, they filmed parts of it in Carr McNatt Park and included clips of local skaters.

The “Time of Your Life” tribute is free to watch on YouTube, https://www.youtube.com/watch?v=p1fcLarrG6o.

CASA GRANDE — Austin Lawrence moved away from Casa Grande five years ago, but he knew immedi…