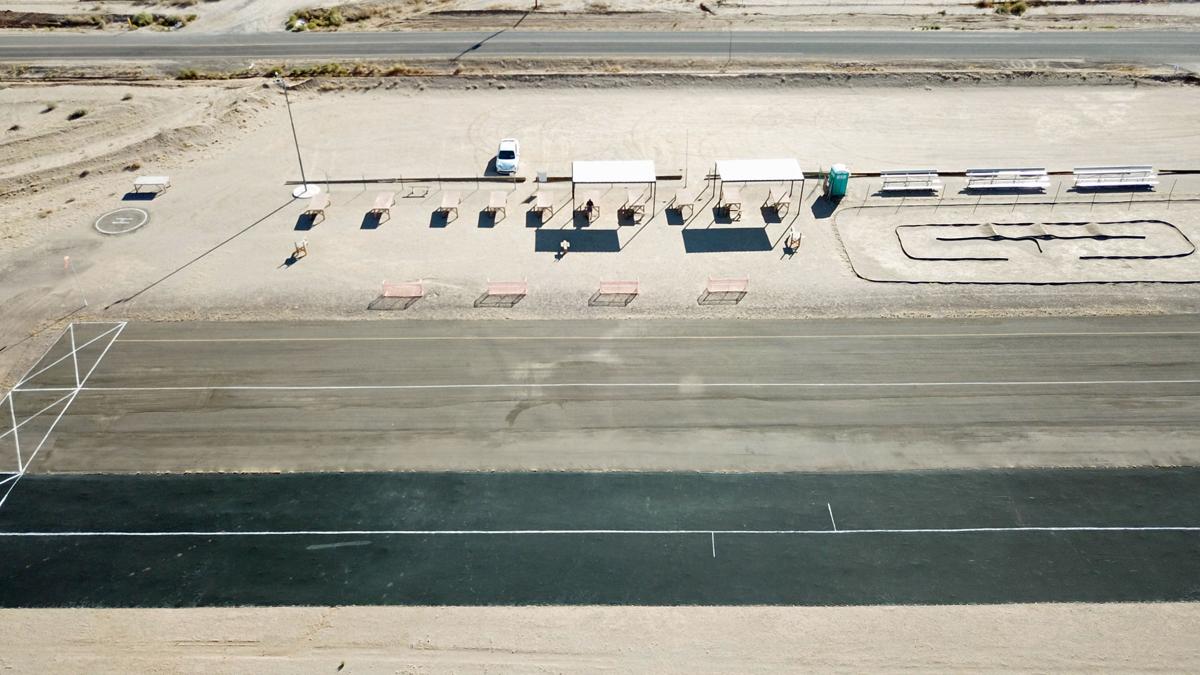 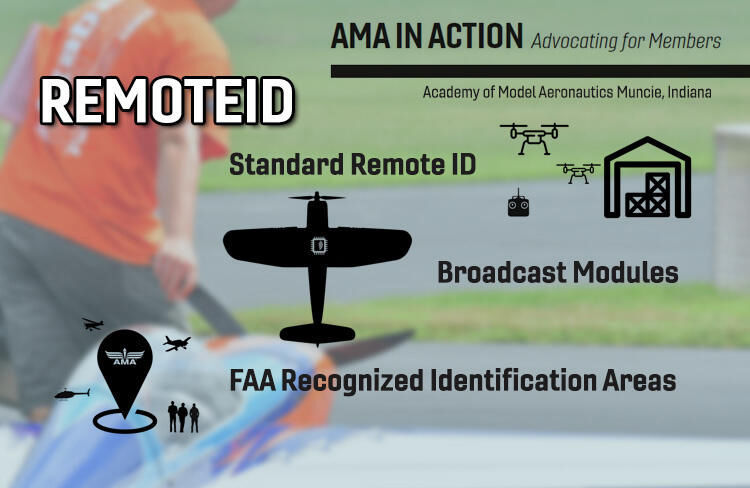 “First, the FAA is now requiring model airplane, helicopter and drone pilots to pass a knowledge test in order to fly their aircraft,” said Alan Friedman, president of the Casa Grande RC Flyers Club, an organization that works to support the hobby of model aviation.

After passing the test, a certificate will be issued and will be required to be shown, upon request, for all operators of model aircraft and drones.

“The FAA considers all model aircraft to be drones under the new regulations, not just airplanes and helicopters,” Friedman said.

Beginning in September 2023, all aircraft, including model and radio-controlled devices, will be required to contain an electronic device similar to a large airplane transponder, which will identify the aircraft and its location to the federal agency.

New model aircraft purchased after the rule takes effect may contain the device but owners of older models may need to purchase a broadcast module, Friedman said.

But those flying at the club’s field on Isom Road might be exempt from the new rule, he said.

“Any aircraft flown in a location that has been designated as a FAA Recognized Identification Area will be exempt from the electronic module requirements,” he said. “AMA flying field locations, such as the Casa Grande RC Flyers airfield, expect to be designated a FRIA. The Casa Grande RC Flyers field is an AMA-sanctioned field located more than five miles from any airport. The AMA will help their chartered clubs, such as the Casa Grande club, obtain the FRIA designation with the FAA.”

The new rules will add to the cost of the hobby except to those who fly at a FRIA-designated airfield, he said.

More information about how the new rules impact model aviation is available online on the Academy of Model Aeronautics website, www.ModelAircraft.org, or the Casa Grande RC Flyers website, www.CasaGrandeRCFlyers.com.