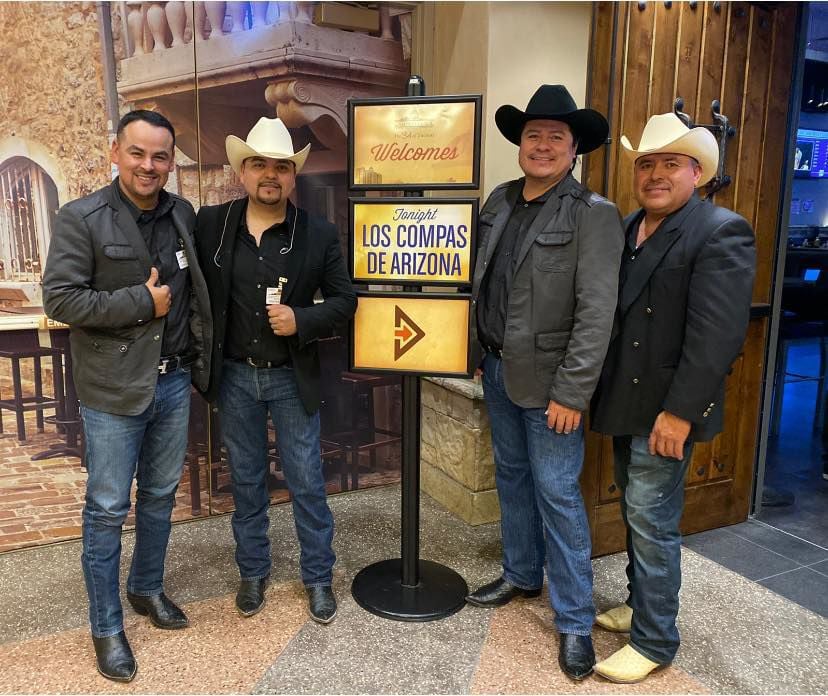 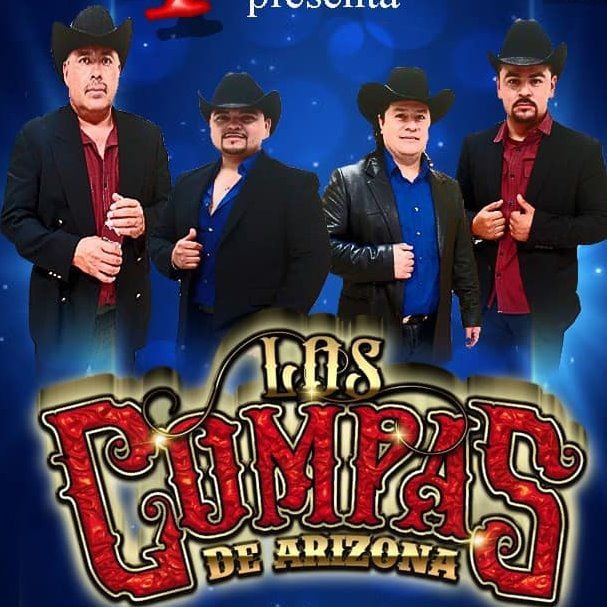 ELEVEN MILE CORNER — Los Compas de Arizona have gained a small fan base in Pinal County after having played at different events in Eloy, Coolidge and Casa Grande.

“They always open the doors for us and we feel at home,” Jorge Luis Torres previously told PinalCentral. “We’re very thankful for all the people in that area.”

The norteño group, which formed in Tucson, is comprised of four -members: Torres, Joel Orduño, Fernando Ruiz and Rodriguez Soto Galvez. The band will play at 5:30 p.m. Saturday on the main stage.

“People have liked this group,” Torres. “They’ve liked our cover songs as well as some of our own work. People have liked us here in Arizona and Mexico, and we’re progressing in the music scene little by little.”

While the group does play a lot of cover songs, they also have some original content that Torres and Orduño composed, including, “Hoy Te Dire,” “Besos Sin Sabores” and “A Mis Viejos.”

Torres previously mentioned that the guys bring a fun atmosphere and enjoy playing together because they have a good working relationship and friendship.

The crowd can expect to have a good time dancing to a lot of cumbias norteñas with Los Compas.

“Our music is lively, it will get people dancing,” Torres said. “We bring a family environment.”