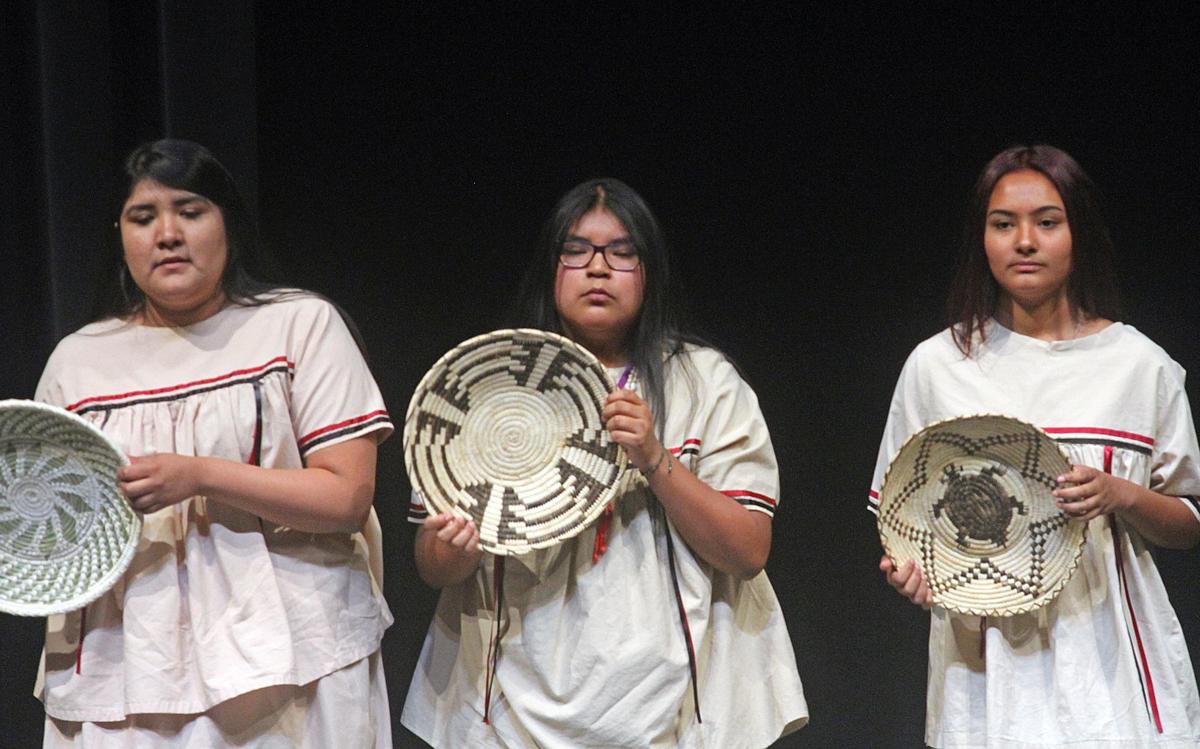 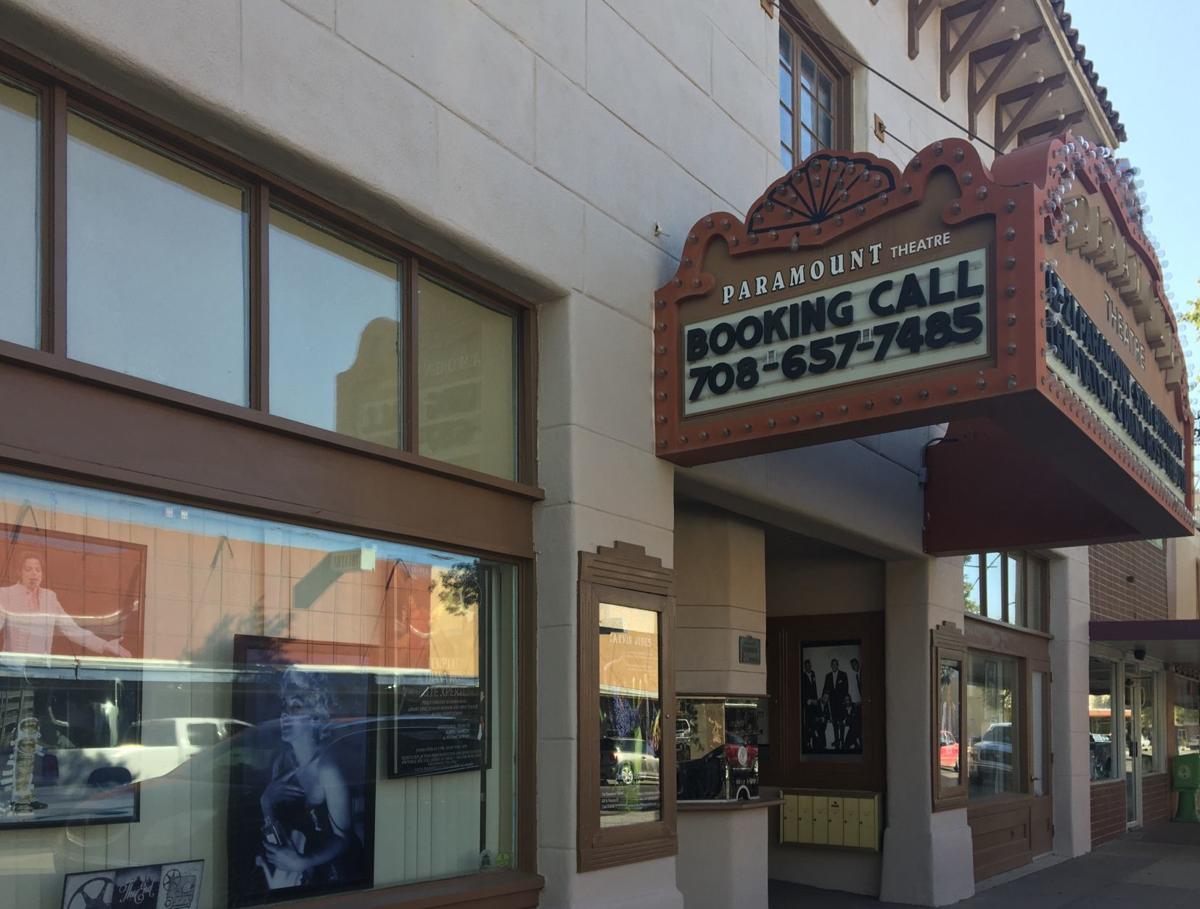 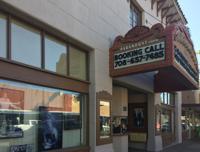 The Paramount Theatre was built by the same group that built the Orpheum Theatre in Phoenix and used many of the same architectural elements found in some of the older Italian opera houses, according to Debbie Martin, who owns the Paramount. 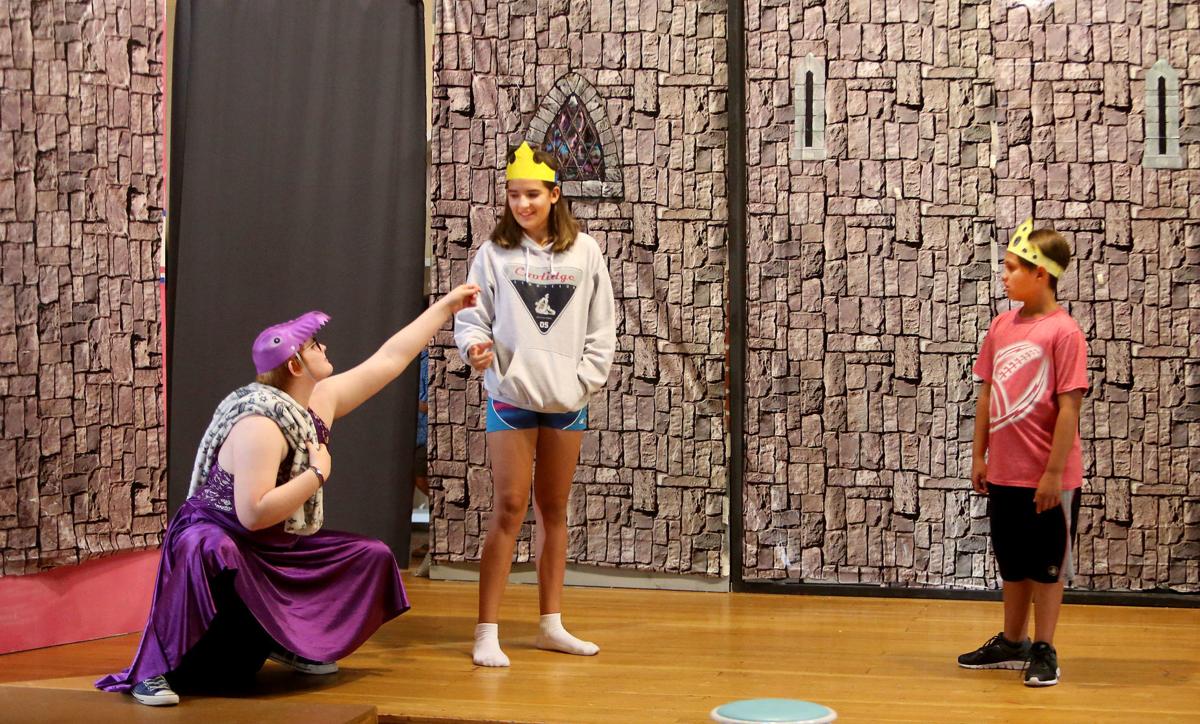 Chloe McQueen, from left, Jaydin Seth and Aston Shofner rehearse for the children’s theater production by the BlackBox Foundation of “Even Monsters Can Be Princesses” July 17 at the Woman’s Club. 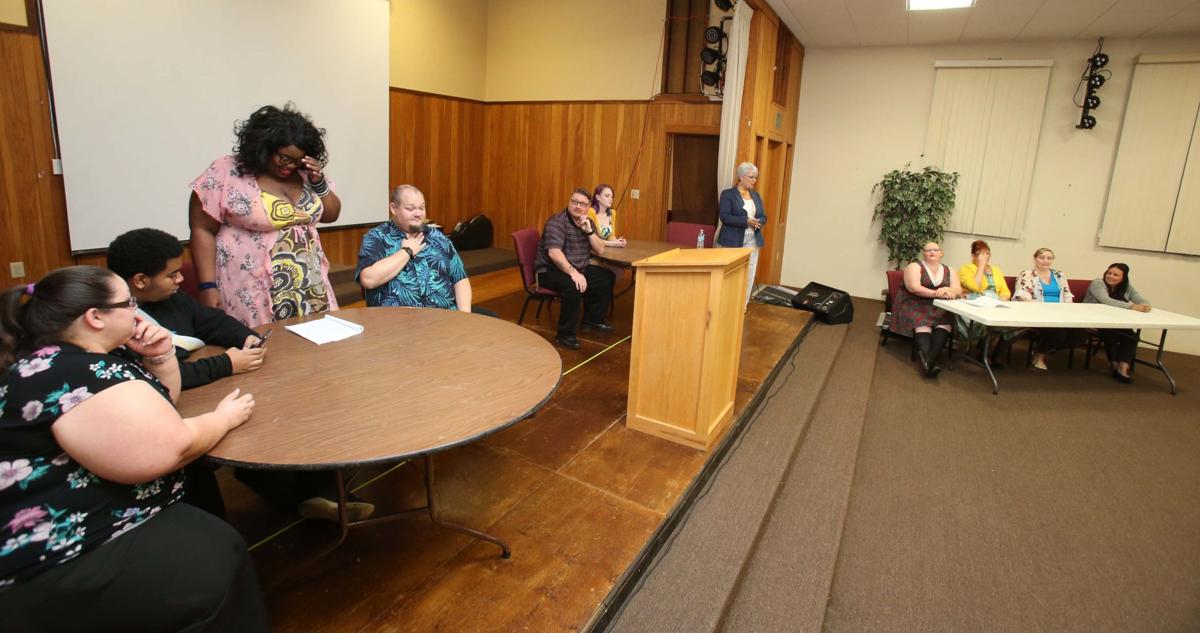 The Murder Mystery Players of Casa Grande rehearse a scene from “Early ReDIErment” Oct. 23 at the Salvation Army Church. 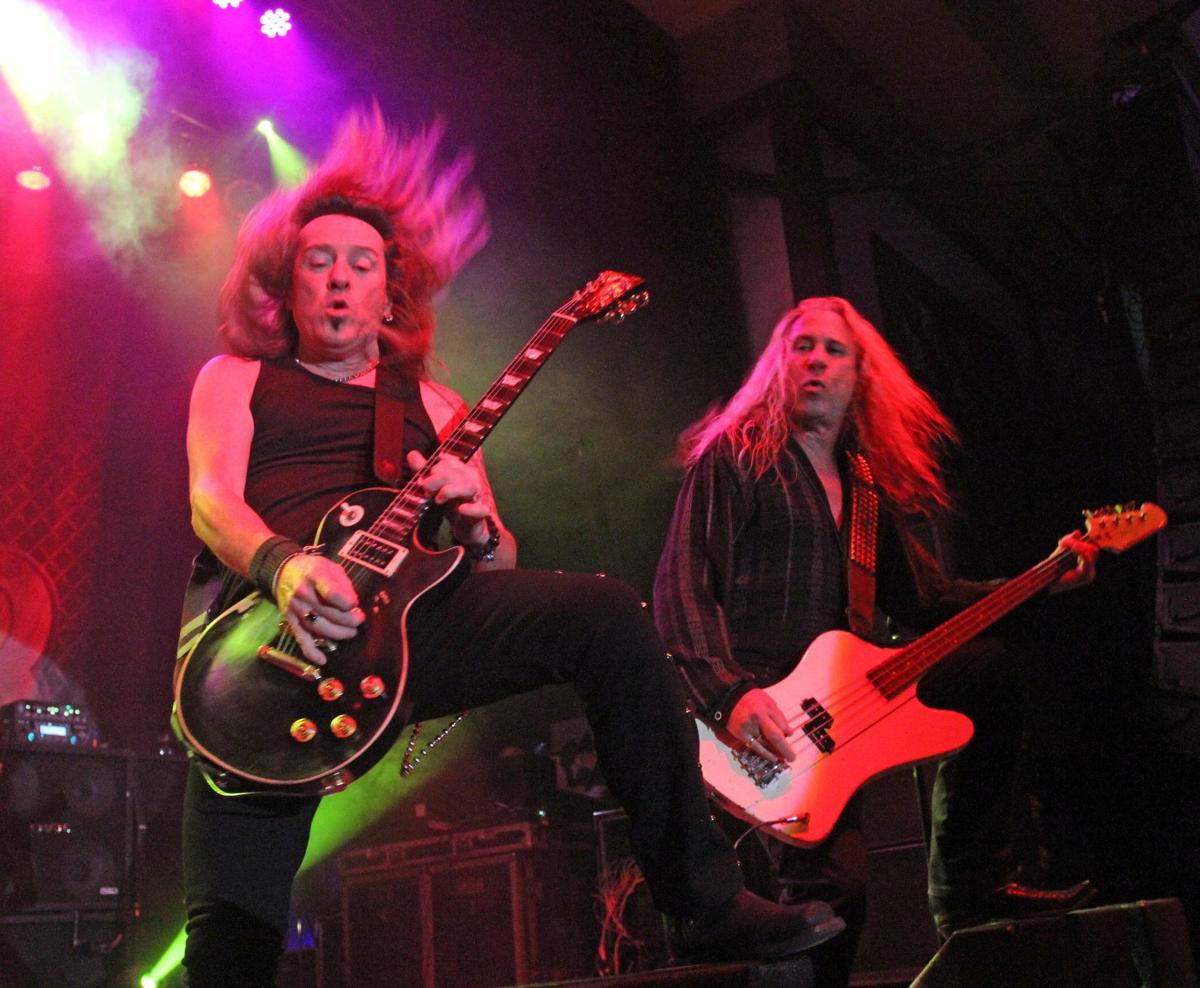 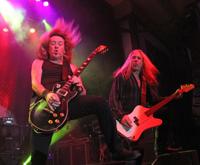 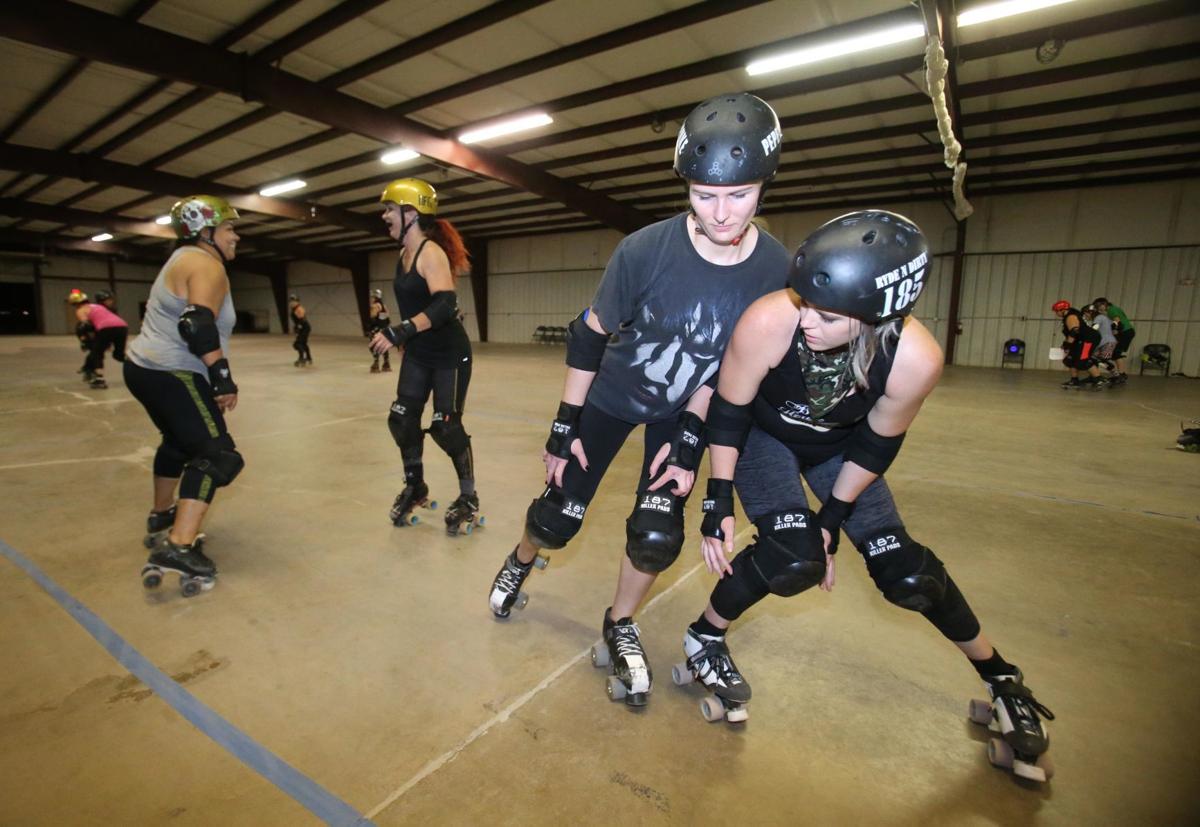 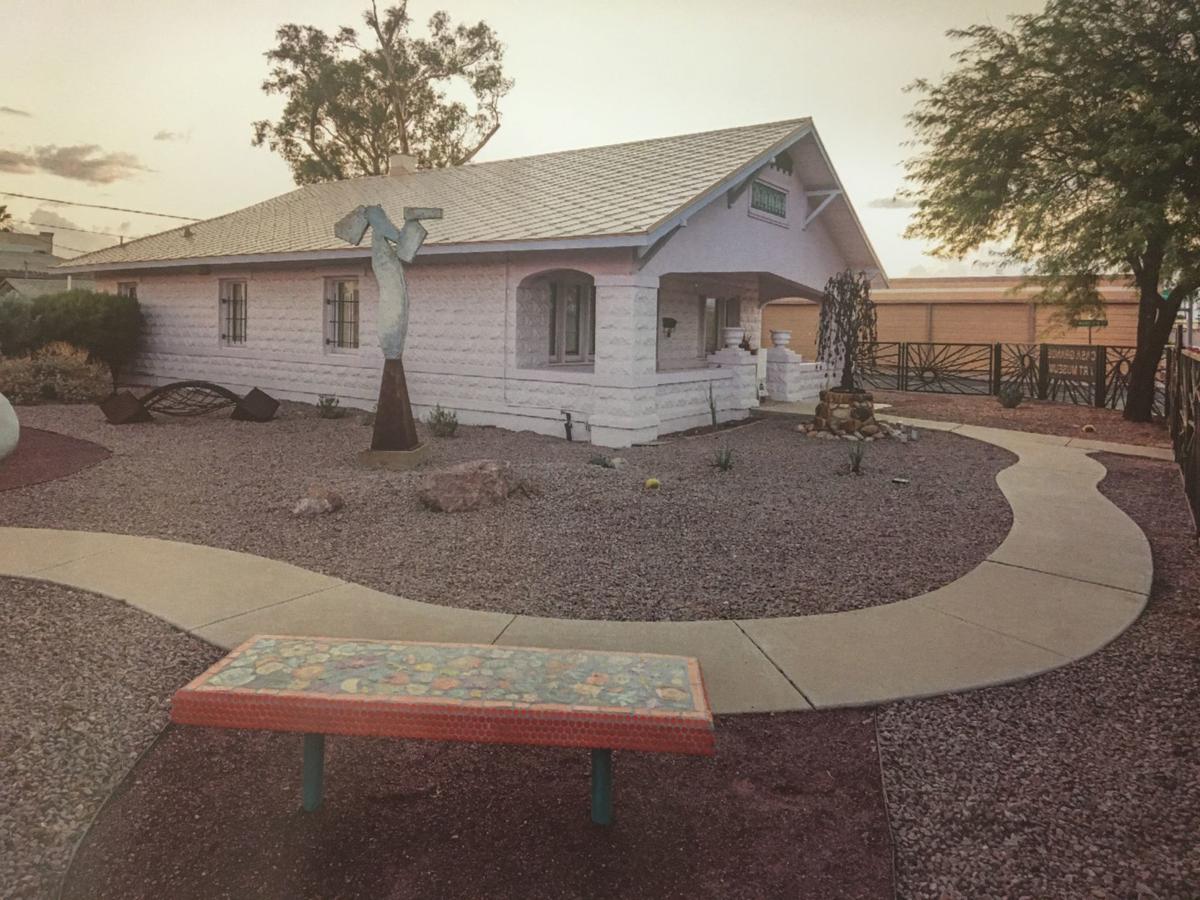 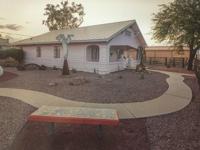 The Murder Mystery Players of Casa Grande rehearse a scene from “Early ReDIErment” Oct. 23 at the Salvation Army Church.

Below is a quick guide to the thriving arts and entertainment scene in the community and where to find more information on upcoming shows and events.

Pence Center for the Performing Arts. Located on the Central Arizona College Signal Peak Campus, 8470 N. Overfield Road. The theater hosts dozens of community events throughout the year. Some upcoming shows include the New Shanghai Circus dance theater in January, The Great Arizona Puppet Show and the Utah Shakespeare Theater Festival in February, among other events. A schedule of events is found online at www.centralaz.edu.

The Events Center at Harrah’s Ak-Chin Casino, 15406 N. Maricopa Road. The Events Center is a 2,000-seat theater that hosts a variety of musical events and shows throughout the year. Some upcoming events include a live musical performance by the Caifanes on Feb. 15, Criss Angel, “The Mindfreak Unplugged,” on Feb. 16 and Flogging Molly and Josh Turner in March. For more information, visit the website at www.caesars.com/harrahs-ak-chin/shows.

BlackBox Foundation Woman’s Club Theater, 407 N. Sacaton St. in Casa Grande. Home to the BlackBox theater groups, the historic building was originally built for the Woman’s Club of Casa Grande. In 2018, the BlackBox Foundation transformed the building into a multipurpose theater that hosts several plays, stand-up comedy shows, improv and musical entertainment throughout the year. For more information, visit its website at www.blackboxaz.org.

Oracle Center for the Arts, 700 E. Kingston St., Oracle. Home to the Oracle Piano Society, the theater hosts various classical concerts, festivals and cultural opportunities for students and members of the community. Upcoming events include watercolor classes in January and classical music concerts throughout the season. For a list of upcoming shows, visit the website, www.oraclepianosociety.org.

BlackBox Foundation, 407 N. Sacaton St. Founded in 2012, the BlackBox Foundation is a community theater group with several shows throughout the year, including adult and children and teen productions. Shows are usually held in the BlackBox Woman’s Club theater, but some, produced in conjunction with Central Arizona College, are held in the Pence Center. Upcoming shows are listed on the organization’s Facebook page, Blackbox Foundation.

Arizona Community Theatre. A community theater group based in Coolidge, it has some upcoming shows including “Junie B. Jones” in March and “Murder at the Cinco De Mayo” in May. For more information, visit the group’s website at azcommunitytheatre.com.

VG Theater Group. The Vista Grande High School theater program produces at least two shows each year, including one each in the spring and the fall. Shows are listed on their Facebook page.

The Events Center at Harrah’s Ak-Chin Casino, 15406 N. Maricopa Road. The Events Center is a 2,000-seat theater that hosts a variety of musical events and shows throughout the year. Some upcoming events include a live musical performance by the Caifanes on Feb. 15, Criss Angel, “The Mindfreak Unplugged,” on Feb. 16 and Flogging Molly and Josh Turner in March. For more information, visit the website at www.caesars.com/harrahs-ak-chin/shows.

Oracle Piano Society, 700 E. Kingston St., Oracle. The group aims to encourage enthusiasm and appreciation for music and arts by hosting a variety of shows and concerts throughout the year. A schedule is online at www.oraclepianosociety.org.

Central Arizona College, 8470 N. Overfield Road. CAC’s thriving Music Department features a community band, a high school honor band, choral group, orchestra and a handbell choir featuring students and community members. The groups often perform for the community. Some upcoming events include a CAC Music Department concert during the school’s student art opening on April 28, a handbell choir concert on May 3 and the annual spring Roctacular event on May 6, in which student musical groups perform as part of their final exam.

PinalCentral Entertainment calendar. A listing of many area performances, including musical groups performing at various venues and recreational vehicle resorts, runs each Thursday on the Entertainment page of the Casa Grande Dispatch and online at www.pinalcentral.com.

The Museum of Casa Grande, 110 W. Florence Blvd. The award-winning, nonprofit museum is open from noon to 4 p.m. on Thursday, Friday, Saturday and Sunday and features historic artifacts, archives, an extensive photograph collection and historic properties that show the development of mining, agriculture, railroad expansion, settlement and technology in the region. More information is available online at www.tmocg.org.

The Hills of Casa Grande Pioneer Heroes of Arizona Museum, 317 E. Fourth St. A private museum founded by Steven Hill, the museum has an unusual collection and offers guided tours. Admission is $5 for adults, $4 for veterans and $3 for children 4 to 10 years old. For more information, visit the website at pioneerheroesmuseum.com.

The Casa Grande Roller Derby team, the Big House Bombers, takes on various teams from around the state during action-packed, hard-hitting bouts held at the Pinal Fairgrounds & Event Center. Upcoming bouts begin at 7 p.m. on Jan. 18, March 7 and April 18. General admission tickets are $12 at the door. Seniors and military members are admitted for $8.

Central Arizona Speedway, 512 S. Eleven Mile Corner Road, has a busy racing schedule that runs February through November. The season opener is Saturday, Feb. 1, and races are held most Saturdays, beginning at 7 p.m. Tickets are sold at the gate. For more information, visit www.centralarizonaspeedway.com.