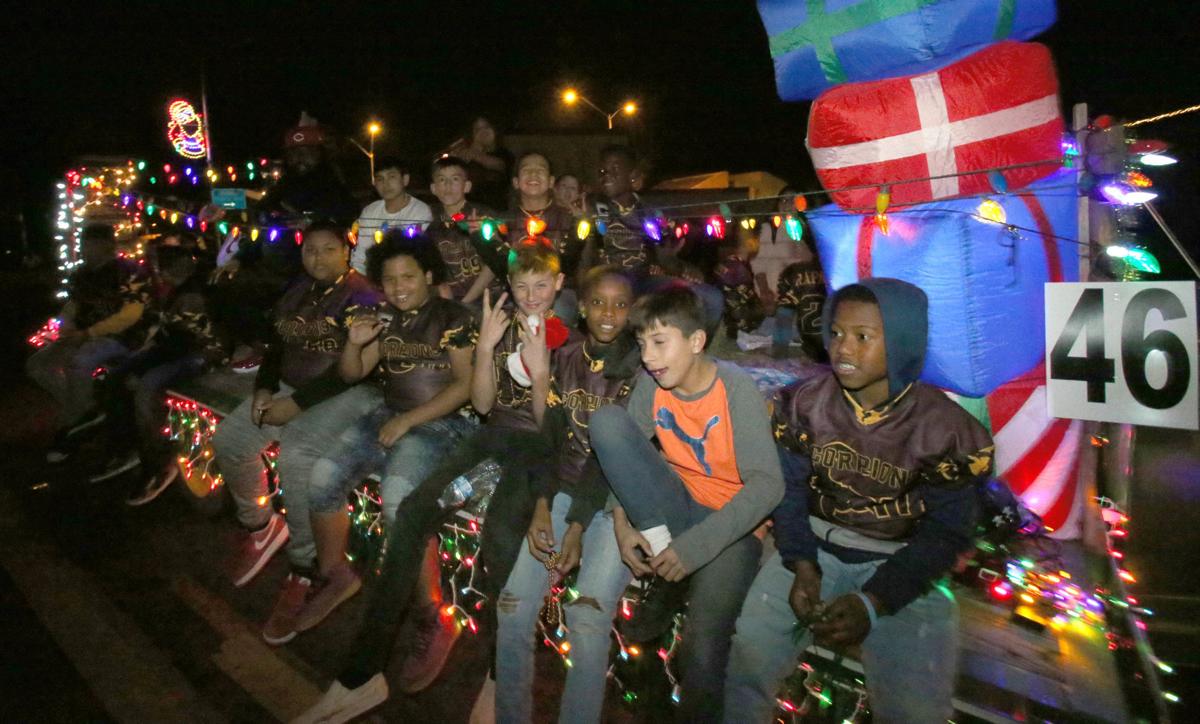 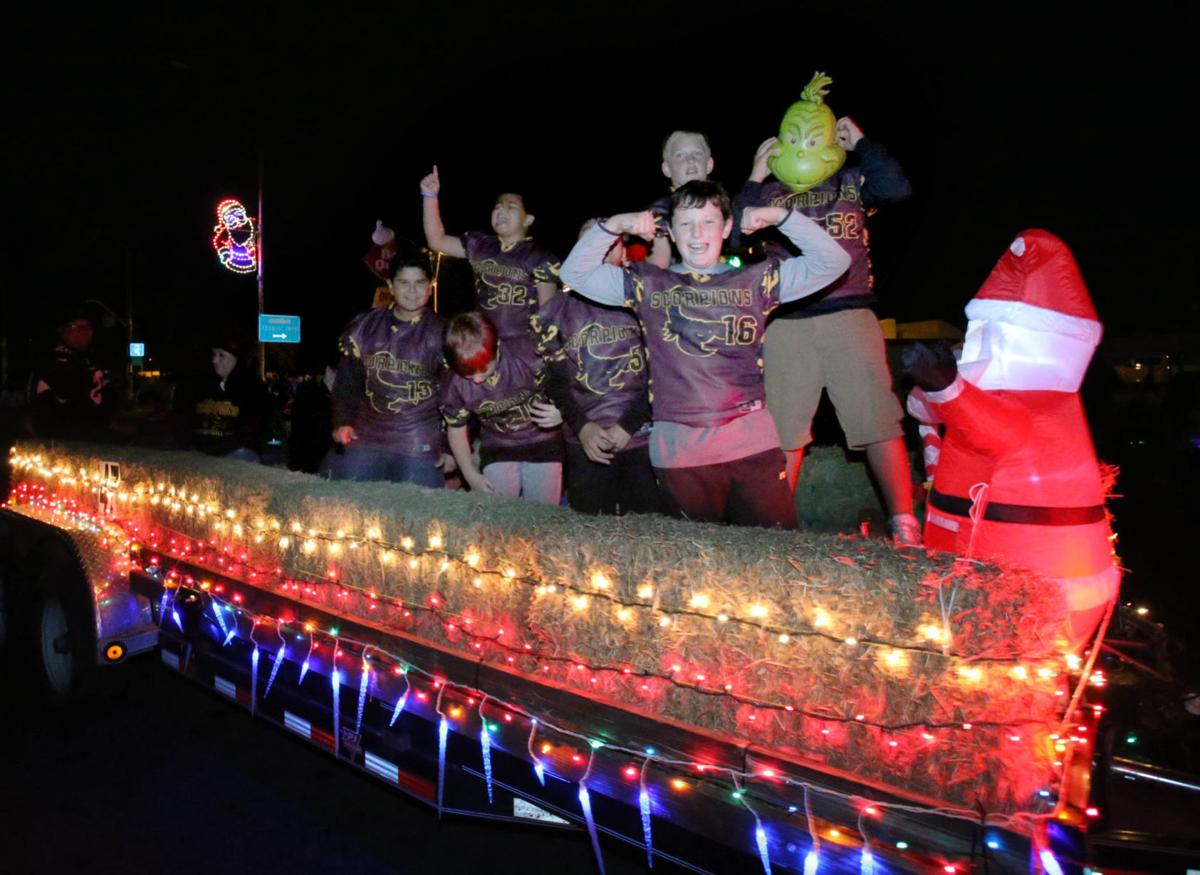 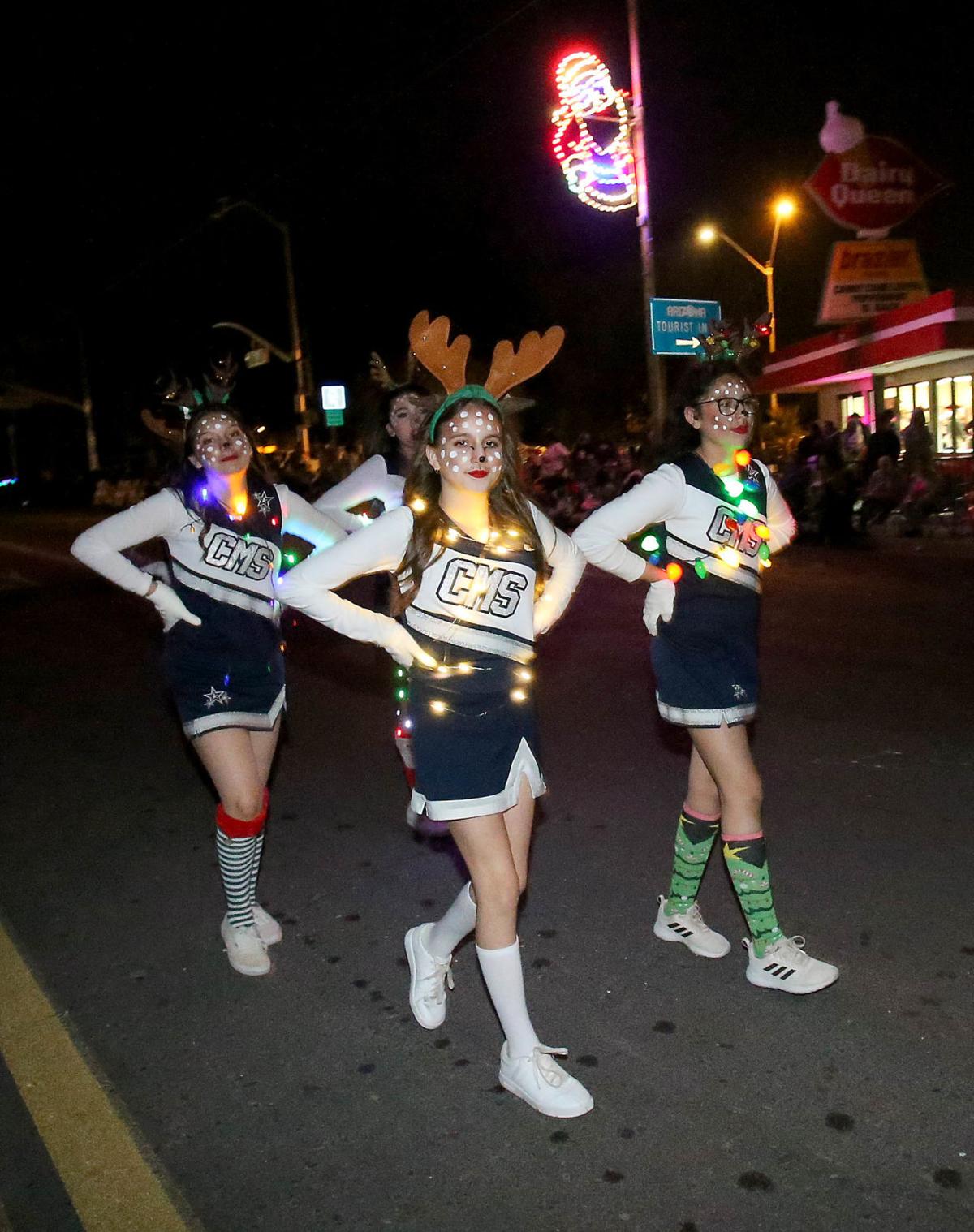 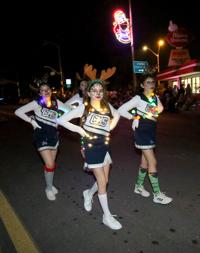 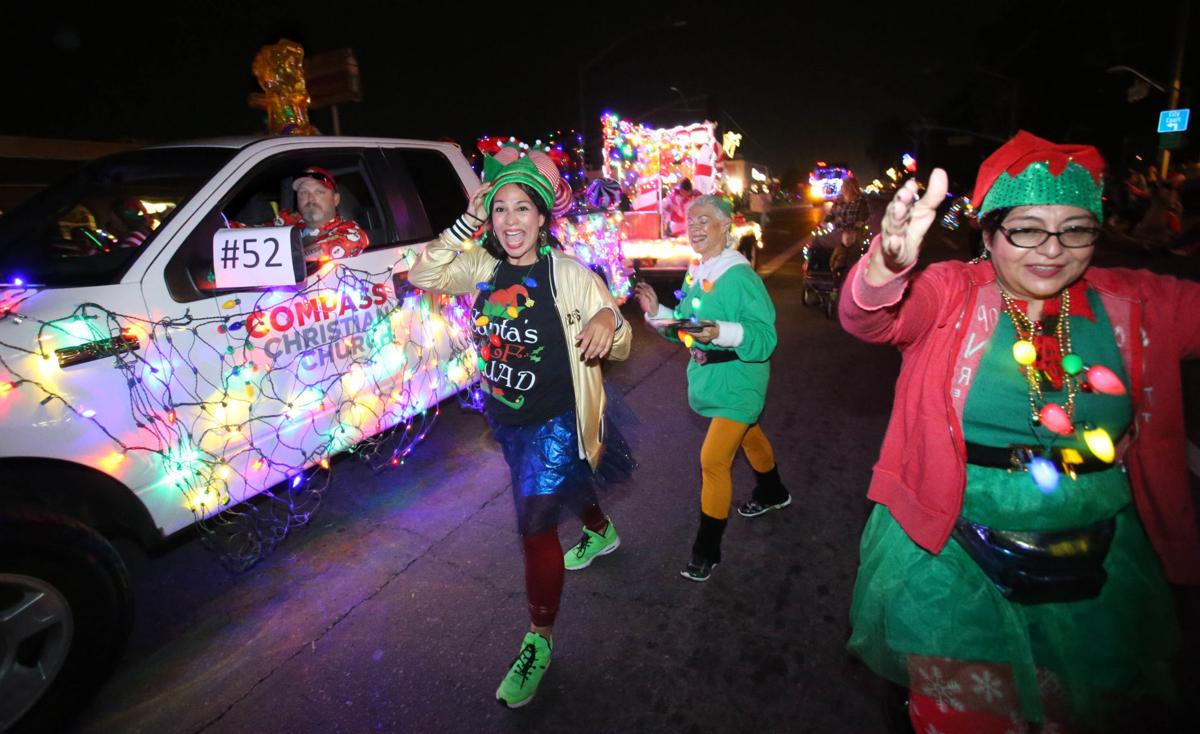 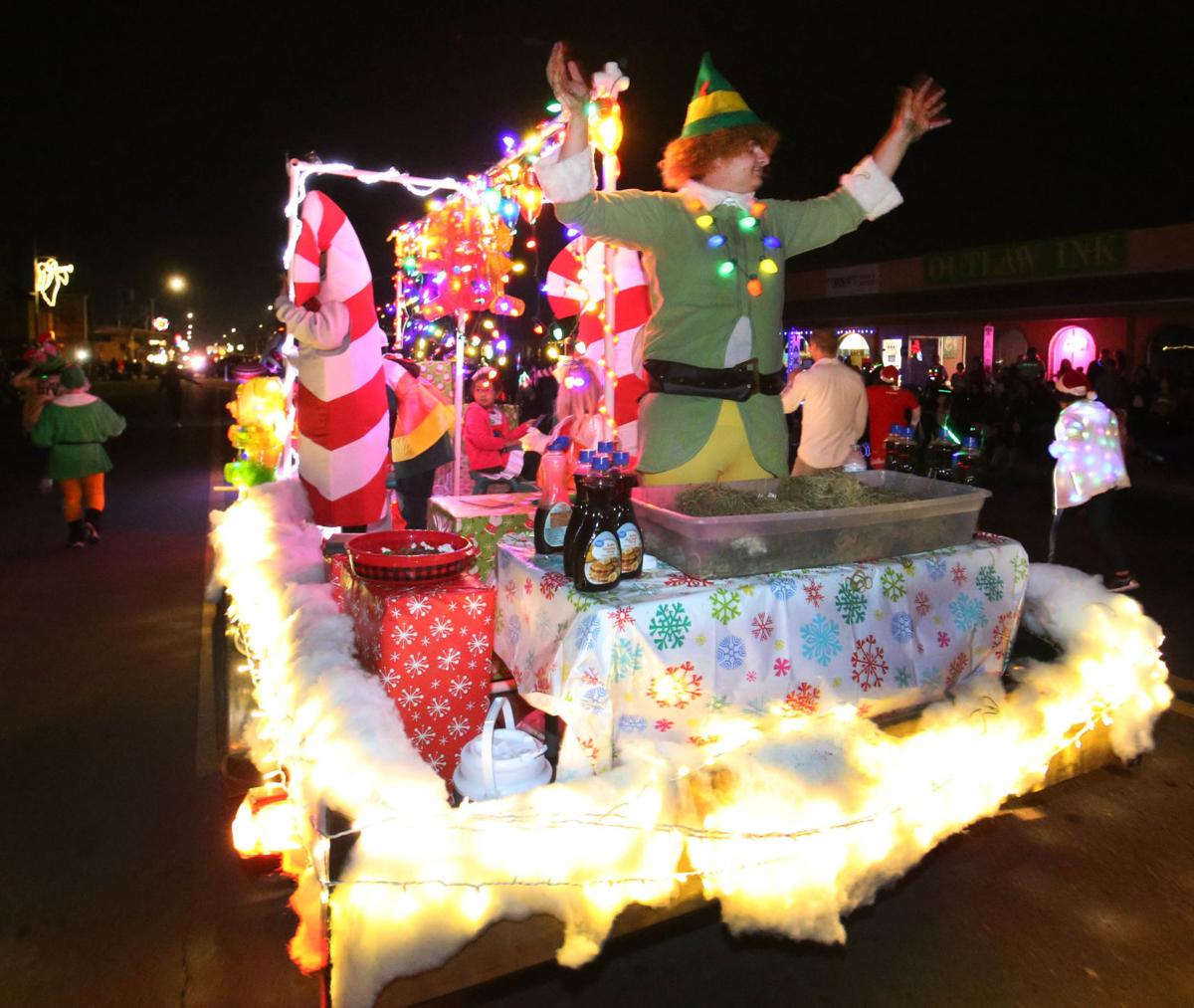 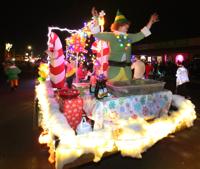 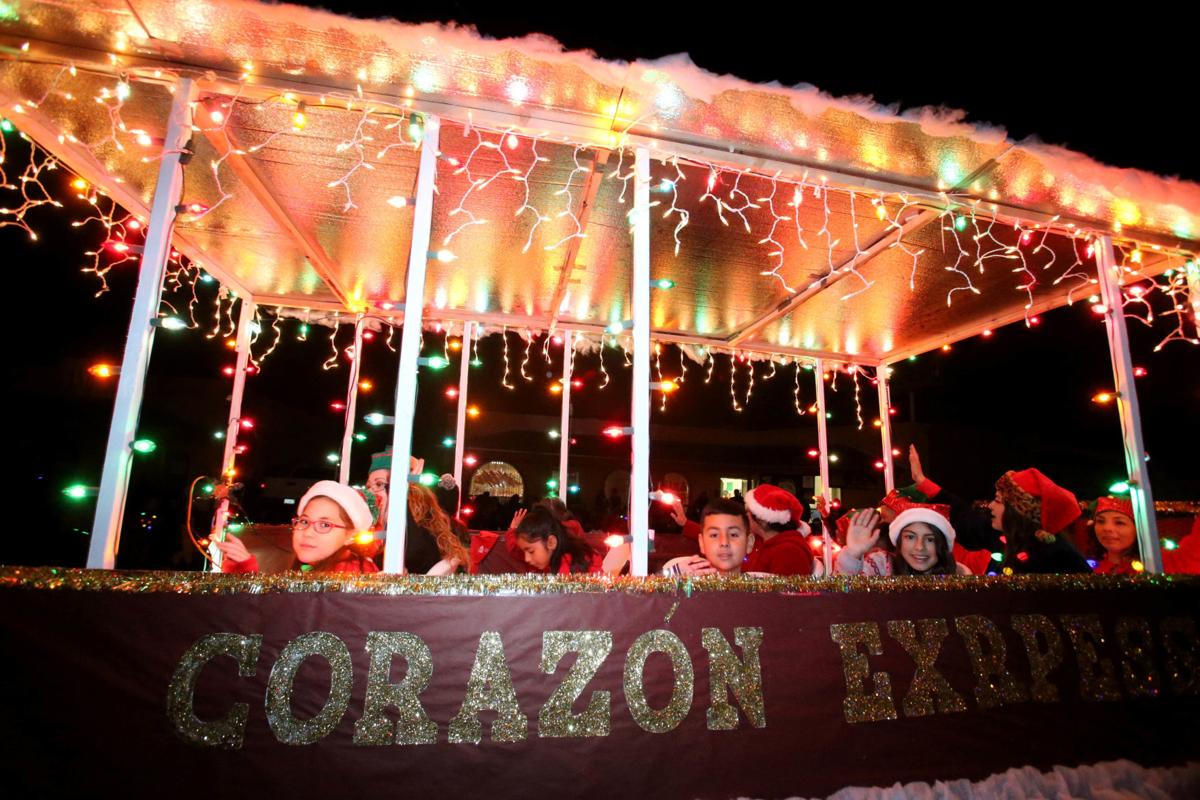 CASA GRANDE — COVID-19 might go down in history as the Grinch who stole Christmas, or who at least significantly changed some annual holiday events.

The city of Casa Grande this week announced that the 2020 Electric Light Parade — an event that has marked the start of the Christmas season for 26 years — will be changed to an “Electric Light Tour.”

“While there are some virtual aspects to the event, it will still be a live event,” said Casa Grande Community Services Director Steve Hardesty. “The displays will not be shown in parade format, but rather lighted, stationary displays at the location of the participants’ choice.”

Rather than jockeying for a spot along Florence Boulevard to watch a procession, attendees will travel to each display that may be safely seen from a vehicle. A map will be made available so people can find each display.

The change, from parade to tour, is aimed at keeping people safe from COVID-19 while still observing a much-loved holiday tradition, Hardesty said.

The Electric Light Parade attracts an estimated 20,000 people each year who squeeze in along Florence Boulevard and other streets to see the procession.

“That size of group makes the traditional parade not viable. With the Electric Light Tour 2020, participants can still have a lighted holiday display and citizens can safely view the displays from their vehicle with their families,” he said.

The event will be judged on Dec. 5 and participants will still have the opportunity to win awards in various categories.

The traditional pre-parade Winter Wonderland event has been canceled for 2020 but as of Wednesday, city officials were considering options for the annual tree lighting ceremony at Casa Grande City Hall.

“Most likely, it will be a virtual event,” Hardesty said.

Halloween events will also be different this year.

“We will be announcing our plans for Halloween sometime in early October,” Hardesty said. “At this point, we are not planning a large, in-person gathering at Paul Mason Sports Complex like we have done in the past.”

Any city-sponsored Halloween activities will follow local, state and federal guidelines for group gatherings, he said.

In Eloy, the annual Halloween-theme Harvest Festival has been altered to a Zoom event for children.

In Coolidge, the annual Halloween haunted gym and carnival were not yet canceled, but Recreation Coordinator Brittany Chitwood said options were still being considered.

“We haven’t had any businesses inquire about the event this year, so we haven’t made a decision whether to cancel it or not,” Chitwood said. “We’re trying to brainstorm ideas and maybe come up with an entirely new way of celebrating Halloween and Christmas.”

The deadline for registering a display in the Casa Grande Electric Light Tour is 5 p.m. on Nov. 2.