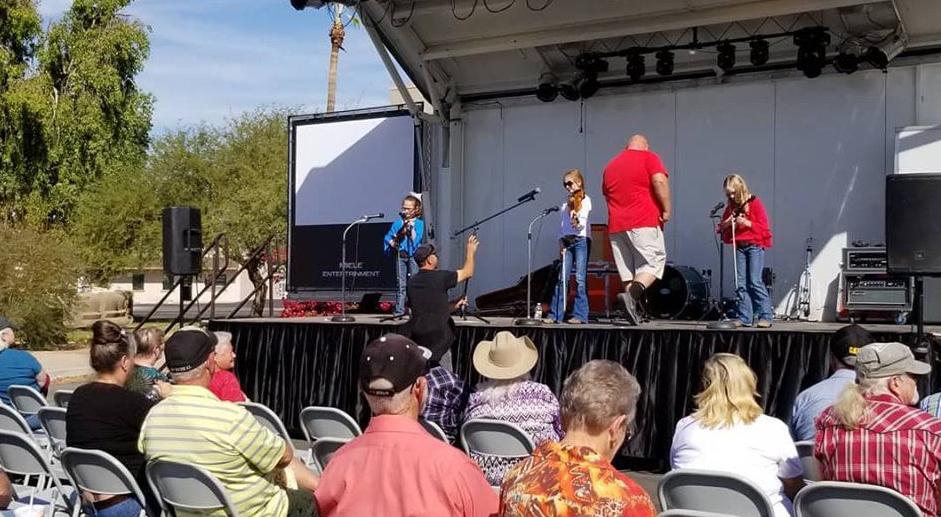 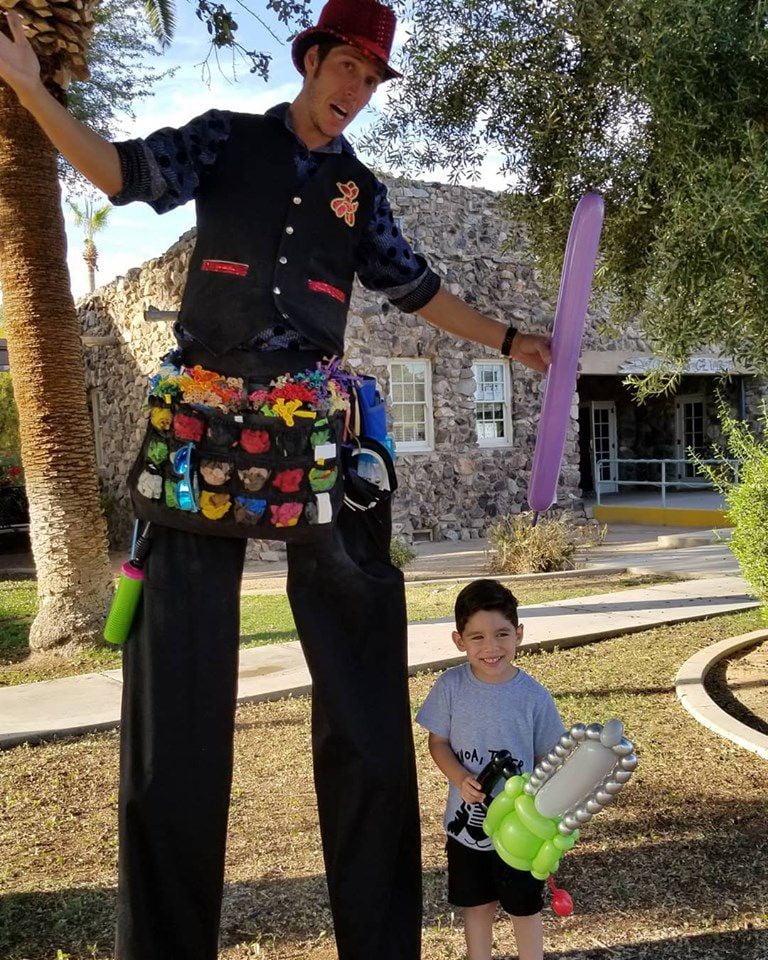 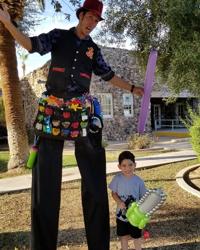 CASA GRANDE -- Hundreds of people turned out Sunday to celebrate the arts in Casa Grande.

Activities and performances were held at the BlackBox Foundation Woman’s Club Theater, The Museum of Casa Grande, Casa Grande Art Museum and a stage set up near Sacaton and Third streets.

“We’ve had a good turnout,” Rina Rien, Casa Grande Main Street director, said Sunday. “I’ve had a few people tell me that they didn’t know some of these things were here before today, so mission accomplished.”