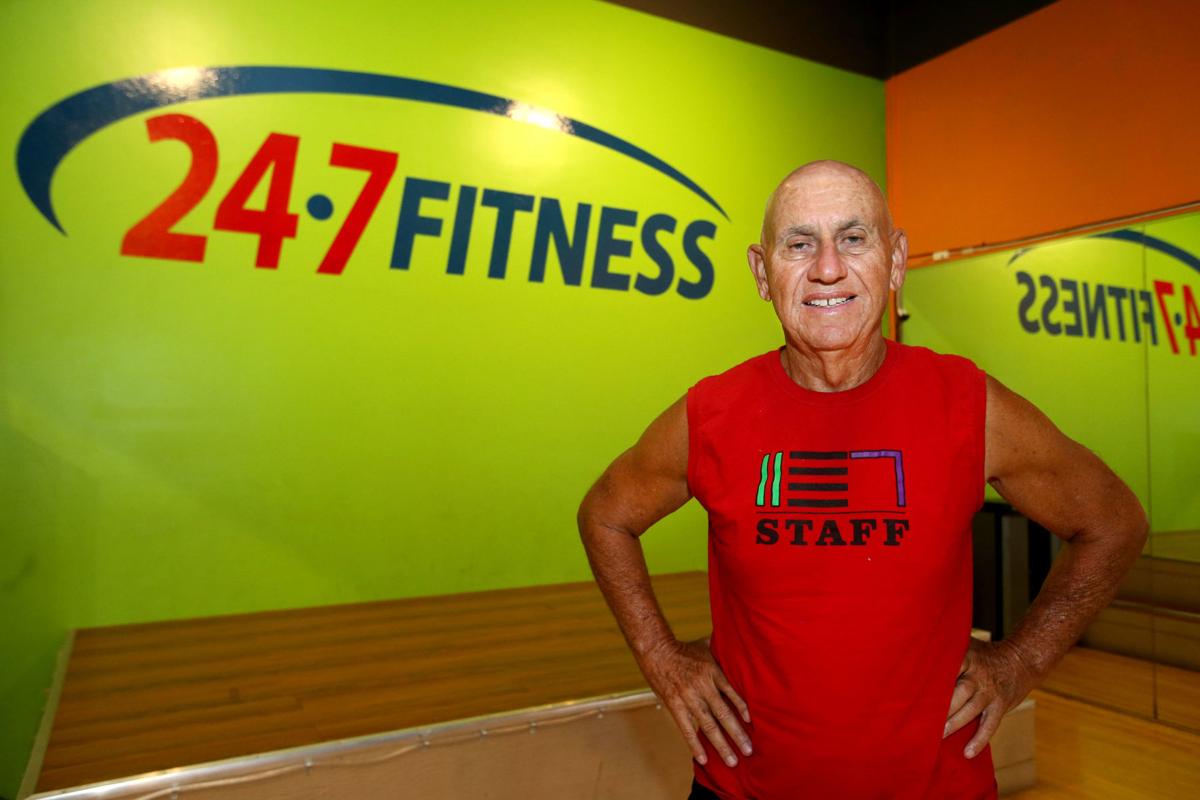 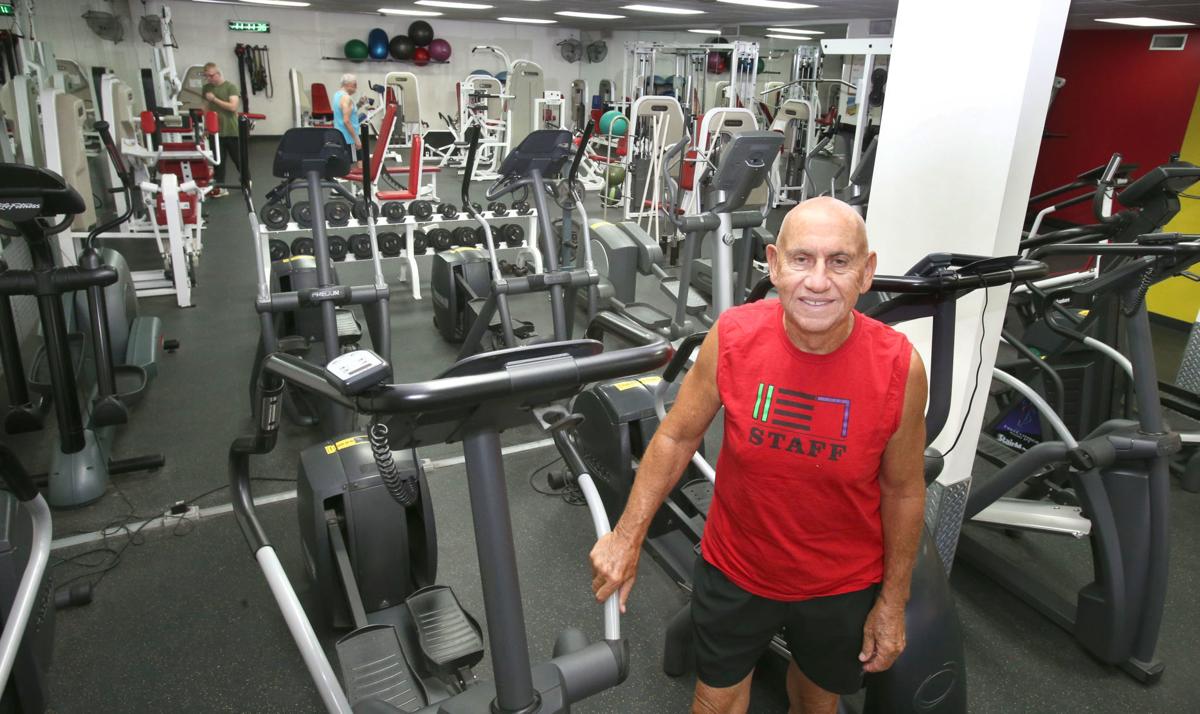 The new 55,000-square-foot center filled with new equipment, an indoor track and gym opened earlier this year on Peart Road. The center is also the home of the Boys & Girls Clubs of the Casa Grande Valley.

However, 24/7 Fitness owner Bob Costanza feels that the new recreation center has an unfair advantage. The center’s operation is partially funded through taxpayer dollars, which allows membership prices to be lower than at some of the area’s private fitness clubs.

He’s seen a few 24/7 club members cancel their memberships in order to purchase new cheaper memberships at the recreation center.

Ray Reynolds, the general manager for LA Fitness, said the new center hasn’t had a great impact on his membership numbers. His facility has lost a handful of people because of the difference in membership prices and because the new center caters more to families. LA Fitness does not allow anyone under the age of 13 to use the equipment.

However, LA Fitness also has different amenities than the new center, he said. LA Fitness has a pool, sauna, spa, locker rooms and showers as well as different fitness classes.

Mike Hazen, owner of The Box, said he had maybe 15 members check out the new center and six people leave his fitness club for the center. Hazen also isn’t worried about losing too many members to the new center. His club focuses on a specific type of fitness training that combines high-intensity interval exercise, weightlifting, calisthenics and other exercises.

Costanza said he can’t compete with prices such as $40 a month for an annual family pass for four people.

A brief survey of local fitness club websites shows that most Casa Grande clubs charge about $30 to $40 a month for an individual membership.

The cost of a membership at the new recreation center varies depending on if a person gets a day pass, a monthly pass, a six-month membership or a yearly membership. An adult individual purchasing an annual membership at the new center is charged nearly $21 a month. An annual family membership, which includes two adults and two children living in the home, costs about $42 a month. There are also discounted memberships for seniors, adult couples and youths 17 and under.

An annual membership for one person at 24/7 Fitness costs $29 a month, but there’s also a once-a-year $39 annual fee and a $49 enrollment fee. Those fees help cover the cost of purchasing new equipment and building maintenance when necessary, Costanza said.

“It’s making the market harder than it should be,” he said.

He also feels that the center wasn’t necessary to meet the community’s fitness needs. Most of the local fitness clubs are at less than 50 percent capacity, Costanza said.

Costanza said he’s dealt with new competition moving into the area before. His club is one of the oldest in the Casa Grande area. When LA Fitness moved in, he had to remodel his club in order to compete and he lost a few members.

But LA Fitness has to pay the same overhead costs, such as salaries, utilities and rent or property taxes, Costanza said. The new city recreation center doesn’t have the same operating costs and has a pool of taxpayer funds to draw from to pay the overhead costs it does have.

Costanza wishes the city would have focused more on creating space for community services, like the Boys & Girls Clubs.

“I’m not against change, but they’re not paying the same costs,” he said.

City Community Services Director Steve Hardesty stated in an email that he hasn’t heard any feedback from the center’s patrons about drawing business away from local fitness clubs.

The center’s membership fees were set after studying the fees charged by other recreation centers in cities such as Apache Junction, Maricopa, Flagstaff, Mesa and Chandler that offer similar programming, he said.

He also pointed out that the center offers more than fitness classes and equipment.

“Some of the family-oriented events we have planned or recently hosted at the recreation center include an ice cream social with crafts, Movie on the Lawn series, Senior Expo, Holiday Crafts with Santa, Zumba Party, family olympics, creative arts for people with special needs, ballet, senior chair yoga, nutrition classes, open pickleball, the Fun Van, organizational skill course and many more,” he said.

Costanza said he has passed his concerns on to the Casa Grande mayor and in the meantime, he is looking at new ways to continue to attract new members to his club.