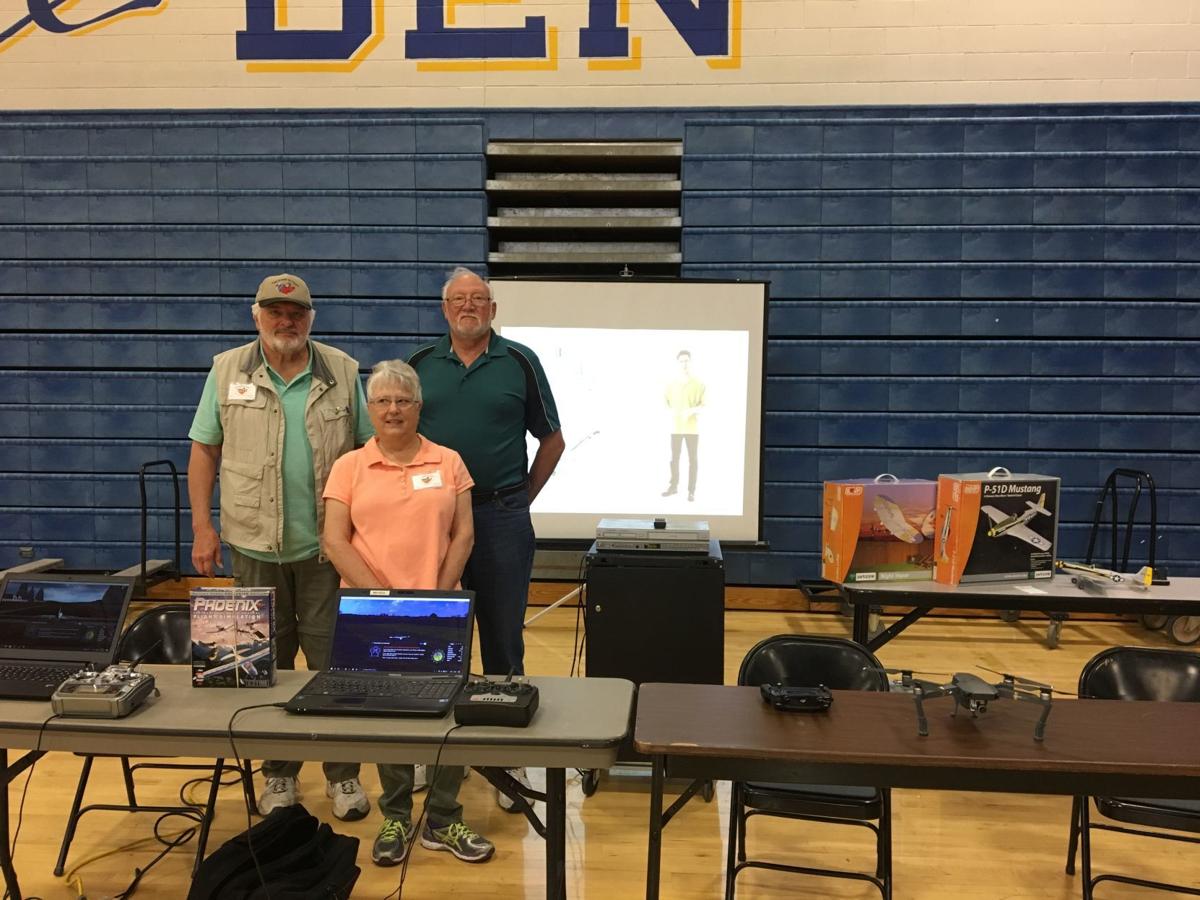 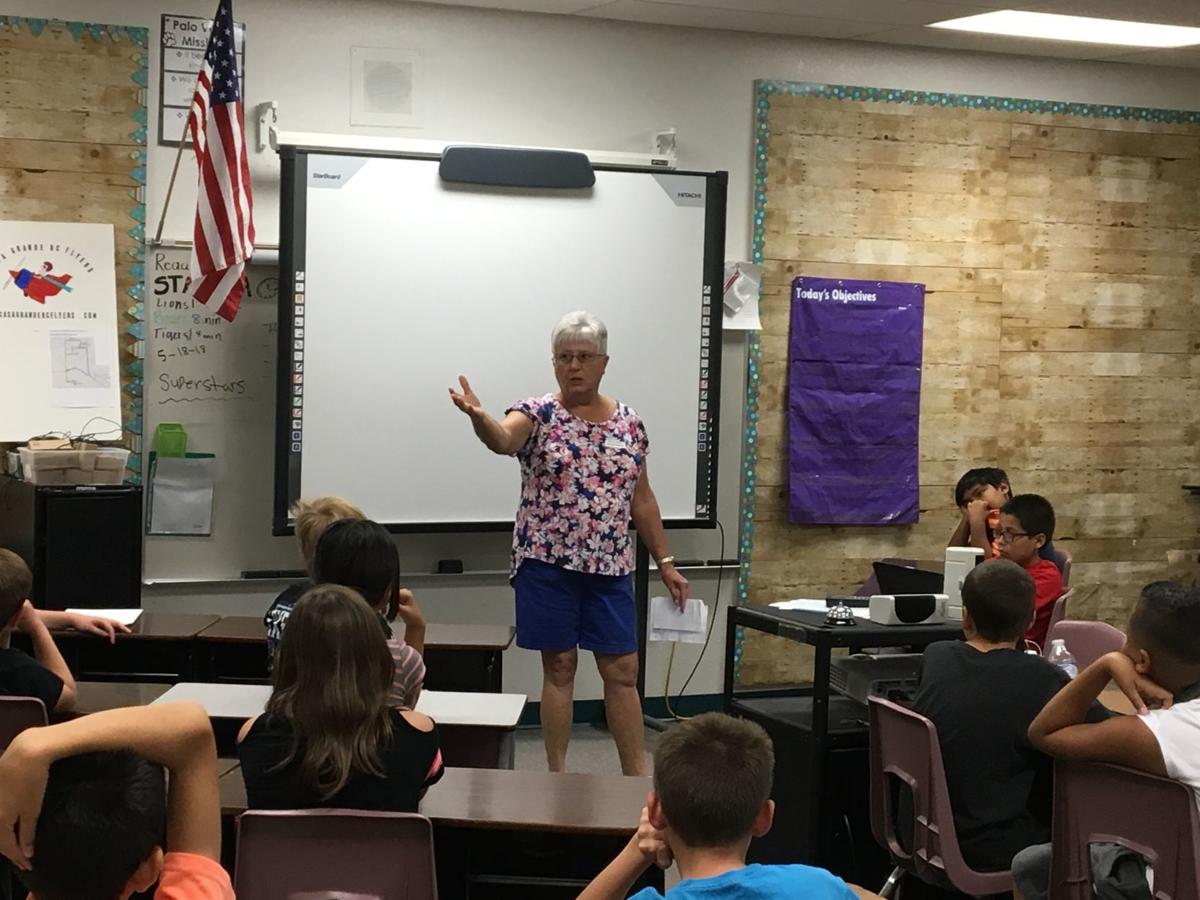 Nancy Friedman talks to students at Palo Verde Elementary School about Casa Grande RC Flyers, prior to the pandemic.

Nancy Friedman talks to students at Palo Verde Elementary School about Casa Grande RC Flyers, prior to the pandemic.

CASA GRANDE — The Casa Grande RC Flyers, an award-winning Academy of Model Aeronautics chartered club, has received a “Take Off and Grow” grant, a press release from the club said.

“AMA established the Take Off and Grow grant program to encourage our members to promote modeling as a positive recreational activity to those in their communities,” AMA Executive Director Chad Budreau said in the press release.

The Casa Grande club received the $1,000 grant due mainly to the efforts of the club’s secretary, Nancy Friedman, who works closely with area schools and youth groups and clubs to provide educational programs, said club President Alan Friedman.

This is the sixth year that the Casa Grande RC Flyers received a grant from the AMA for their efforts. They have also qualified for several grants under the AMA’s many programs.

The Casa Grande RC Flyers club holds many charity events over the winter season and also offers free flying lessons to anyone wanting to learn to fly model aircraft using the club’s training airplane and a “buddy box” control system. The club has eight AMA-certified instructors, and lessons do not require membership in the club.

A schedule of the club’s events, community service efforts and membership information can be found on the club website, www.CasaGrandeRCFlyers.com.