Skip Banks is known for his balloon act. 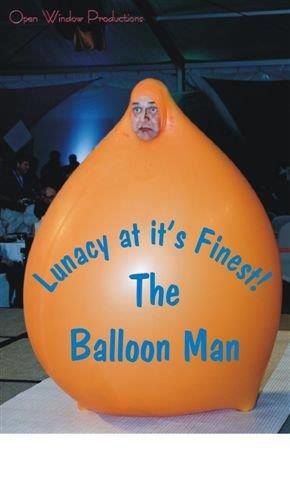 Skip Banks climbs into a balloon during his show. 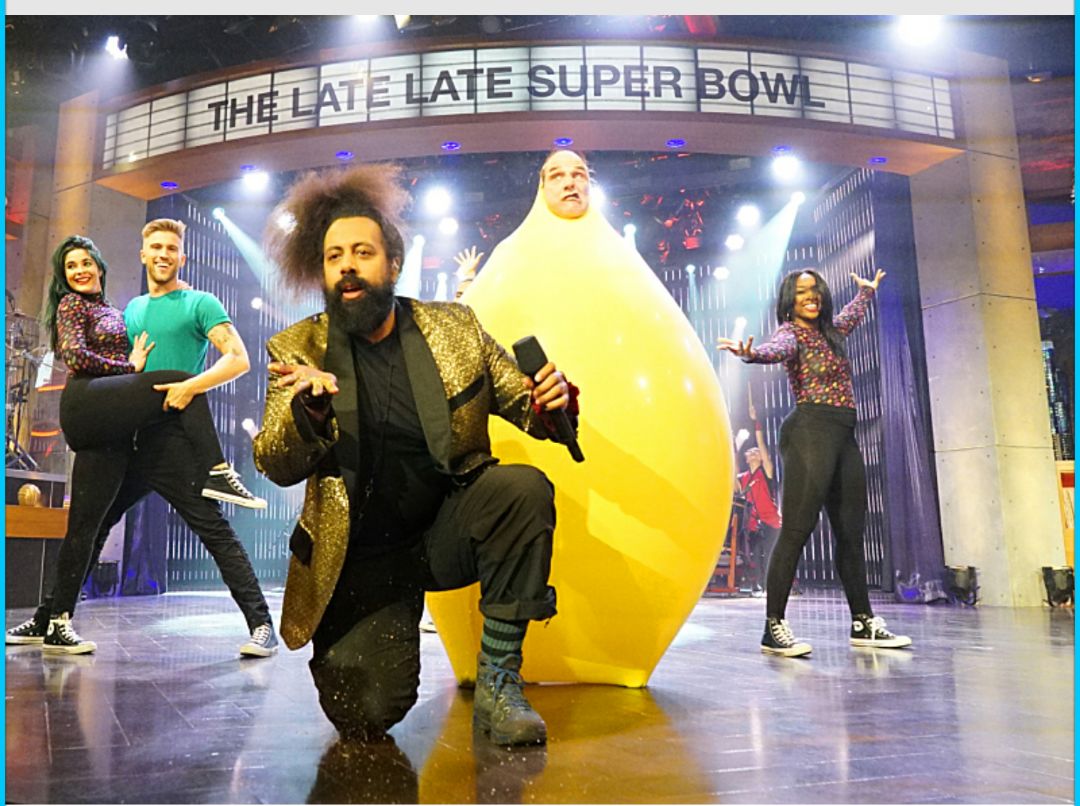 Skip Banks is known for his balloon act.

Skip Banks climbs into a balloon during his show.

ELEVEN MILE CORNER — Skip Banks, the balloon man, makes his return to the Pinal County Fair. Banks has been a regular at the fair for several years.

He brings his unique mix of comedy, skits and parody acts set to trendy and classic songs to the fair scene every year.

“I’m kind of a new vaudevillian,” he said, referring to traveling song and dance and comedy groups that were popular in the U.S. from the 1880s to 1930s.

Banks said he keeps an eye on what’s popular and trending and tries to work that into his routines in a family-friendly way.

“I’ve got a lot of fun new characters and zany things this year,” he said.

Banks declined to give specifics because he didn’t want to ruin the show for fairgoers.

One of Banks’ most memorable tricks involves inflating a giant balloon, wiggling inside and hopping and dancing around the stage while inside the balloon.

Banks said he developed the act while performing as part of an NBA halftime show. He needed an act that could be seen from a distance. He got the idea of using a giant balloon while experimenting with plastic army men toys and regular balloons.

Banks has been entertaining audiences since the 1980s, when he and a friend were the star act for his sister’s birthday party. Banks continued the act after his friend left.

Since then he’s made hundreds of television appearances, including spots on “The Ellen DeGeneres Show” and with Maury Povich, Penn & Teller and others. He’s also been featured in commercials.

Banks regularly performs at various fairs and venues nationwide as well as at private parties, sporting events and corporate events.