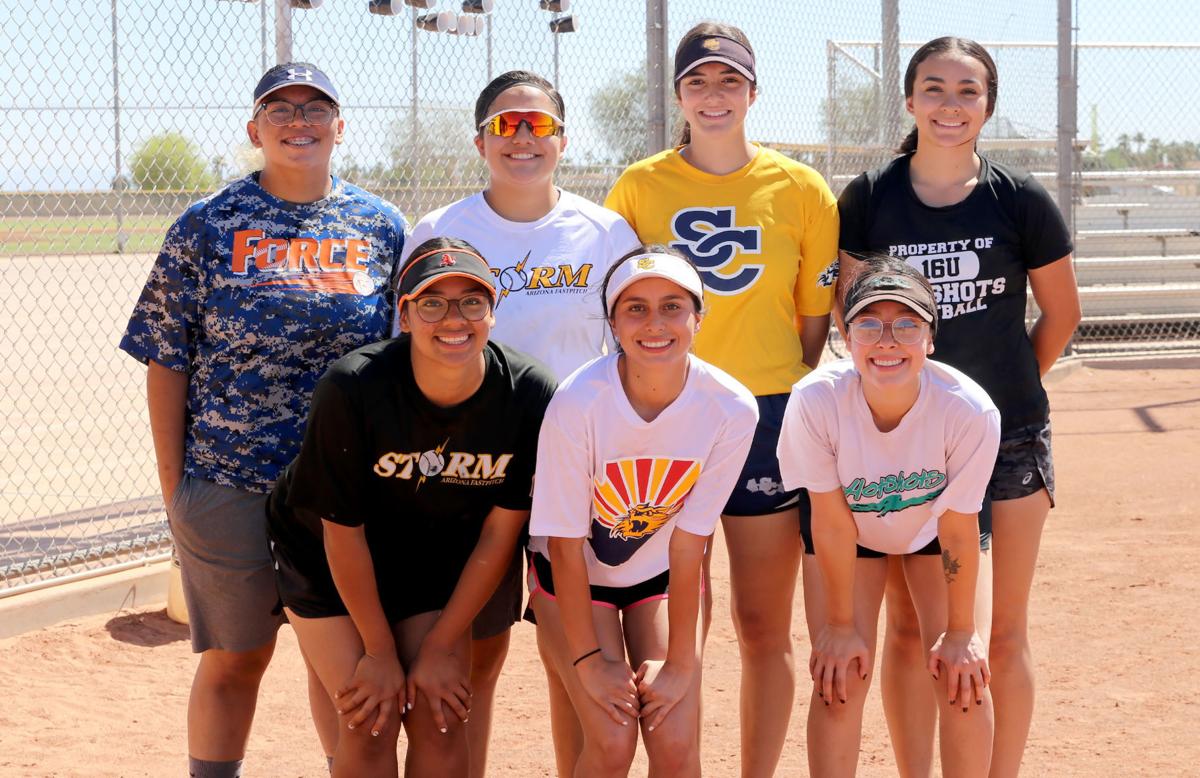 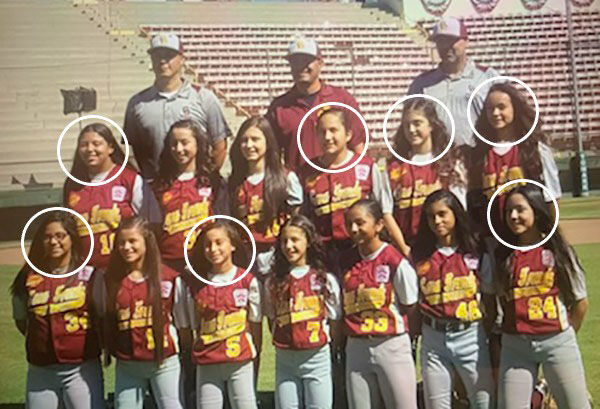 The Casa Grande Major League team reached the semifinals, where it fell to Kamuela, Hawaii.

Fast forward to 2021 and seven of those girls who played in that 2016 semifinals game were still putting on the same uniform for another big-time game in their storied softball careers.

“We all kind of expected (this) since we were young,” Flores said. “Growing up everybody told us that we were going to be the state champions one year, and our senior year is our year. Last year I think we could have (made it) but it got stolen from us so we’ve been waiting for this year. Everybody, all our fans, everyone since we were in the western regionals.”

Flores, Encinas, Joaquin, Jorgensen and Boostedt are all seniors while Dela Cruz is a junior and Cosillos is a sophomore.

The Spartans were off to a 9-2 start last year when the season was canceled due to COVID. Since the season started this year, they were on a mission to meet those expectations of playing for a state championship.

“I think this year is better than it would have been last year because we’re more mature with the game,” Flores said. “We understand it more and are smarter with it. Last year it was just kind of we’re good, but this year we know how to work with each other and make it smooth.”

Most of the group has been together since they were in fifth grade and over that amount of time, they have solidified the great chemistry that is evident on the field.

“We all grew up together,” Boostedt said. “Not just hanging out at school and stuff, we spend time (together) out of school. This is us right here, we’ve been doing this.”

Joaquin added that they’ve formed a really strong sisterhood that extends to each of their families, stating that they call also call each other’s parents mom and dad.

It is that family atmosphere they’ve created that made this title run a little more special, even though it was the first time in school history that a team from Vista Grande has reached the championship game.

Boostedt echoed Flores’ sentiments adding that she wants to make the parents proud.

Having played in the western regional tournament is a plus for this group as they already know what it’s like to be on the big stage.

“We know what we’re capable of,” Flores said. “It kind gives us like a relaxing (feel) of oh, we’ve done this before. We don’t need to stress about it.”

Much like this year’s Spartans team has dismantled its opponents, by scoring 177 runs, the 2016 Little League team finished with a 12-2 record and scored 161 runs.

While some things may have changed since 2016, one thing the girls are sure of is they will always do their best to not only represent Vista Grande but the city of Casa Grande.