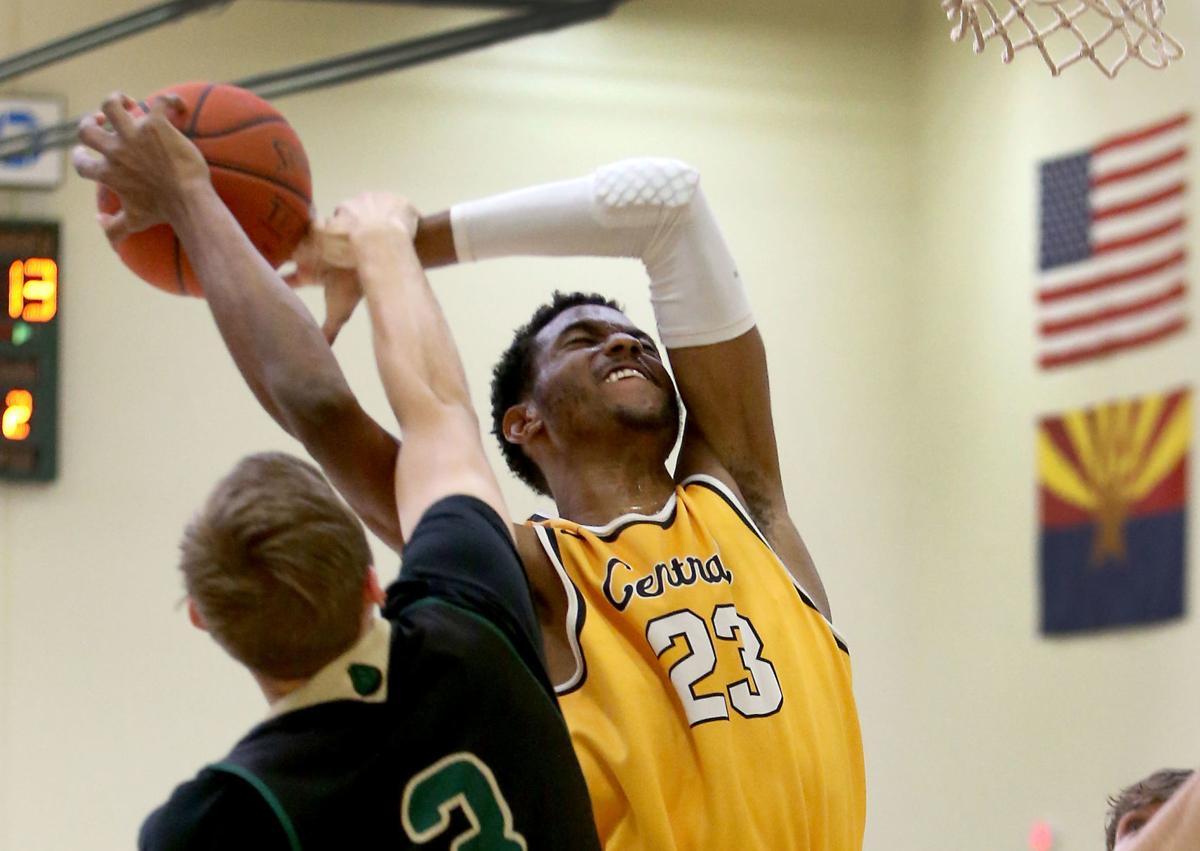 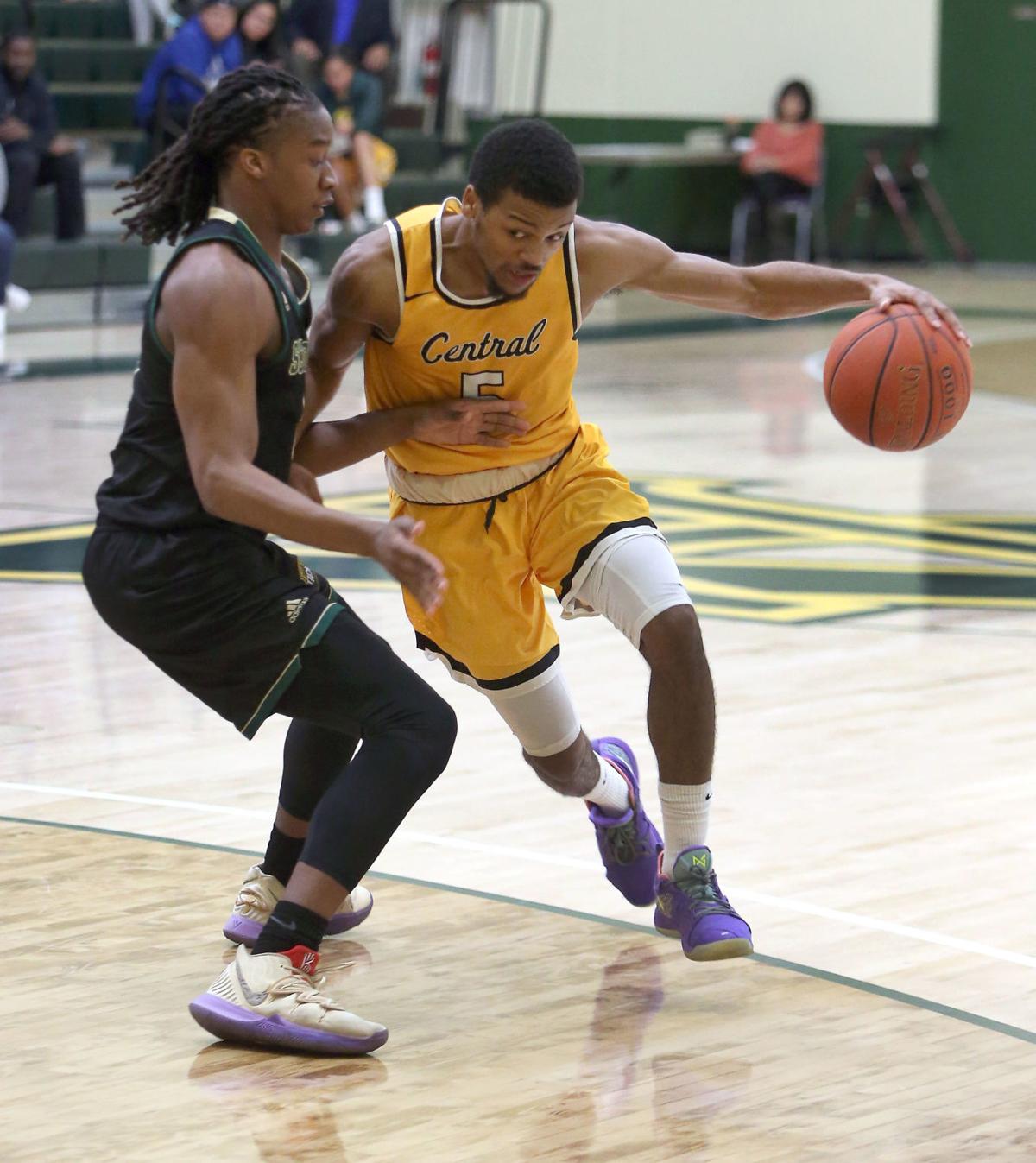 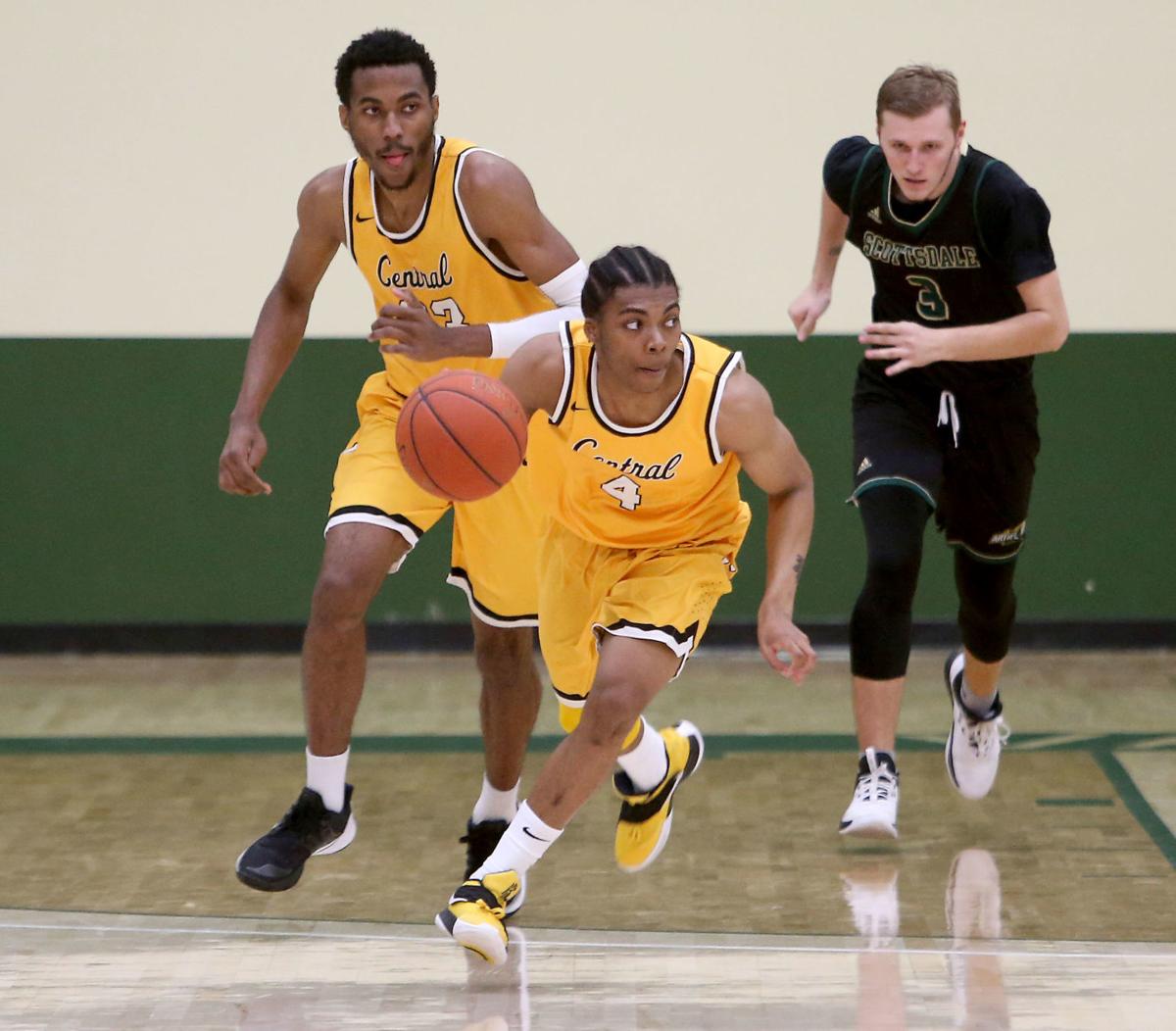 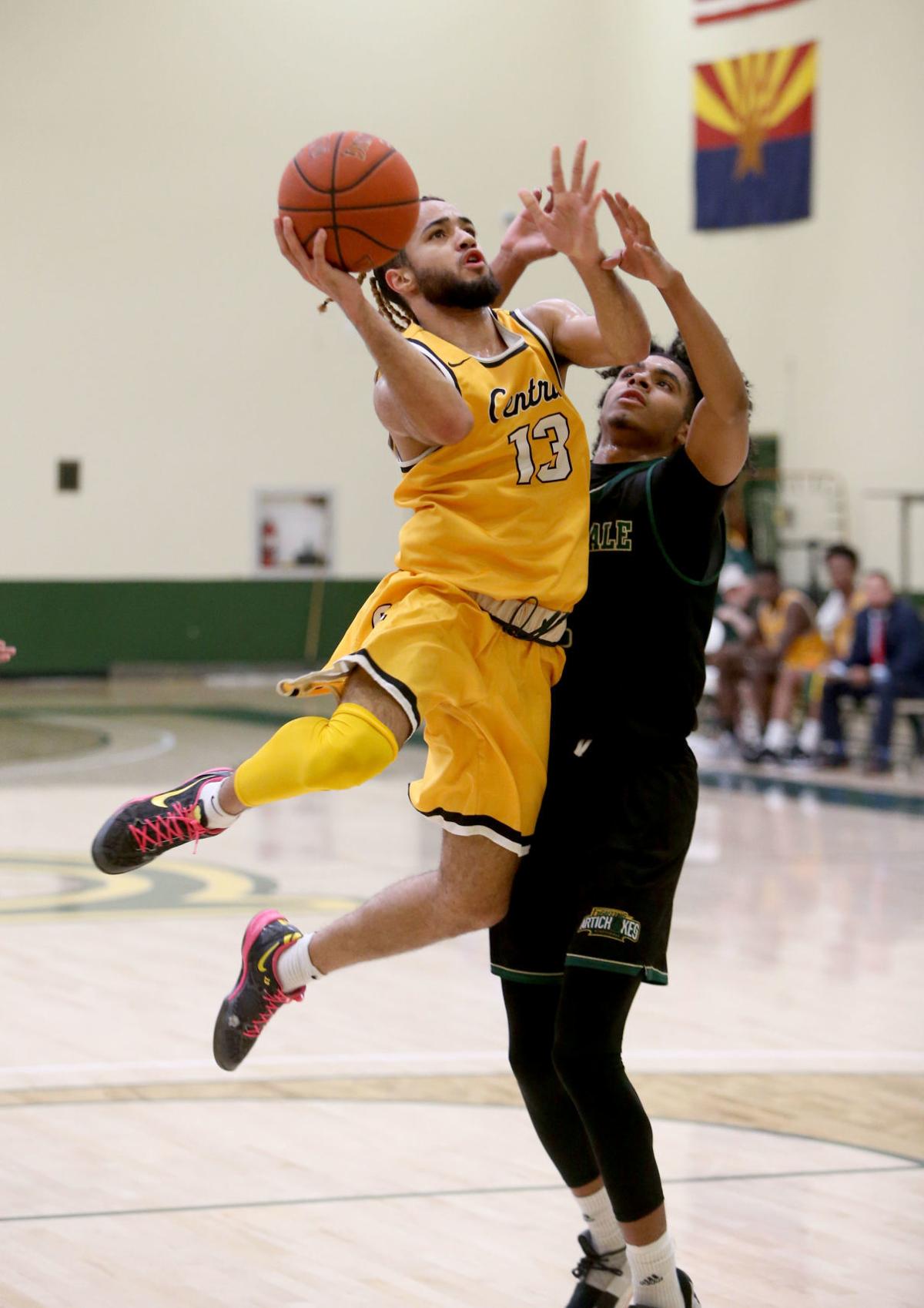 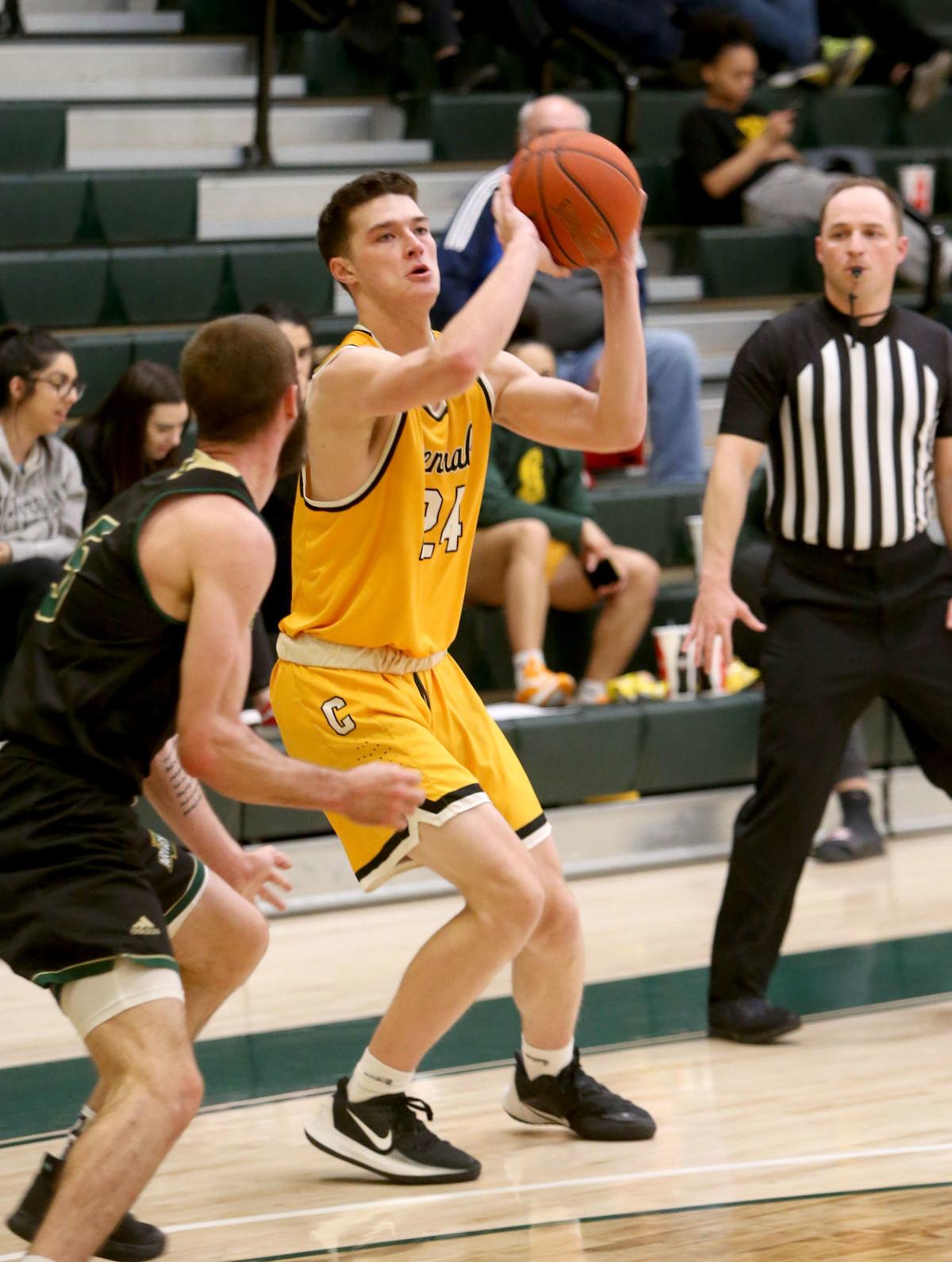 Scottsdale scored the go-ahead basket with 1:10 remaining, then held on for a 65-61 victory after making two free throws following a CAC turnover with 3.9 seconds to play. The turnover came on an inbounds pass at the Central end along the sideline with the Vaqueros trailing 63-61.

“I’m going to chalk that one up to nerves,” CAC coach Tramaine Aaron said. “He made the right read but just threw a bad pass.”

The Artichokes, ranked No. 15 in Division II, prevailed despite posting a season-low point total.

“I stand by our defense. It’s going to keep us in a lot of games,” Aaron said. “We need to make better decisions on offense.

“It’s frustrating because we’re so close. We just have to do a better job at crunch time.”

There were six lead changes and four ties in the second half. Scottsdale (16-2, 8-2 Arizona Community College Athletic Conference) led 33-32 at halftime.

Central also overcame a 61-56 deficit. Menzies made two free throws to produce a 61-61 tie with 1:39 left after Canahuate made a 3-pointer with 2:10 remaining on the previous possession.

Scottsdale’s Boogie Anderson answered by scoring on a drive to give the Artichokes a 63-61 lead. Anderson led all scorers with 25 points, with 15 coming in the first half.

Canahuate finished with a team-high 19 points for the Vaqueros. He had 16 in the second half, when he knocked down three of his four 3-pointers.

Shakeil Bertrand scored 14 points and Ryan Pate had 10 for CAC. Pate made three 3-pointers, all in the first half.

Central came in allowing 66.4 points in ACCAC play, the second-best defensive average among the 12 conference teams.

“Our defense has been consistent,” Aaron said. “Once we get our offense clicking, we’ll be fine. We’re going to keep playing hard. We’re not quitting.”