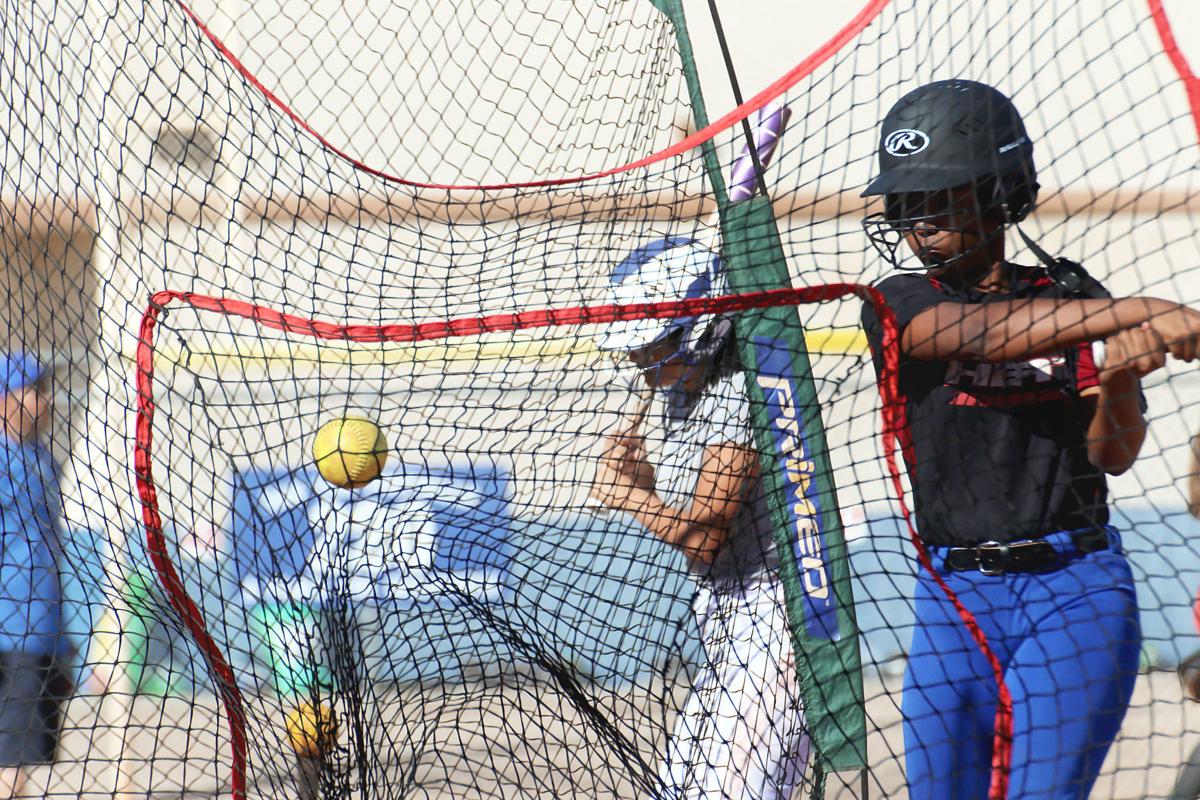 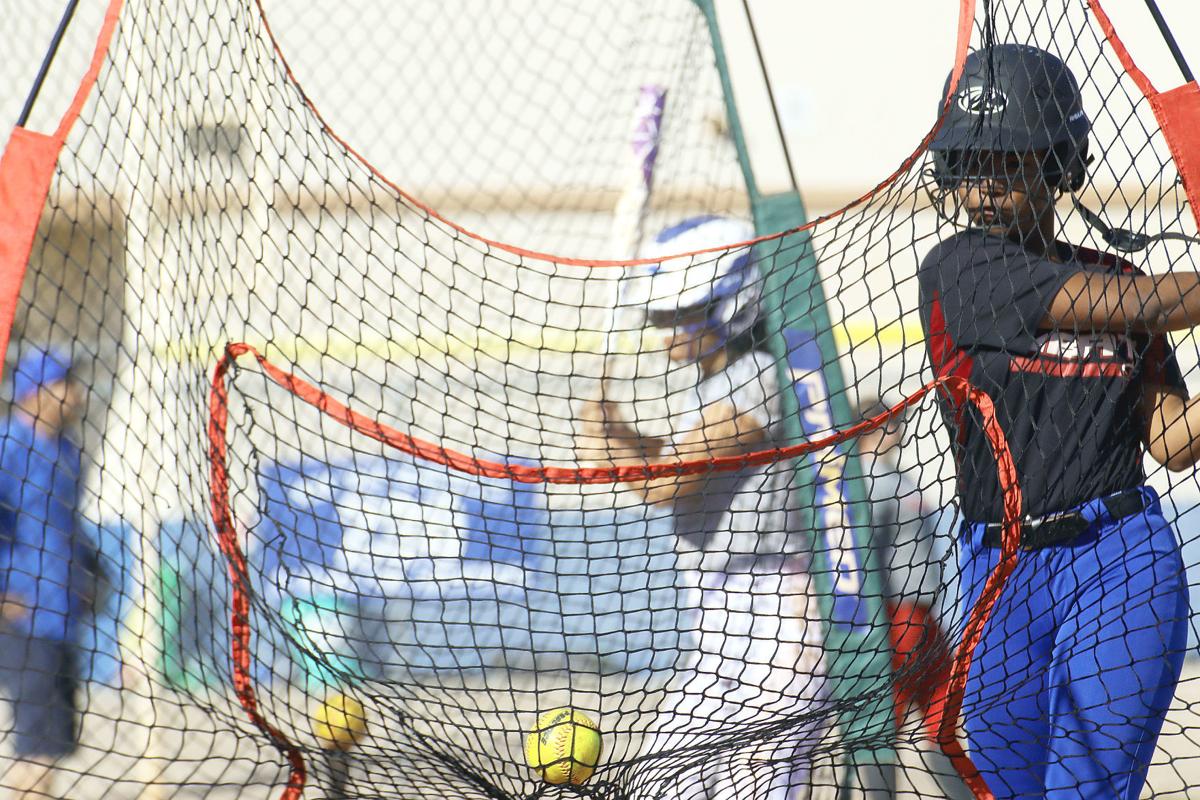 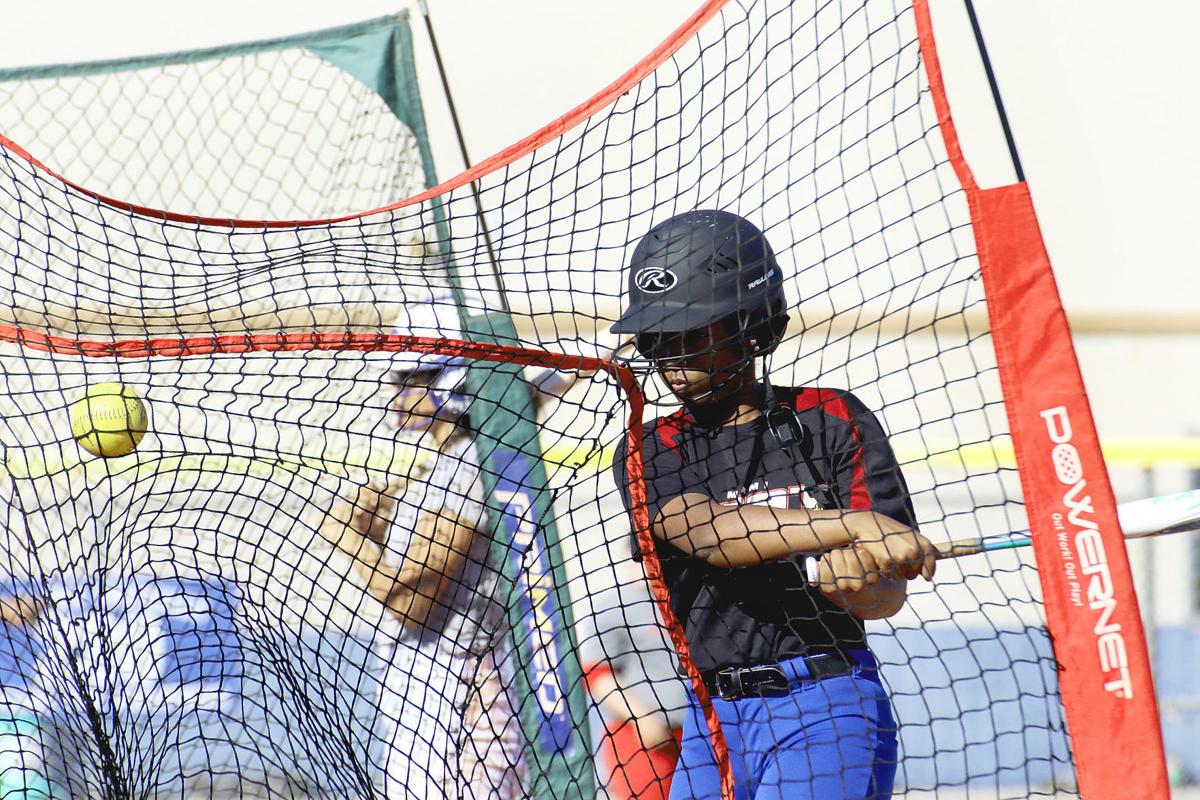 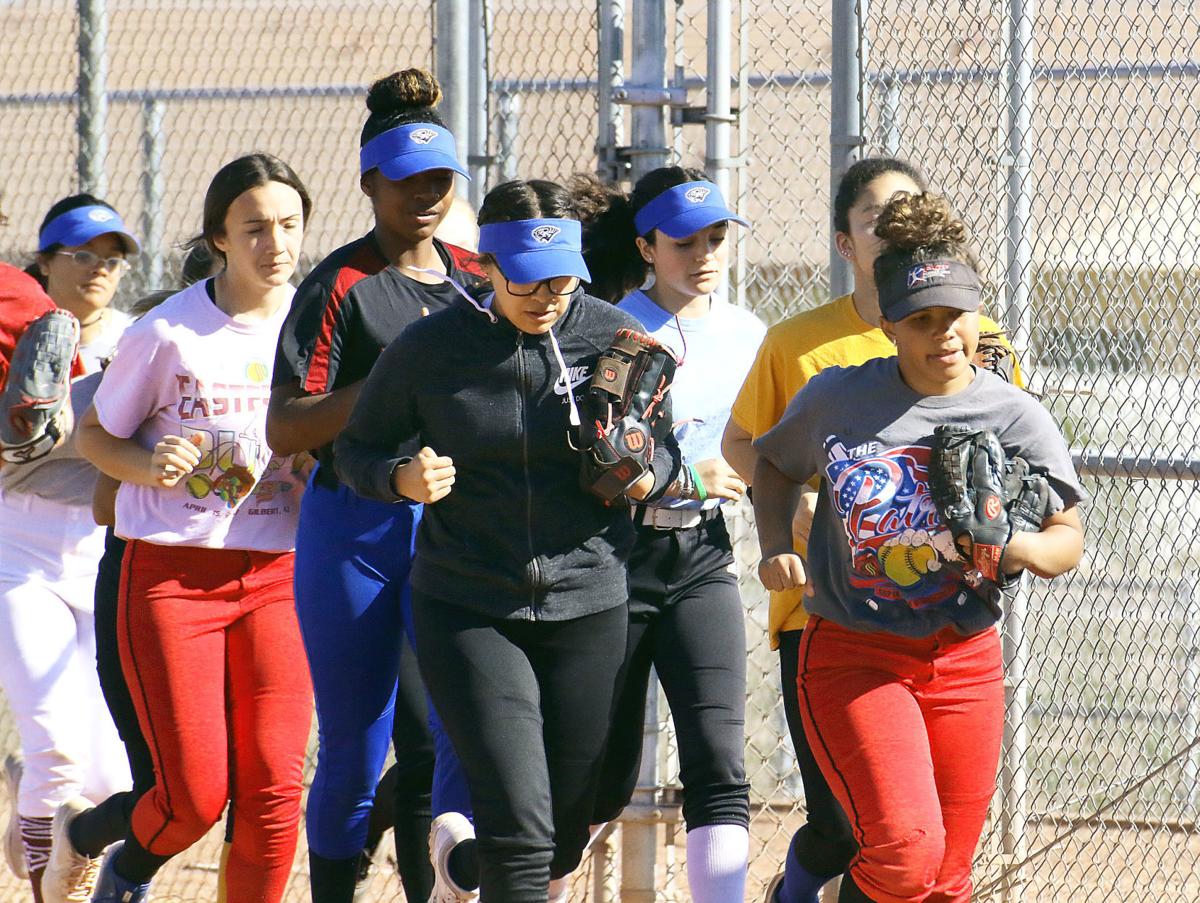 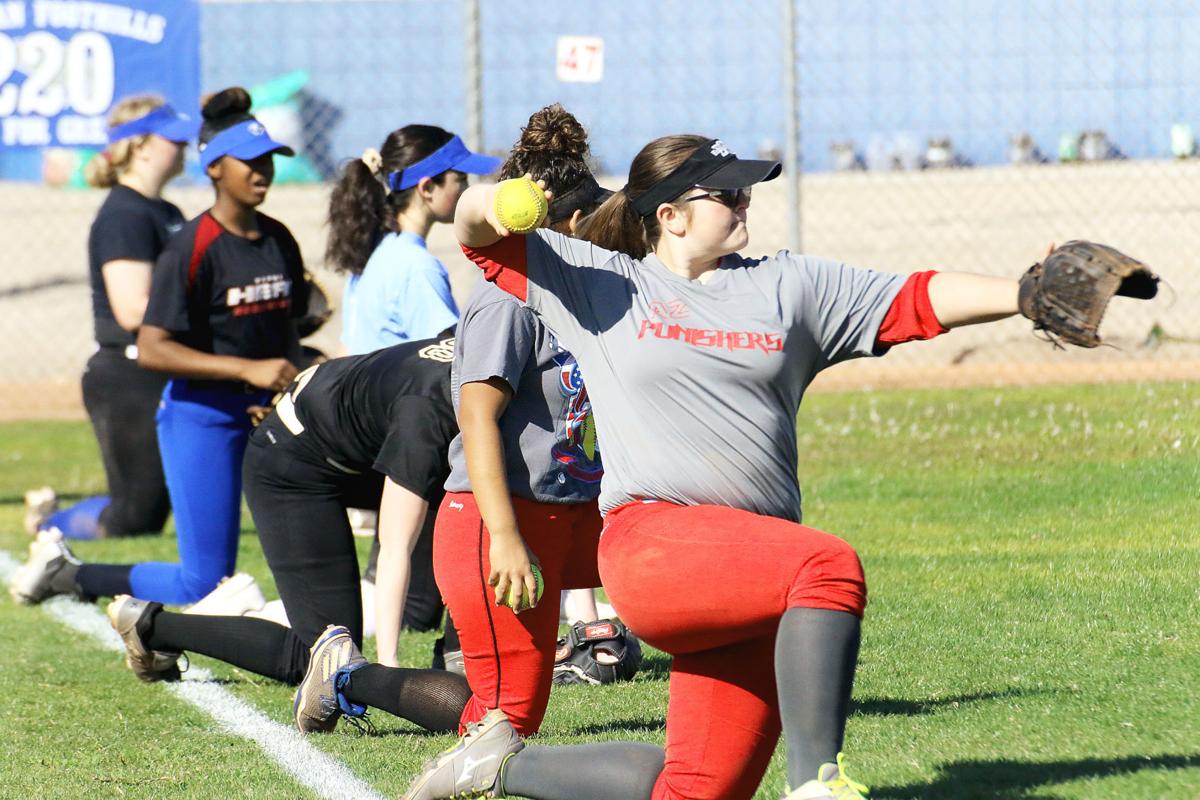 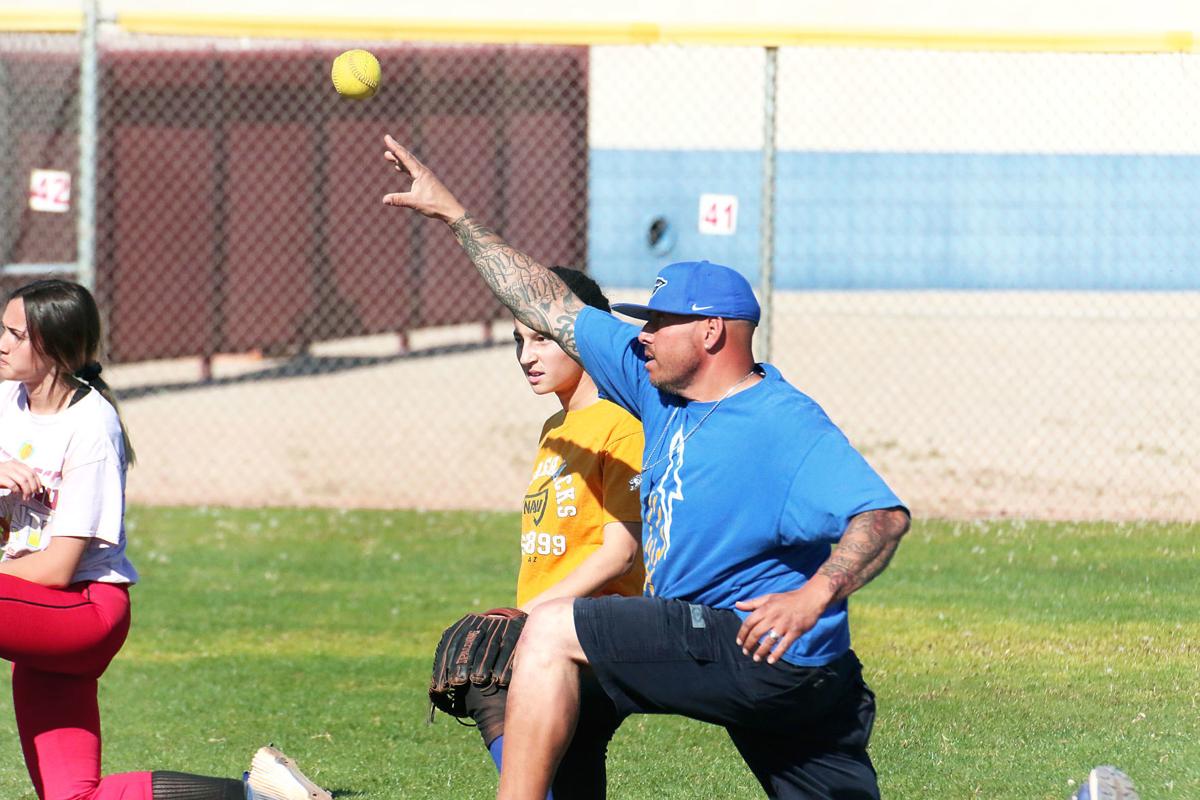 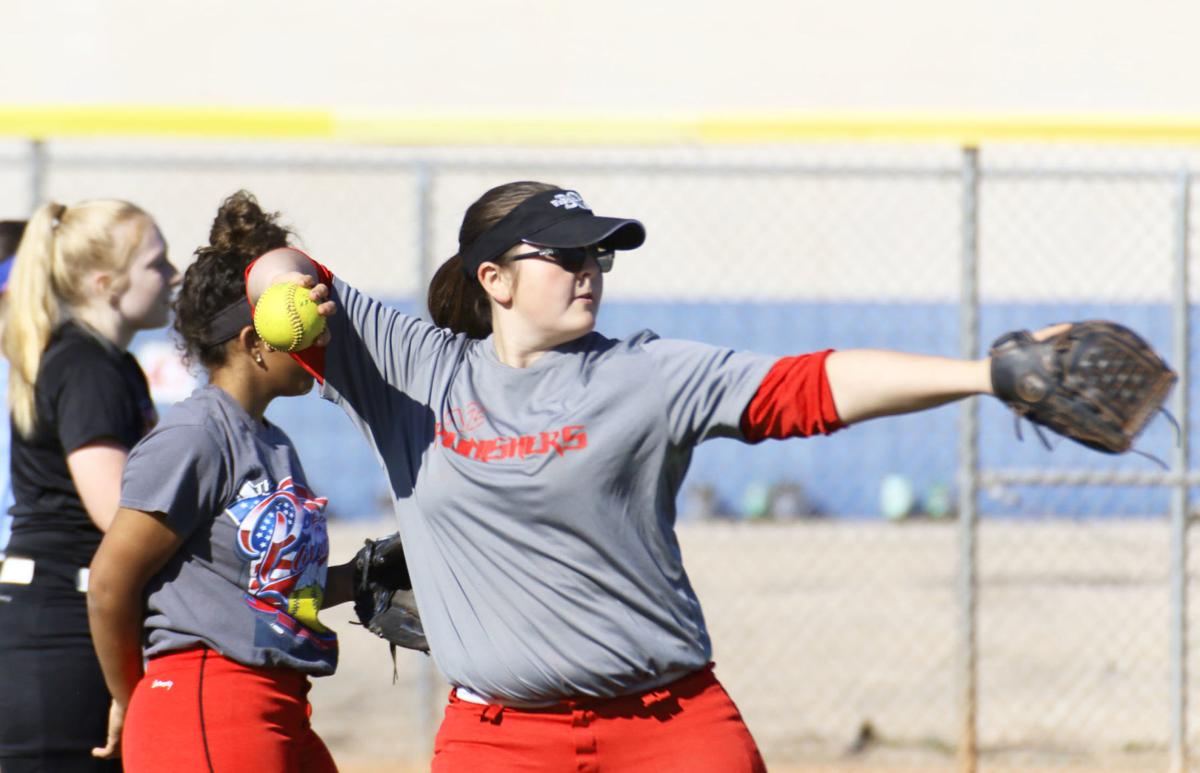 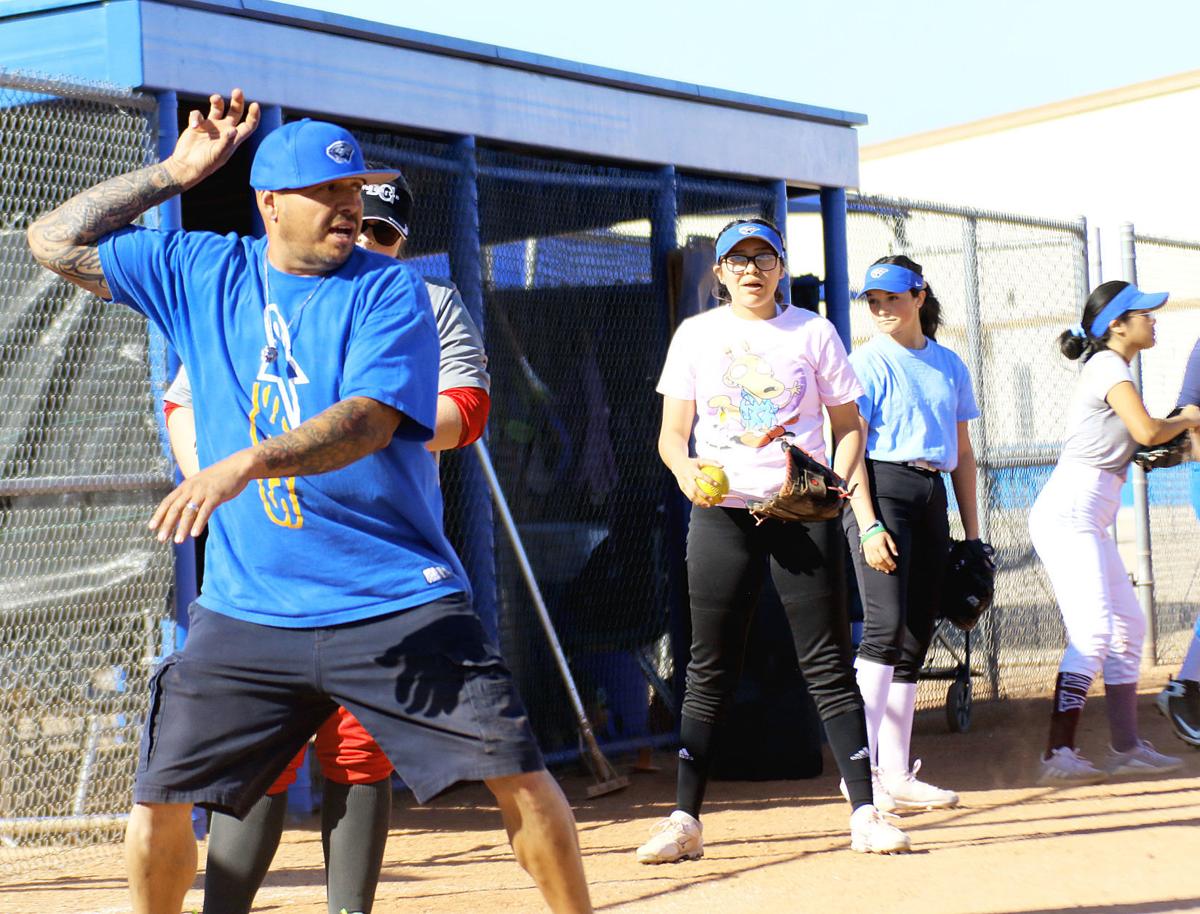 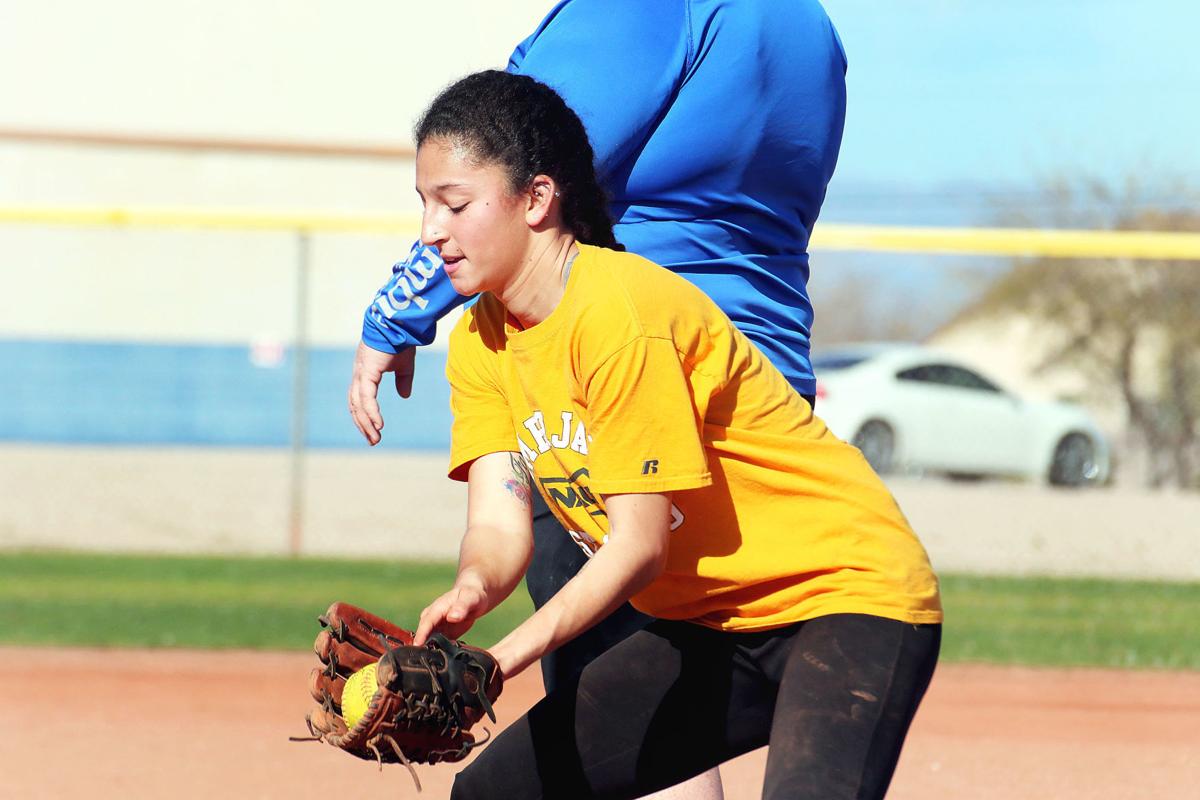 SAN TAN VALLEY — After finishing the season 2-17 overall including a 1-9 finish in the 3A Central region, the only direction for San Tan Foothills to go is up.

It’s a finish that saw the Sabercats in the final 3A rankings ranked No. 37 of 40 teams, but it’s a direction that San Tan Foothills assistant coach Jarrett Magdaleno seemed encouraged by the results of the Sabercats first game.

Although San Tan dropped the opener against Gilbert Christian last week by the score of 13-10 in nine innings, what Magdaleno saw out of his team gave him reasons to be encouraged for the season.

“The first game was not a loss, but a lesson learned,” he said. “We gave it our best and rode it out to the end and that’s what we are going to do. If that (game) set the tone for what’s to come, we need shade because our future is going to be so bright.”

Magdaleno admitted that he’s very new and only saw the players in the first game and didn’t know who was returning or who were the new comers.

The Sabercats MaxPreps roster listed seniors Emily Salts and Haylee Schultz as returning from last year’s team, while juniors Salina Barraza and Aivree LaPoint are returning and expected to contribute as well.

“We have a great solid group of girls right here,” Magdaleno said. “We are looking to build a great program for the future. We have a great foundation. We have a lot of girls that are young sophomores. I only have a couple players that are seniors and juniors but there is something that is starting here and we’re doing everything we can to be the best we can.”

The Sabercats (0-1) will return to the field on Monday when they host Ray. San Tan Foothills will open region play on March 26 against American Leadership Academy-Ironwood.

It will be a region that is expected to be tough with four of six teams qualifying for the 3A playoffs last season.

“Playoffs!” Magdaleno said when asked about the outlook on the team. “We don’t aim for anything lower than that.

“I’m not going to say that they surprised me (after the first game) but they exceeded my expectations.”