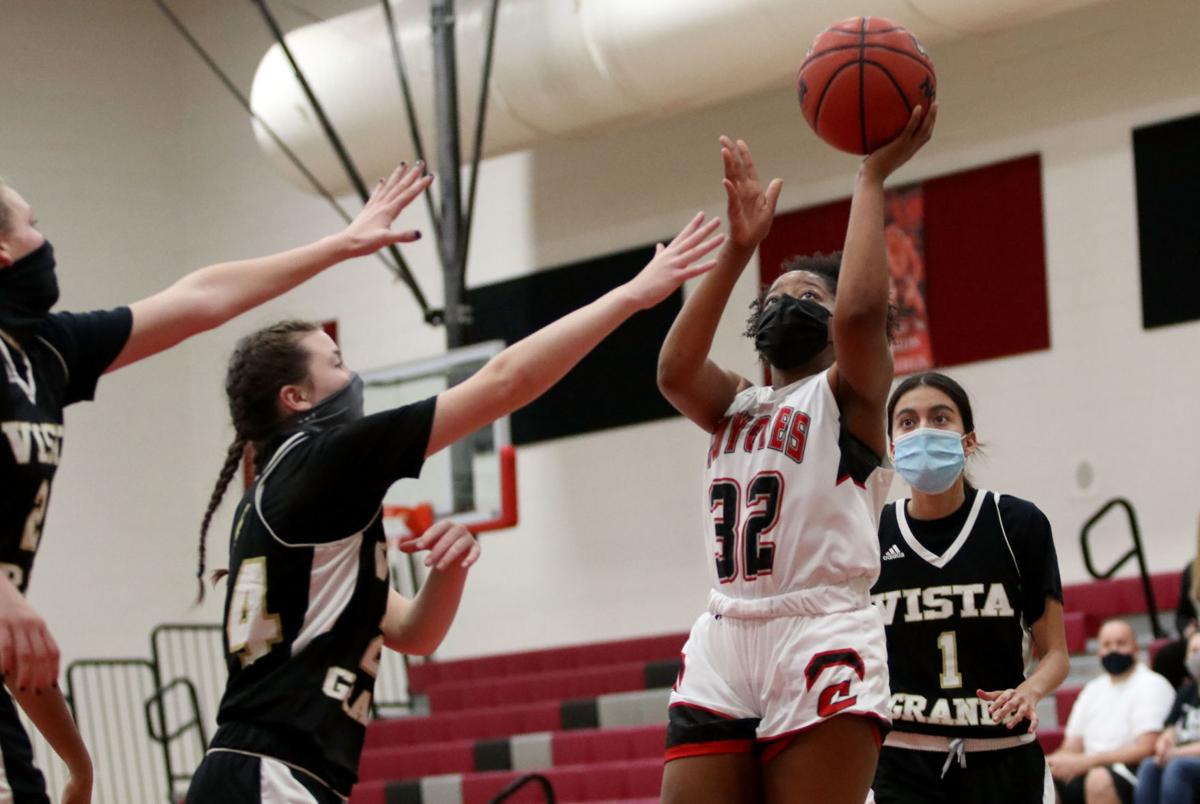 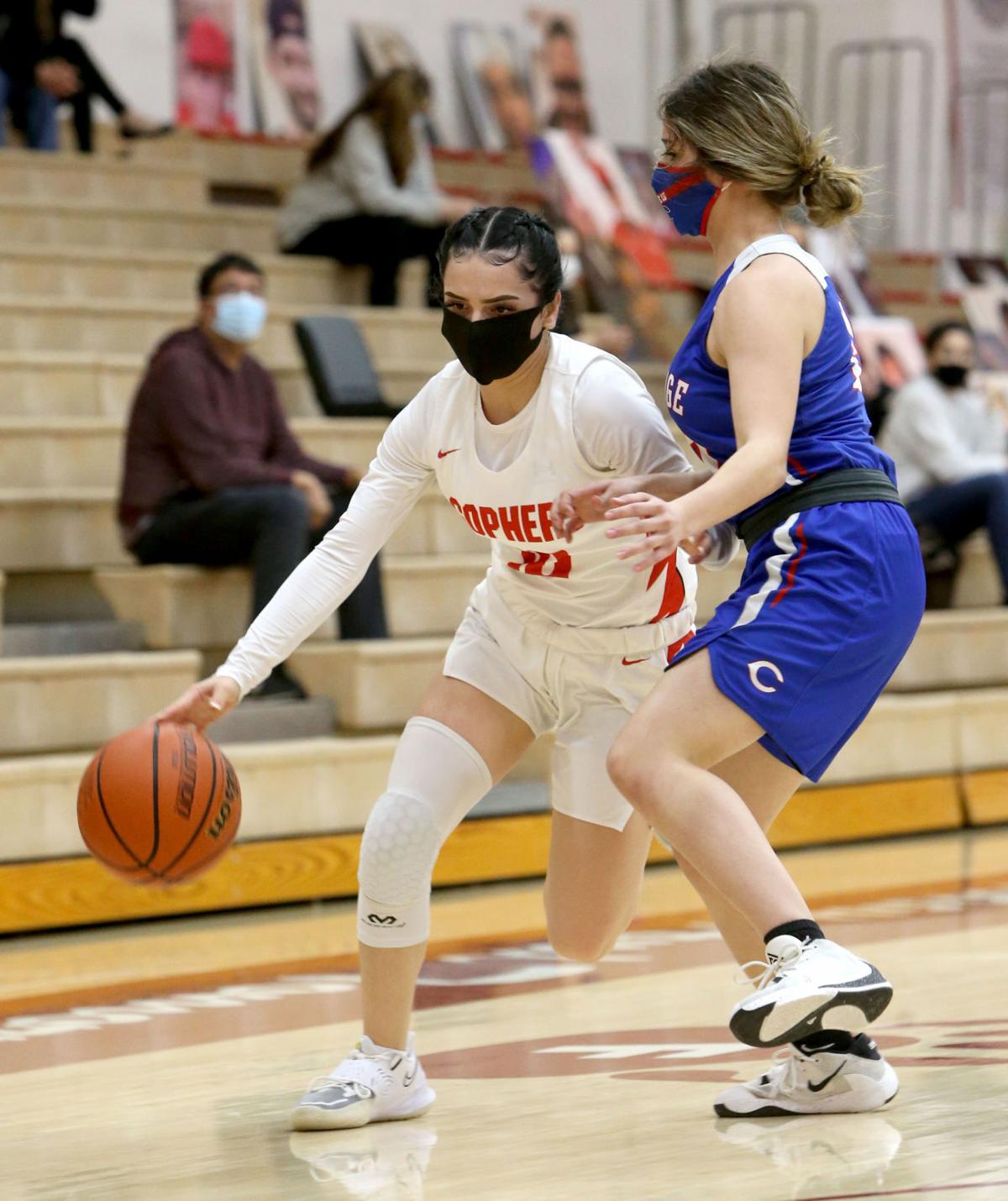 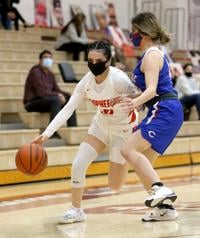 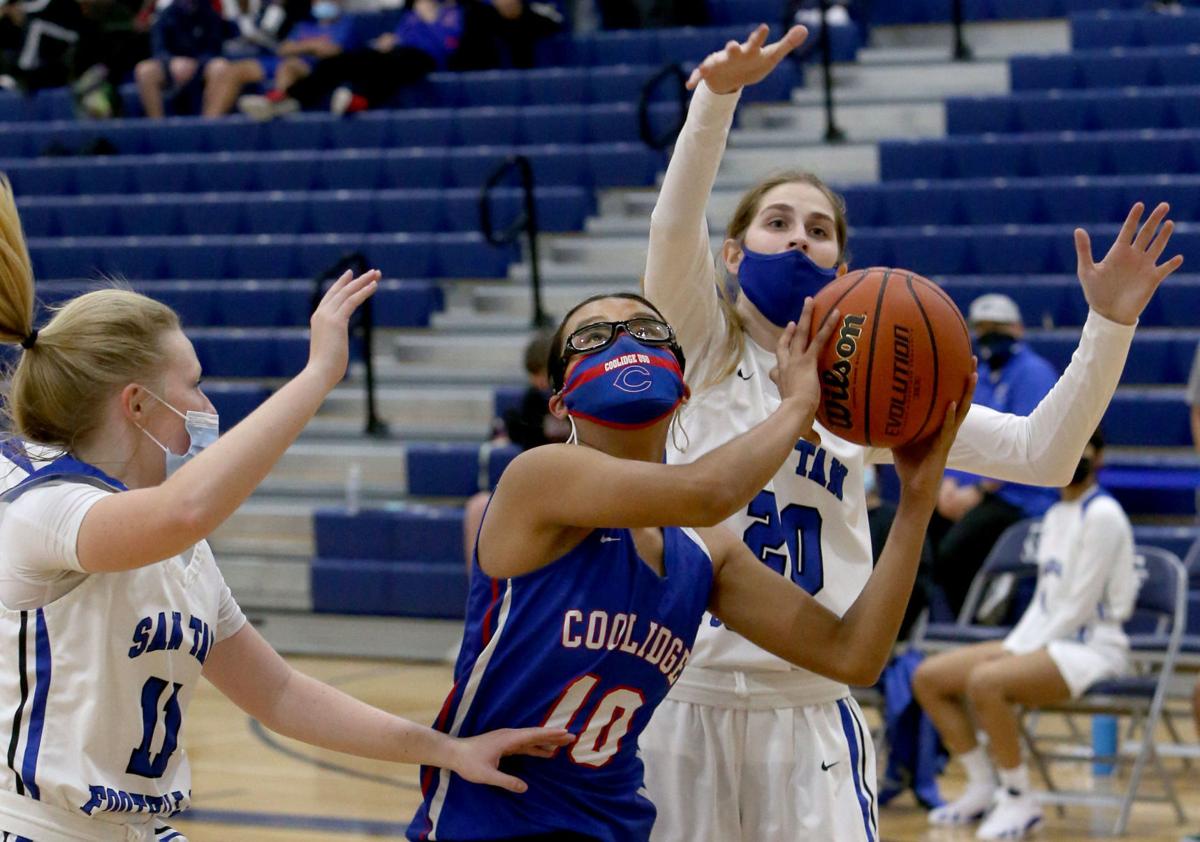 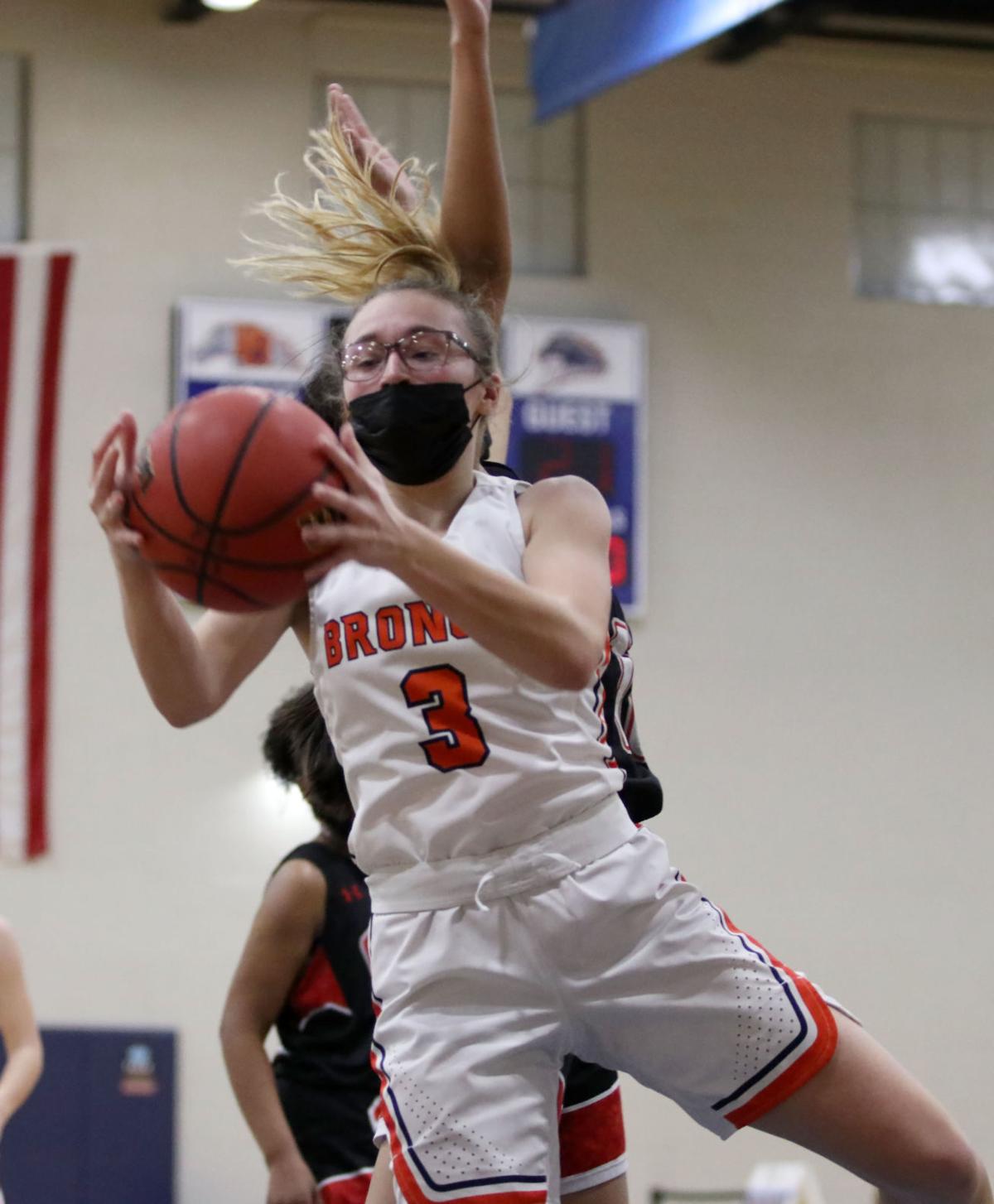 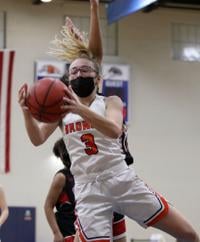 As the high school basketball season barrels toward mid-February, it’s a good time to take a look at the top teams in Pinal County. Here’s PinalCentral’s first power rankings of the season for girls basketball.

What a start for the Coyotes, as they enter Friday’s game against No. 6 Gilbert Mesquite (7-1) without a loss. Combs has two wins over Vista Grande and a win over Poston Butte. Coach Mandi Webster’s team has three girls scoring in double figures, led by senior Theresa De La Cruz (14.7 PPG). The schedule has been soft in the early going, so the Coyotes need to keep improving.

The Gophers had to do one of the most difficult things in basketball — replace five senior starters from last season. So far, Florence is doing a good job of reloading and continuing to win. There isn’t much scoring punch on this team, but the Gophers can compete with the best teams in 3A, as evidenced by a 45-41 loss to No. 6 Thatcher last Friday. Lili Ramos (10.6 PPG) is the engine that makes the team run.

Another team that lost senior depth is Poston Butte. Coach Savannah Bix has a young, energetic squad looking to establish itself. Outside of a 44-33 loss to Combs, the only other loss for the Broncos has been to a dominant Mesquite team. Sophomore Adriana Bachman leads the team in scoring (15.6 PPG) and is averaging six steals per game for Poston Butte, which sits in second place in the 4A Black Canyon at 5-1.

While it’s not a one-person team, Brooklyn Pablo does a heck of a lot for Coolidge. The junior leads the Bears in scoring at 13.3 points per game, and she’s also averaging 12.1 rebounds and 5.4 blocks, the latter of which ranks second in the state, according to MaxPreps. Coolidge could give its resume a big boost with a win over Florence on Friday.

One of the most outstanding players in the county is Vista Grande’s Jayla Scott. The 6-foot-1 junior is averaging 19.3 points and seven rebounds. A welcome addition to the team has been Emily Shedd, a homeschooled junior playing her first year of organized basketball. She’s the second-leading scorer for the Spartans, who have played Combs very close twice, losing by three and five points, respectively.

A program that was long one of the best in 5A has now moved up to 6A. It’s been a rough start for the Rams, whose five losses have all been by double digits. They do have one of the top players in the county in Brooke Smith, a senior guard who leads Maricopa in scoring (12.1 PPG) and brings confidence and toughness every night.

The Sabercats have fought their way to three wins, but they have yet to pick up a victory in the 3A South Central region. They are normally able to keep games low scoring, but their offense has struggled, averaging just 23.8 points in their five losses. San Tan Foothills has a big week ahead next week, with games against Florence, Combs and Coolidge.

After losing their first five games, the Cougars picked up their first win of the season Monday by defeating Oro Valley Canyon del Oro 56-32. Junior Aliyah Robbins (11.7 PPG, 9.3 RPG) is doing some heavy lifting for Casa Grande, which is young and inexperienced under first-year coach Kevin Hubbard. Freshman Sieana White has been a pleasant surprise as the team’s second-leading scorer (6.5 PPG).

The Warriors may be just 1-7, but they did give Florence a good scare in their season opener before losing 29-26. ALA-Ironwood lost some good talent from a team that won 19 games a year ago. The standout player for the Warriors this season is senior Giselle Rodriguez, averaging 8.0 points and 10.2 rebounds per game.

The girls basketball team at Santa Cruz is not in a place where it is competitive. The Dust Devils failed to score more than 21 points in each of their first four losses. However, Santa Cruz did get its first win of the year with a 32-29 victory over Phoenix NFL Yet Academy on Tuesday.

With just one game played, Sequoia Pathway doesn’t have a ranking on this list. The only time the Pumas actually competed in a game was Jan. 22, when they lost 44-17 to Gilbert Classical. Games with Phoenix Christian and Chandler Prep were canceled due to COVID. Their next scheduled game is Tuesday at Scottsdale Rancho Solano Prep.